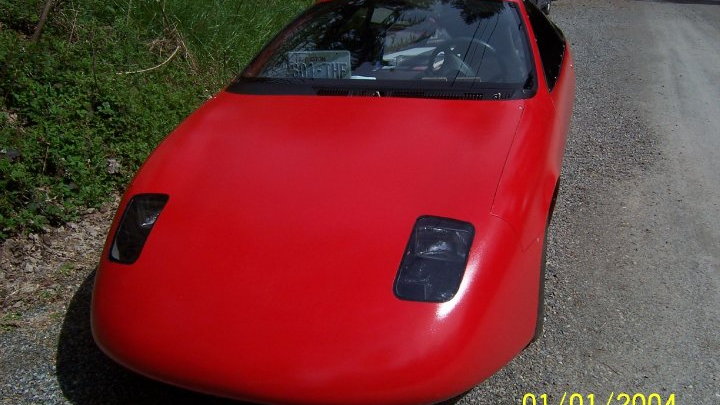 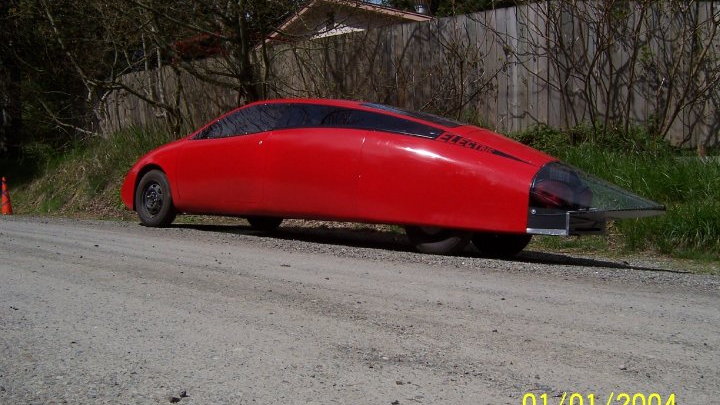 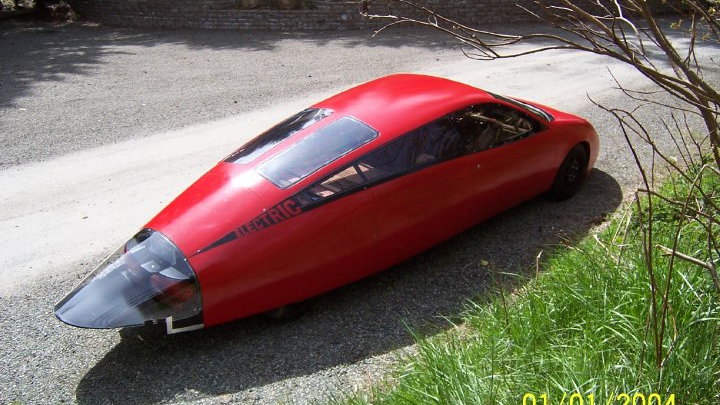 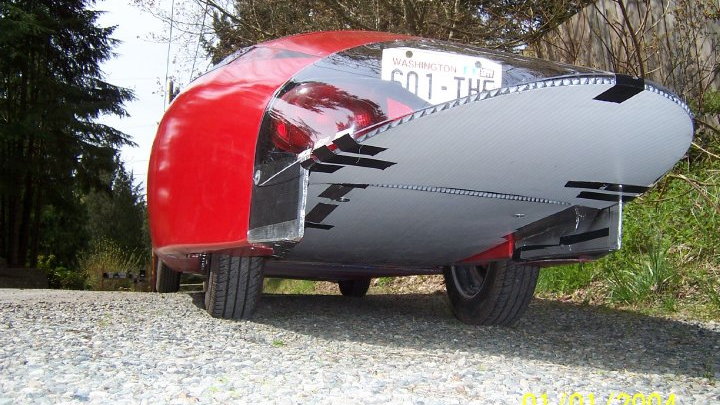 The practice of home-building electric vehicles is not uncommon amongst hardcore EV enthusiasts. Our own Nikki Gordon-Bloomfield has converted her own EVs before, and several members on the website Ecomodder have done the same, often using the economy driver's favourite, the Geo Metro, as a starting point.

Dave Cloud has done much the same, only he clearly wasn't that happy with his 1997 Metro's aerodynamics. To this end, Dave has created the Dolphin, and like its namesake the Dolphin's body is incredibly streamlined. There's certainly very little on the exterior giving clues to its humble origins.

The chassis aft of the driver has been constructed out of steel tubing. The car eventually tapers to a point and along with the flat undertray and narrow rear track offers very low drag.

As a result, the Dolphin is no lightweight, dwarfing the Geo it originates from at 3,200 pounds. Thanks to the low drag of that slippery shell though, it can reach 72 mph and range is as much as 200 miles. As a result of the high weight and single speed motor, acceleration isn't as impressive. 60mph comes up in 18 seconds, and range at lower speeds is compromised too - the Dolphin is definitely a highway cruiser, where Dave can make the most of its unique aerodynamics.

Possibly even more impressive than the performance is that it only took Dave a year and $3,000 to convert, making it a true budget EV. Of course, it's not a project that could be undertaken by anyone, and Dave has already done over 45 EV conversions - he could probably churn out Dolphins in his sleep!

It's unlikely we'll see mass-produced EVs like this for a very long time with market tastes being so conservative (Volkswagen's 261mpg XL1 is the closest we'll see in the near future) but luckily there will always be a small group of enthusiasts out there willing to do what the manufacturers won't - and long may it continue.