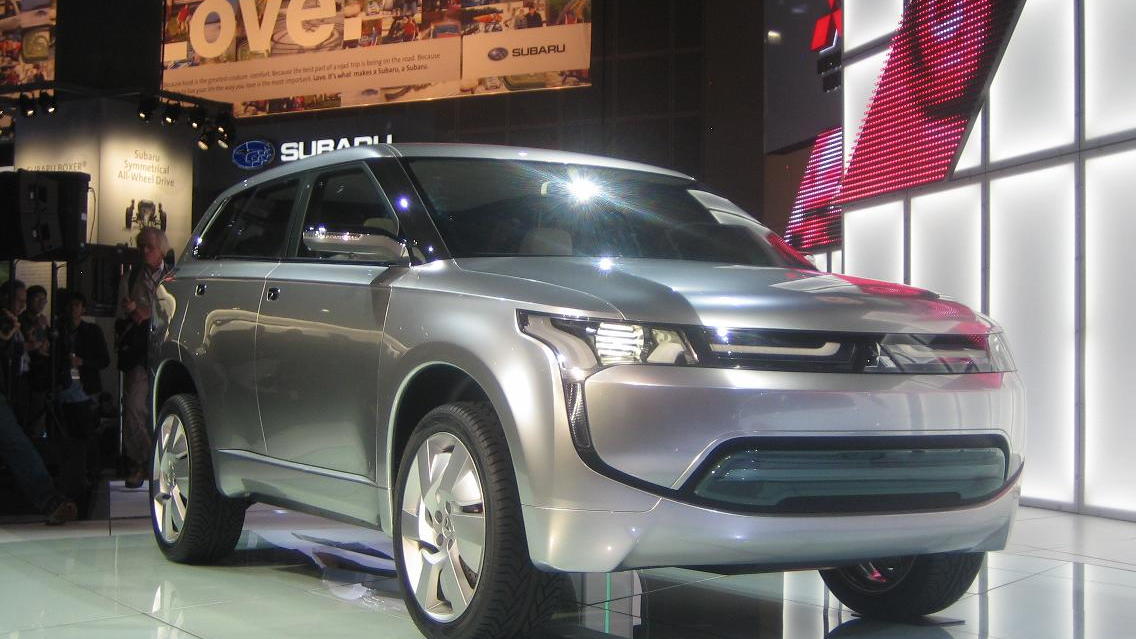 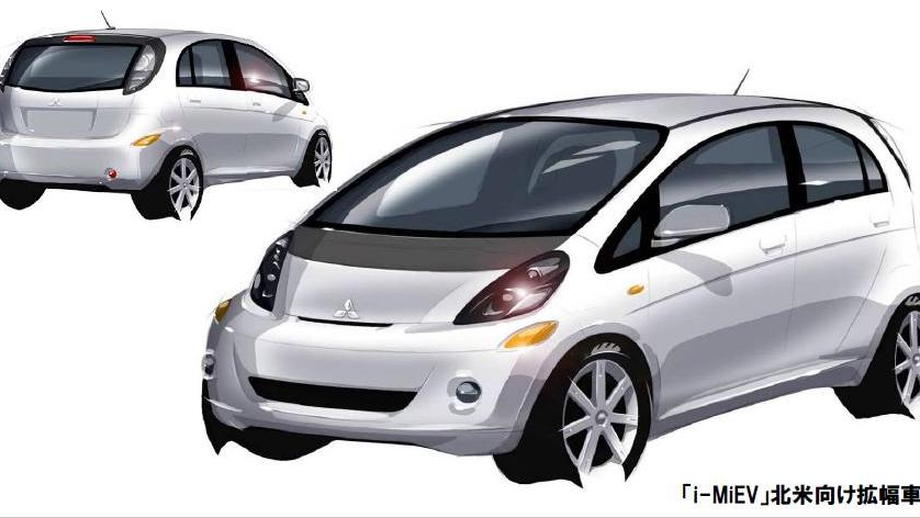 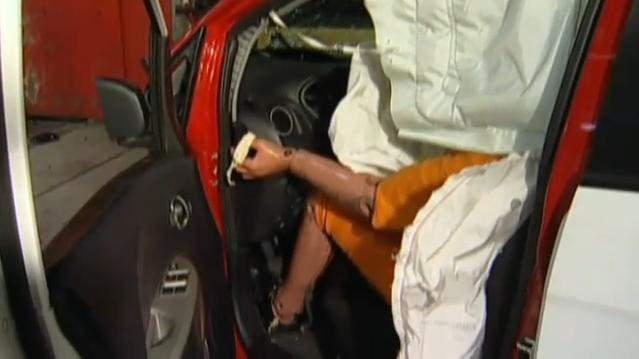 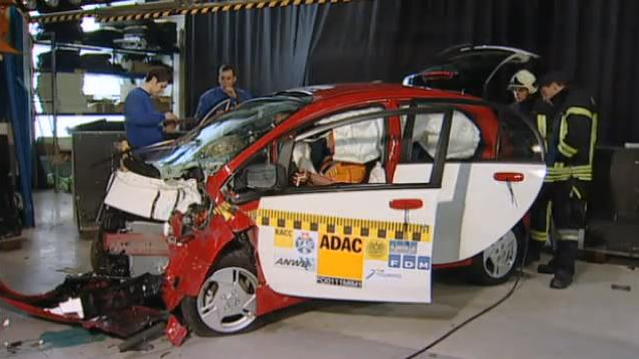 In case you didn’t know, Mitsubishi is in the midst of a dramatic corporate change of direction. While it may be more known for its pickup trucks, SUVs and rally cars, the automaker is planning to build on the success of its 2011 i-Miev electric car by unveiling at least six more plug-in vehicles by 2015.

The 2011 Mitusbishi i-Miev, due to be sold in the U.S. as the 2012 Mitsubishi i, is a four seat highway capable electric car designed for the urban environment.

After a highly successful year-long trial in the U.K. and an impressive set of crash-test results, the European specification i became available to customers this month. It will also be rebadged under a deal with French automaker Peugeot Citroen PSA as the Peugeot Ion and Citroen C-Zero.

But while the TARDIS-like Mitshibisi i may be enjoying its current position as the World’s Highest Selling Electric Car, not everyone finds its diminutive size practical for everyday use.

This is where Mitsubishi’s other plug in cars come in. There isn’t a definitive list of which cars Mitsubishi will electrify, but expect a plug-in hybrid crossover SUV along the lines of the Px-MiEV concept which Mitsubishi unveiled at the 2009 Tokyo Auto Show, along with a larger sized plug-in sedan competitor to the 2011 Chevrolet Volt.

Also among the Mitsubishi electric stable is the recently announced Colt replacement, the as-yet unnamed 2011 Mitsubishi Concept Global Small. Despite its size, the car will feature five seats and will be officially unveiled at the 2011 Geneva Motors Show in March.

We wouldn’t be surprised to hear that Mitsubishi had plans to take on Ford’s 2012 Connect EV commercial vehicle either, with its bizarrely-shaped and oh-so-ugly i-Miev Cargo.

But our dream plug in car from Mitsubishi? We’d love to see an all-electric version of its high-power, all-wheel drive Mitsubishi Lancer Evolution X so favored by rally enthusiasts worldwide.

Sadly, we think that is unlikely to happen. At least, for now.