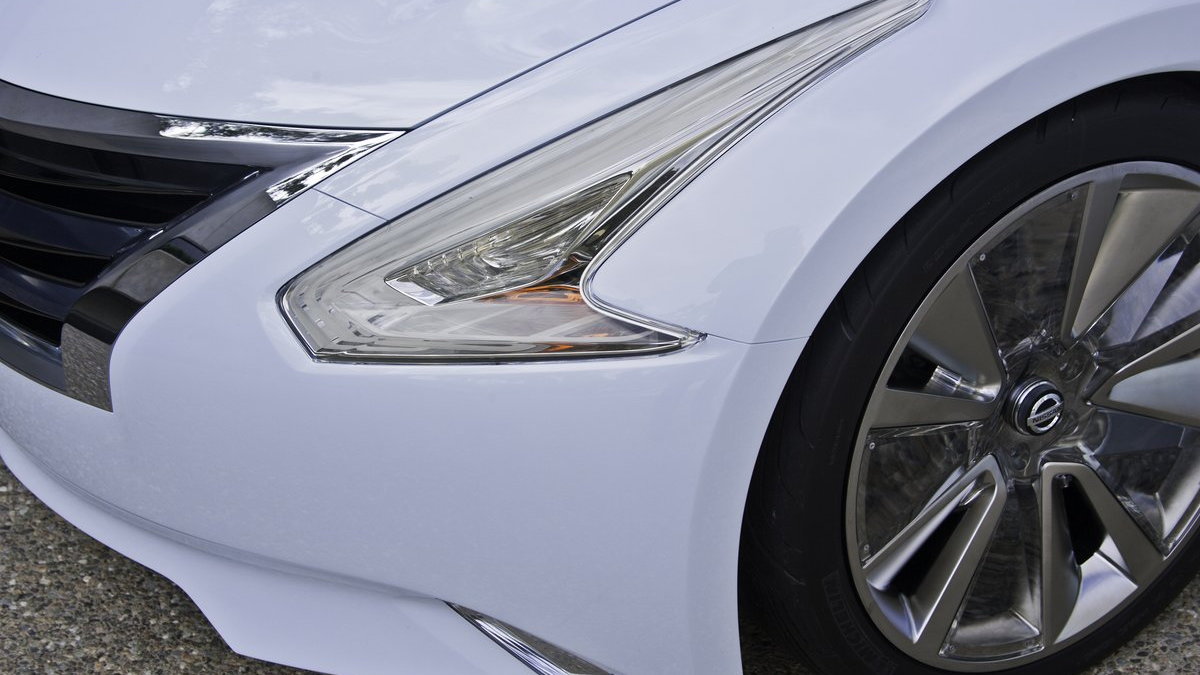 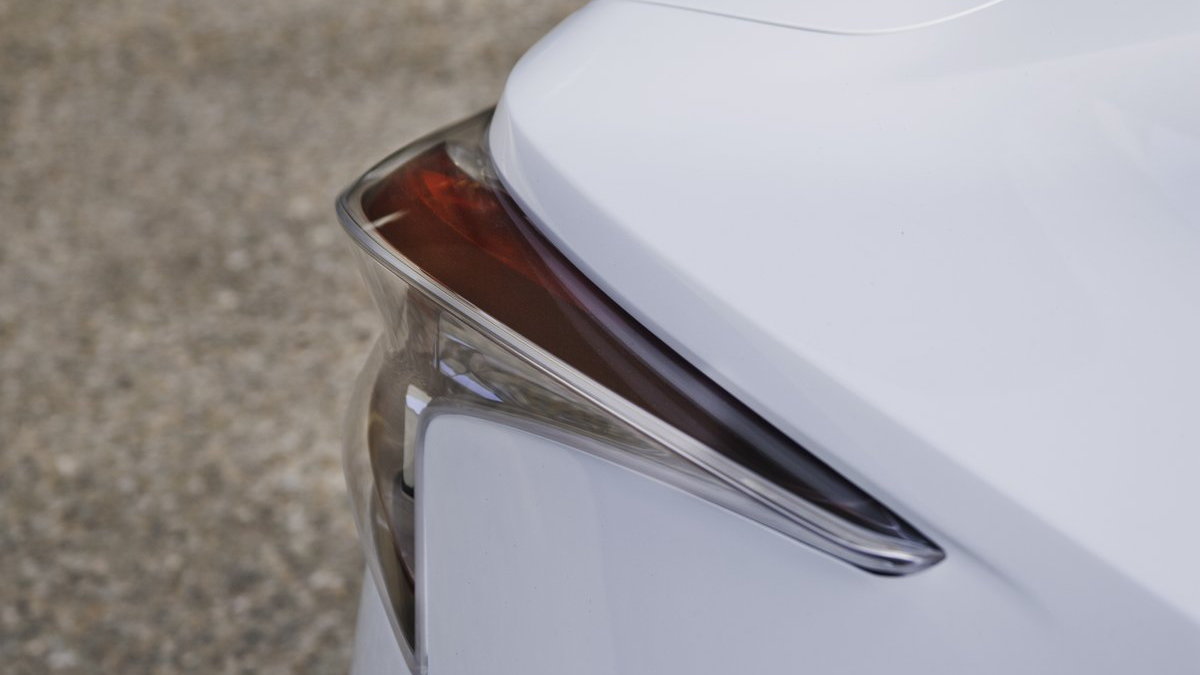 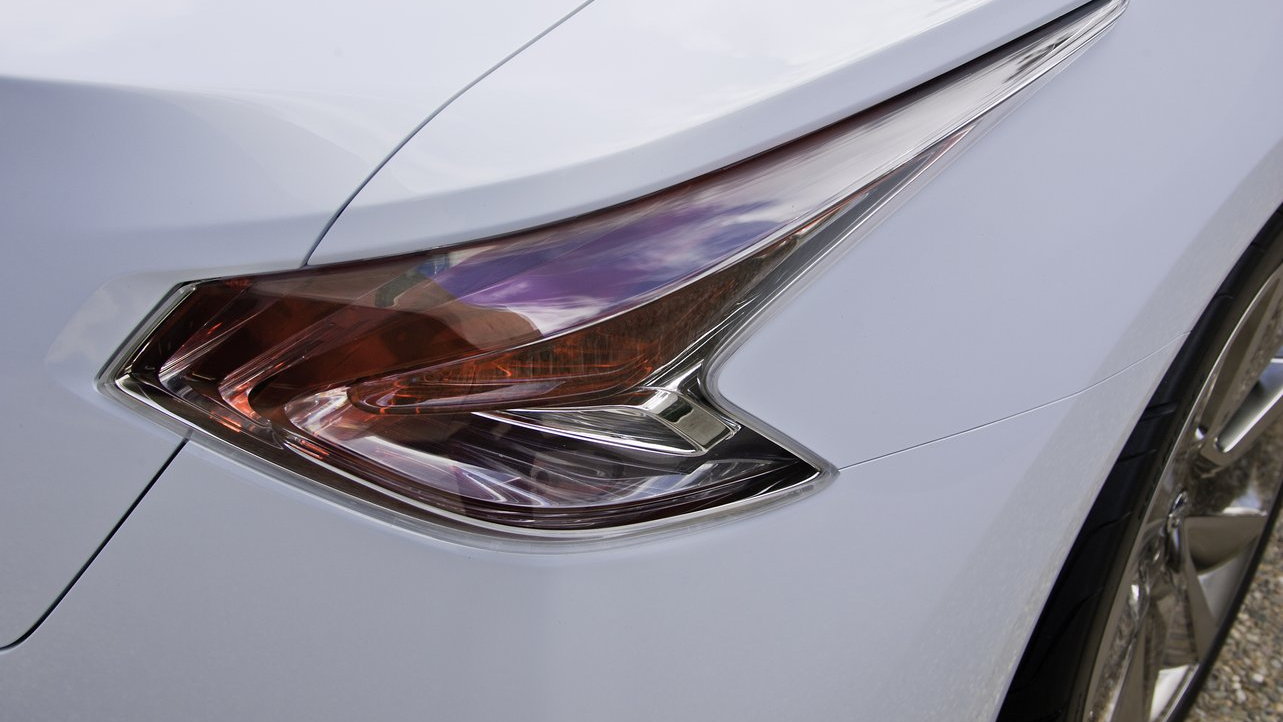 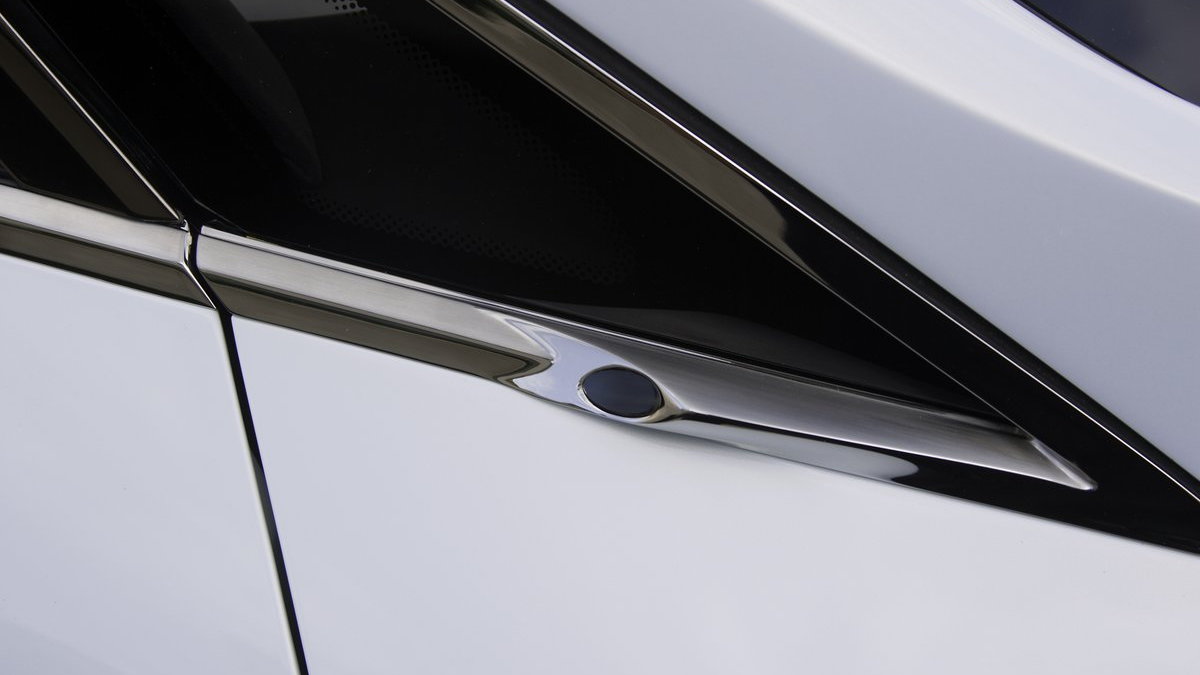 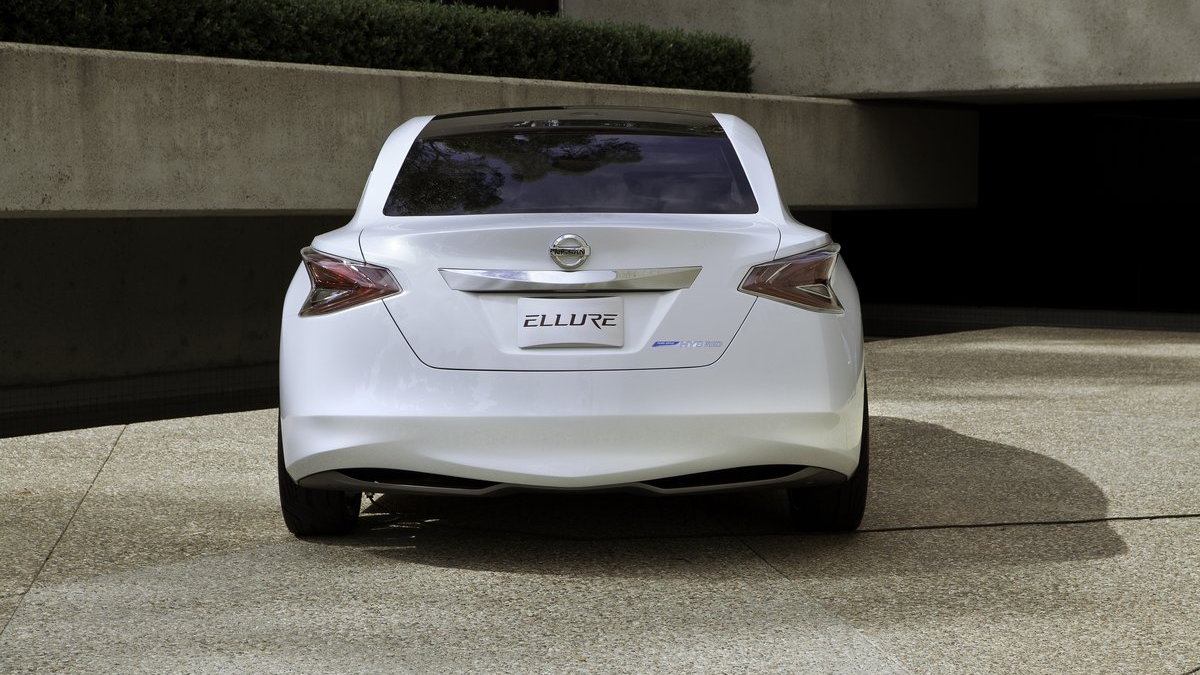 20
photos
At the 2010 Los Angeles Auto Show, Nissan has unveiled a concept design that points the way toward some of its next-generation sedan models—even though Nissan swears that its Ellure show car is not “intended as preview of any upcoming production model,” in the words of Shiro Nakamura, Nissan’s chief creative officer.

Instead, it’s “an expression of [Nissan’s] long-term vision for the next generation of sedans,” and one that has “an emotive, almost hidden ambience that comes to life after dark” despite the sedan’s “unmatched daytime functionality.”

Nissan has a long history of doing compact-to-midsize sedans right in broad daylight, with its sporty Altima family. But it's looked to the night for the Ellure's design inspiration, saying in a release that the Ellure has "a more emotive, almost hidden ambience that comes to life after dark." Perhaps Nissan has taken the current vampire craze (think Twilight or True Blood) a bit too seriously, but the lines of the Ellure are undeniably after-hours.

In a market where sedan buyers have migrated to crossovers, the Ellure five-passenger sedan could help attract sedan shoppers back--to a design that's potentially more fuel-efficient.

At 190 inches long, 72 inches wide, and 57 inches high, the Ellure is about the same length and width as the 2011 Nissan Altima, though it's several inches lower. Its wheelbase is several inches longer than the Altima's though (potentially indicating a roomy interior), at 114 inches.

Oh, by the way, who might buy the Ellure? “Women in their 30s and 40s with a sense of sophistication…and rebellion.”

Wow, smart and swanky but rebellious and countercultural vampire women—sign us up!

Preview of Nissan’s own hybrid

More seriously, the Ellure’s proportions accommodate a “next-generation hybrid powertrain” that mates a 240-horsepower supercharged 2.5-liter four-cylinder engine to a 25-kilowatt (35-horsepower) electric drive motor with a clutch on either end.

The drive motor is mounted between the blown engine and a Nissan Xtronic continuously-variable transmission (CVT) that powers the front wheels.

The motor is fed by a lithium-battery pack of unspecified capacity, presumably using similar cells to those in Nissan’s 2011 Leaf electric car but specified for power output rather than energy density.

With the Ellure, Nissan is launching a “Pure Drive” sub-brand that it will likely use on production models to denote its cleanest and most fuel-efficient vehicles,

The wheels are pushed out to the corners of the carbon-fiber bodywork, and its deep front fascia and the small openings in its “solid-transparent” front grille combine with a full body undertray and small wheel openings combine to minimize aerodynamic drag for greater fuel efficiency.

Front and rear lights include what Nissan calls a “Vibrant Tsubasa effect,” like the feathered layers of a bird wings or even fish scales, condensed in some areas and fully spread out in others.

The side doors, with the rear pair hinged at the rear, open a full 90 degrees for easier passenger access. Finally, the car’s rear styling is inspired by a “Torii Shinto shrine gate.”

Customary show-car features include a full glass roof, rear-view cameras replacing conventional door mirrors, and a Geode White tri-coat mica paint treatment that varies from gold pearlescent to blue tones, depending on how light hits it.

The interior, with its “almost molten, thermal energy,” faces the driver and front passenger with a single two-level sweep of instrument panel, incorporating touch interfaces for most controls and flows into both side doors.

Seats are upholstered in a recycled black eco-suede material. In the front, headrests appear to float, helping to reduce the barrier between front and rear passengers, as do the transparent red acrylic backs to the front seats.

Rear passengers enjoy a three-person lounge seat covered in gray ultra-suede. A floating white leather center console is backlit in red and transparent, with a central controller for all vehicle functions that provides “an intuitive interface” (we’ll reserve judgment on that).

Finally, the carpet—hand-made from wool felt strips—includes a “shock-wave design,” with strips of color radiating out from the center of the Ellure’s cabin.