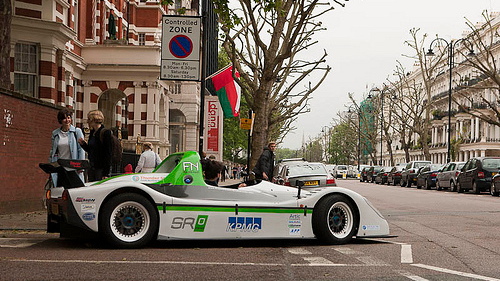 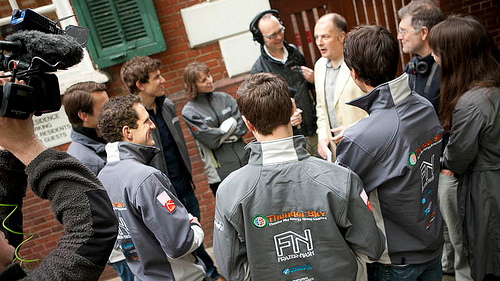 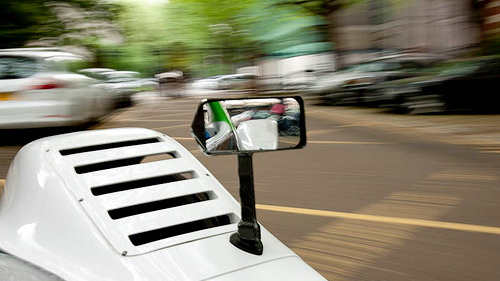 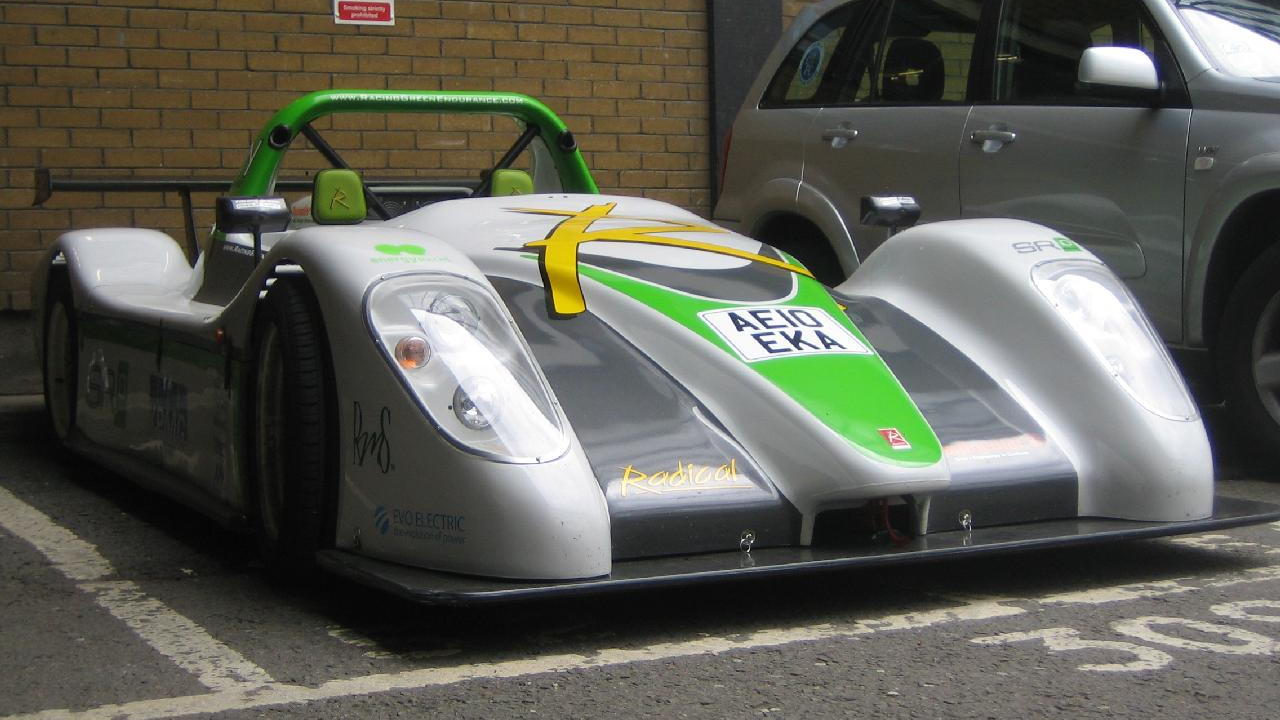 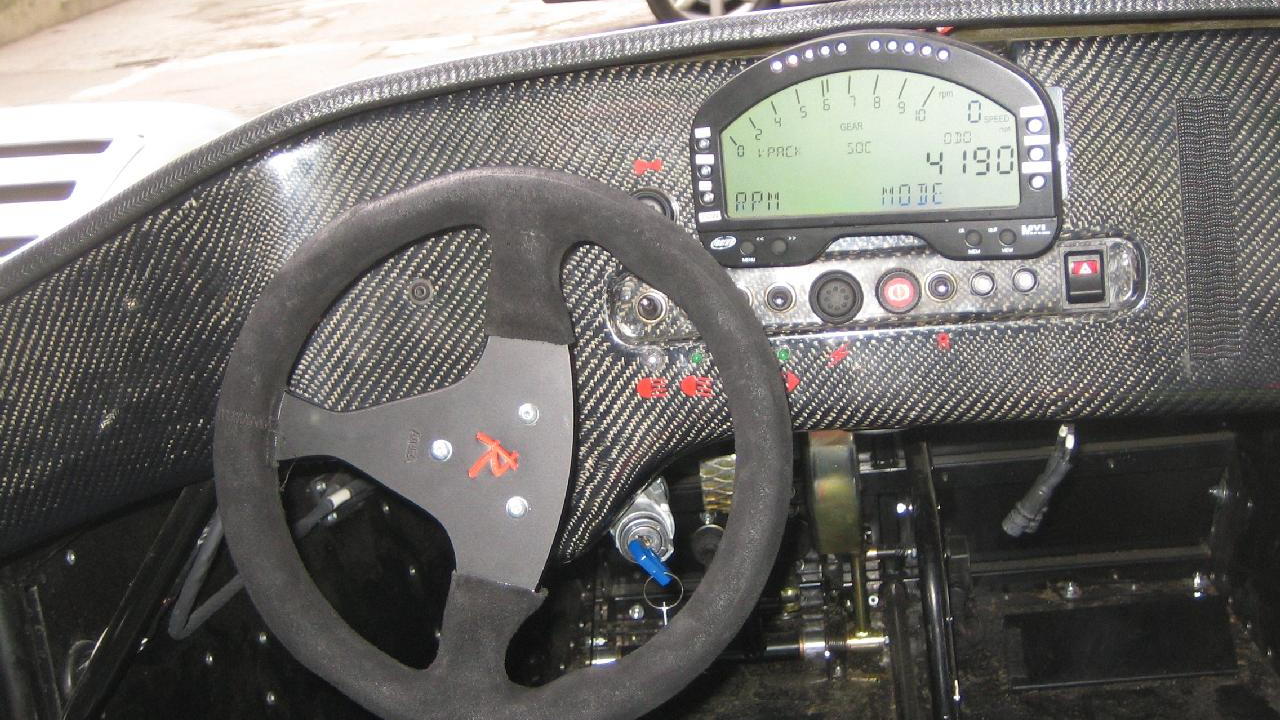 Remember the team of fresh-faced engineering students from London’s Imperial College Of Engineering who decided to embark on an almost impossible trek along the World’s longest road in an electric car best suited to the race-track?

Back in June our John Voelcker met the team and described the event as a “quixotic venture”. 110 days into the trip the team had hoped would take them just 84, the young adventurers are wiser, more focused than ever and ever-so-slightly tired.

While the team managed the trip from Alaska to the Mexican border in just 37 days, the remaining trip so far has really taxed both drivers, car and support crew.

So why has the trip taken 30 days longer than expected so far, and the team have not even ventured into Peru, Chile and Argentina?

As with any adventure trip, there have been setbacks caused by everything from customs problems travelling in-between different countries through to a battery fire and more recently, an accident while displaying the Racing Green Endurance Electric Car at an event at the Universidad Politécnica Salesiana in Ecuador.

But while the trip may be a long way behind schedule, the intrepid men and women on the team responsible for dreaming up the Racing Green Endurance trip are determined to get to the finish line in Argentina.

With several thousand miles to go, the team can expect more rough terrain, poor weather and more breakdowns to contend with.  And while the trip has become so much more than a road-trip embarked on by a group of slightly insane 20-something students, we can’t but hope to see them reach the finish line as safely and as quickly as possible.

The trip won’t likely cause anyone to rush out and buy an all-electric car. Nor will it directly lead to electric cars capable of extreme ranges per charge. What it will do is help inspire the next generation of electric car engineers and just perhaps, show communities along the route that electric cars can do so much more than we currently use them for.

If you want to continue following the team you can on their website at electric-adventures.com, where world-renowned adventure cameraman Claudio Von Planta is keeping us all up-to date with weekly video updates from the trip.

The Racing Green Endurance Team also are regularly sharing updates on popular microblogging site Twitter and have their own Facebook fan site too.

We have to admit that when we first heard about the trip we were skeptical to say the least. And a little unsure about how the team would handle the logicistal nightmares of finding a plug on long roads, miles from anywhere. But so far, they've proven us wrong.

Will they reach the finish? Given their tenacity and determination thus far we find it hard to think they won’t. But when? When is not so important. It is a once-in-a-lifetime adventure the team will not forget in a hurry.

Astonished by the progress thus far, we wish them continued good luck.