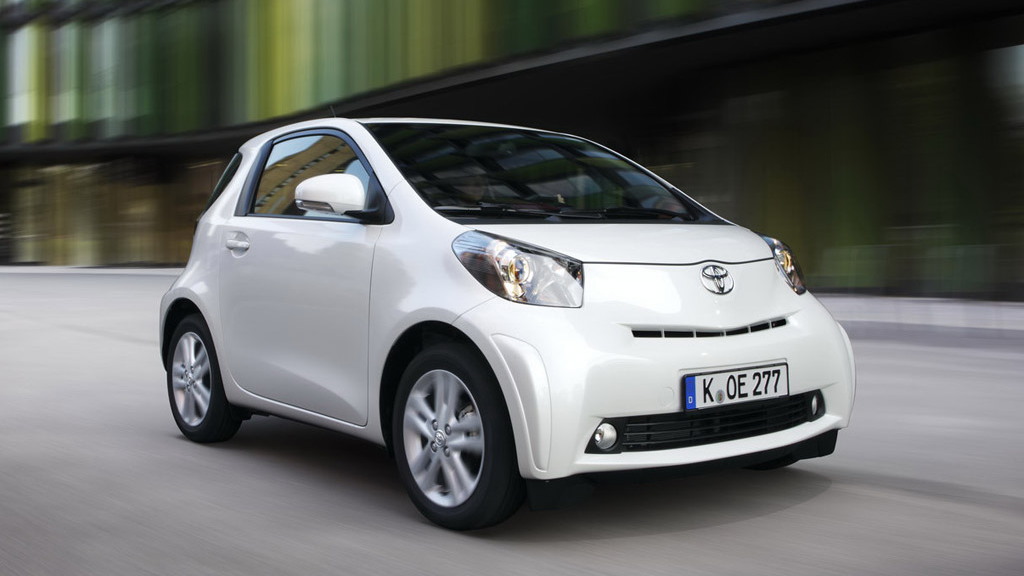 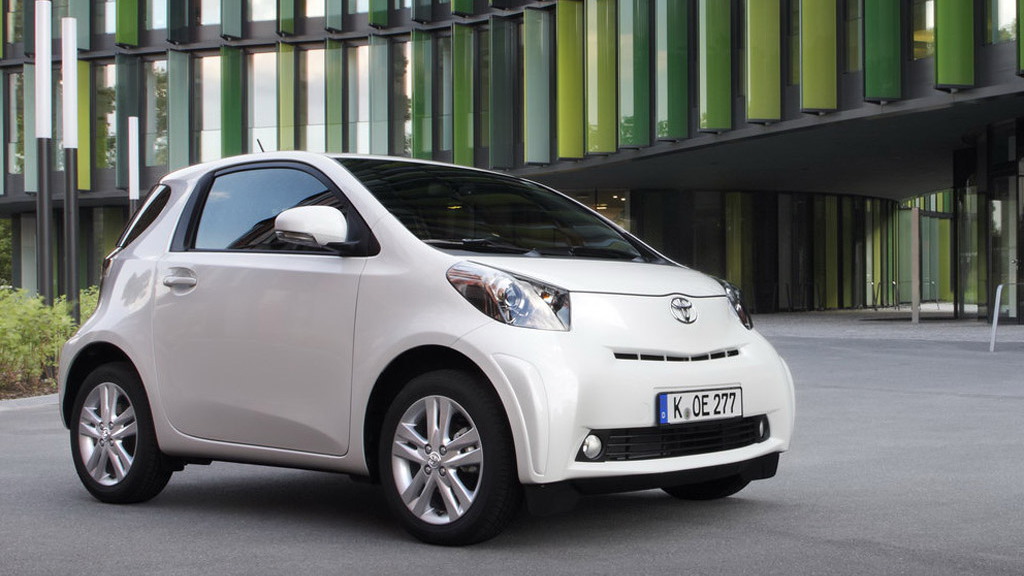 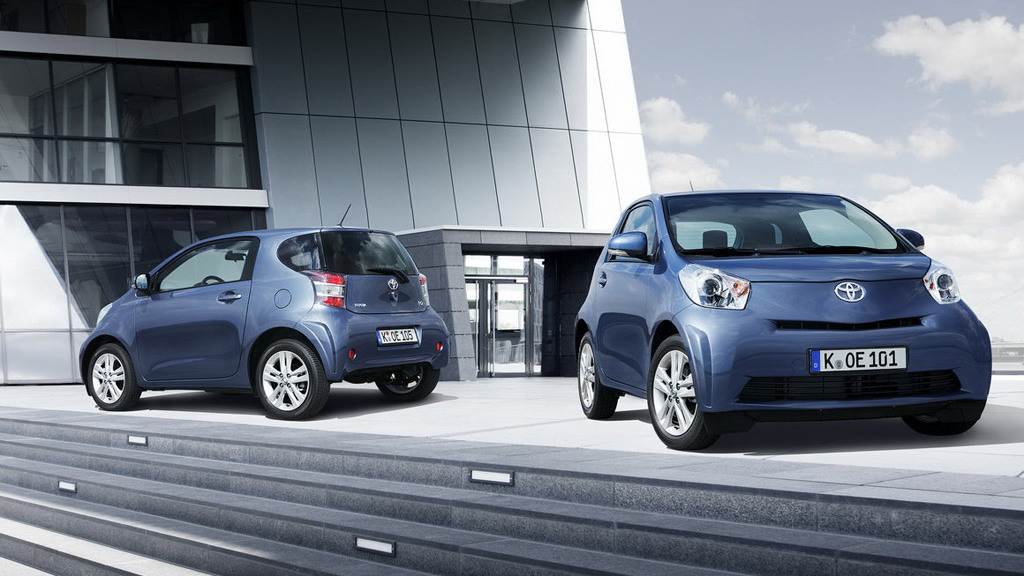 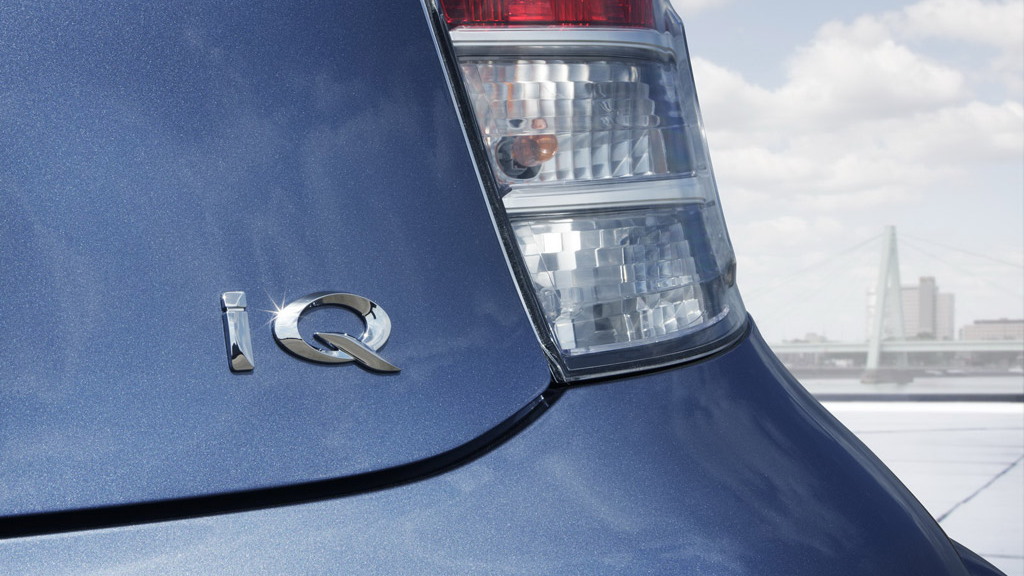 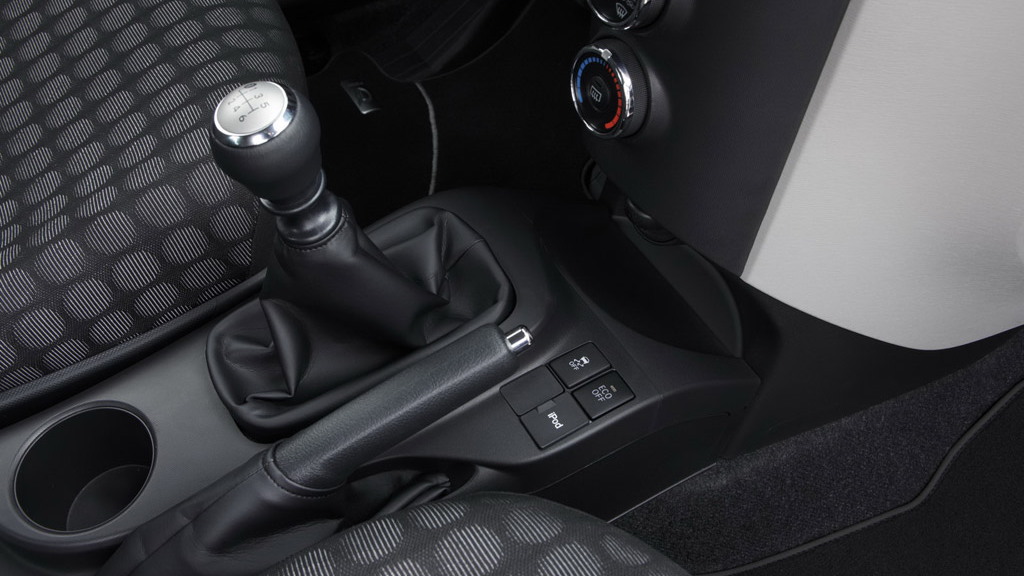 Toyota has already confirmed that it’s bringing its iQ minicar to the U.S. next March badged as a Scion and this latest version of the car, set to be unveiled tomorrow at the 2010 Paris Auto Show, may just be the one that we will see in showrooms next year. The major changes introduced on this 2011 model year iQ affect the interior styling and engines, the latter of which have been modified to meet the latest emissions regulations in place in Europe.

In the U.S. the iQ will be sold with a 1.3-liter engine producing around 90 horsepower and matched to a continuously variable transmission (CVT). However, in Europe, customers are able to select from two different powertrain options: a 1.0-liter unit and a more powerful 1.3-liter mill. Both engines average better than 48 mpg on the European combined cycle and customers in the U.S. can expect similar results from their Scion versions. A conventional manual transmission is also fitted as standard.

Changes to the interior were made necessary due to complaints about the quality and lack of options. They include new color and fabric options, including Kuru black leather, as well as new soft-touch materials and contrasting red stitching on a black leather steering wheel.

Toyota expects to price the 2011 Scion iQ in the U.S. competitively with its most likely rival, the similar sized Smart ForTwo, which starts at $11,990 for the most basic model and averages 33 mpg in the city and 41 mpg on the highway for fuel economy.

For more details on the 2011 Scion iQ, check out John Voelcker’s previous report by clicking here.