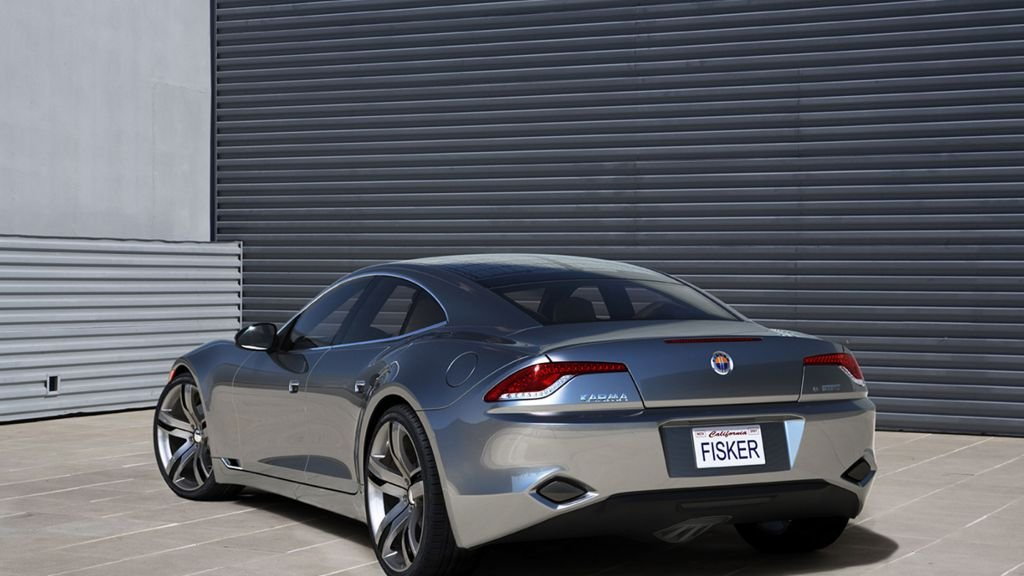 It's been a year of press announcements but no cars from Fisker Automotive.

Now the company says that the first factory-built 2011 Fisker Karma will debut at the 2010 Paris Motor Show, to be held at the end of the month.

That may allow Fisker to keep its promise to deliver a handful of production models before the end of 2010. According to powertrain supplier Quantum, which announced a $30 million order from Fisker a week ago, production will start to ramp up in February 2011.

The company will also expand on its plans for global distribution and, ummm, discuss "the addition of unique images to its game-changing international marketing campaign," known as "Pure Driving Passion."

That would be the one that implicitly promises that driving the nice, green, plug-in hybrid luxury sports sedan will get you a very hot date. To put it politely.

These latest images have been shot "specifically for the European market," which probably translates to "racier than the U.S. media can handle."

The concept for the Fisker Karma plug-in hybrid first appeared at the 2008 Detroit Auto Show. Like most startup automakers, including Tesla Motors, Fisker has experienced delays in its production schedule. A last-minute switch in lithium-ion cell suppliers for the Karma's 22-kilowatt-hour battery pack didn't help either.

Fisker claims the 2011 Karma can travel 50 miles solely on electric power from the battery. Then it offers a further 250 miles from electricity generated by a range-extending 2.0-liter direct-injected four-cylinder GM Ecotec engine.

The rear wheels are driven by a pair of 150-kilowatt electric motors, with a claimed 0-to-62-mph time of roughly 6 seconds, and a top speed of more than 125 miles per hour.

Still, with production scheduled to begin imminently--and first cars to arrive at U.S. dealers in March or April--we're still not aware of anyone outside the company who has driven a Karma. With, admittedly, the exception of His Royal Highness Frederik, Crown Prince of Denmark. He got to drive a prototype last December.

So how about those test drives? Nope, says Fisker spokesman Russell Datz. He assures us that journalists will get a chance behind the wheel before customers.