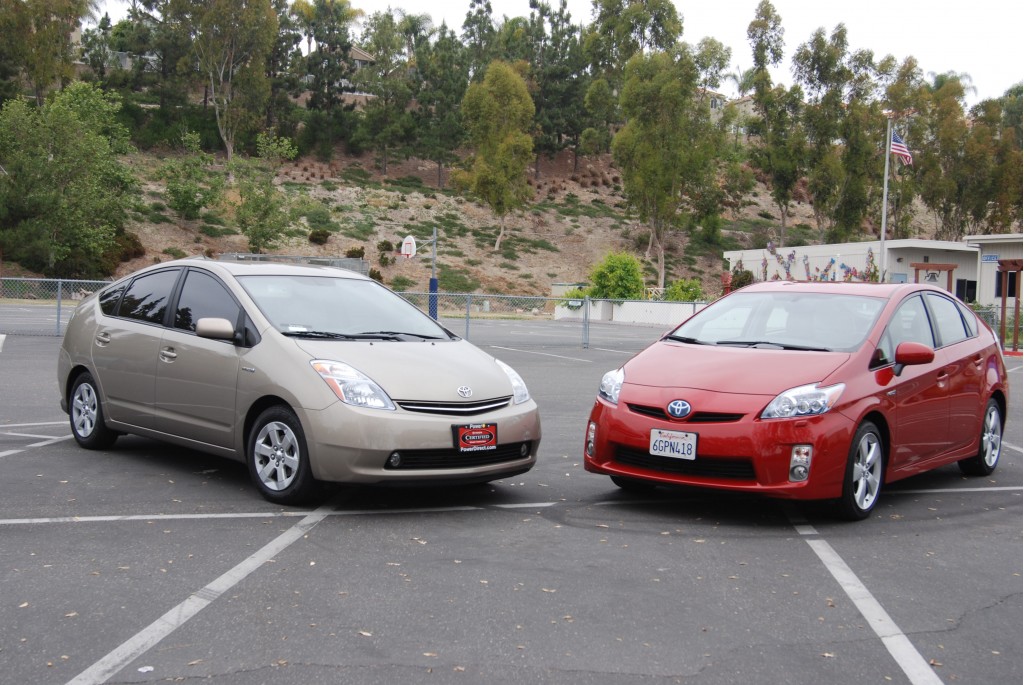 It’s not every day that a small guy gets embroiled in a lawsuit with an automotive giant like Toyota and actually wins but that’s exactly what happened in the case of Alex Severinsky and his claims of patent-infringement. The dispute actually dates back several years and surrounds Severinsky’s claims that his 1994 patented system for a high-voltage method to power hybrid cars was used by Toyota without permission.

Fearful that the import of its hybrid vehicles like the Prius could be blocked, Toyota quickly settled the case out of court on the very day that a hearing before the U.S. International Trade Commission was set to begin. Ford on Friday settled a similar case of patent-infringement with Severinsky, and in both Ford and Toyota’s cases, no settlement details have been revealed.

The actual patent, U.S. Patent No. 5,343,970, filed through Paice LLC, a company Severinsky is involved with, describes the process used to distribute torque from both an electric motor and internal combustion engine using a combination of high voltage and low current.

Toyota previously argued that its hybrid vehicles relied on a system developed with its own researchers but back in 2005 Toyota was actually found by a federal jury to have infringed on Severinsky’s patent and thus awarded Paice LLC a royalty for every Toyota hybrid vehicle that was sold. However, until now, Toyota had still disputed Severinsky’s original claim that it had infringed on the patent for his hybrid design.