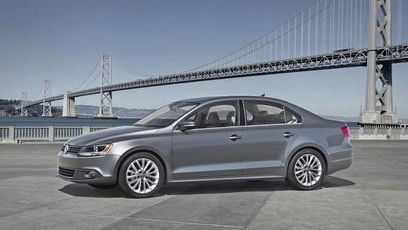 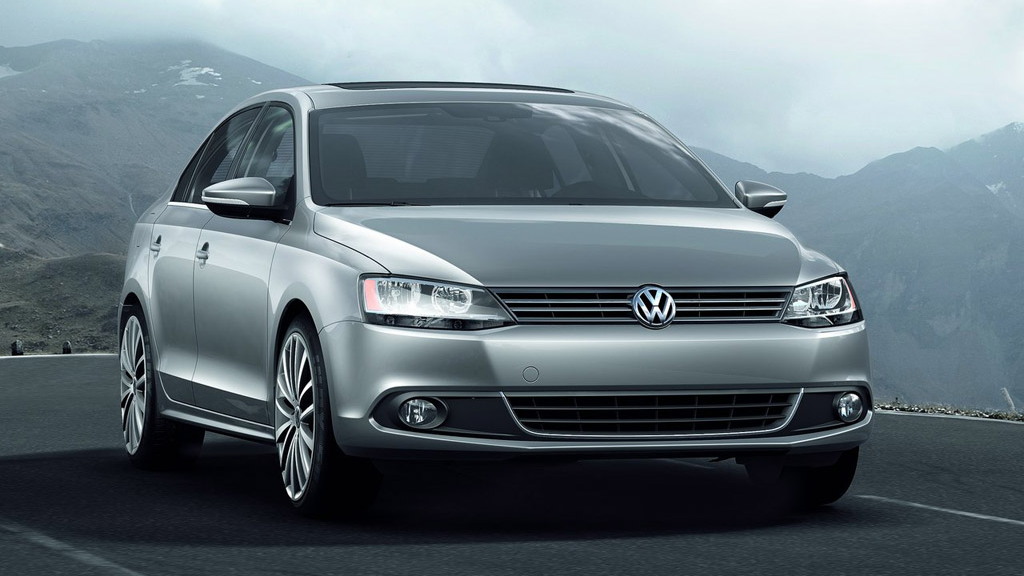 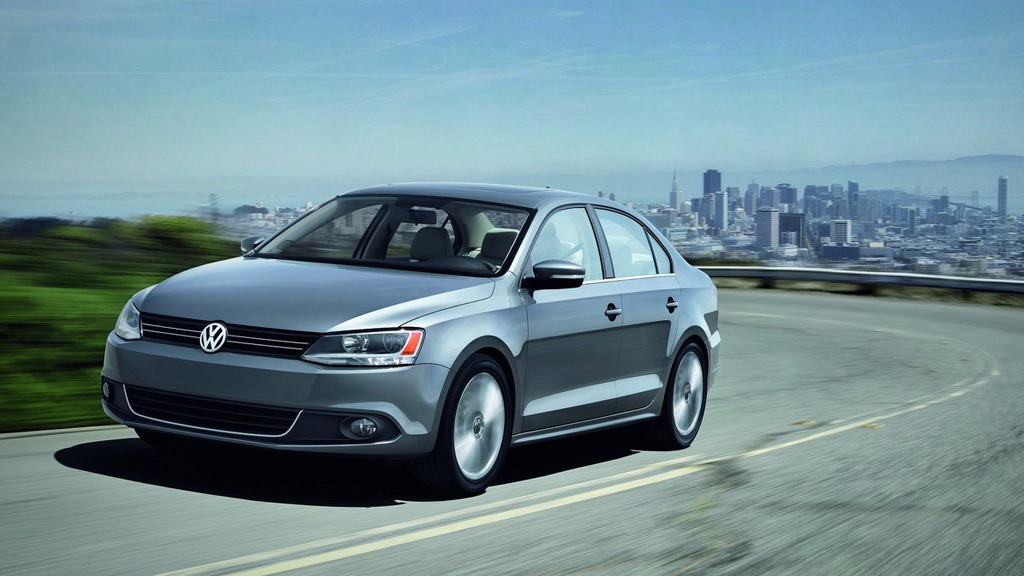 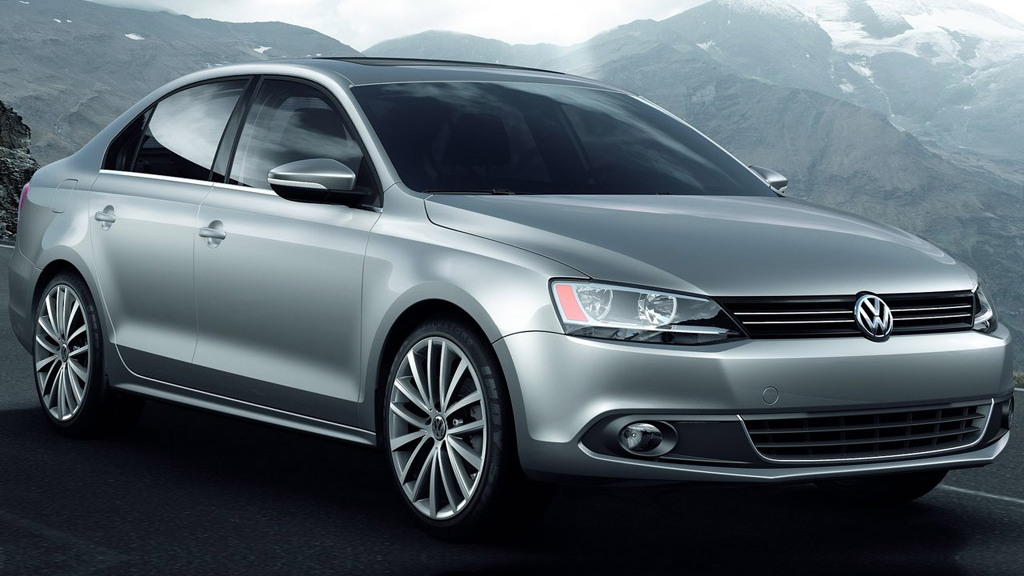 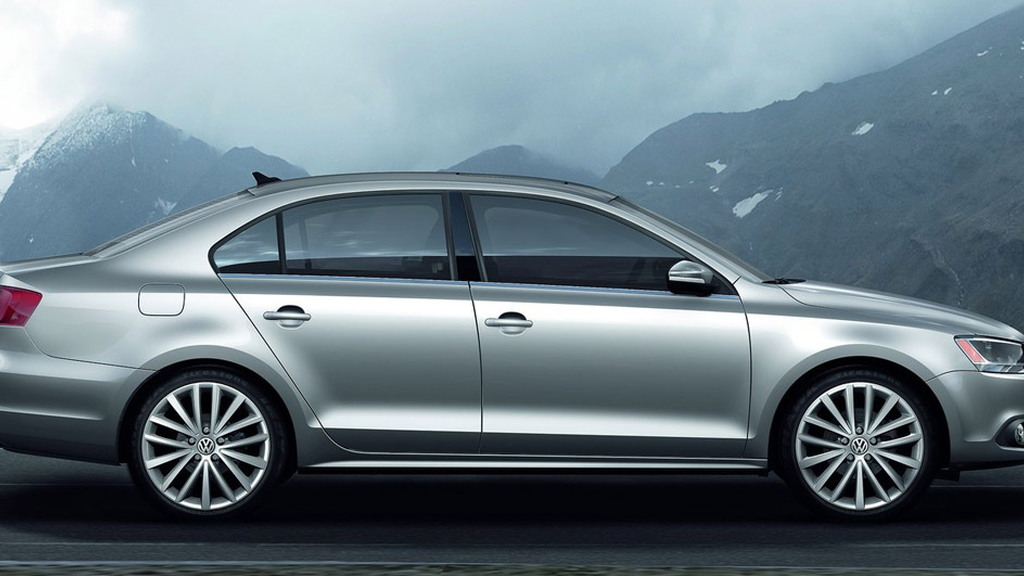 Volkswagen is intent on becoming the world’s leading automaker by 2018 and that means being the top dog in every segment, including hybrid and electric vehicles. Recently the automaker announced plans to start building its own electric powertrains, and now, following the debut of the new 2011 Jetta, we have details about a Jetta Hybrid due in 2012.

The use of Volkswagen’s hybrid technology in production vehicles has already being demonstrated in the Touareg Hybrid, which made its debut back in March at the 2010 Geneva Motor Show and should be on sale by the end of the year.

The automaker has also shown off its hybrid technology in the Jetta platform with the New Compact Coupe concept vehicle that was revealed at January’s 2010 Detroit Auto Show. The concept’s hybrid system matched a 150 horsepower 1.4-liter TSI four-cylinder engine--with both direct injection and intercooling--to a small electric motor and a seven-speed Direct Shift Gearbox (DSG) transmission. The end result was a claimed 45 mpg and a similar set-up is likely for the new Jetta Hybrid.

After the Jetta Hybrid, Volkswagen will eventually launch an all-electric minicar, as well as hybrid versions of the Golf and Passat. The automaker is hoping to attain a three percent share of the electric vehicle market by 2018 and will do so by essentially taking hybrids out of their niche status and into the mainstream, high-volume market.