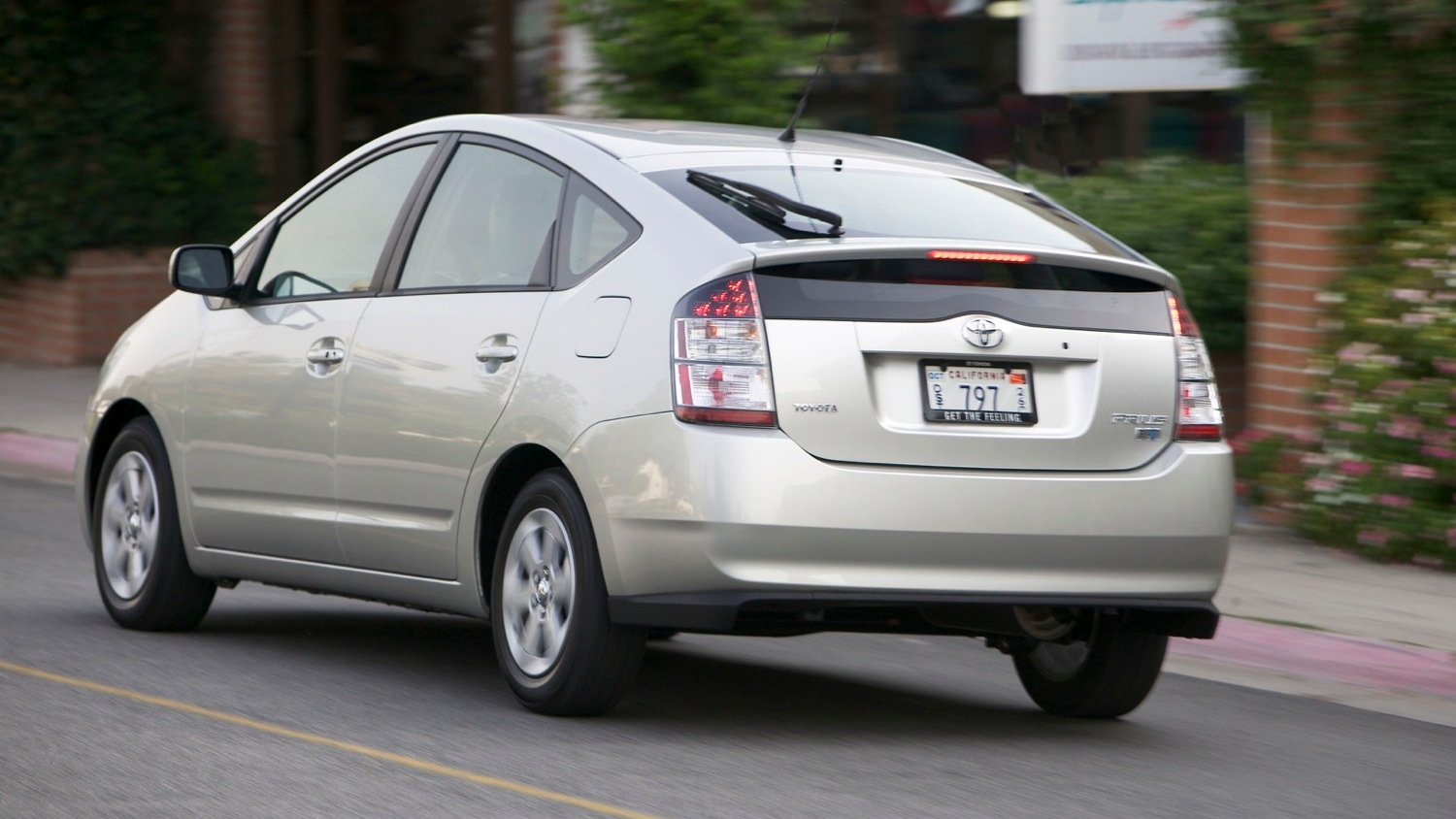 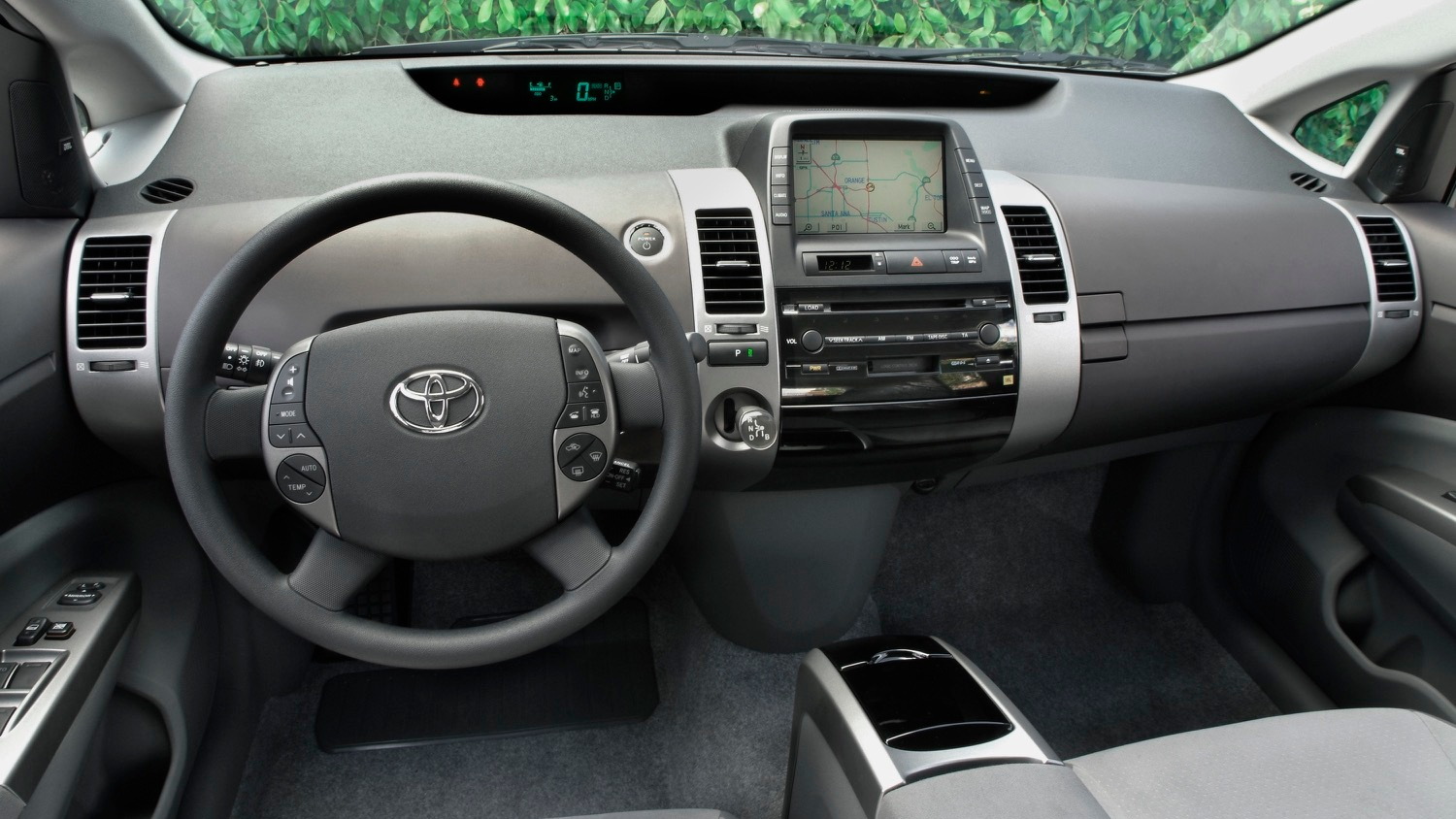 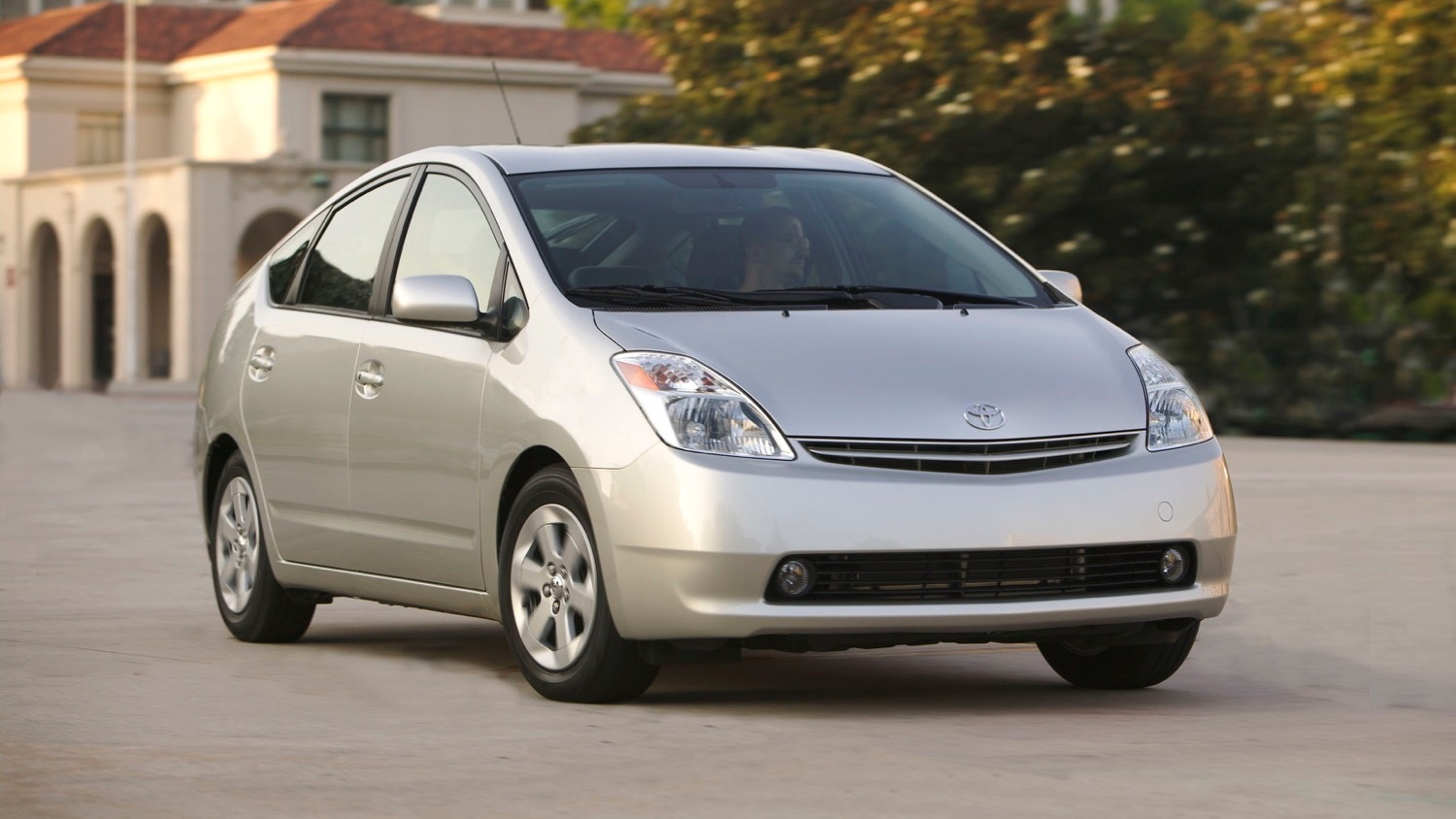 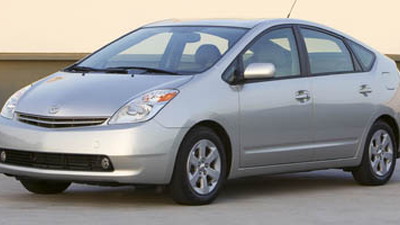 The 2004-2009 Prius is the one in which the word “iconic” started to apply to Toyota’s hybrid trendsetter. Even though there had been an earlier Prius, this one’s 55-mpg window sticker, distinctive kammback silhouette and, soon, various celebrity sightings all made it an understated, eco-chic way to be noticed.

And now, it seems, thieves are noticing those older Prius models—as well as all hybrids. Why? Simply put, it’s the precious metals needed for the catalytic converter, which include platinum, rhodium, and palladium, and higher amounts of them are needed in hybrid cats because of their emissions classification and the frequent starts their engines need to make. The supply chain upheaval, and the corresponding spike in demand for precious metals has driven up costs in some unlikely places, such that thieves can get almost as much for the catalytic converter as they might see from stealing the whole car.

The theft rate for Prius models from that era was more than 40 times higher in 2020 than in 2016, with theft losses about 45 times higher per insured vehicle year, noted the Highway Loss Data Institute this past week. And according to the National Insurance Crime Bureau (NICB), catalytic converter thefts themselves have risen from about 100 per month in 2018 to more than 1,200 per month in 2020. According to an NICB update from earlier this year, that spike happened near the end of 2020, and it’s likely continued well into 2021.

Prius theft claims are at their highest in California, Oregon, and Washington, with overall claim frequencies up dramatically from 2019 to 2020.

Lax state rules are part of the issue the organization points out. Only a few states require the buyers of such components to identify the sellers; and despite their high value, catalytic converters aren’t stamped with vehicle identification numbers.

The NICB points out that the newest catalytic converters require even more of those sought-after metals. So make sure that you’re covered for this kind of theft. Invest in proper lighting and security. And, perhaps, consider making the hybrid the one you park in the garage.