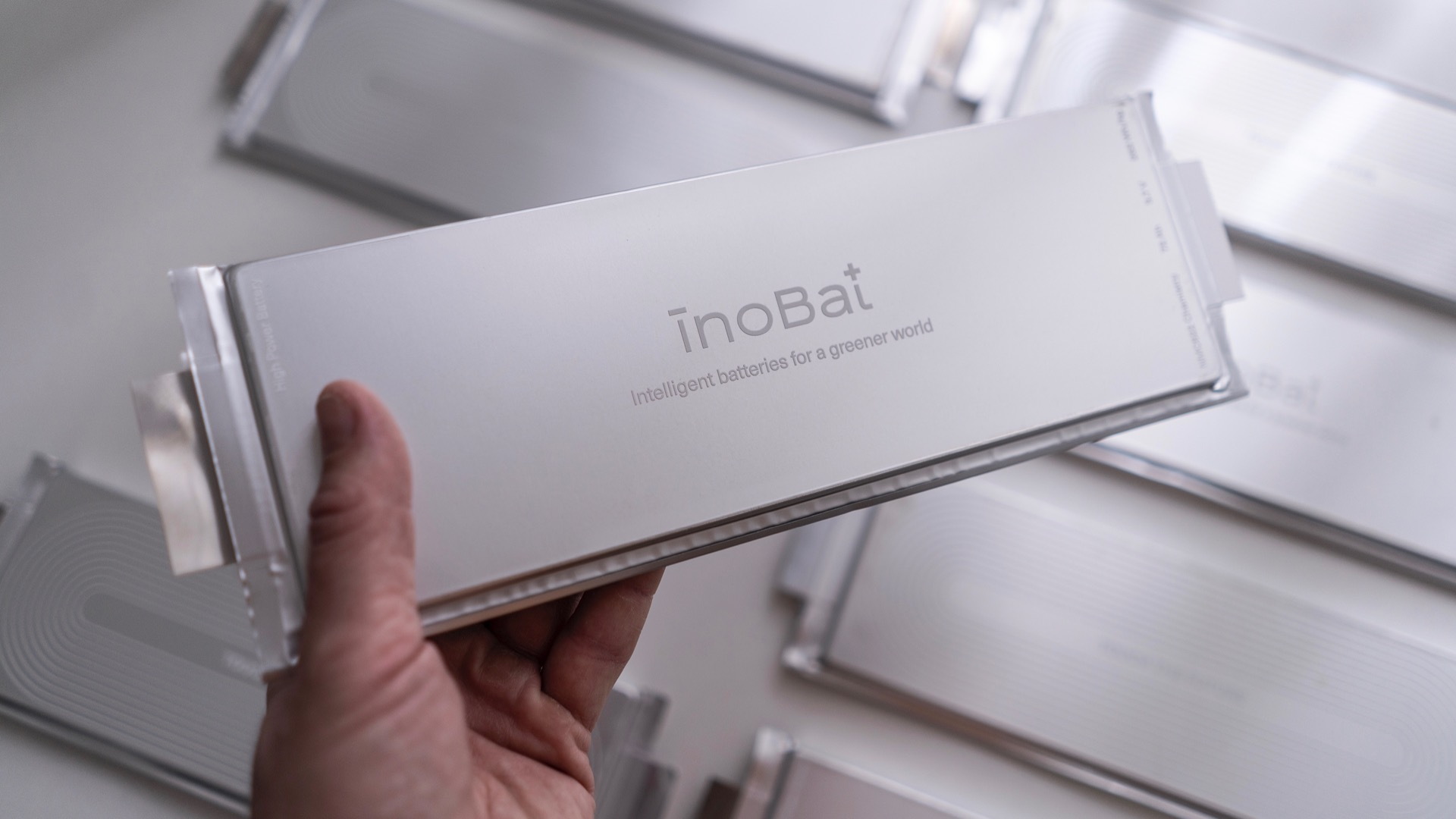 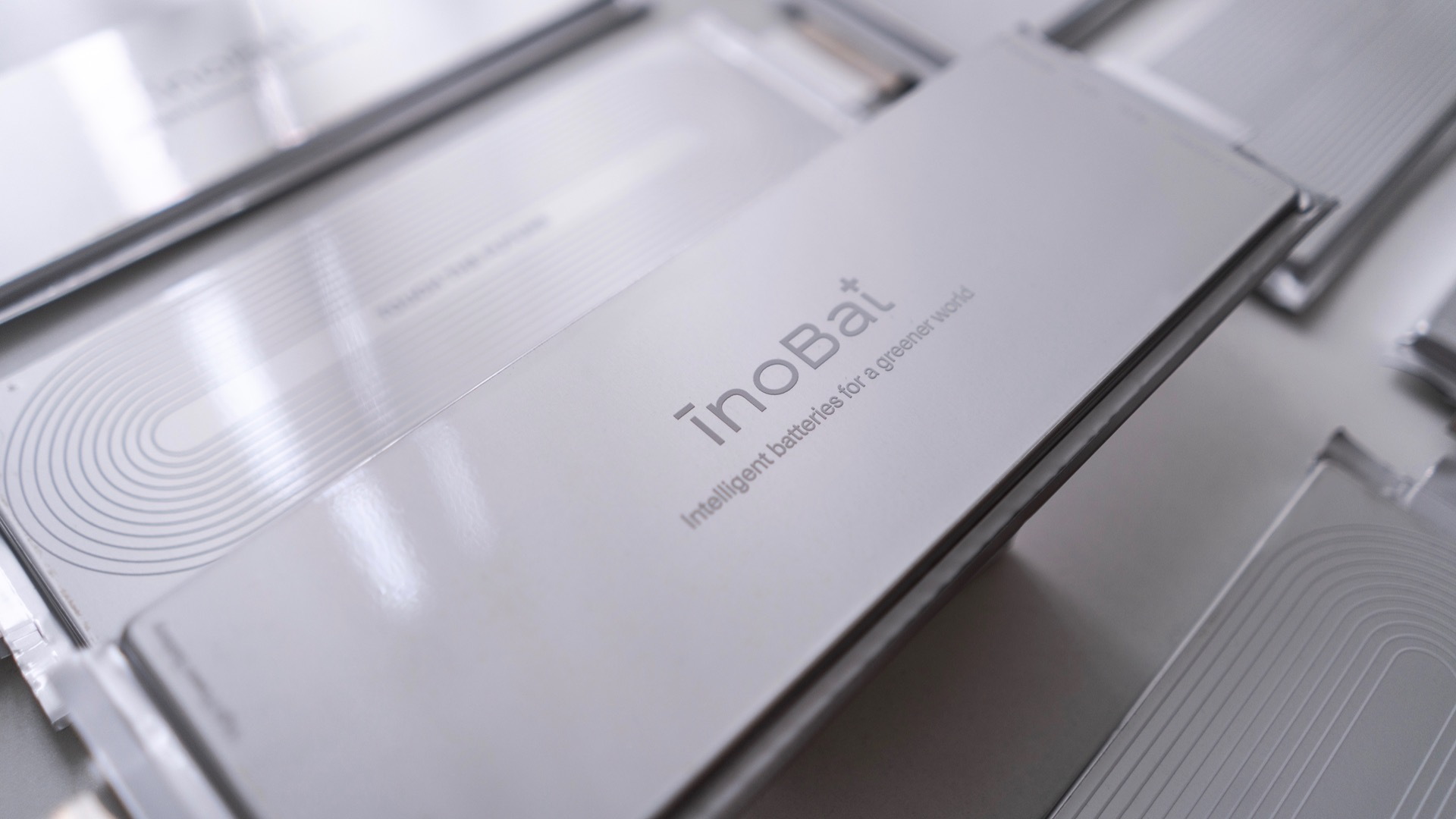 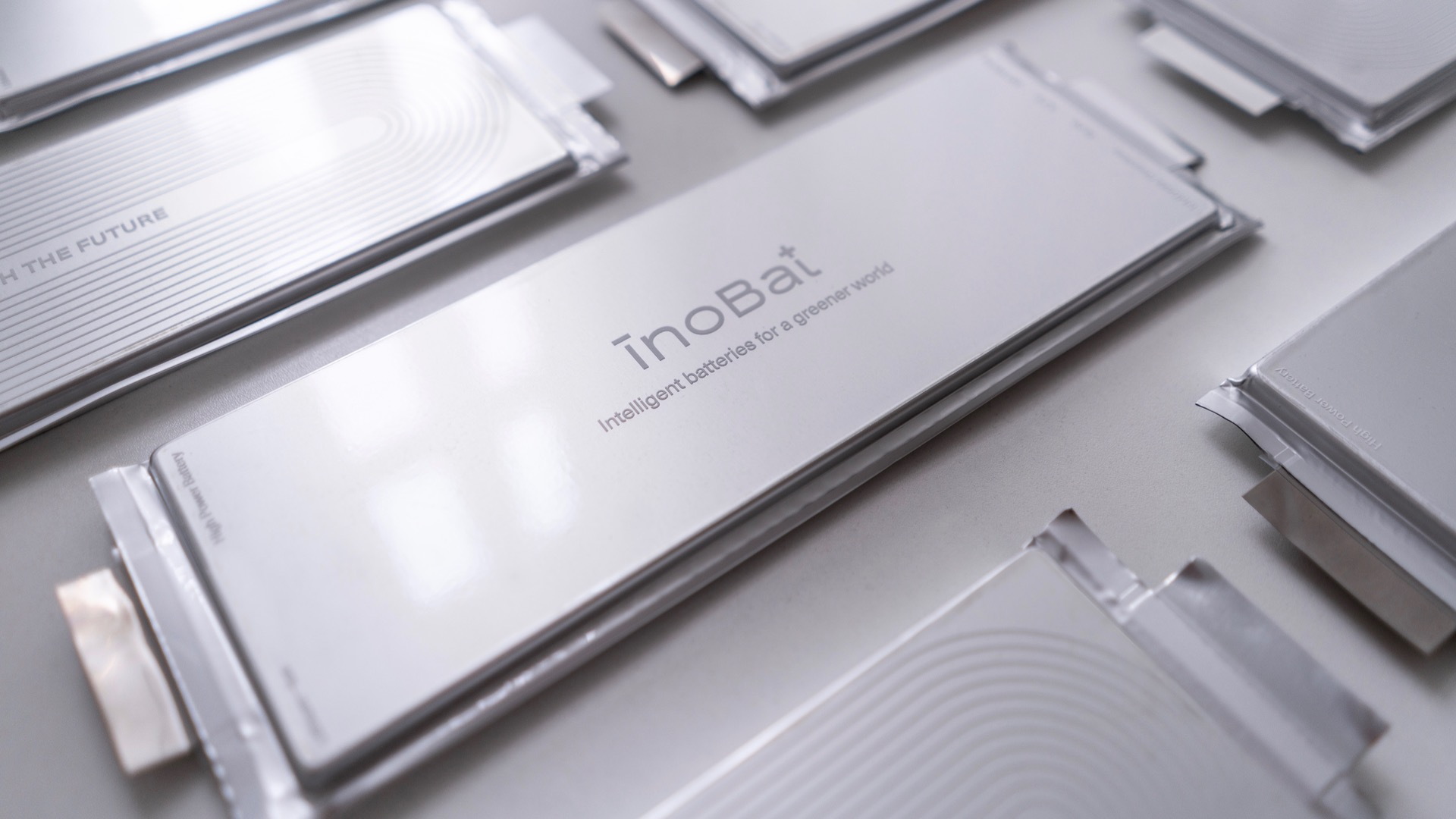 Slovakia-based battery startup InoBat Auto announced Friday that it will introduce an electric-car battery with greater energy density than anything else currently on the market.

The battery will allow for a 20% boost in range for "current best-in-class" electric vehicles by 2023, the startup said in a press release.

InoBat plans to produce its first batteries in Voderady, Slovakia, beginning in 2021. Taking a page from Tesla, the startup plans to open a 10-gigawatt-hour "Gigafactory" by 2025.

While CEO Marian Bocek has worked primarily in finance, InoBat recently brought in former Aston Martin CEO Andy Palmer as non-executive vice chairman. Prior to his stint at Aston Martin, Palmer was COO of Nissan, where he oversaw the rollout of electric cars.

InoBat's energy-density goal of 330 Wh/kg (and 1,000 Wh/I) by 2023 echoes what Tesla CEO Elon Musk has said about Tesla's potential energy-density gains. Ahead of Tesla's Battery Day presentation, Musk teased that 300 Wh/kg is just three to four years away.

InoBat insists that its technology is about more than energy density, though, claiming that it will use artificial intelligence in some capacity. However, the startup hasn't outlined exactly what that means for batteries.

An aggressive launch schedule might cause Wall Street to overlook that. For Tesla's recent Battery Day, Musk teased a huge jump in both energy density and manufacturing. Followers and the stock market were underwhelmed to see it presented as a long-term plan, rather than something here right now.