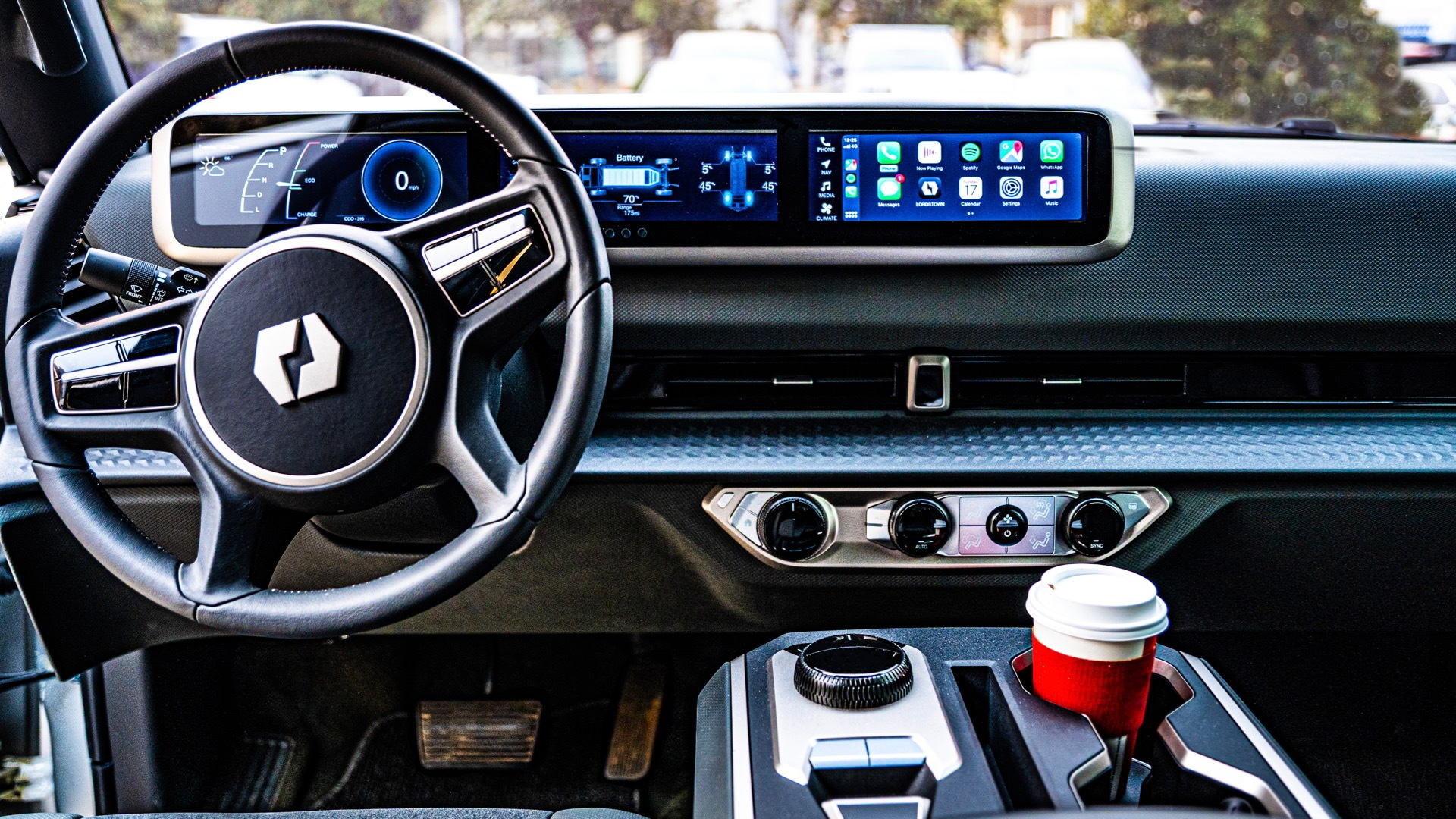 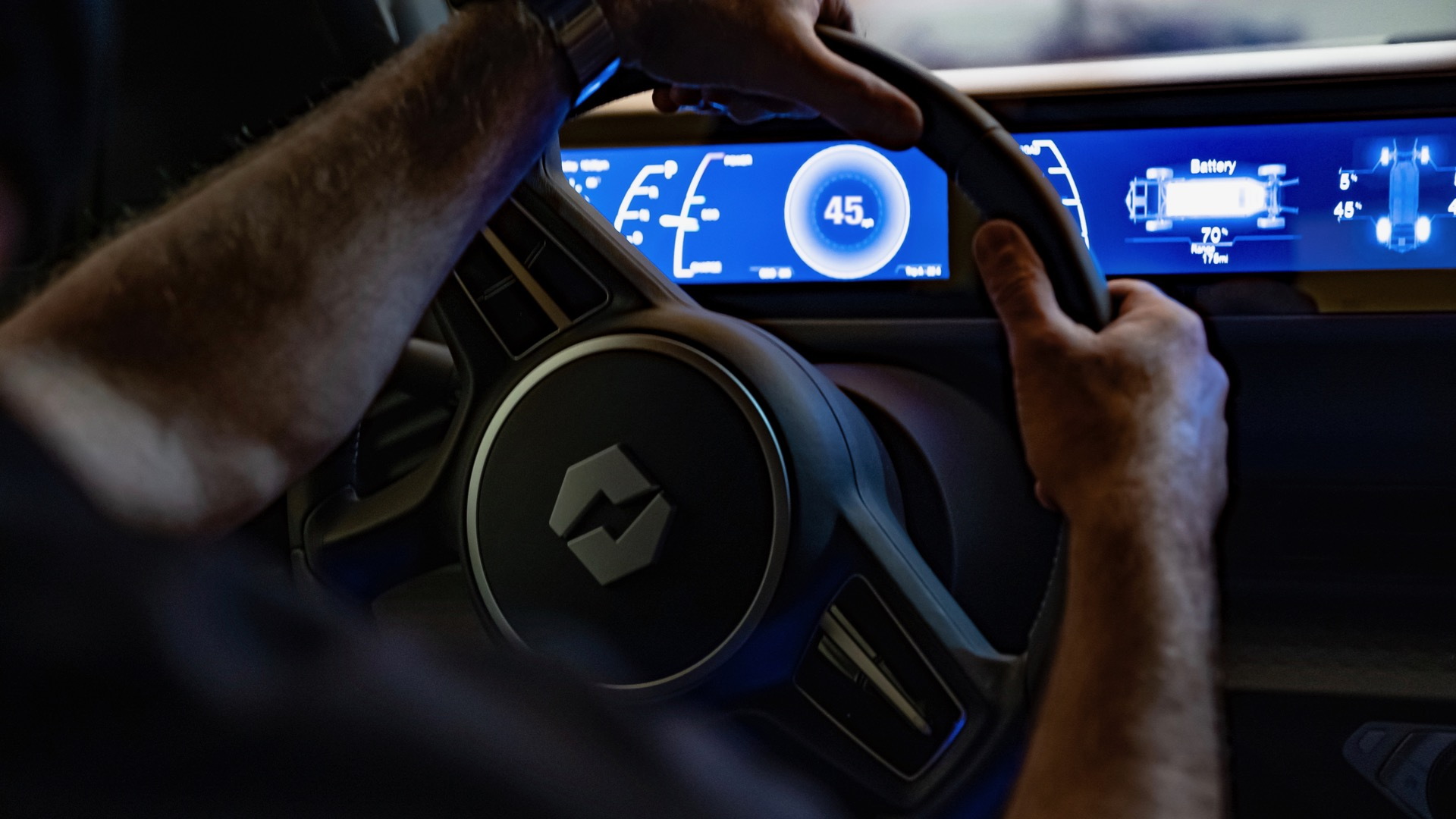 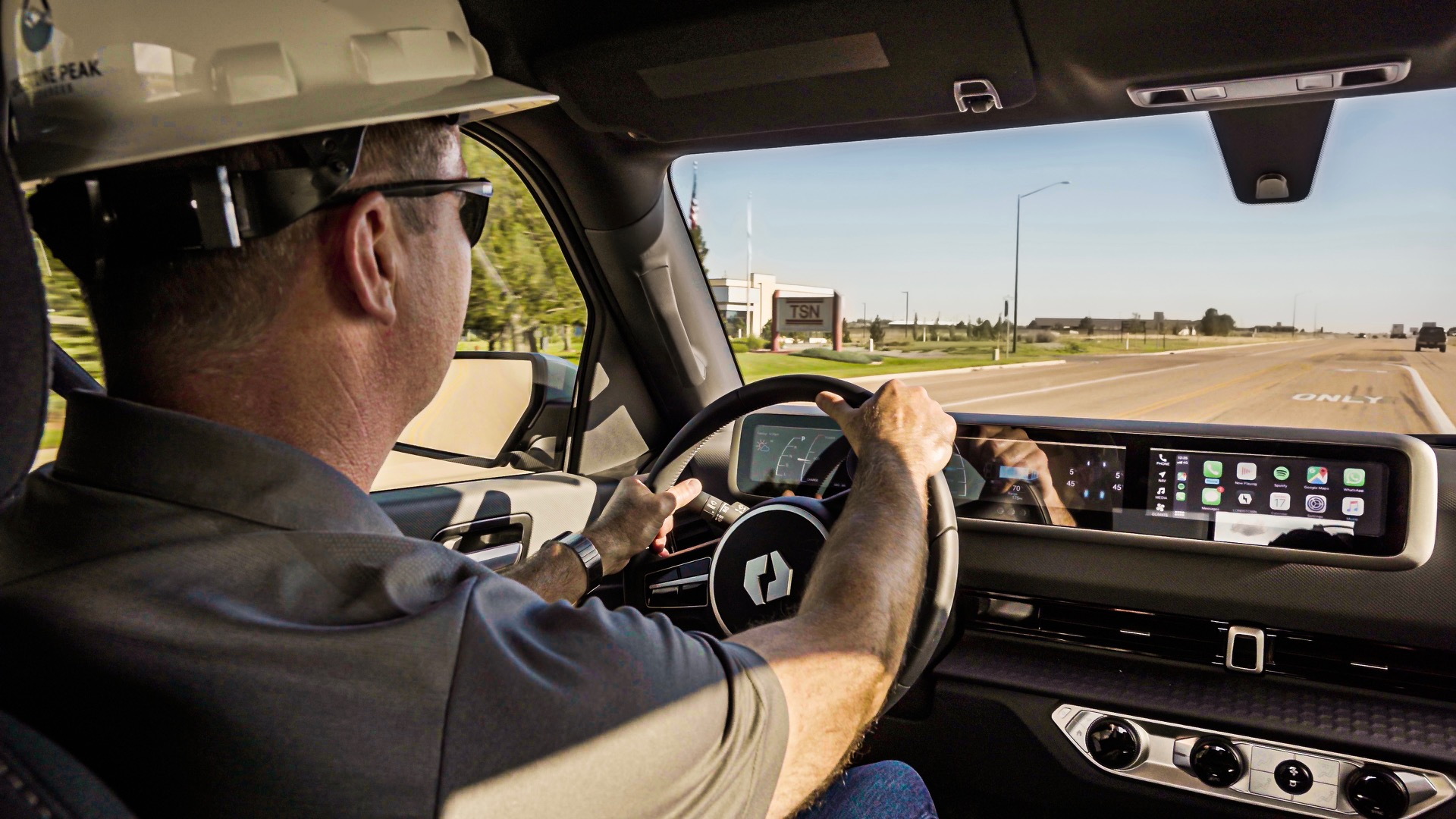 Lordstown Motors on Wednesday showed the interior of its Endurance electric pickup truck for the first time. The company also confirmed that it had received 40,000 pre-orders for the Endurance, which is scheduled to start deliveries in late summer 2021.

The four interior photos Lordstown released indicate a no-frills affair, in line with the Endurance's planned use as a work truck for commercial fleets. Instead of a conventional instrument cluster and infotainment screen, the Endurance has one horizontal screen running about half the length of the dashboard. A handful of analog controls are clustered below that, along with what appears to be a rotary gear selector.

No interior was shown at the official reveal in June, which turned out to be more of a political rally than a vehicle unveiling.

Key stats for the Endurance include 600 combined horsepower from four in-wheel hub motors and a 250-mile range.

Lordstown was formed to save the former General Motors factory in its namesake Ohio town. CEO Steve Burns previously ran another company, Workhorse, that developed electric delivery vans and a plug-in hybrid pickup truck called the W-15, which may have formed the basis for the all-electric Endurance.

Several other companies are looking to launch electric pickup trucks in the coming months. That includes newcomers Bollinger and Rivian, established automakers Ford and General Motors, and Tesla, which has never built a pickup truck before but has gotten plenty of attention with its unorthodox Cybertruck.

Most of these trucks are aimed at recreational use, but Ford just last week hinted at cost of ownership and fleet use, saying its F-150 Electric would be a "workhorse, not a showhorse."