An electric barge will soon quietly carry cargo along inland waterways in The Netherlands, powered by batteries housed in a shipping container.

Dutch company Wärtsilä designed the barge, and is working with other companies and government agencies to build a zero-emission maritime transportation service around it. Inland shipping currently accounts for 5% of carbon-dioxide emissions in The Netherlands, according to Wärtsilä.

Barges access many inland routes in close proximity to people, so it would save them from exposure to particulate emissions from diesel exhaust.

The electric barge be powered by battery packs built into shipping containers, which will be swapped out when depleted, similar to the car battery-swapping stations demonstrated by the likes of Nio and Tesla.

The battery containers, which will be charged onshore from renewable sources, are also designed for temporary onshore use to supplement the local electrical grid, according to Wärtsilä. 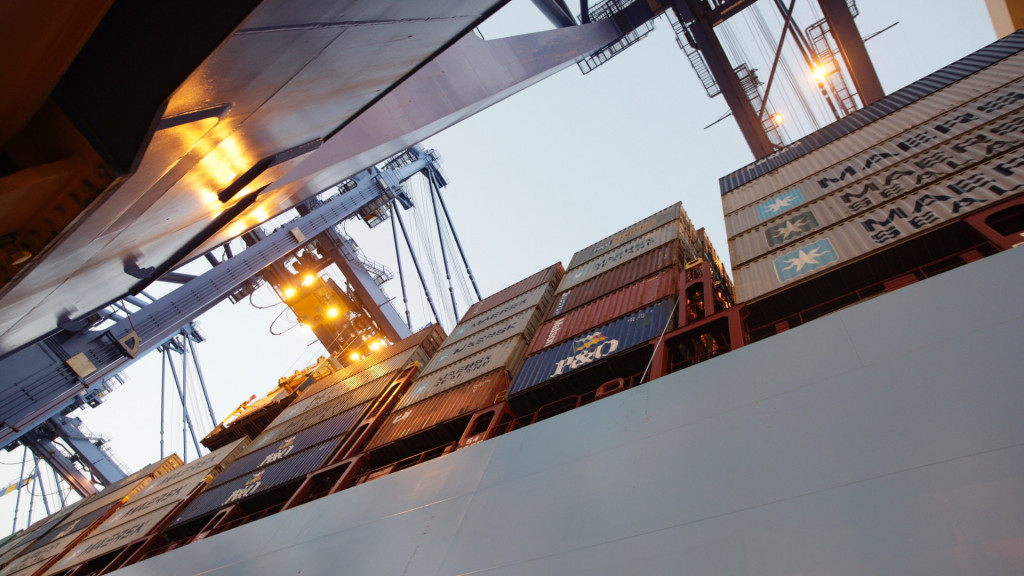 On a much larger scale than the Dutch barge, Swiss firm ABB and Hydrogène de France have signed a memorandum of understanding to develop a megawatt-scale hydrogen fuel-cell power source for cargo ships.

It's already possible to book passage on an electric vessel in some countries. Electric ferries have been running in Norway since 2015, and a larger version entered service in Denmark in 2019.