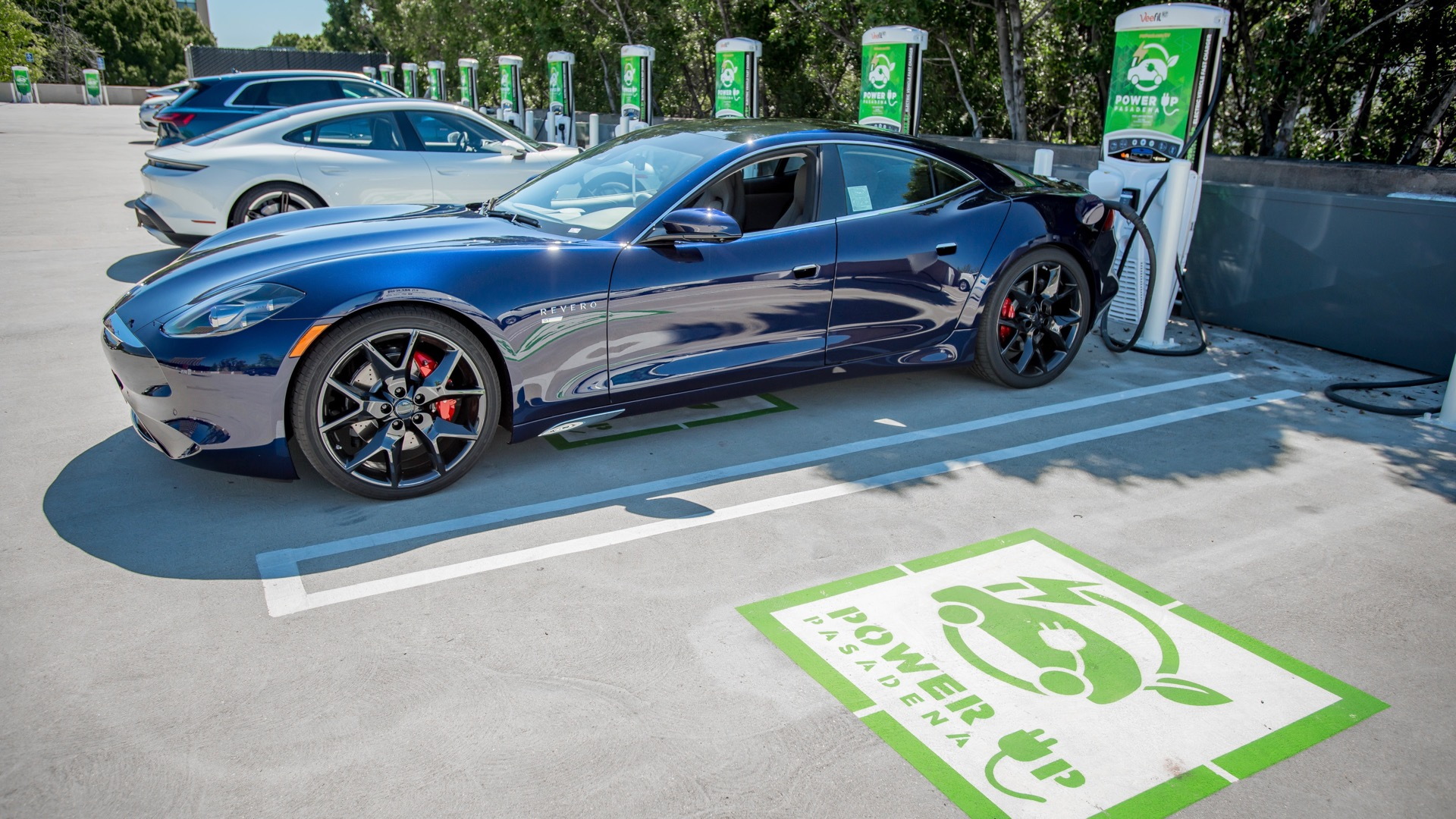 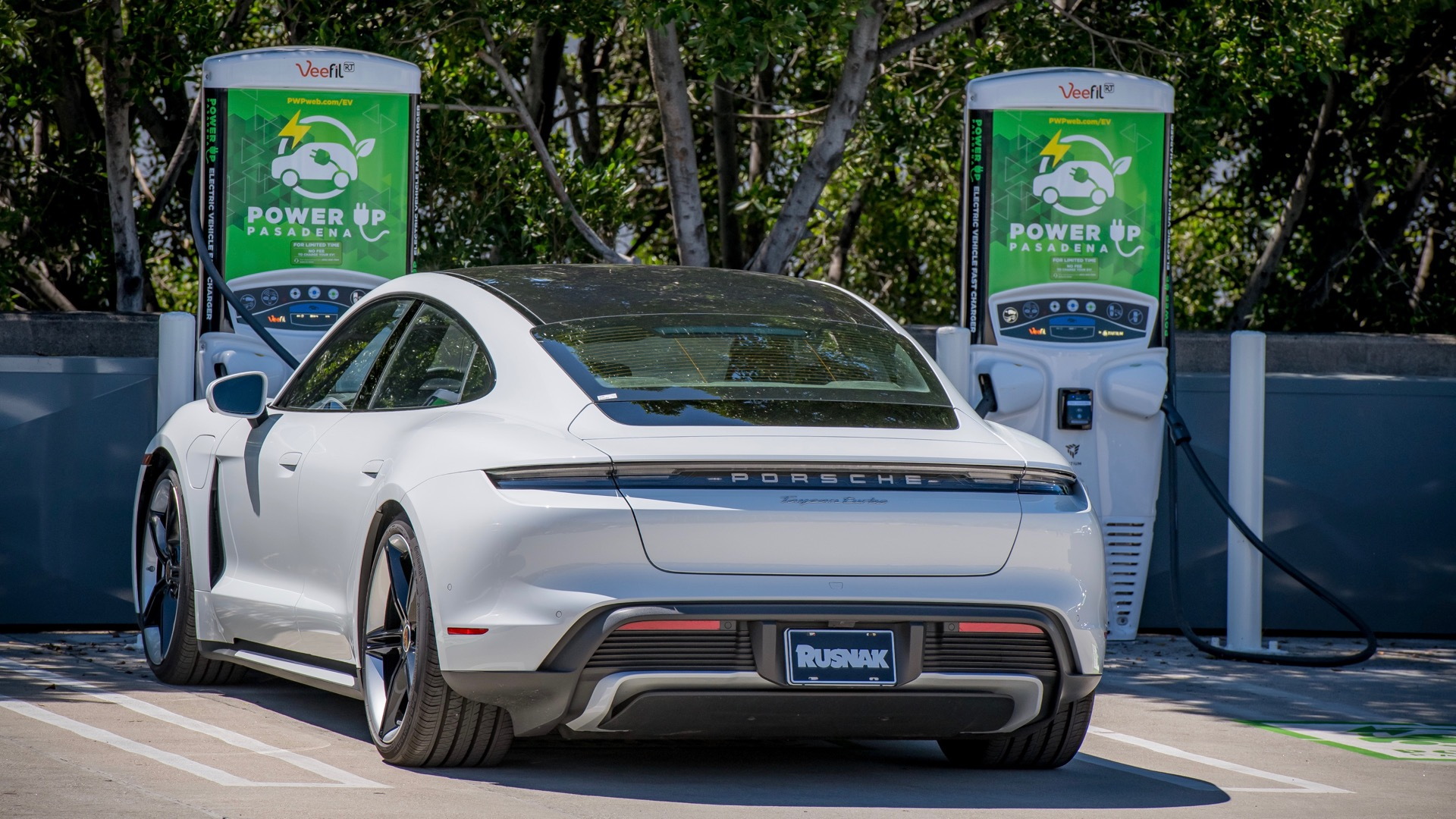 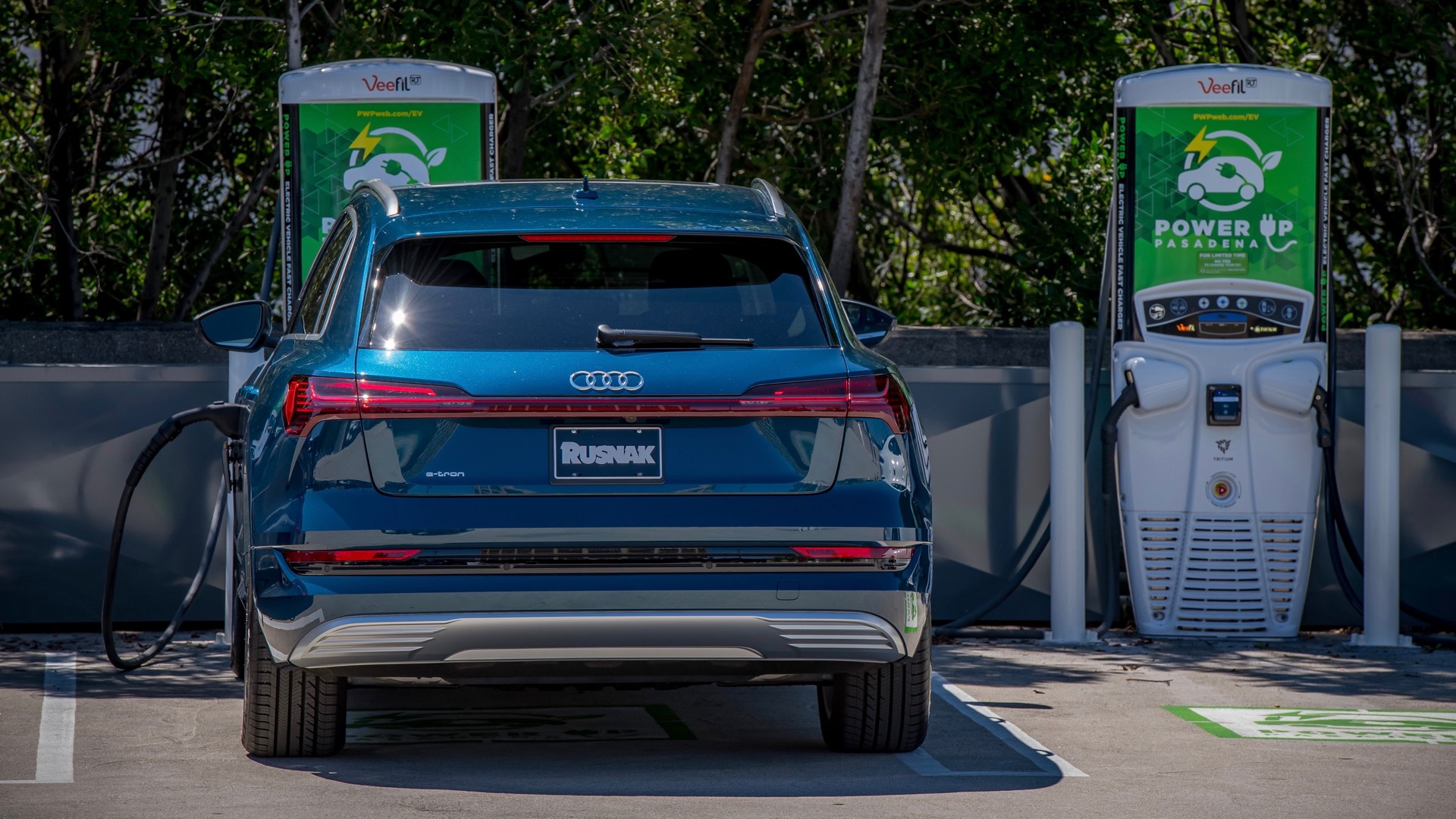 Most places in the United States are lucky to have just one EV fast-charging outlet. Pasadena, California, isn't like most places.

Located in the state with more electric cars than any other, Pasadena now claims to have the largest fast-charging station in the U.S.

The Marengo Charging Plaza, in a downtown parking garage, boasts 44 charging plugs, with 24 Tesla Supercharger connectors, and 20 additional connectors installed by the city, Pasadena's Office of the City Manager said in a press release Wednesday.

Installation was funded in part by grants from the California Energy Commission and South Coast Air Quality Management District, as well as revenue from the state's Low Carbon Fuel Standard program. This allowed for completion of the entire project without the use of rate-payer dollars, according to the city.

Charging is currently free to promote the plaza's grand opening. In addition, the plaza is temporarily offering a 20-minute grace period to support restaurant takeout during the coronavirus pandemic, according to the city.

The new plaza shows how far charging infrastructure has come in a fairly short time. Back in 2016, we marveled at a station in Norway with 28 fast-charging plugs.