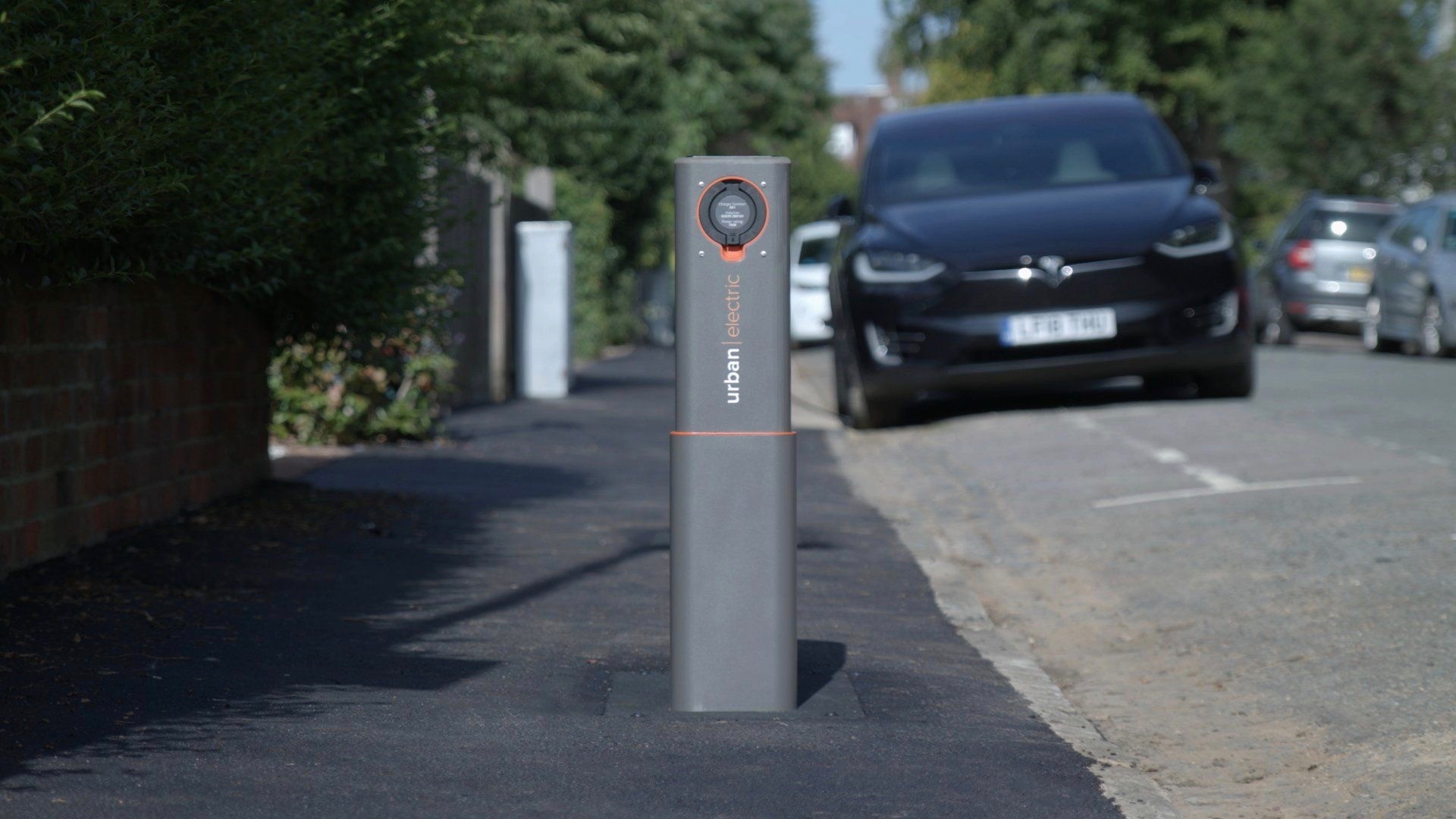 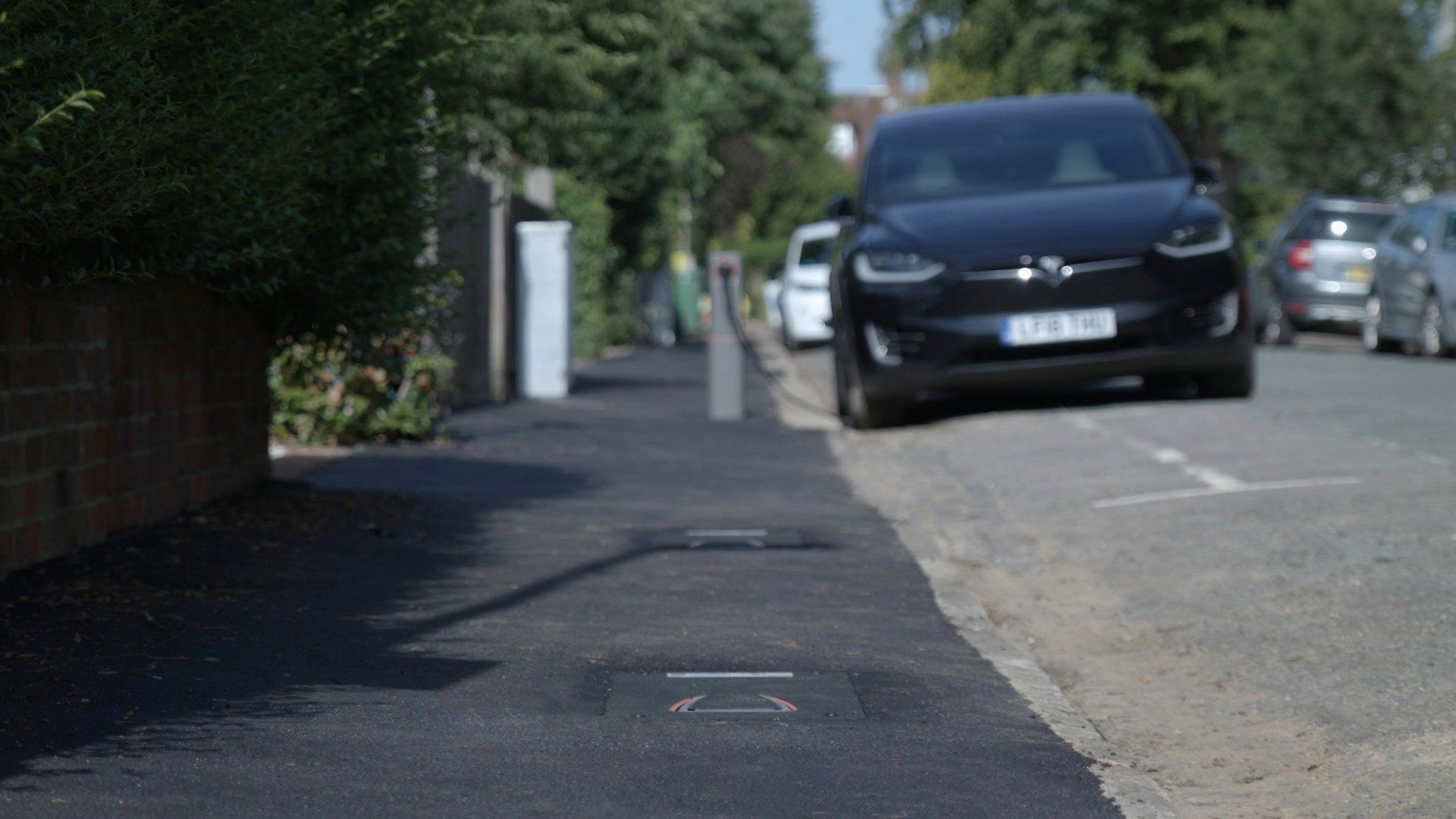 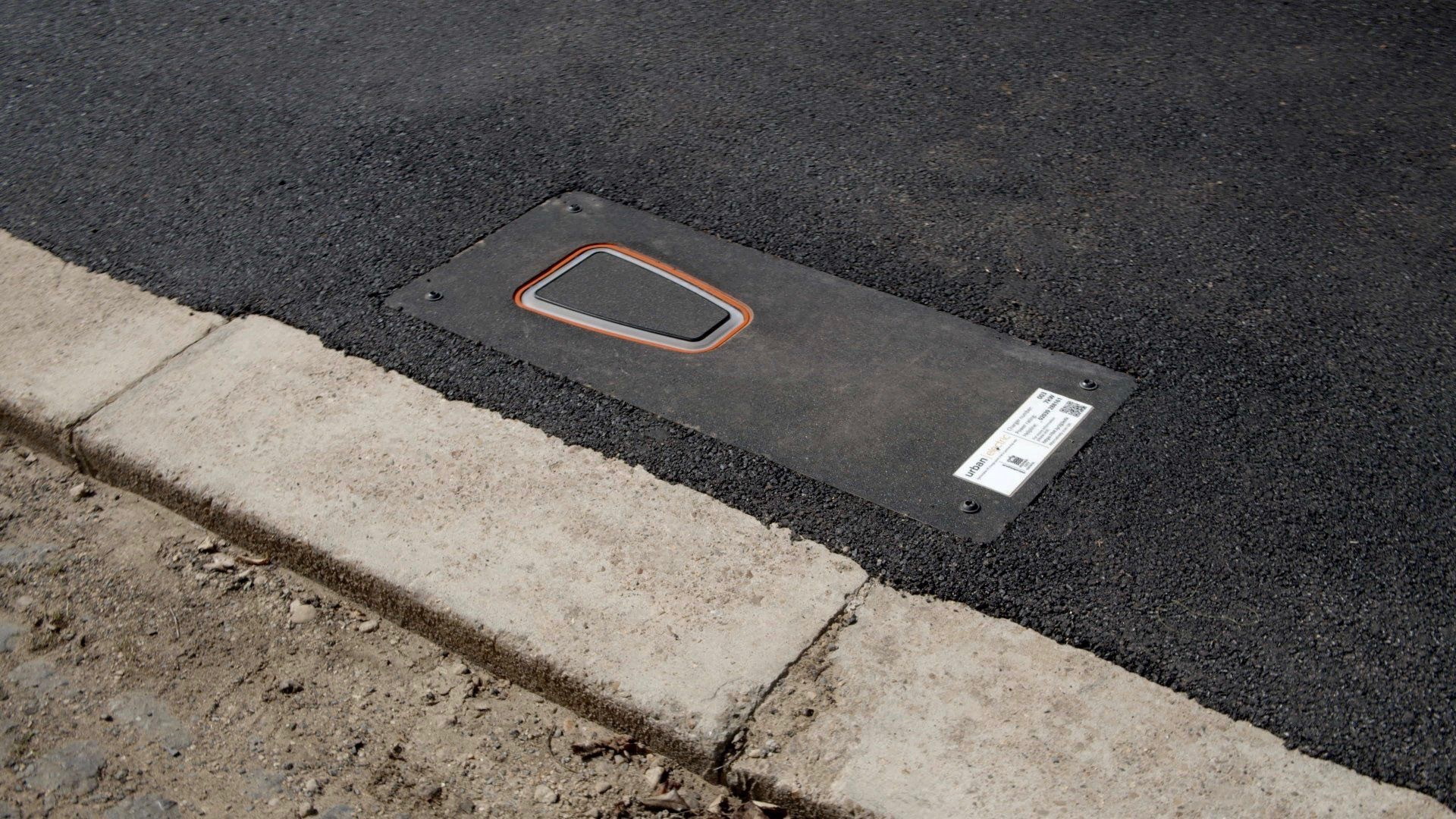 A trial of pop-up EV charging stations in the United Kingdom has proven successful, showing a possible way to expand urban charging infrastructure without adding clutter.

Activated by an app, the 7-kilowatt charging hubs retract into the street when not in use, freeing up space.

Urban Electric hopes to provide at-home charging for people who don't have driveways or garages, and park their cars on the street. That's the case for 43% of UK households, according to the company.

The charging hubs were designed for overnight charging, where cars are parked for 12 hours or more on residential streets, Urban Electric said last month in a press release.

In a post-trail survey conducted by the Oxford City Council, respondents scored the pop-up charging stations 4.3 out of 5 when asked if they would recommend them to friends and family.

The desire to accommodate electric-car charging in urban areas, without cluttering city streets with standalone charging stations and cables, has led to tests of outlets in street lamps and cable boxes as well.

Mobile charging systems, such as those from FreeWire, can help fill in urban charging needs where siting and building might be too complicated or expensive. FreeWire's system can work with existing infrastructure with the help of a battery buffer.

It really takes video to understand how elegant this system is, so watch the Fully Charged segment on this, pasted below, if you haven't already. Solutions like these can help cities avoid becoming charging deserts, providing the necessary infrastructure to support greater use of electric cars by residents who may not currently have a place to charge them.