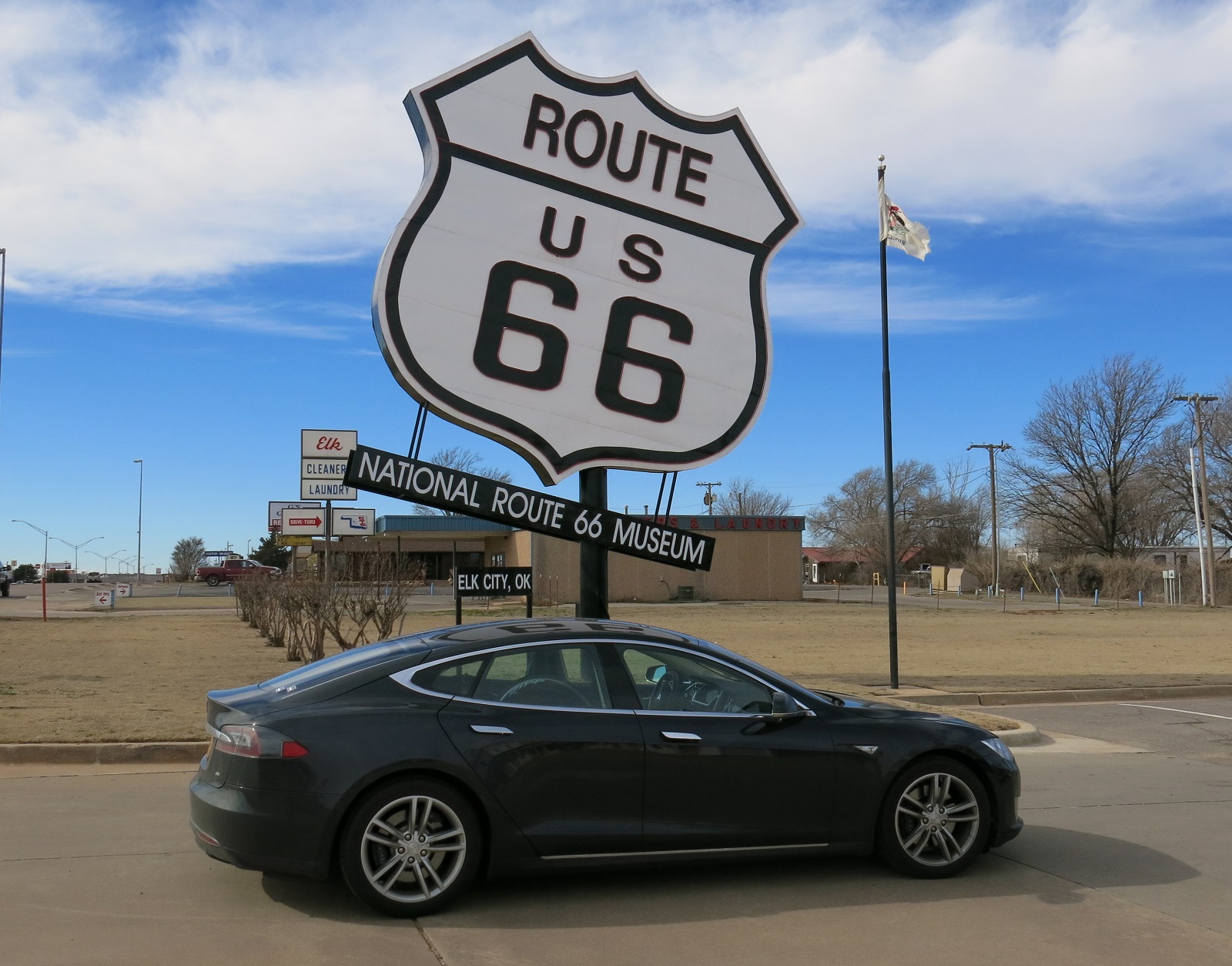 Are we at the point in time when electric cars will work for everyone?

When we brought you an account, earlier this month, of how an electric car wouldn’t work in the rural Midwest—in the winter, for a medical emergency—our comment system went into thermal runaway.

In short, there were a whole lot of criticisms, and some crying foul that our contributor would even be asking these questions or airing his personal narrative here in the first place.

What was oddly lacking were constructive suggestions of what such a family should do in order to contribute to the electric-vehicle movement and reduce their carbon footprint while still having the security to get a sick child hours away to the hospital if needed. 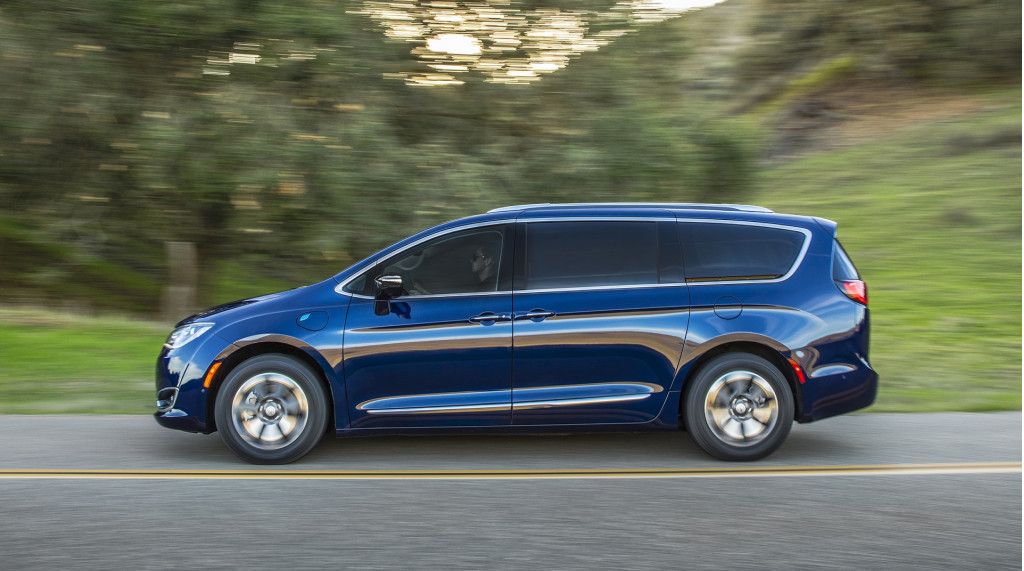 So that’s what we asked you. The four options respondents could choose from included owning separate EV and gas cars; getting a plug-in hybrid, like the Chrysler Pacifica Hybrid, or the Volvo XC90 T8; relying on Uber or rental services when an EV won’t work; or doing other things to help offset global warming, like buying carbon offsets, installing solar, or adding geothermal heat.

How can rural drivers contribute to electric driving?

The majority of respondents opted for the plug-in hybrid path—seeing a vehicle that could be used in an electric (or mainly electric) driving mode around town, yet one with a gasoline engine as backup for longer distances, as the best solution. Owning a gasoline car (maybe a hybrid) for the longer trips was a distant second place. And only a handful of those voting opted to recommend the other two choices.

As one commenter pointed out—rightly so—it was hard to tell what “Uber or rent” meant without going back to the site and reading the piece talking through the options. We’ll strive to do better with these.

That said, we expected a much better response from this entire poll, with dramatically fewer people providing one-click responses to the poll than those willing to hammer out heated replies to the original story—many of which condemned the story as one they didn’t want to hear or representing an issue they didn’t want given light.

Those people need to spread EV enthusiasm to those who are just thinking of making the leap. The areas of uncertainty about electric cars are different than they were eight years ago, but they’re just as real; and beyond early adopters we need to know how to address them and not belittle those who air them. That’s the real FUD.

For cryin’ out loud.