June is proving to be a great month for those who want to buy a car that plugs in, with some electric cars offering rebates as high as $16,400, or zero-percent financing along with a hefty cash rebate.

The cars look a lot like the ones that had the best deals last month, but we'll go through them again, along with what it will take to drive one home, which in some cases is even less than it cost in May.

After all, if an automaker was offering a big discount to sell a car last month, and they still have plenty more, they probably want to sell them just as badly this month. 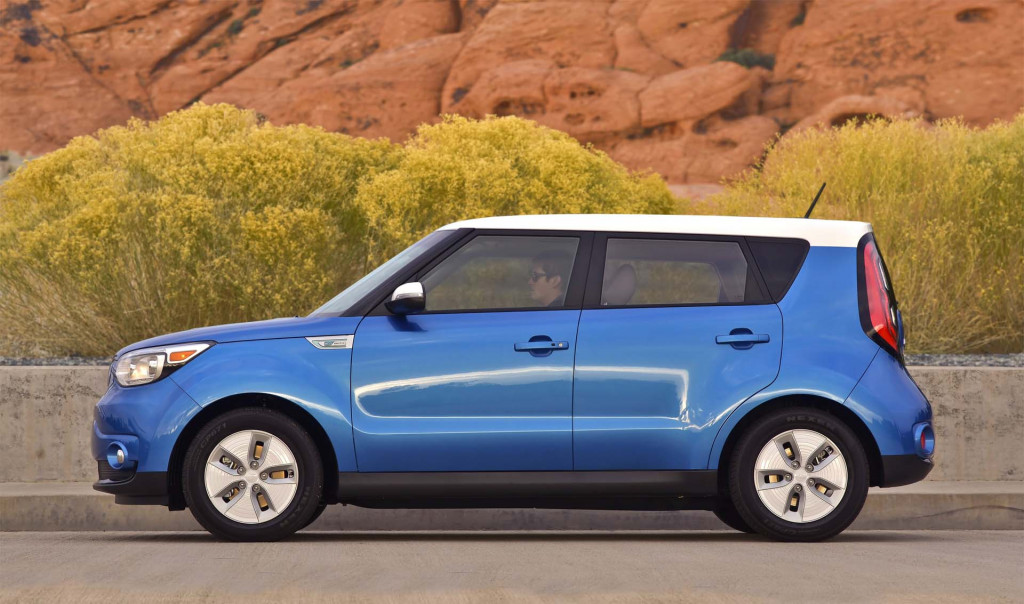 For the second month in a row, California buyers get the best deal on an electric car with the Kia Soul EV.

With a typical $1,999 due at signing Californians can drive home a Soul EV for $199 a month for 36 months. That's effectively $75-a-month less than the Nissan Leaf, albeit the Leaf has a notably longer range of 151 miles, versus 111 miles for the Kia Soul EV.

Green Car Reports partner CarsDirect notes that Soul EVs can be hard to find, even in California, which is the only state where they're offered, and the only state with this deep discount.

California buyers are eligible for an additional $2,500 state rebate as well as single-occupant access to carpool lanes in the state. 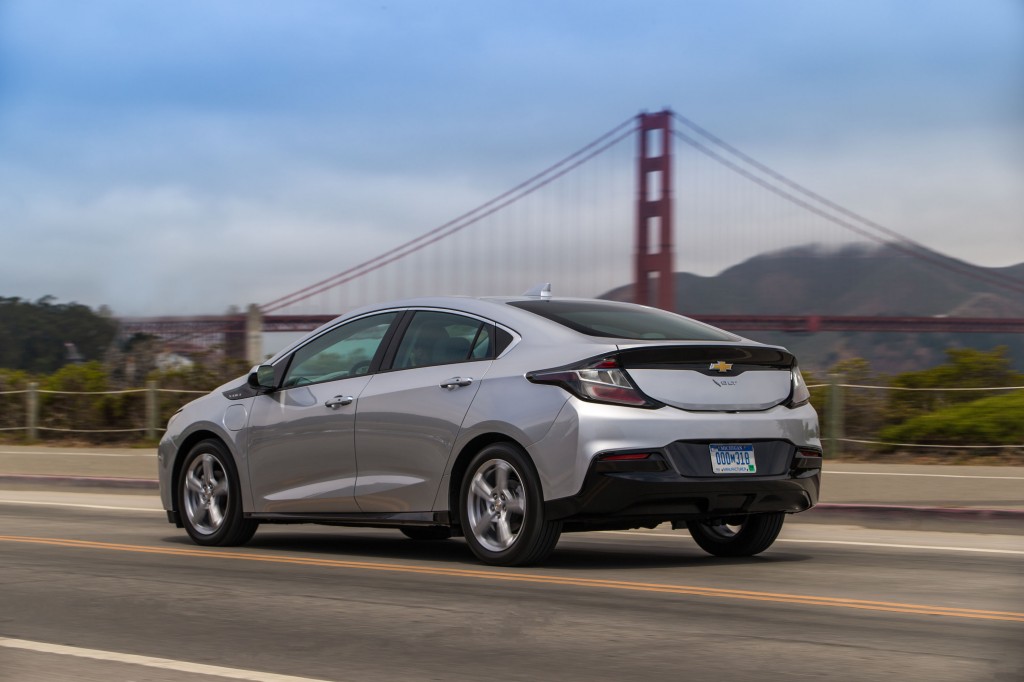 The Chevrolet Volt again rates as the most affordable plug-in hybrid to lease, as well as the one with the longest available range.

The best deal is available in California or Oregon with a lease payment of $229 per month for 36 months, with nothing due at signing. That's an even better deal than last month which required a $500 capitalized-cost reduction payment up front on a 39-month lease. 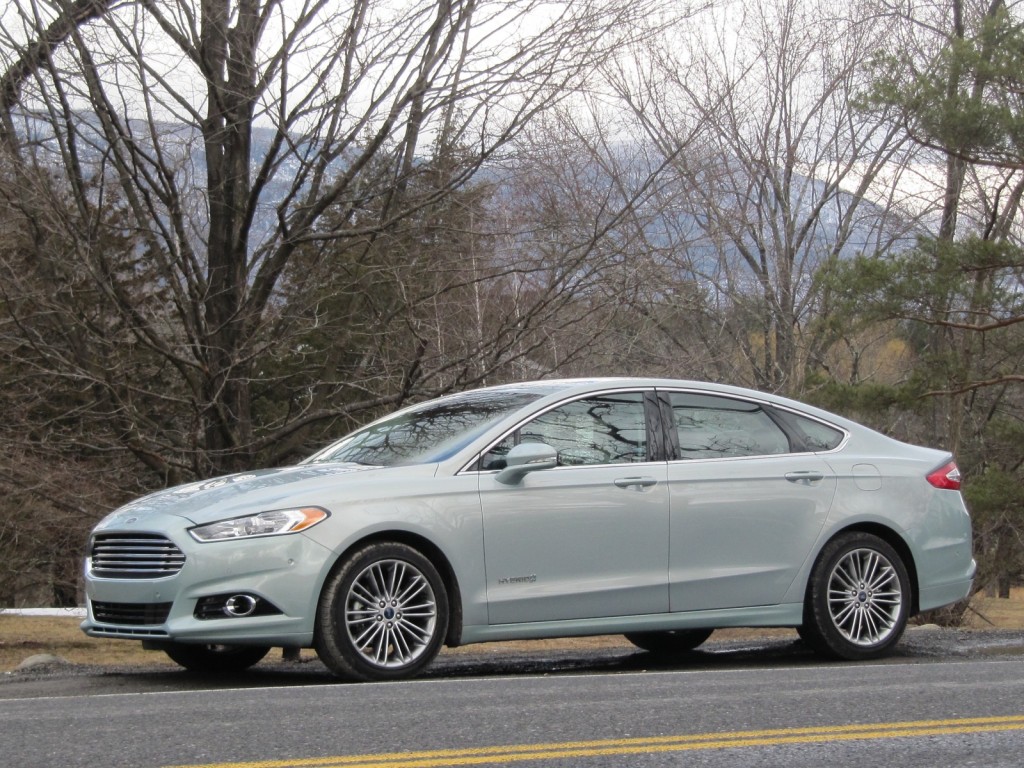 The Ford Fusion Hybrid offers the rare case when you can get long-term zero-percent financing and still get a hefty rebate. The free financing lasts for six years, and buyers get to keep $3,000 cash. The deal is so good, with free money, that it makes no sense to pay cash for the car, according to CarsDirect.com

The deal is only available in California.

The Fusion Hybrid is rated at 43 mpg in the city, 42 on the highway, and 42 combined; it's a big comfortable car with great looks and handling, which makes this a tough deal to beat. 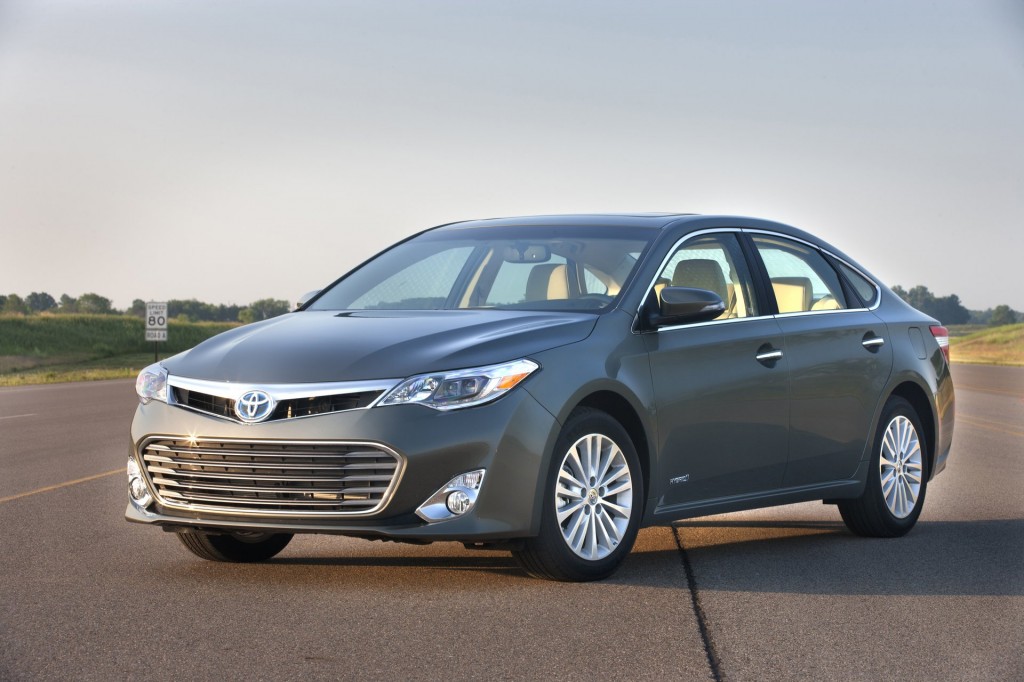 The Toyota Avalon Hybrid offers an equally compelling deal. Avalon hybrid buyers in California get a $5,000 rebate which brings the big hybrid within $250 of the smaller Camry Hybrid's price. Toyota offers no rebates on Camry Hybrids.

The Avalon is an even bigger sedan than the Fusion with more room inside and fuel economy ratings of 40 mpg city, 39 hwy, and 40 combined. If you want comfortable passengers and low monthly bills, the Avalon Hybrid could be the ultimate car for Uber drivers. 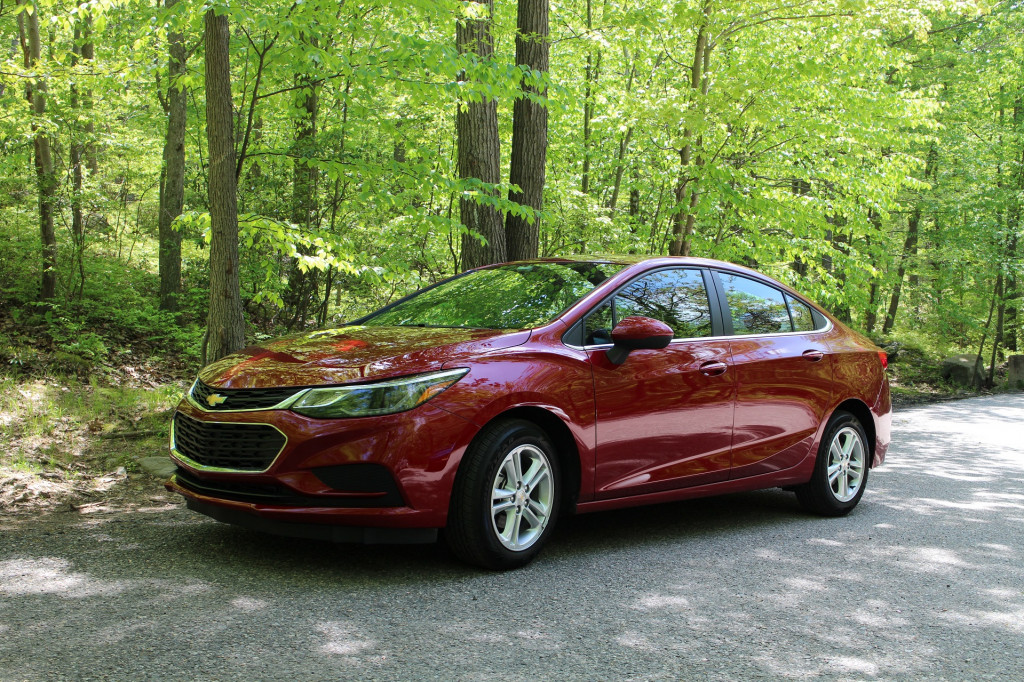 Very few passenger cars offer diesel engines these days. The Chevy Cruze is one of the only ones left. For a little car, if offers big discounts—up to $6,036, or 20 percent off MSRP.

The offer is available nationwide but can't be combined with any other offer. It officially expires on June 11, but CarsDirect believes it will likely be extended. 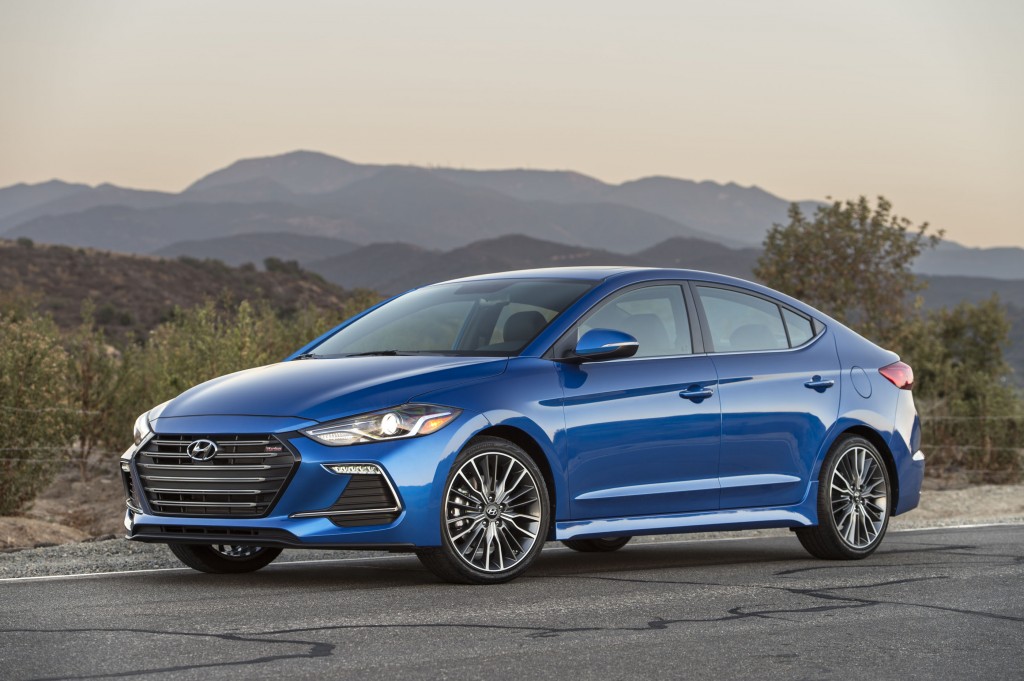 Hyundai is offering a nationwide deal on all versions of the small Elantra sedan including the Eco, with its 1.4-liter engine and dual-clutch automatic transmission, which is rated at 32 mpg city, 40 hwy, and 35 combined.

As with the Ford Fusion, buyers can get free financing for 72 months and still take home a rebate—in this case $1,000.

CarsDirect crunched the numbers, and this deal beats taking a $2,500 cash rebate and coming up with your own financing.