The future of energy production remains in considerable debate, but some new research provides a more optimistic view for a lower-carbon future.

Sources for new and replacement energy production remain uncertain, especially the degree to which renewable sources can replace those based on fossil fuels.

Even with the newer, optimistic predictions, many estimates still peg fossil fuels as the standard for electric production decades from now.

Following a debate within the scientific community last month over renewable energy generation in the United States, Bloomberg New Energy Finance has released its own predictions.

Their model largely centers around the year 2040 and follows present-day trends to predict future energy mixes.

While it doesn't mirror the ambitious prediction of a U.S. energy sector that runs solely on renewable power by 2050, it does predict major shifts in the coming decades. 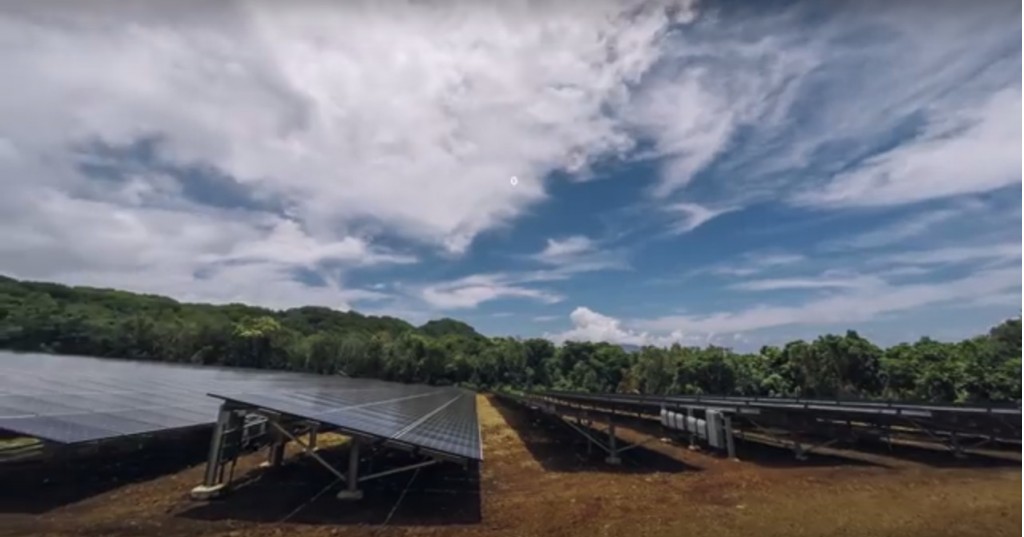 Foremost, solar and wind power will dominate the future of electricity generation, according to the study's findings.

In turn, that makes the already-poor outlook for coal even worse.

As a source of electricity generation, coal is expected to drop 87 percent in Europe and 45 percent in the U.S. by 2040. Global demand will peak as early as 2026, per the study.

Overall, the study's conclusions create an optimistic tenor for the future of renewables, though it reiterates that fossil fuels will remain part of the electric mix for quite some time.

However, that rosy view from outside the energy industry contrasts with internal studies prepared by fossil-fuel companies—where the tone changes.

Big oil companies regularly prepare assessments of energy sources and uses over the next 25 years.

One example is published in the latest findings from energy giant Exxon Mobil.

Unlike the studies from outside analysts, oil companies portray fossil fuels as the obvious leader for decades to come, thanks to their high energy density, ease of transport and storage, and low costs.

Even Bloomberg's study calls natural gas a "transition fuel" that will power electricity plants for the foreseeable future.

It's likely, most analyses say, that natural gas will remain a flexible energy source to help during peak energy demand hours. 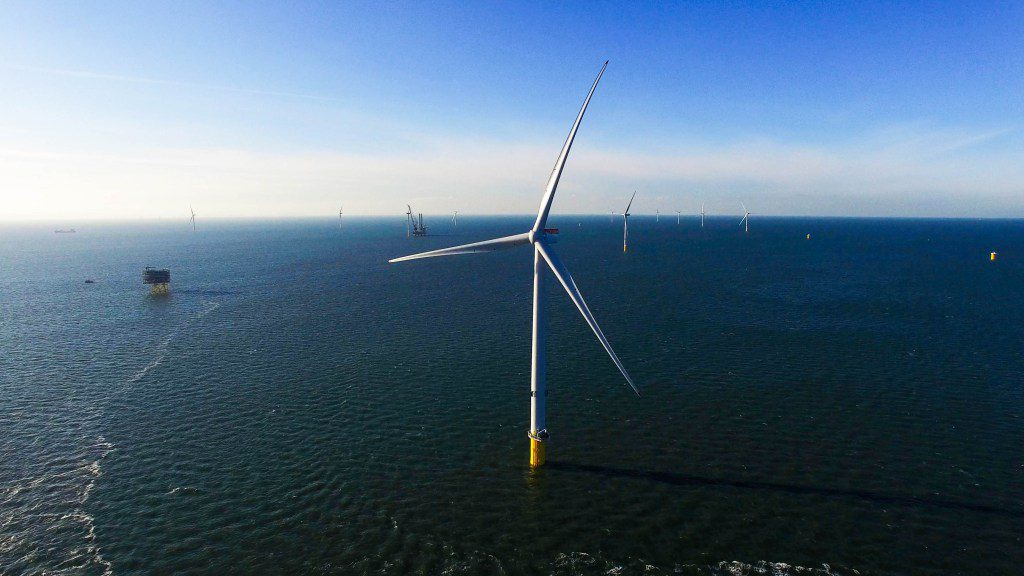 Ultimately, most studies agree on one thing: peak global carbon emissions will occur sometime within the next decade.

With renewable energy continuing to fall in cost, and China and India leading the way in new energy investment, CO2 emissions are likely to plateau much sooner than expected even 10 years ago.

However, scientists argue that to keep the Earth's temperature from rising no more than 2 degree Celsius, more yet must be done.

None of the assumptions about energy mix in the various studies include sufficient changes in global policy that could keep global warming to that limit.

Which should be food for thought.