That's actually closer to 40 mpg in the real world, as presented on new-car window stickers, but it still represents a major increase over the next few years.

The auto industry has argued that it is too large an increase, and is lobbying the Trump Administration for more lenient standards.

Now a federal agency has heeded its cries, in at least one small way.

The National Highway Traffic Safety Administration (NHTSA) will postpone an increase in fines for violations of CAFE regulations, reports The Detroit News.

The penalty for carmakers that missed CAFE levels for vehicles made since the 2015 model year was set to rise from $5.50 to $14 for 0.1 mpg their average fuel economy fell below the standard for a given model year.

That increase was spelled out in a law passed last year, and penalties would be multiplied by the total number of cars in automakers' fleets sold that model year.

But the NHTSA said Wednesday that it will postpone implementation of the penalty until the 2019 model year, at the request of automaker lobbying groups.

Explaining the decision, the agency said it had determined that automakers had largely completed the relevant vehicle-design decisions through the 2018 model year before July 5, 2016.

ALSO SEE: Carmakers howl about CAFE rules, but regularly beat them; why?

That's the date the NHTSA issued its interim final rule, with a proposed timeline for the increased penalties.

Raising penalties before the 2019 model year would not result in increased compliance or boost overall fuel economy, the agency reasoned.

The decision was praised by the Alliance of Automobile Manufacturers lobbying group, which said in a statement that it "welcomes the news that NHTSA has decided to delay the imposition of higher civil penalties for noncompliance in the CAFE program." 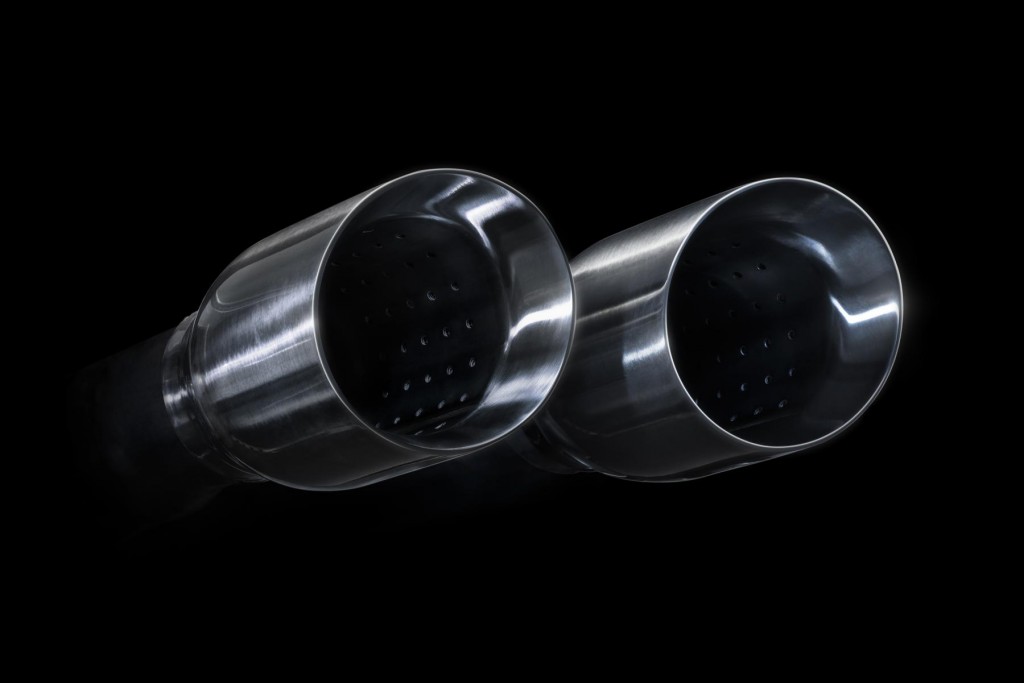 Jack Nerad, executive editorial director and executive market analyst at Kelley Blue Book, said the decisions "added a needed dose of reality to the conversation around fuel economy and emissions" in a month of "political posturing by outgoing and incoming administrations."

Earlier this month, the EPA elected to maintain its existing limits on emissions of greenhouse gases for light-duty vehicles through 2025.

The EPA sets emissions limits and the NHTSA sets fuel-economy standards, but starting with 2012 vehicles, the two agencies have coordinated their standards.

If the two agencies continue to differ in their approaches to implementing efficiency standards, it could set up a conflict that might jeopardize future coordination.