California is currently the only U.S. state where hydrogen fuel-cell cars are available for purchase.

If various interested parties have their way, it could also be the only state to boast fuel-cell ferries.

The plans call for a purpose-built hydrogen-powered ferry, as well as what backers are billing as the world's largest hydrogen fueling station.

The U.S. Maritime Administration (MARAD) now says such a plan is feasible, but also expensive, according to The Maritime Executive.

A MARAD feasibility study found that it would be possible to build the ferry and hydrogen fueling station, but that fuel costs would be significantly higher than a conventional diesel ferry. 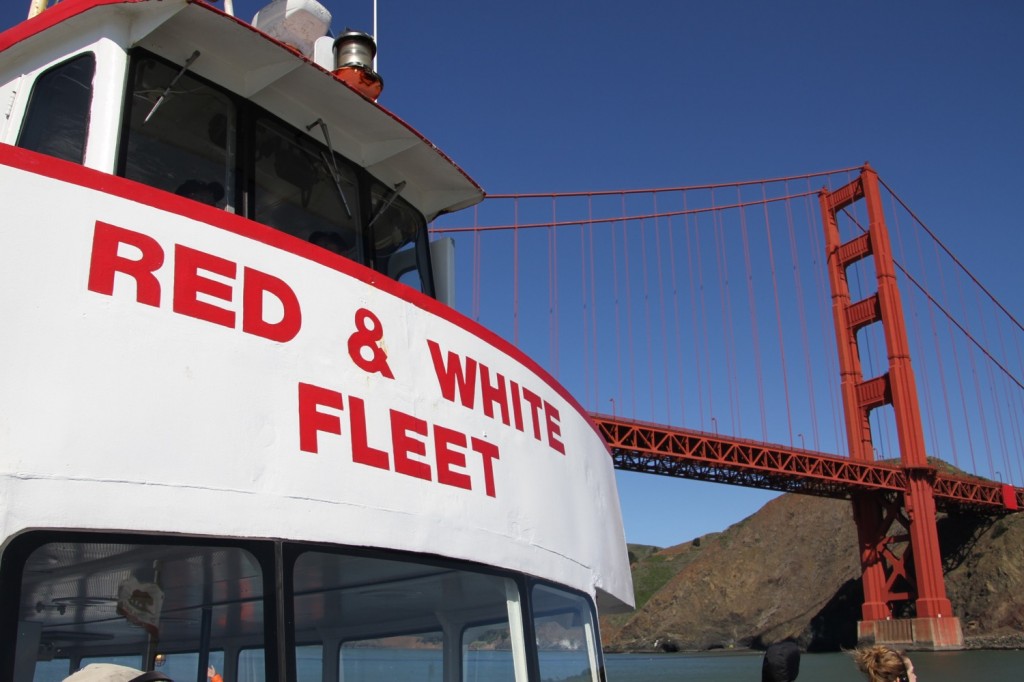 If the hydrogen is produced from renewable sources, the cost would be five to 16 times more than diesel, the study said.

The American Bureau of Ships and the U.S. Coast Guard determined that liquid hydrogen was similar enough to liquid natural gas (LNG) for regulations for that fuel to be used as a starting point for fuel-cell ship regulations.

The study also suggested other ways the proposed hydrogen fuel-cell ferry could fit into the existing regulatory framework.

These include elimination of carbon emissions, as well as the risk of environmental contamination from diesel spills. 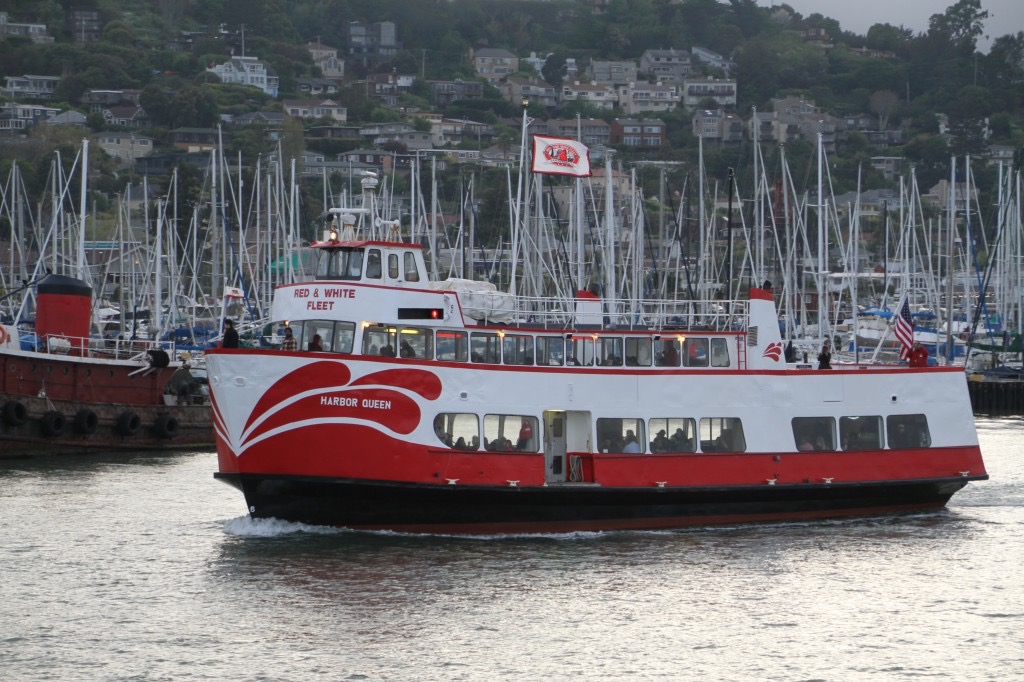 Fuel-cell propulsion systems are also expected to be more responsive than diesel engines, and they would eliminate the noise and vibration that accompanies that mode of propulsion.

The planned ferry—called SF-BREEZE, for "San Francisco Bay Renewable Energy Electric vessel with Zero Emissions"—would carry up to 150 passengers, and would have a catamaran design.

The latter requirement was added with an eye toward achieving a 35 knot cruising speed, which would be appreciably faster than most other ferries.

Now that the feasibility study is complete, different cost-reduction strategies for the project are being undertaken.

Meanwhile, at least one ferry powered solely by batteries is already in operation in Norway.

The vessel entered service in June 2015, covering a 6-kilometer (3.6-mile) route 34 times a day in the waters of what has become the world's friendliest nation for battery-electric cars.