Their engineers work to squeeze every last bit of efficient from cars and trucks, but so far there's been little consideration of the fuel itself.

Some efficiency-focused upgrades to standard gasoline engines would require premium fuel, though automakers aren't publicly saying so as yet.

There's potential efficiency to be gained by introducing higher-octane gasoline across the board.

Premium gasoline is a niche product today, but CAFE could push it into the mainstream over the next decade.

Yet a push for higher-octane fuel could ignite a conflict between carmakers and customers, according to a recent report in industry trade journal Automotive News. 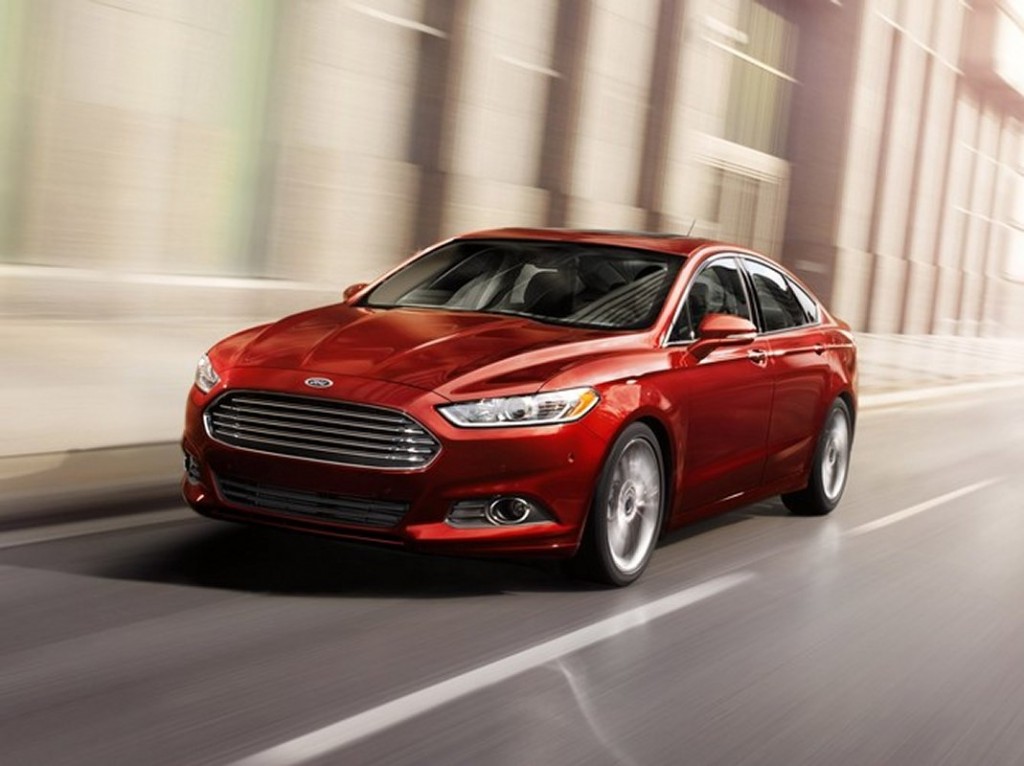 Octane is a measurement of gasoline's resistance to ignite when compressed in an engine's cylinder. Engines designed to run on high octane gasoline generally produce less power on lower grades.

This has become more of an issue with the recent trend toward downsized, turbocharged engines.

Turbocharged engines typically require premium fuel, which was less noticed when they were primarily used in specialty sports and luxury cars.

Now, though, turbocharged engines are widely used in volume models like the Ford Fusion--which reportedly loses 9 horsepower on regular gasoline. 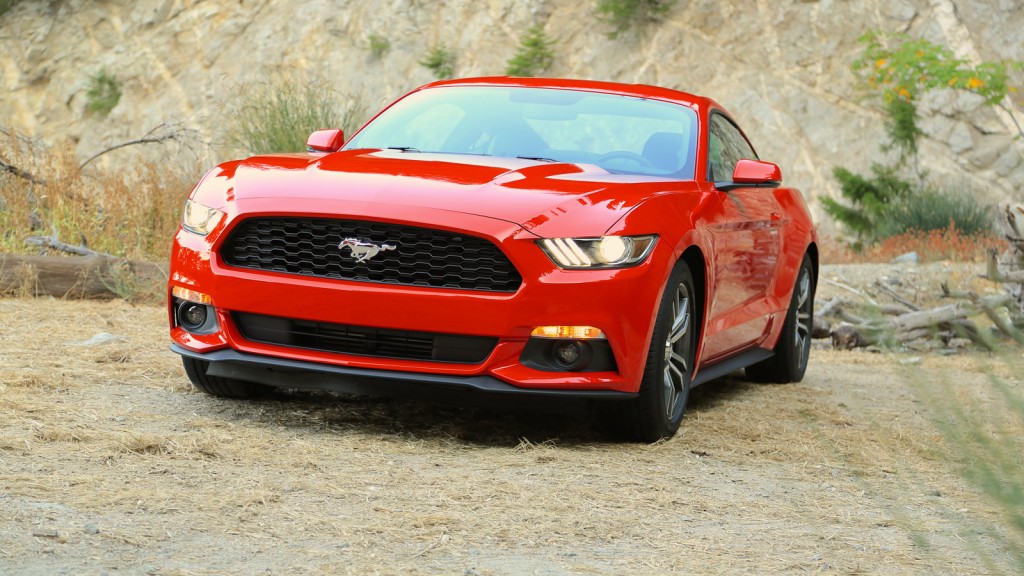 This is a problem for carmakers because they can't simply expect customers to switch to premium.

Premium gasoline costs an average 37 cents more per gallon than regular, which can add significant ownership costs over the life of a car.

SEE ALSO: Gas Mileage Rules For 2025 Could Be Lowered If Buyers Stick With SUVs

They could face opposition from oil companies as well.

Raising the octane level of gasoline adds costs to the refining process that companies aren't eager to incur.

Yet the potential efficiency gains of premium gas could become irresistible as engineers work to meet that 54.5 mpg (actually about 40 mpg on the window sticker) CAFE target. 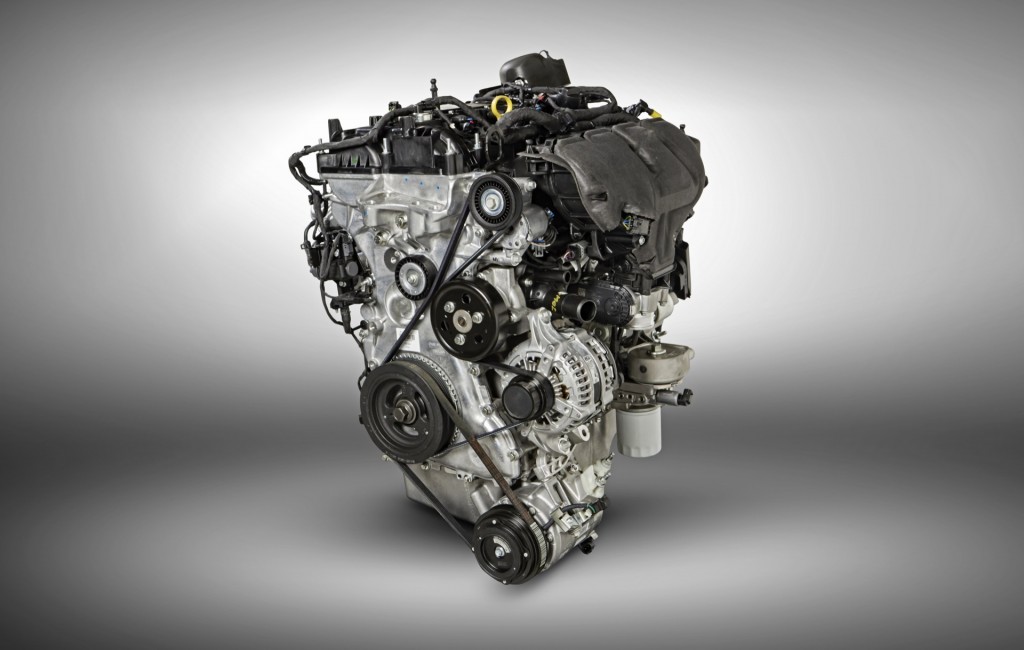 Switching to higher-octane fuel could net real-world fuel-economy increases of 3 to 6 percent, while reducing carbon dioxide emissions by 2 percent, a panel at the recent SAE World Congress in Detroit concluded.

To some extent, this debate is also really a matter of perspective.

Whether Americans will be able to tolerate paying more for gasoline is unclear, but we may well get a clearer answer as carmakers push for increased fuel economy over the next decade.