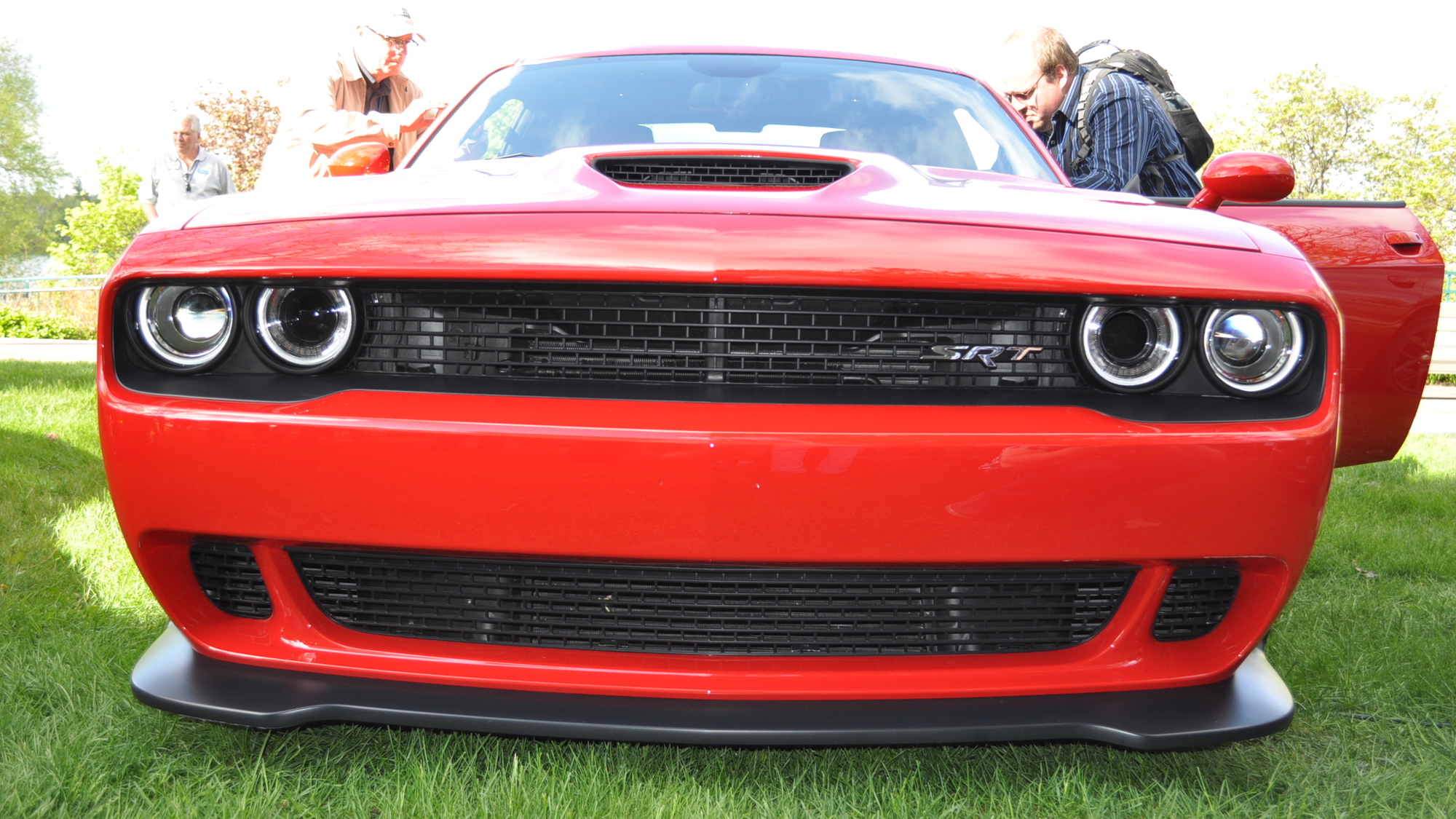 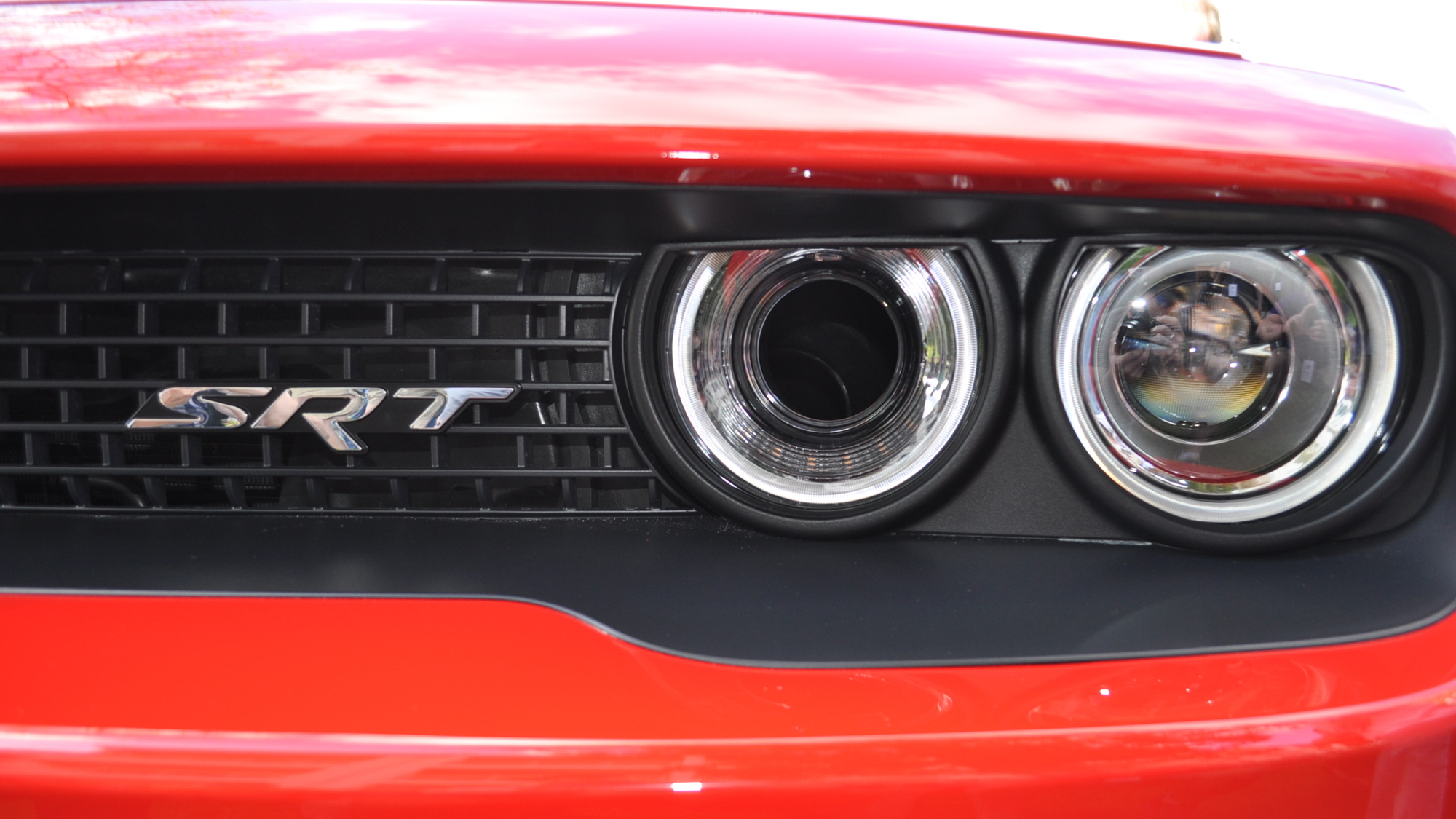 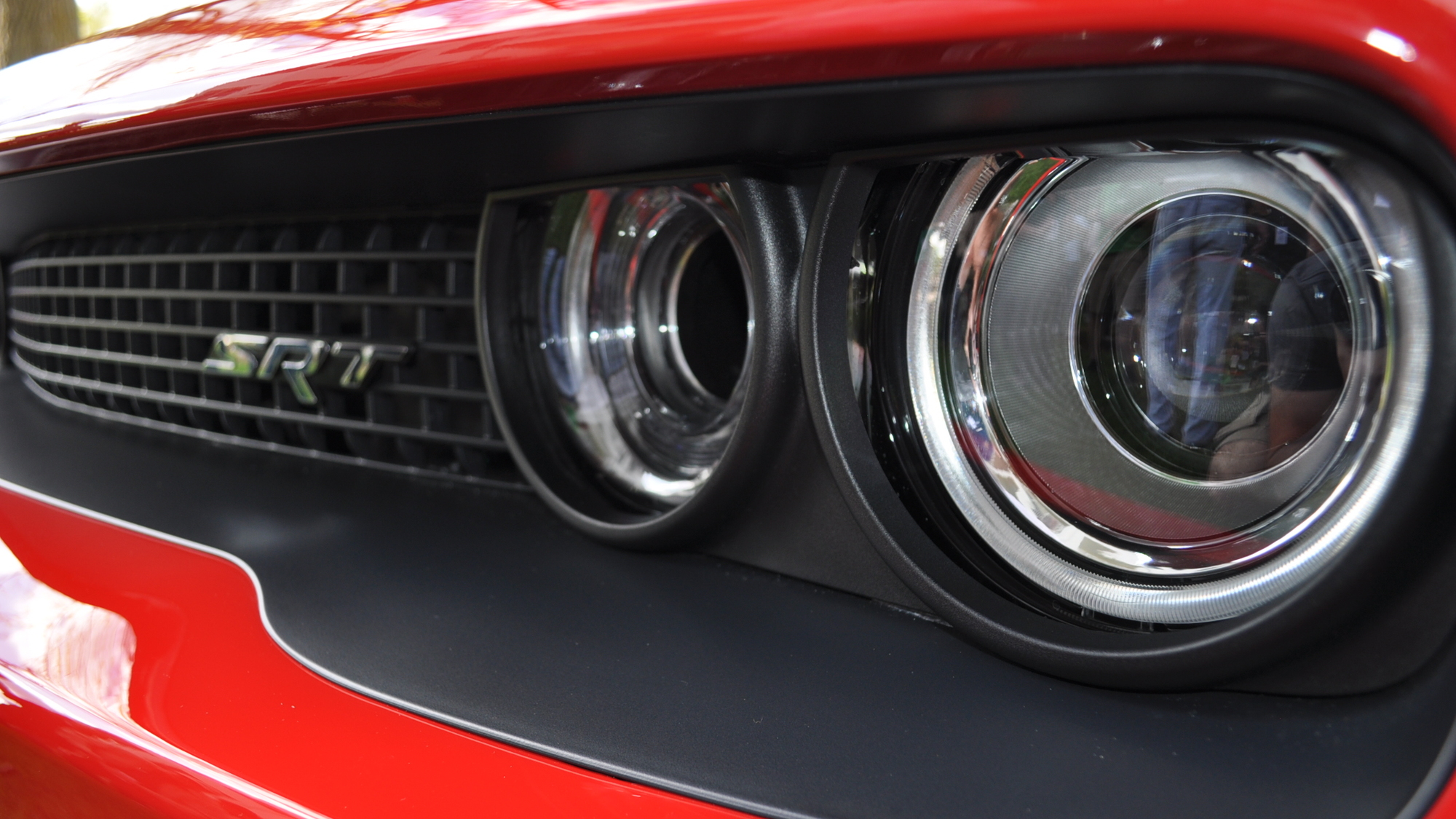 Automotive sites with readers whose tastes tend toward sports and performance cars have been having a field day with the upcoming 2015 Dodge Challenger SRT Hellcat.

This 707-horsepower muscle car (along with the Charger Hellcat four-door sedan announced just this morning) is the most powerful volume-production car ever offered by one of the Detroit Three automakers.

But as a perspective piece in trade journal Ward's Auto points out, the pair of Hellcats isn't as anti-green as they may seem. 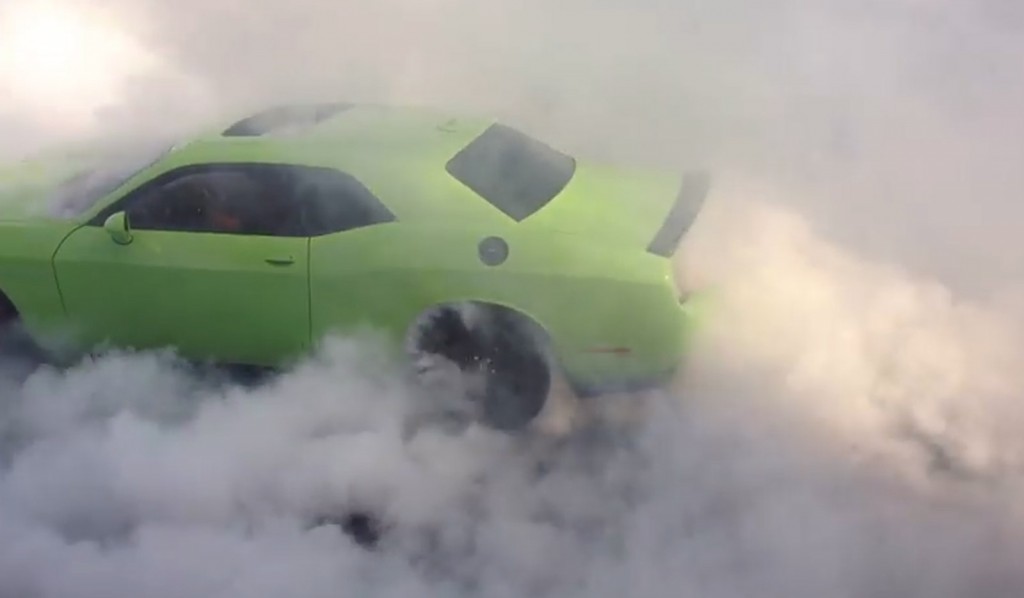 In fact, the Challenger Hellcat--as exciting as it may be to teen boys of all ages--is utterly irrelevant to the march toward greater fuel efficiency, greener cars, and zero-emission vehicles inexorably underway all over the world.

Author Drew Winter makes the case that the Hellcat, a "halo car" if ever there were one, gains attention and may even bring buyers into dealerships that sell the company's lineup of Chrysler, Dodge, Fiat, Jeep, and Ram vehicles.

Those vehicles are more efficient than their predecessors, from the EcoDiesel models of the Jeep Grand Cherokee and the Ram 1500 full-size pickup truck to the upcoming subcompact Jeep Renegade.

Very, very few buyers will ever pony up the money to purchase a Challenger Hellcat (priced from $59,995, including its gas-guzzler tax)--though they may well swing by a dealer just to look at it. 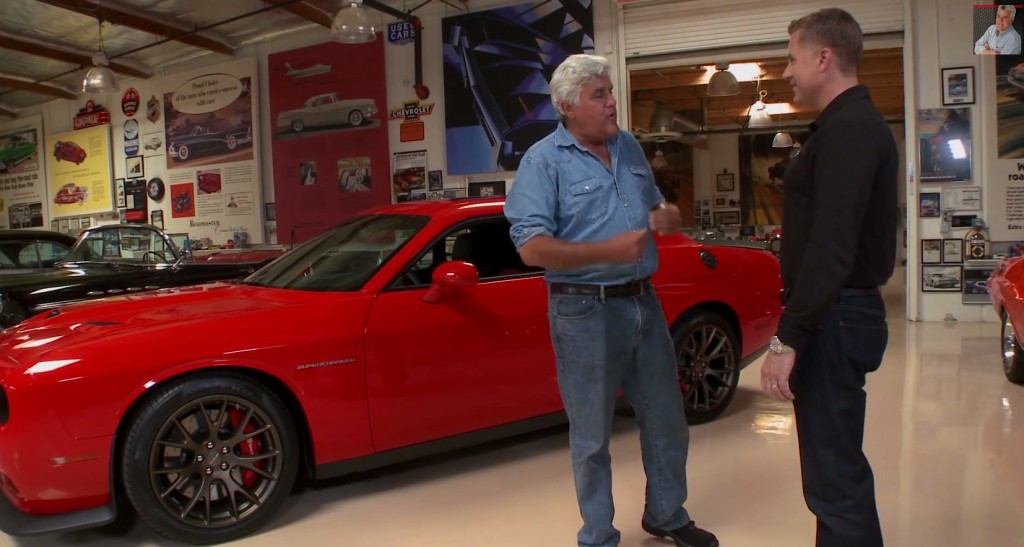 But their more practical better halves may decide that a nice crossover, sedan, or truck from that same Fiat Chrysler dealership may be just the ticket.

That's the definition of a "halo car": one that gets people into the dealer to look at it, where they can be introduced to the more practical vehicles they're far more likely to buy.

Winter also suggests that even more powerful production cars are coming: an 800-horsepower pony car, anyone?

Still, just as with fuel-gulping Aston Martins, Bentleys, Ferraris, Maseratis, and Rolls-Royces, the fuel-consumption impact of the few thousand Hellcats to be built will be so laughably small it will be swamped by the next 0.1-mpg improvement in the hundreds of thousands of Toyota Corollas sold every year.

The carmakers fully intend to comply with the fuel-economy rules, and Dodge will ensure that its Hellcats only sell in numbers that don't affect Fiat Chrysler's improving corporate average numbers. 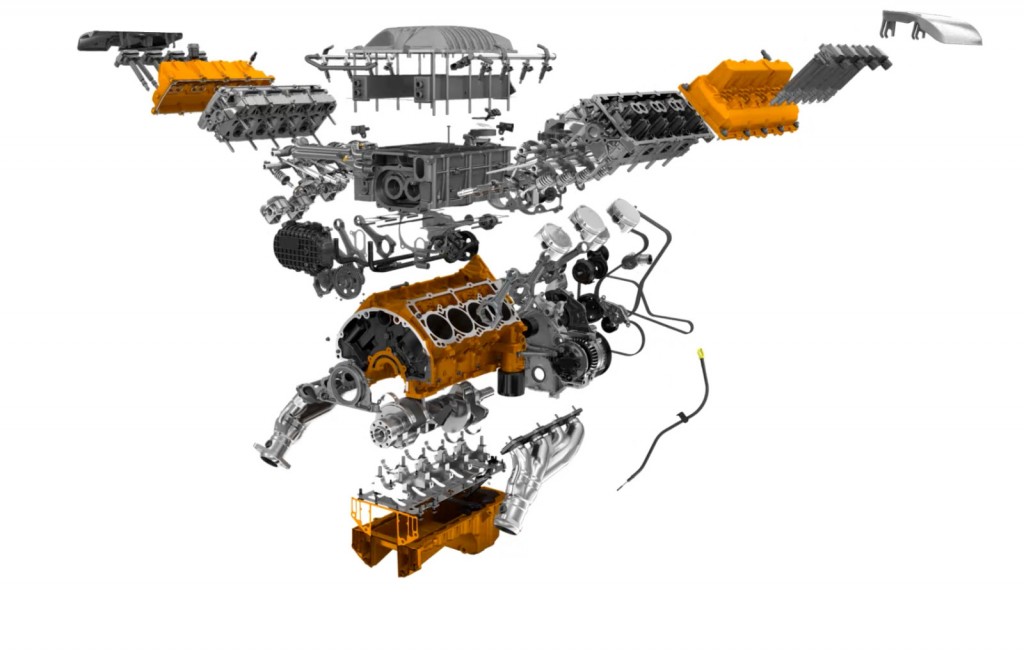 The order books open for the Hellcats soon, and deliveries of the Challenger will begin this fall, with the Charger following early next year. EPA ratings haven't yet been released.

And, face it: Every one of us has at least a little bit of teenager inside, right?

We're not likely to buy the car. But it might be fun to drive it. Once. Or at least go and look at it ...