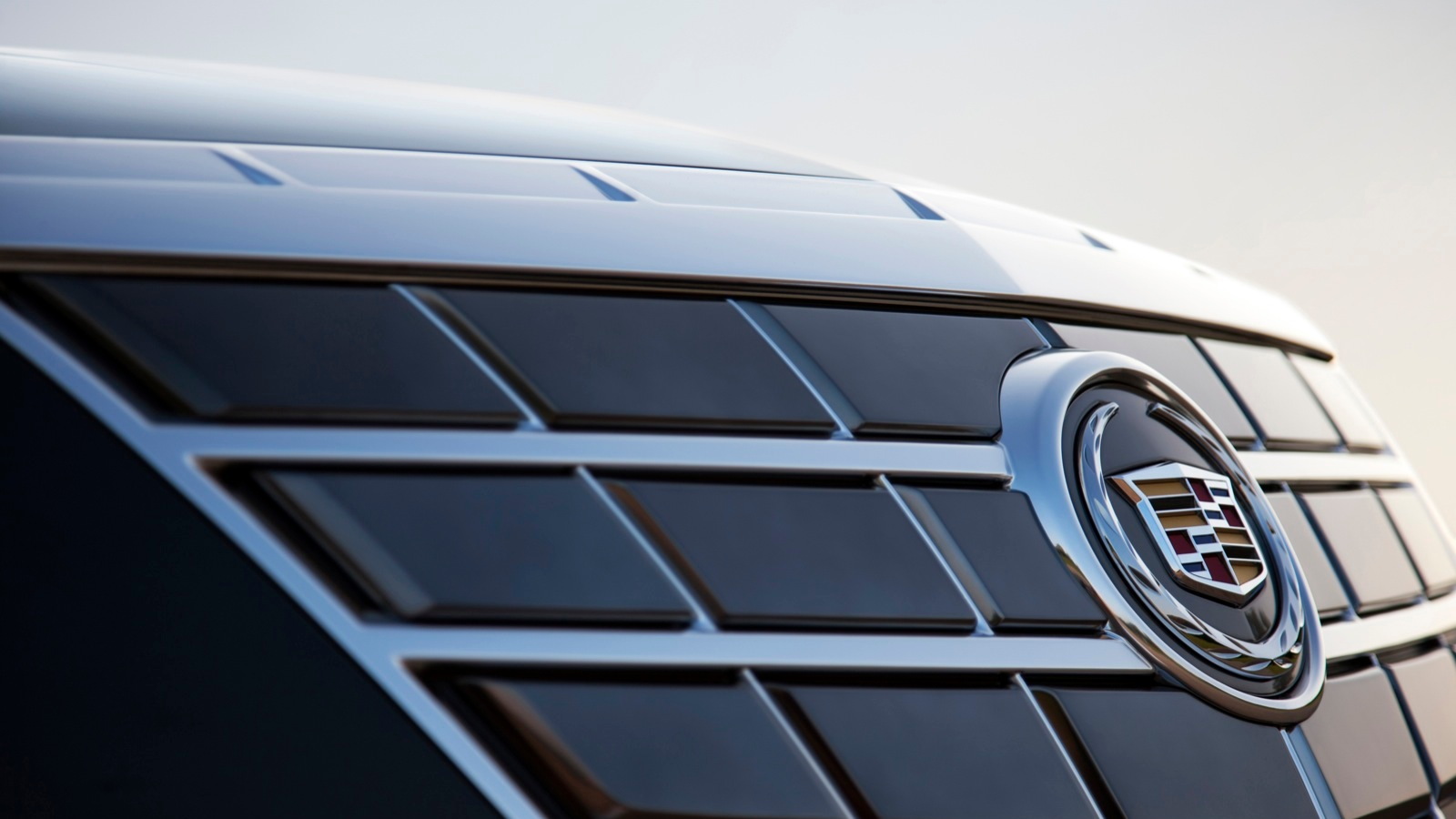 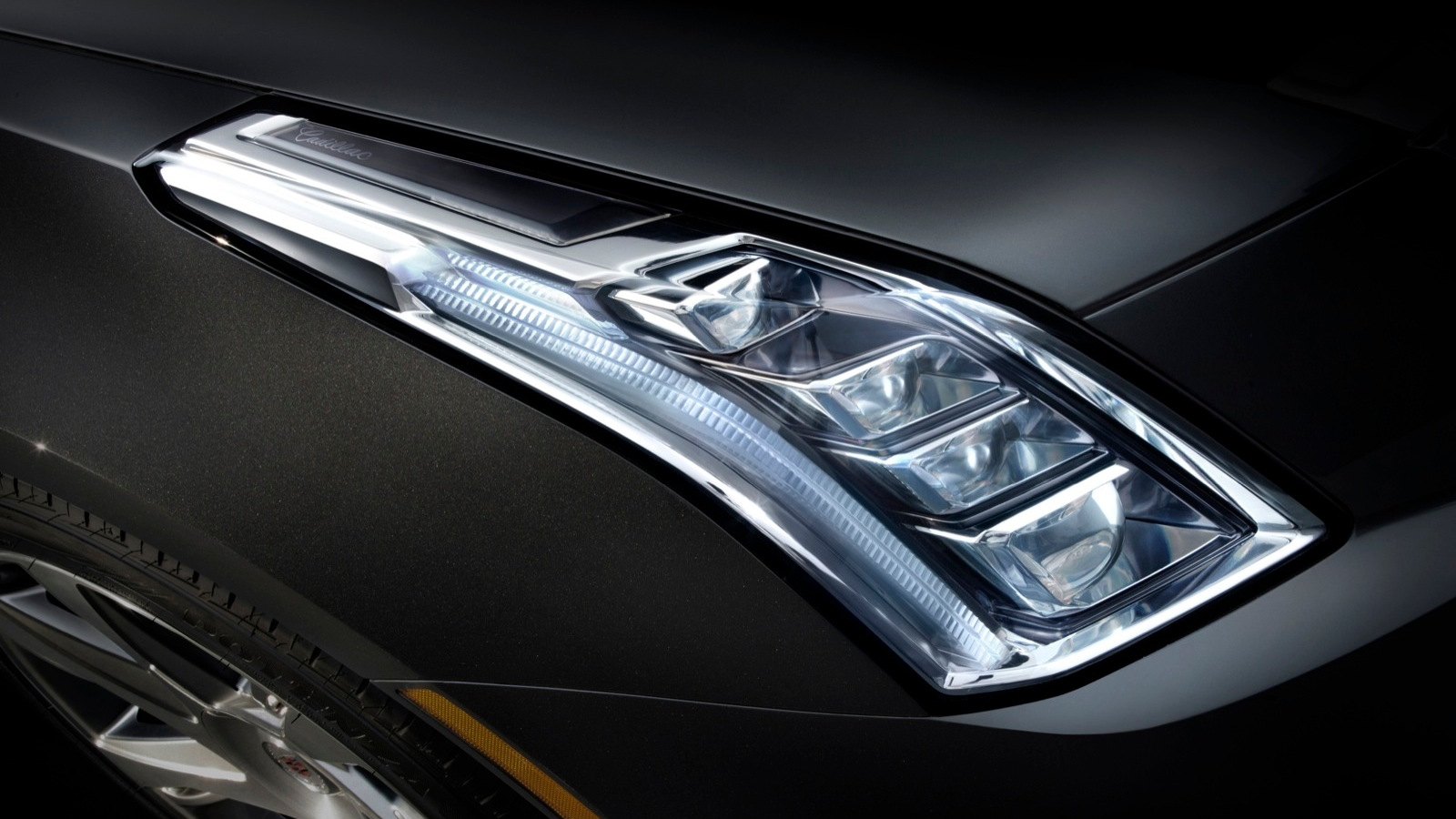 16
photos
Ask anyone interested in the Cadillac ELR to name their biggest bone of contention and they'll say one thing: The price.

But if you walk into a dealer today and play hard ball, you could shave a five-figure sum off the ELR's lofty sticker price.

Users on the GM-Volt forum (via Transport Evolved) have noted several dealers, including those in Florida and Texas, offering a huge $12,000 discount on the price of a new ELR.

Another dealer, in Maryland, is offering "at least" $13,600 off three ELRs sitting on the lot.

ALSO READ: 2014 Cadillac ELR Ad: What Does It Say About Who Buys Electric Cars? (Video)

Those discounts come before the $7,500 tax rebate available to buyers of electric cars comes into effect too, and before any other local incentives--meaning some buyers could cut over $20,000 from the cost of the range-extended luxury coupe.

At those sort of prices, the ELR starts to look a lot more appealing.

Sales, however, have remained slow. Cadillac sold just 97 ELRs in June, for year-to-date sales of 390 units. That's around 4.5 percent of the 8,615 Chevy Volts sold in the same period.

Things have looked inauspicious for the ELR from the start. It was revealed in February that half of Cadillac's dealers had turned down the opportunity to sell the ELR, suggesting the numbers wouldn't justify the expense of selling and maintaining them.

Those that took the plunge are clearly having to resort to huge discounts to sell the ELR--but in the $50,000 range, it's sure to hold more appeal for those put off by the original sticker price.