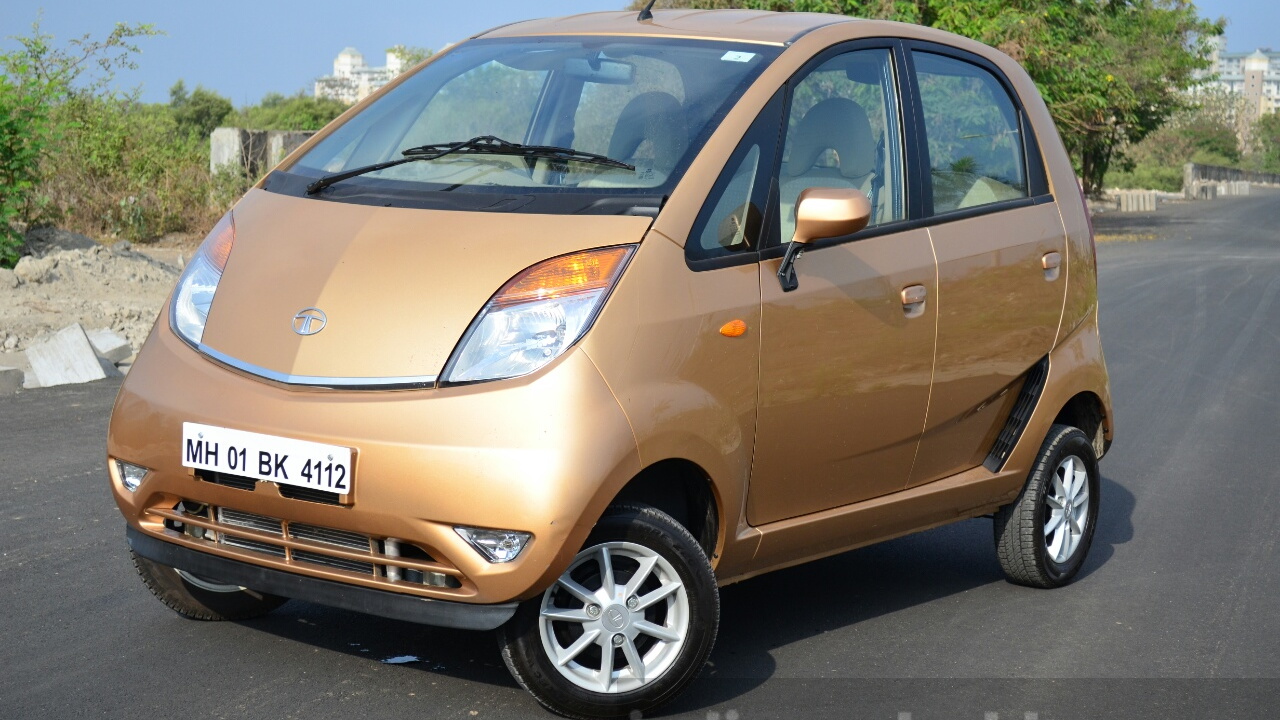 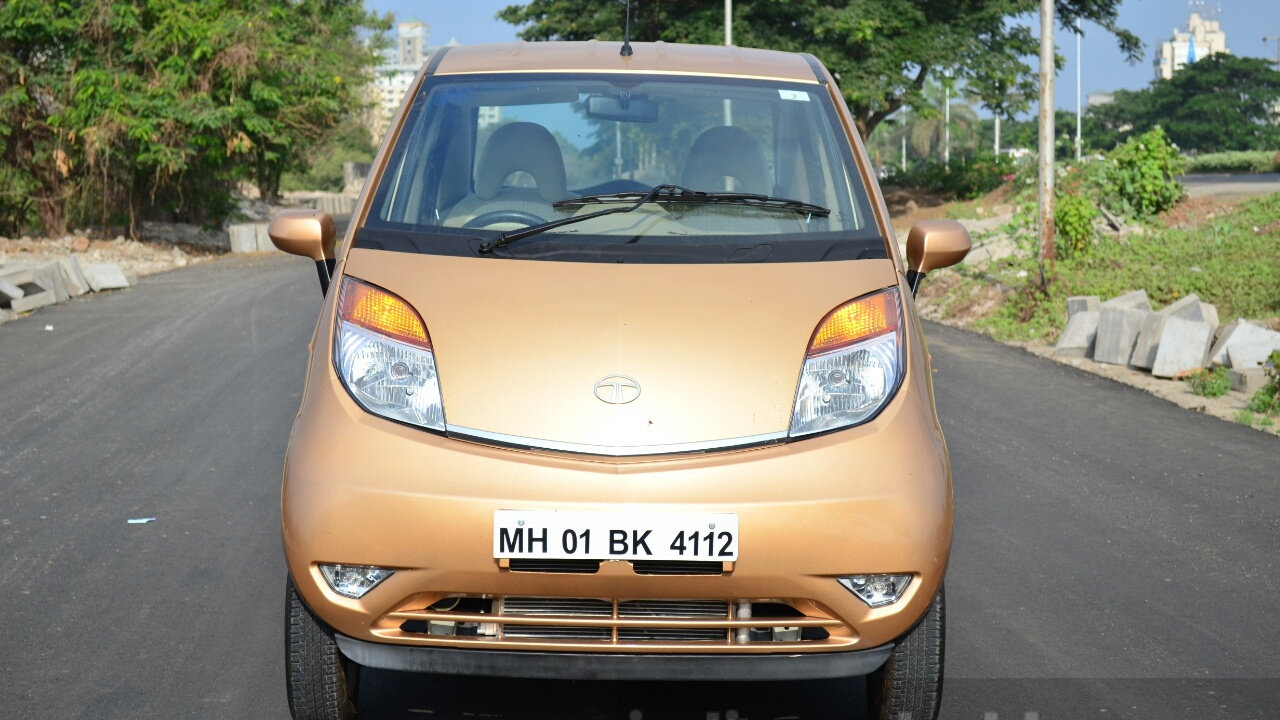 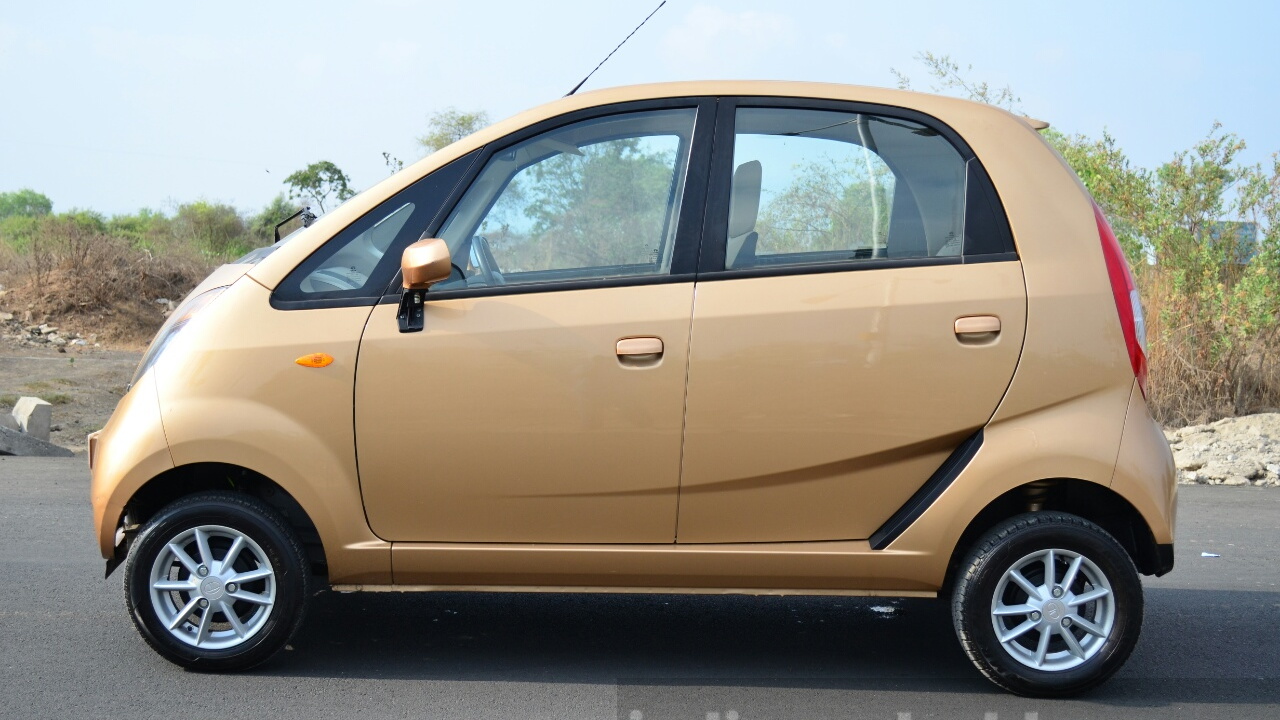 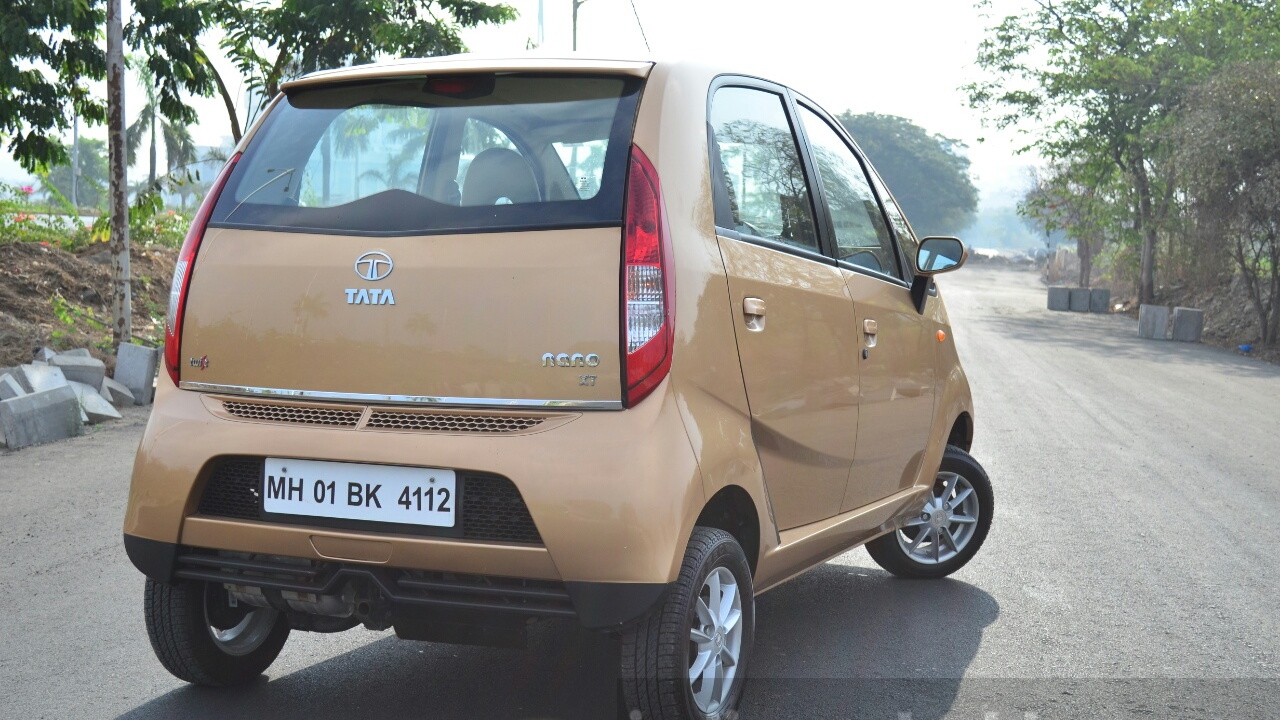 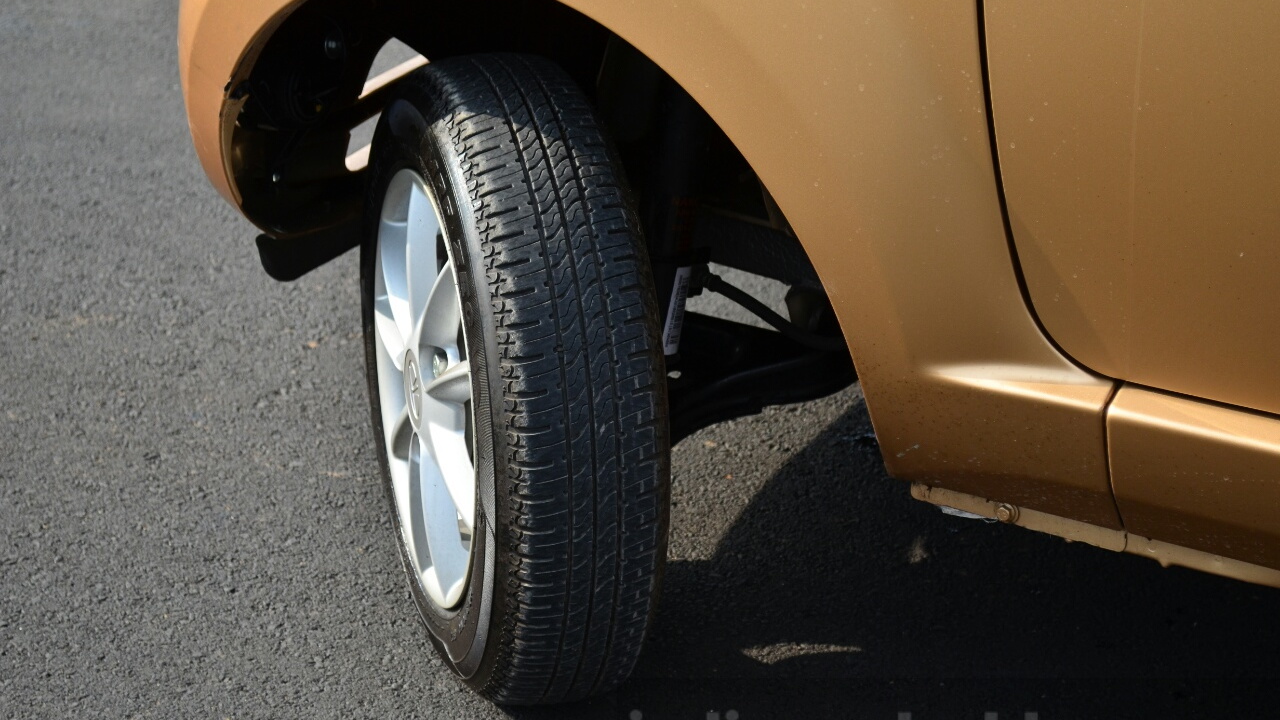 9
photos
How do you make the world's cheapest new car more appealing? Make it more expensive.

Sounds crazy, but that's the strategy Indian automaker Tata is using with its new Nano Twist. And there's a very good reason for that.

Prices quickly rose and the base price now sits around 50 percent more than that original amount, but basic math skills will show you that's still a minuscule amount of money.

It's a minuscule car too, blessed with just two cylinders and 624ccs of swept capacity. Maximum power is around 38 horsepower, sent to the rear wheels (it's rear-engined, too) via a four-speed manual gearbox--remember those?

By American standards it's barely a car, but in India the low top speed, simple construction and low price make a lot of sense.

The trouble, as is often the case, is people. Even in India, where cars are out of reach of vast swathes of the population and a luxurious commodity even for the middle classes, the "cheap and cheerful" Nano is seen as a bit "cheap and nasty".

In other words, Indian customers, who might have saved up for years to buy a new car, don't want to be seen as people who spend as little as possible on their cars. Like any other customers, they have aspirations.

So that's what Tata is giving them. Tested by Indian Autos Blog, Tata has launched the Nano Twist.

It's still the same car underneath, but alloy wheels, jazzy paintwork, upgraded interior fittings, power steering and other niceties are included. It's still a budget car at heart--and as good at sneaking through traffic as any other Nano. It's just a little less "cheap".

Your hybrid would probably get more, but then your hybrid doesn't cost under $3,900 brand new and won't spent the next few decades being driven within an inch of its life on Indian roads.

That's the great thing about a car as cheap as the Nano. You can fill it with equipment that might be standard on other cars, and it still looks ludicrously cheap by any other metric.

Whether it will help Nano sales or not remains to be seen. But India is one market where making a car more expensive may actually make it more appealing.