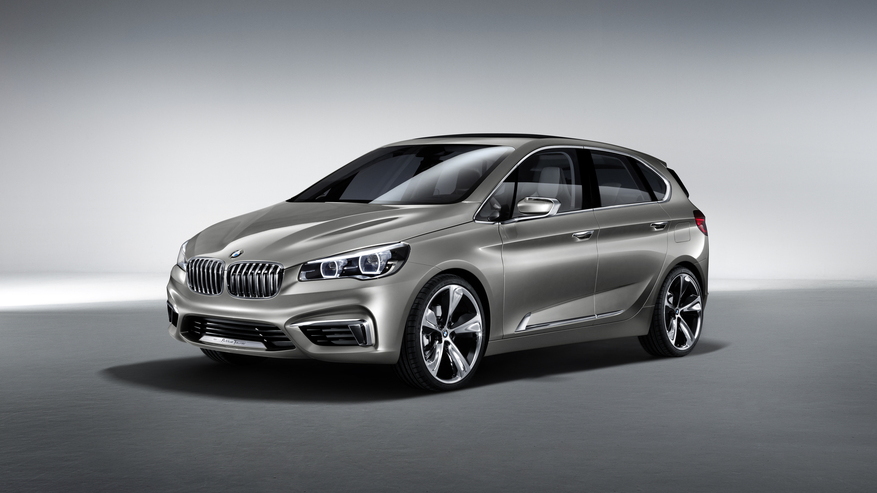 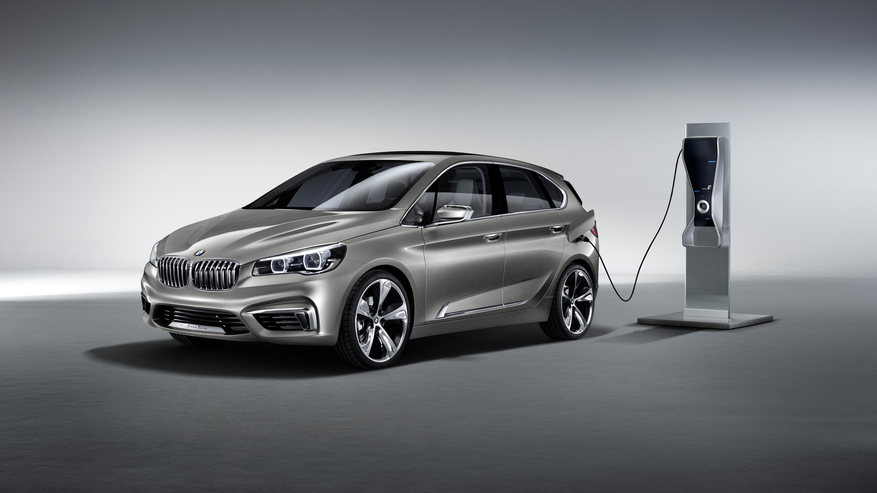 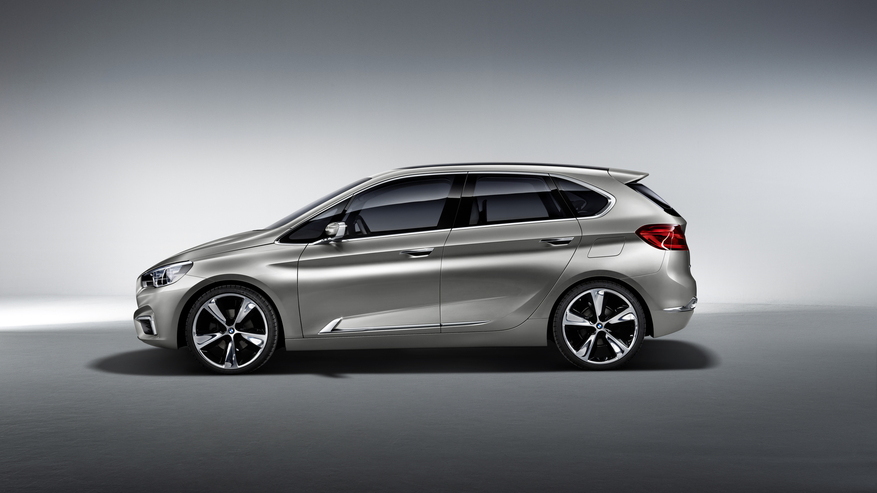 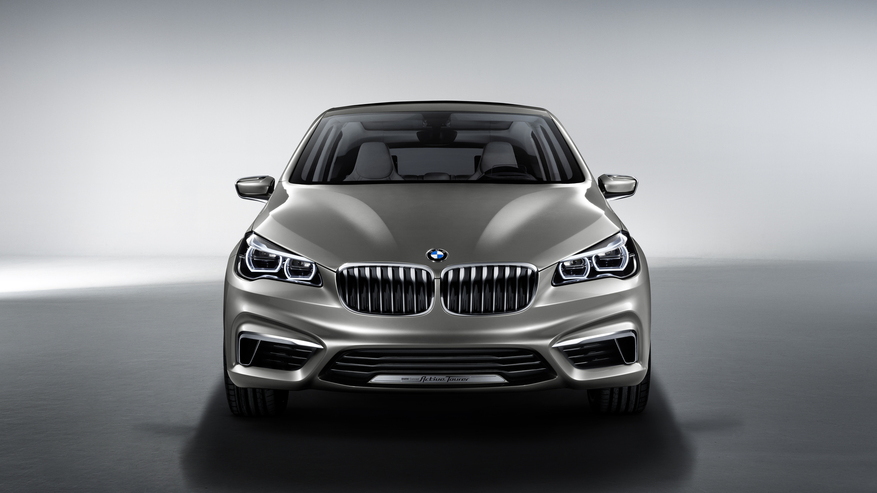 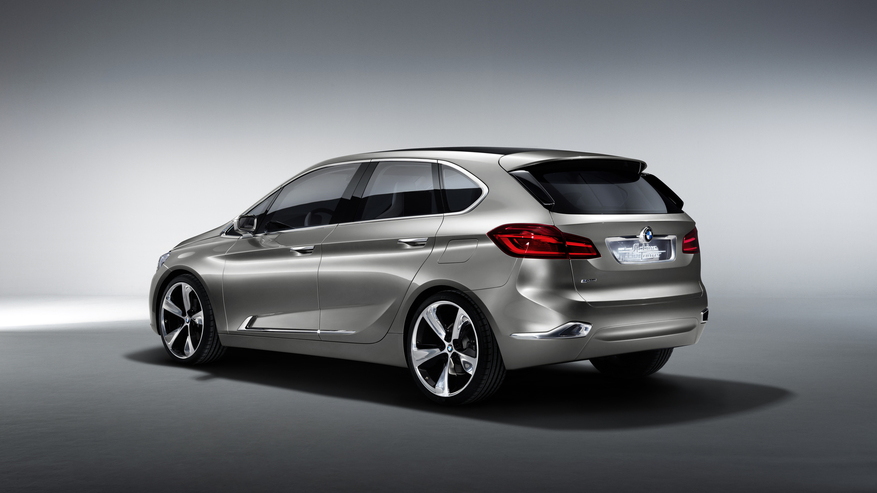 14
photos
To many auto enthusiasts, the term "front-wheel-drive BMW" is one that fills them with dread.

BMWs have always been rear-wheel drive, a layout that offers balance and handling purity rarely found on front-drive vehicles.

Dreaded or not, BMW has confirmed that its first front-wheel-drive models (not counting those in the MINI range, that is) will be arriving in the U.S.

Speaking to Automotive News (via Motor Authority), BMW's U.S. chief Ludwig Willsch said the models would be targeted at customers looking for good-looking cars with a little versatility.

While driving purists might balk at the idea of a front-drive BMW, it means better utility for the everyday consumer.

The first front-drive model will be a compact MPV, likely wearing the 1-Series Gran Turismo tag. The vehicle has been testing in prototype form for around a year, and was previewed in concept form by last year's Active Tourer Concept.

While the Concept was a plug-in hybrid, production models are likely to use the new 1.5-liter, 3-cylinder gasoline engine also previewed in that car.

We drove a 1-Series hatchback fitted with the engine back in March, and found it to offer reasonable power and a characterful noise--and its relatively light weight meant nimble handling too.

BMW says up to 200 horsepower is possible from the 3-cylinder unit, so the new 1-Series GT is unlikely to disappoint from that perspective.

And with a capacity smaller than that of any current BMW--and indeed smaller than the current MINI Cooper, it could also be one of the greenest BMWs yet.