The 2012 New York Auto Show is fast approaching and alongside the high-profile supercars and luxury vehicles, we'll again see a number of new green cars making their world or American debuts.

This year, that includes the U.S. launch of the production Mercedes-Benz A Class, and the world reveal of the much anticipated Fisker Nina project.

We've split New York's launches into two categories, production cars and concepts--so you can see how soon you might be driving some of this year's show stars.

It isn't new on the global stage, but New York will give America its first glimpse of the new Mercedes A Class premium compact. Last year's New York show had a mildly-disguised version of the compact hatchback; this year, U.S. audiences can see the real thing.

Previous A Class models didn't make it to the U.S, but the sleeker new model will. Exact launch dates haven't yet been revealed, but you can expect a range of efficient gasoline turbocharged engines and levels of economy alien to Mercedes models thus far. 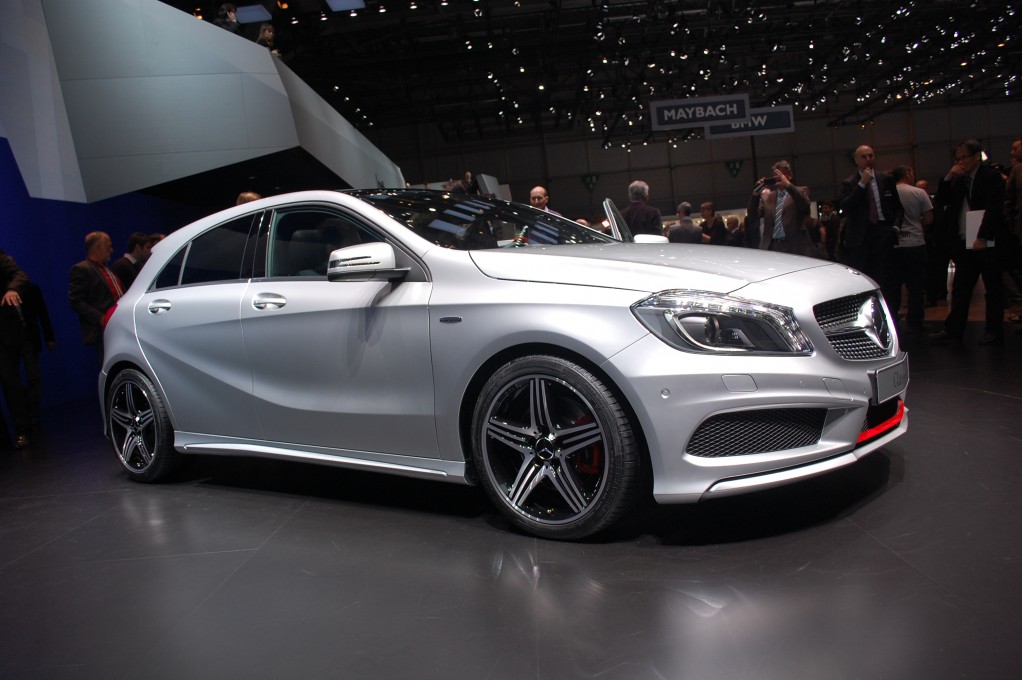 SUVs aren't typically green vehicles, but the new Mercedes GLK compact crossover will hit the U.S. with a 2.1-liter, four-cylinder BlueTec diesel as one of its engine options. A seven-speed automatic transmission comes as standard.

On the (often optimistic) European fuel cycle it's predicted to get between 36 and 38.5 mpg combined--so expect high 20s to low 30s when the car is EPA tested.

It's not easy being a startup automaker, and Fisker's various misfortunes over the last few months have brought that into focus. However, hopes are high for Fisker's mid-size range-extended electric car, which will slot in below the Karma in Fisker's range. Fisker will be hoping hype for the Nina will allow it to ride the rough roads the company is currently experiencing.

Infiniti wowed the Geneva crowds with its Emerg-E concept, and now it's the turn of a battery-electric sedan concept at New York. There are no teaser shots of the vehicle yet, but if it's anything like the stunning Emerg-E we're in for a treat. Infiniti does say the concept will be "close to final production form", and it's expected to use Nissan Leaf running gear.

For more information from the 2012 New York Auto Show, keep your eyes peeled on our dedicated show page.