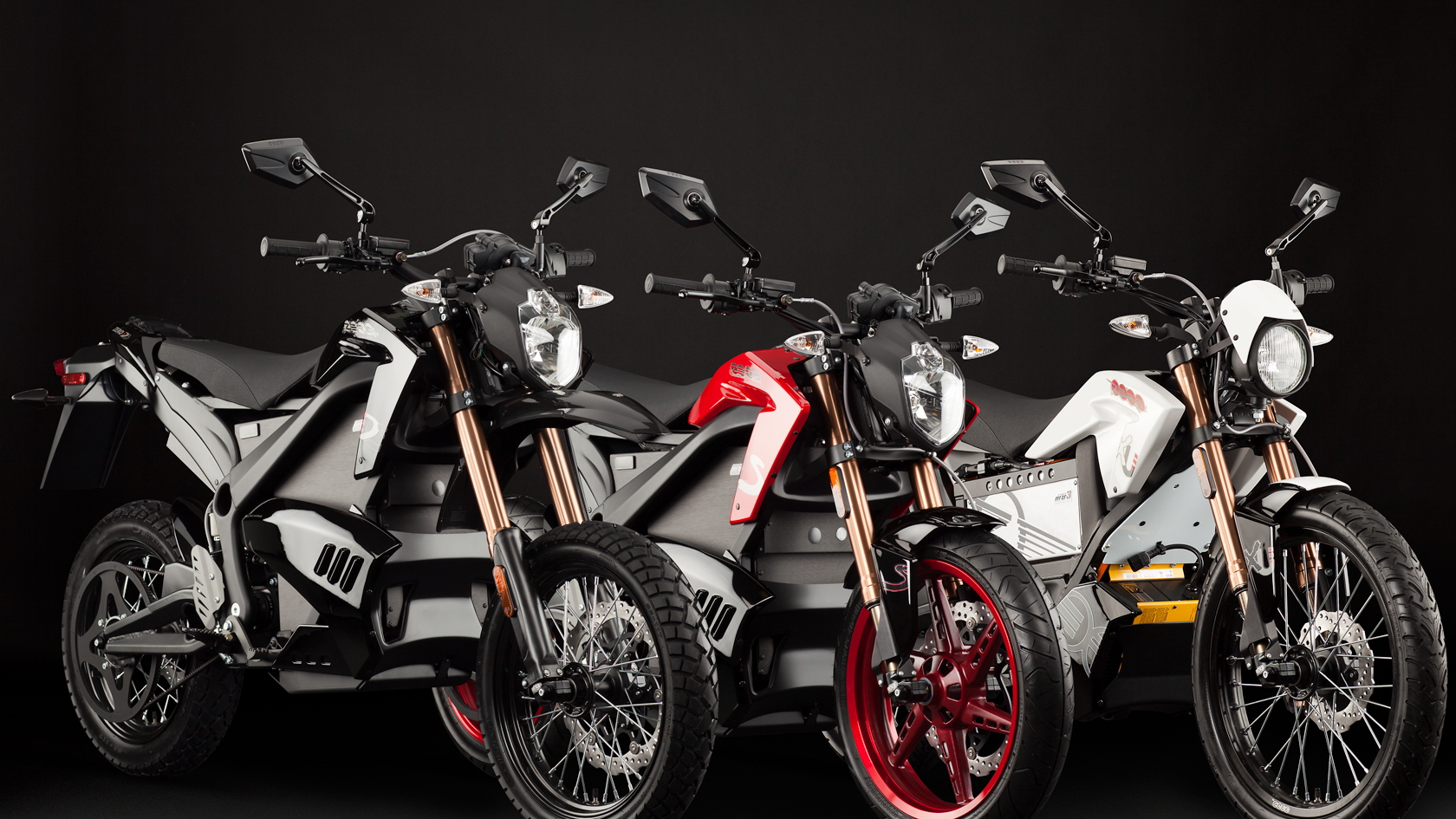 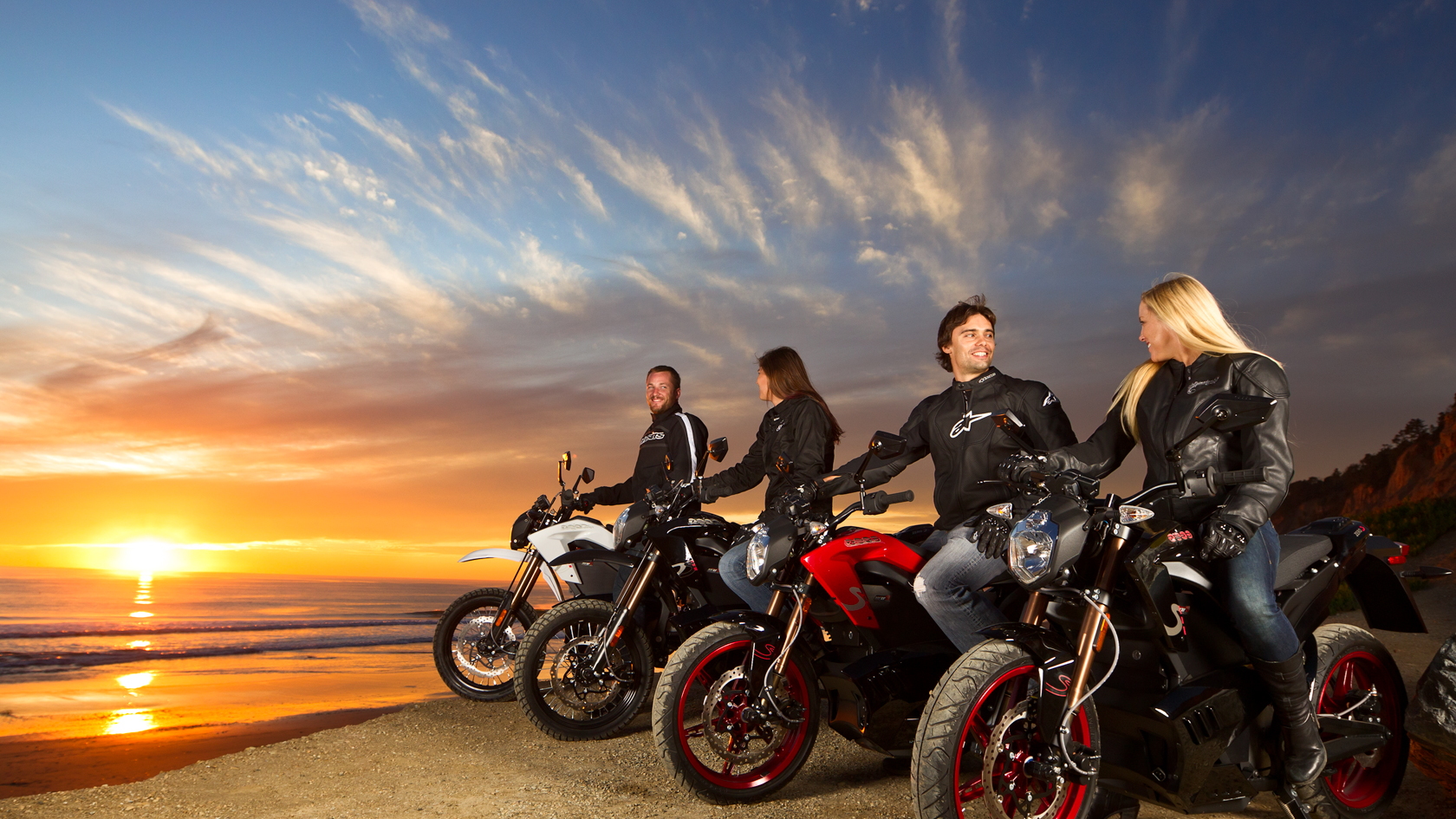 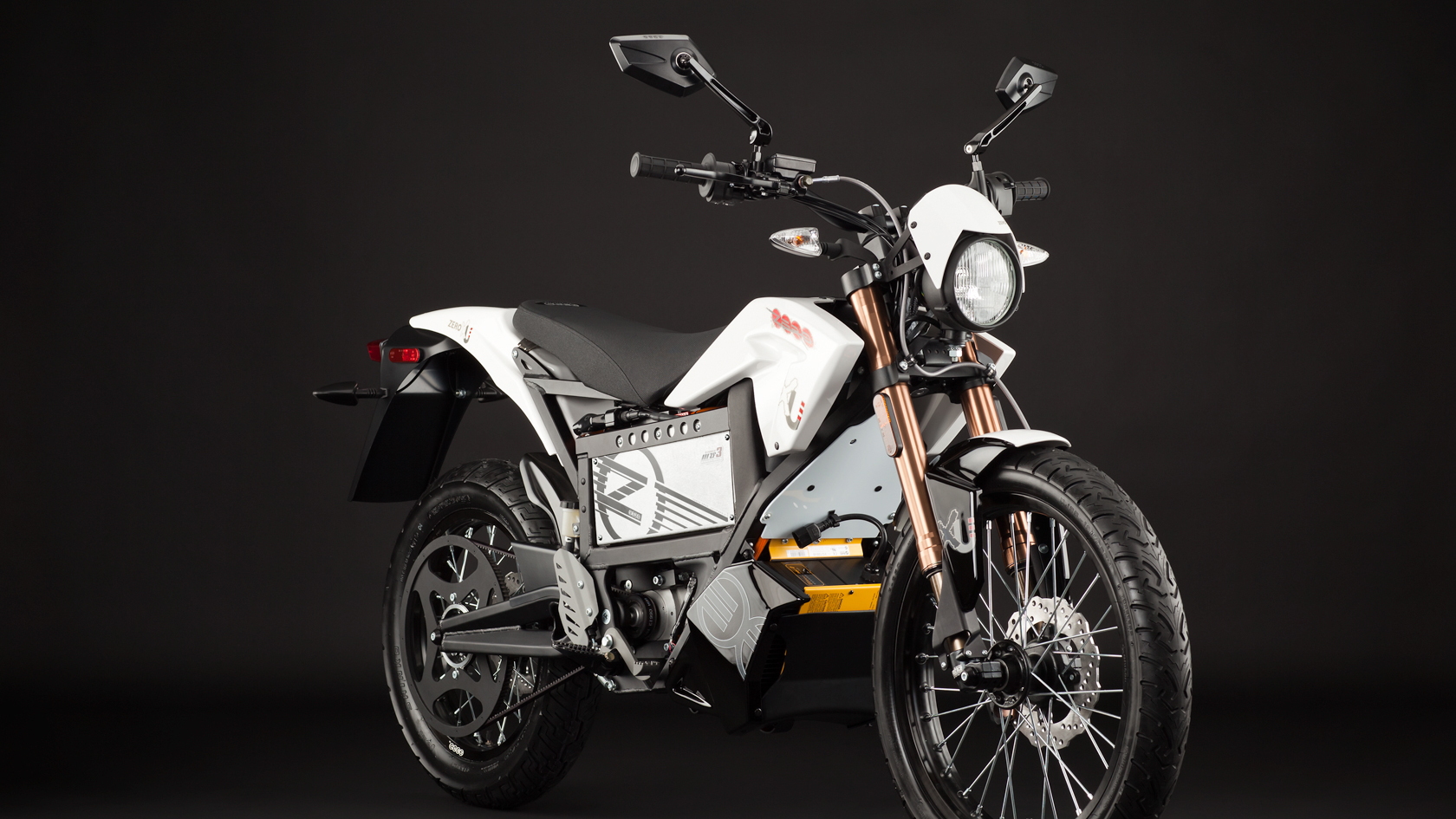 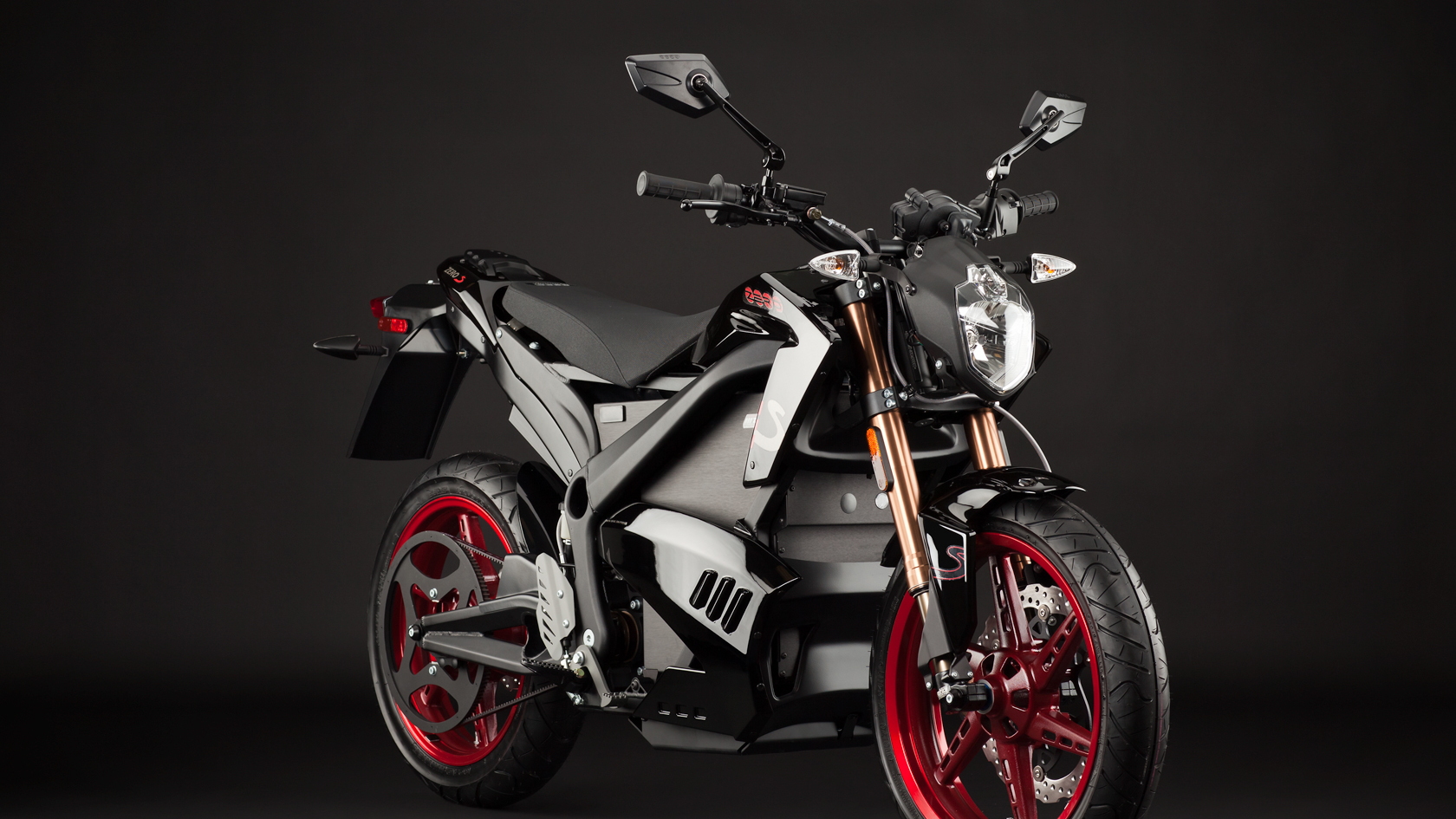 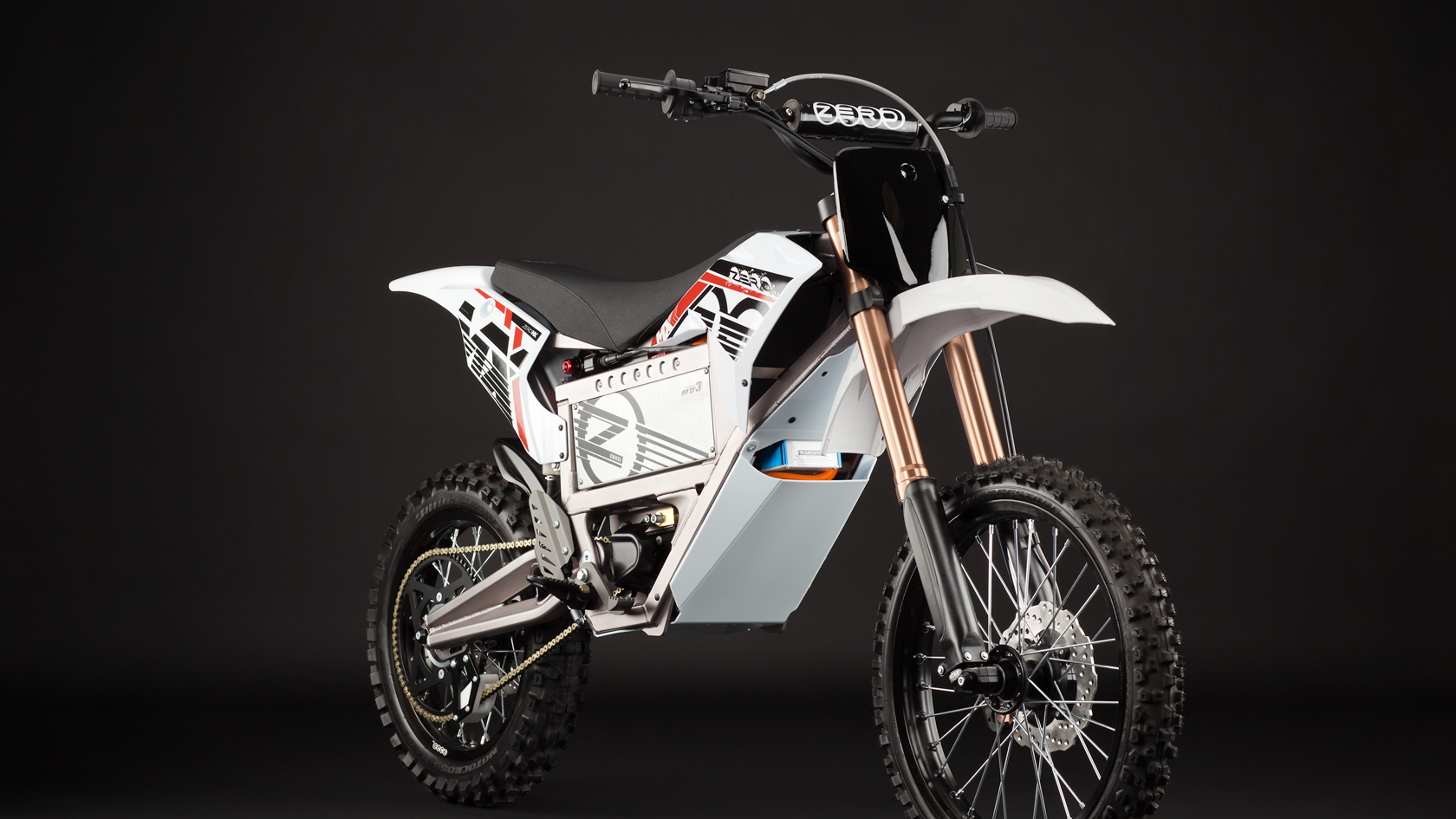 Faster, more powerful, and with options available to give over 100 miles of range per charge, the 2012 Zero S, 2012 Zero DS, 2012 Zero X, 2012 Zero MX and 2012 Zero XU represent a generational leap in what is quickly becoming a serious part of the electric vehicle world.

At first glance, very little appears to have changed between Zero’s 2011 models and the newly-announced 2012 range.  Just like last year, Zero offers five different models to cater for many different riding styles, ranging from the street-fighter inspired 2012 Zero S through to the more adventurous 2012 Zero DS, the motocross-centric 2012 Zero X commuter-ready 2012 Zero XU.

Naturally, there are a few visible differences between the old and new generation of Zero motorcycles -- like the belt-drive system now fitted to the 2012 Zero XU in preference to the chain drive found on last year’s model -- but most of the differences are found in the technology driving them.

Zero says its 2012 range of electric motorcycles contain an all-new battery pack which is 95 percent more energy dense than previous packs.  Capable of surviving 3,000 complete charge cycles before the pack reduces to 80 percent of its original charge capacity, Zero representatives claim the new Z-Force power pack will most likely exceed the expected lifespan of any conventional motorcycle.

The improved battery pack means each of Zero’s new motorcycles can travel further than every before on a full charge, with both Zero offering customers a choice of 6 or 9 kilowatt-hour battery packs on both the 2012 Zero S and 2012 Zero DS motorcycles.

While it hasn’t given any other official range figures, expect similar improvements on all of Zero’s 2012 range compared to 2011 models.

Also new for the 2012 Zero Motorcycle lineup is an improved brushless electric motor along with an all-new controller system which brings regenerative braking to the Zero motorcycle range for the first time.

Something we sorely missed on the 2011 Zero DS and S, regenerative braking should help give the 2012 Zero range a more natural riding feel, mimicking the engine braking found on gasoline motorcycles and helping to extend the motorcycle’s range by recapturing energy into the battery pack when slowing.

Along with the new motor and power electronics, the 2012 Zero S and 2012 Zero DS are now capable of a higher top speed, hitting 88mph and 80 mph respectively. For the first time in Zero’s history, this equates to a motorcycle which is capable of traveling faster than  most posted speed limits.

“The 2012 model line is truly game changing. It marks the first time in history that riders can actually own an electric motorcycle that is capable of exceeding 100 miles of range on a single charge,” said Scott Harden, VP of Global Marketing of Zero Motorcycles. “These are not concepts”.

We rode the 2011 Zero S and 2011 Zero DS earlier this year, and loved the power delivery,  simple design and lightweight chassis. With the new 2012 lineup offering a claimed improvement in range of as much as 200 percent, we can’t wait to put Zero’s latest motorcycles to the test.