Now that deliveries of the stylish 2012 Fisker Karma plug-in hybrid have begun, the question most often asked of the automaker is “what comes next?"

A shooting brake (or station wagon, for us Americans) dubbed the Fisker Surf was shown at the Frankfurt Auto Show and will be the next Fisker model to hit dealer showrooms.

Talk of a small sedan and crossover from Fisker is nothing new, since vice-president Joe Biden spilled the beans on “Project Nina” after Fisker purchased the former GM plant in Wilmington, Delaware.

Project Nina is the code name for a new, smaller platform from Fisker that will underpin a range of body styles. It is expected to debut first as a four-door sedan in 2013. 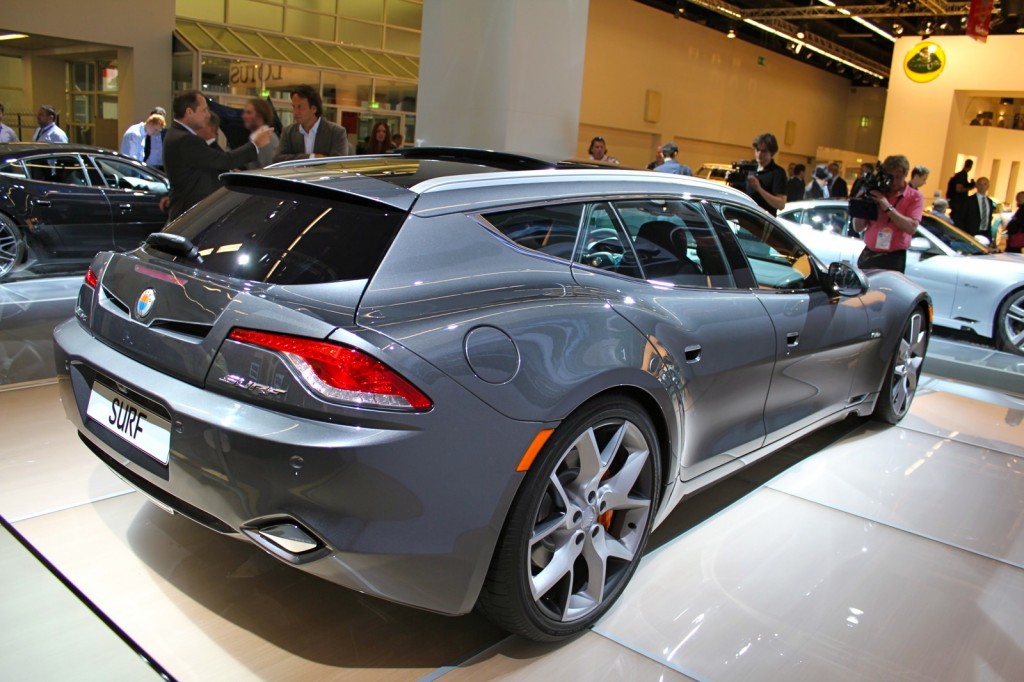 The Project Nina platform will also give rise to a crossover variant, according to reports from Britain’s AutoExpress. Like the Karma and Surf, both Nina variants will be extended-range electric vehicles.

An unnamed Fisker source described the Nina sedan as being the size of a BMW 5-Series, but having the price tag of a high-end BMW 3-Series. There’s no word yet on when the Fisker crossover will hit the market, or at what price. 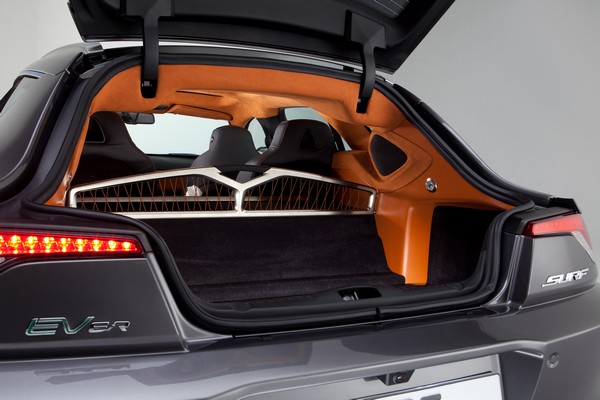 Unlike the Karma and Surf, the new vehicles will be built in Fisker’s Delaware factory, and will use engines sourced from BMW. The Karma and Surf are built for Fisker by Valmet, in Finland, and use a GM-sourced 2.0-liter Ecotec engine to power the range-extending generator.

As AutoObserver reports, Fisker is on track to fill most Karma pre-orders by the end of the year.

The Fisker crossover will go head to head with the Tesla Model X crossover, whose development has been shrouded in secrecy. Look for a prototype Model X to be shown in the first quarter of 2012, with an “invited audience” getting a special preview before the end of this year.