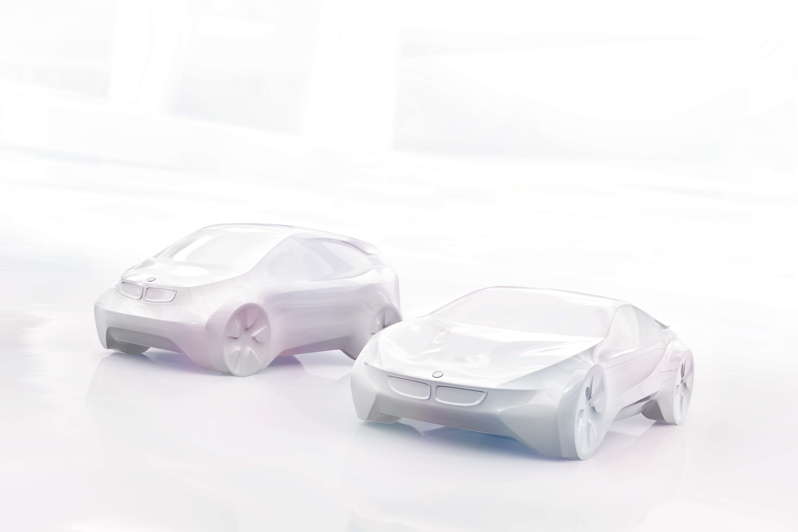 BMW has purchased the car-leasing unit of Dutch banking giant ING for a reported $1 billion. The move enables BMW to expand its fleet operations, but more importantly, it gives the automaker the ability to aggressively promote the launch of its i Series electric cars via leasing options.

“Why buy a first-generation electric car when… the technology is likely to be obsolete in three or four years?" Keller asked. "It’s easier to get people to make a monthly payment."

Growing their base of fleet leases will also help BMW promote early adoption of their electric cars, a lesson learned with its ActiveE Electric Car. Automakers with leasing operations can subsidize the cost of electric vehicles, making them more attractive to fleet customers.

That may be a moot point, since European companies with vehicle fleets are under increasing pressure to reduce carbon dioxide emissions. Even if electric vehicles aren’t suitable for all applications, it’s likely that they can be used to replace a significant number of gasoline or diesel powered vehicles on leases in the EU today.

BMW is hardly the first automaker to consider leasing or other direct-distribution schemes. Smart launched a car-sharing scheme called Car2Go in Germany in 2008, then expanded it to Austin, Texas, the next year.

And BMW itself said this spring that it would pilot its own car-sharing scheme in Germany. Executives hinted at the time that it could well be expanded to the United States later on.