The transition from gasoline to plug-in hybrid and fully electric cars will admittedly be a slow one, but sometimes we wonder if our colleagues in the mainstream media would rather the transition not happen at all.

At least, that’s the message we got reading an article by the usually balanced CNBC on Tuesday when it published a Reuters-sourced article bearing the headline that “Most US Homes Aren’t Capable of Charging Electric Cars"

It’s all in the detail

The headline suggests that the survey has concluded that most homes in the U.S. are incapable of charging electric cars, period.

It didn’t. instead, it concluded that 78 percent of U.S. homes do not currently have existing 220 Volt, high current power outlets in their garages where a level 2 fast charging station could be installed.

We’re hardly surprised. Historically, the demand for 220V supplies in garages has been pretty low, so architects have generally avoided the extra expense of building homes with something perceived to be unnecessary until recently.

Getting ready for a charging station is easy 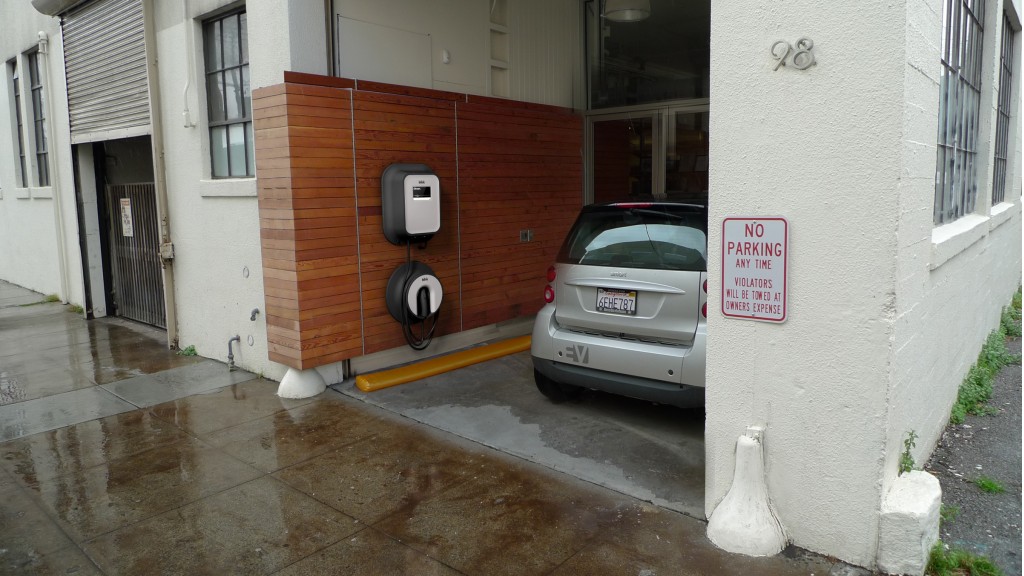 But here’s the bit the article really glossed over - the finding that of the homes SPX studied which did not have a dedicated 220V power supply already in the garage, 99% could easily accommodate the extra wiring required to support a level 2 charging station.

Admittedly, owners of older homes are more likely to struggle when it comes to upgrading their homes for a level 2 electric car charging station than owners of newer homes,  but the fact remains that most homes can be upgraded to support an electric vehicle charging station with minimal fuss.

While charging an electric car at 110V isn’t a particularly pleasant experience for cars with larger battery packs,  it is possible with any electric car on the market today. In fact, many 2011 Chevrolet Volt owners don't bother using a level 2 charging station, instead chargint their plug-in hybrids in around 6 hours using the included 110V charge cable.

What does this mean?

Simply put, it makes every single house in the country theoretically capable of recharging an electric car, and not every electric car requires a level 2 charging outlet to recharge in a reasonable amount of time. 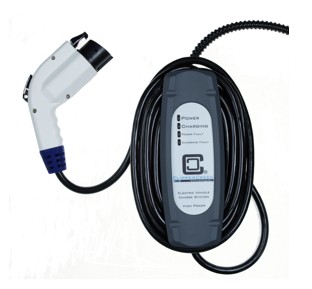 We’ve said it before

Like any report, survey or statement, the message you take from it depends on how the data is presented, and what you’re looking for within the results.

But in this case it seems the draw of a juicy headline was just too strong.