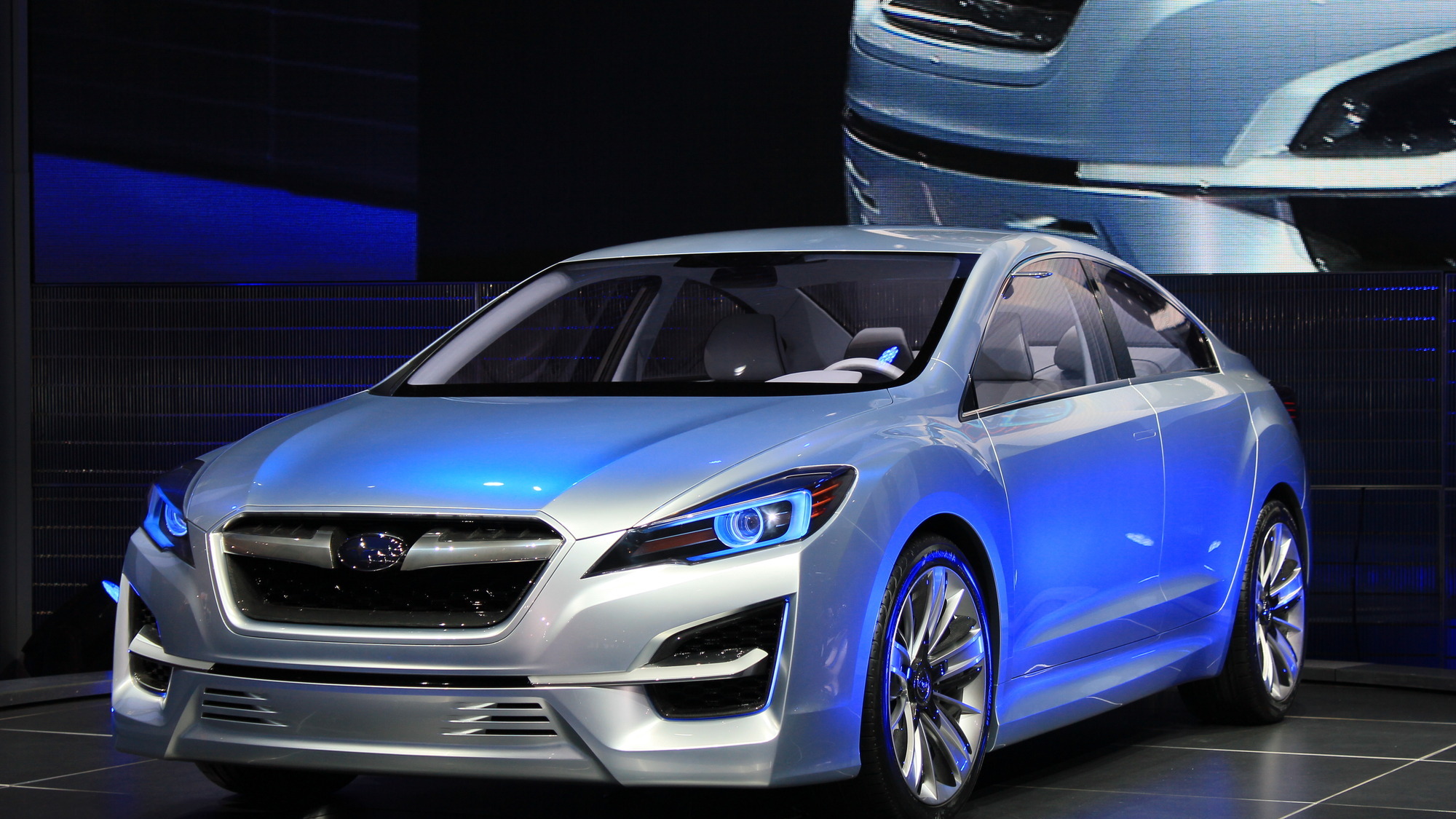 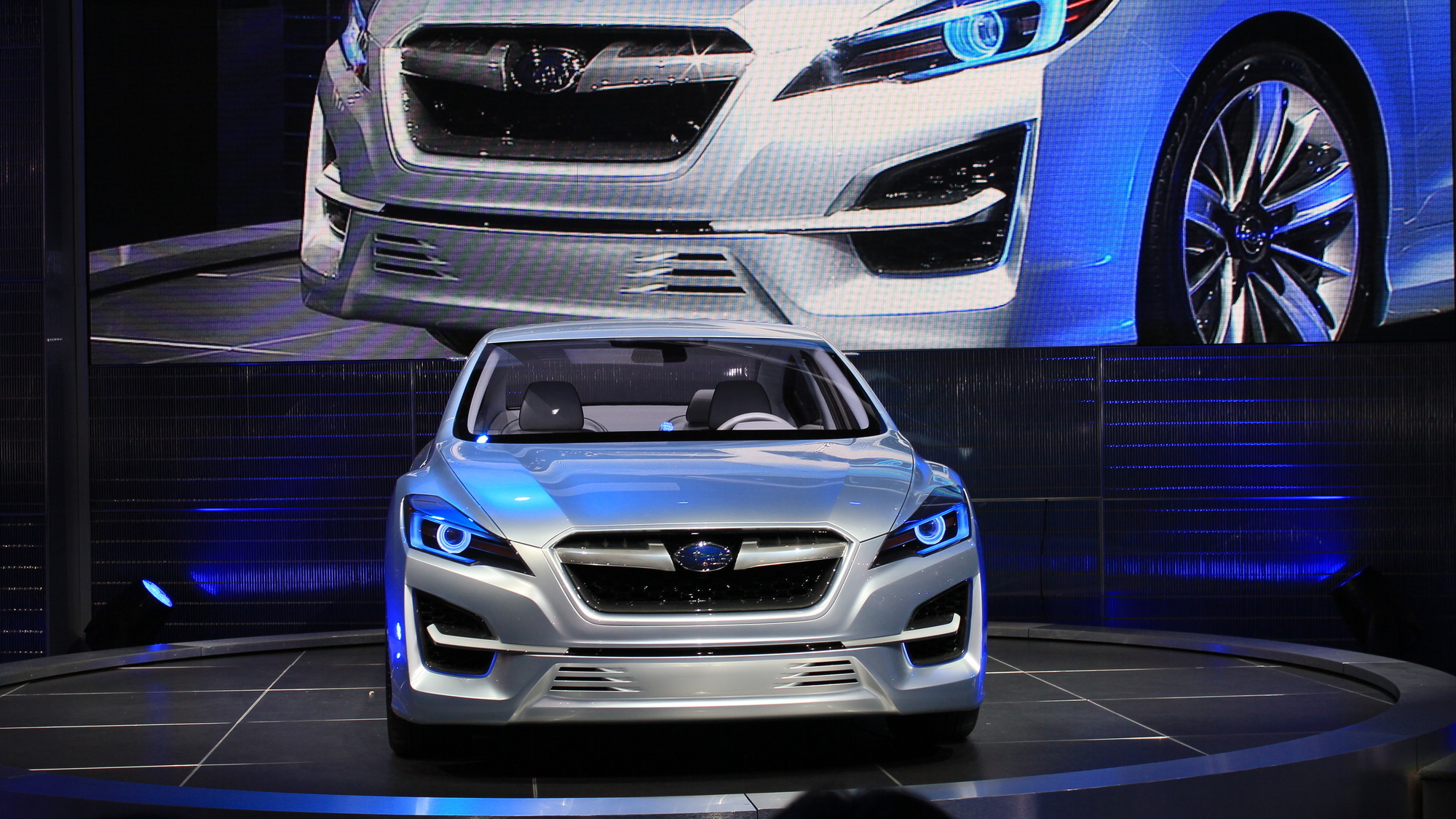 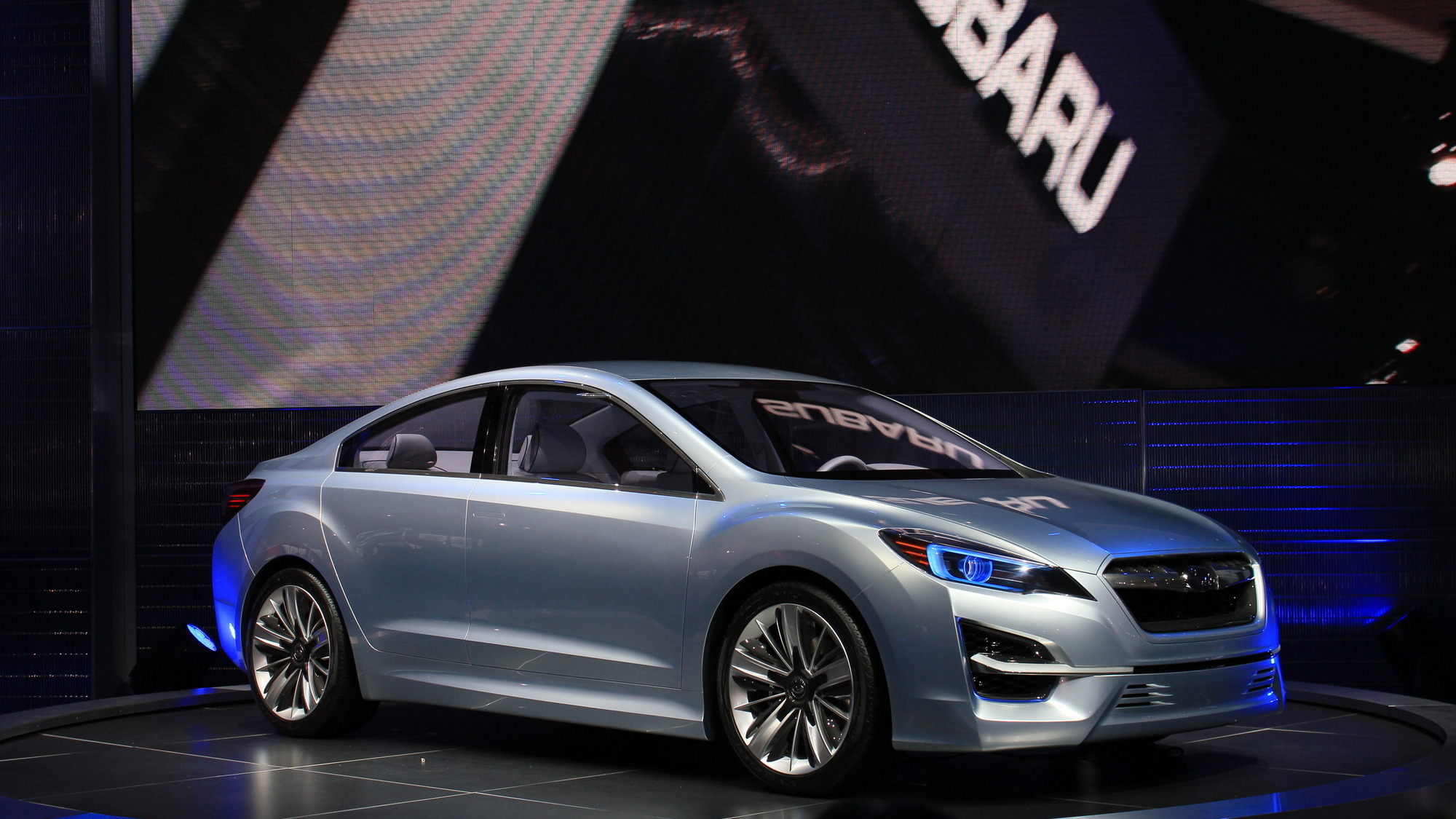 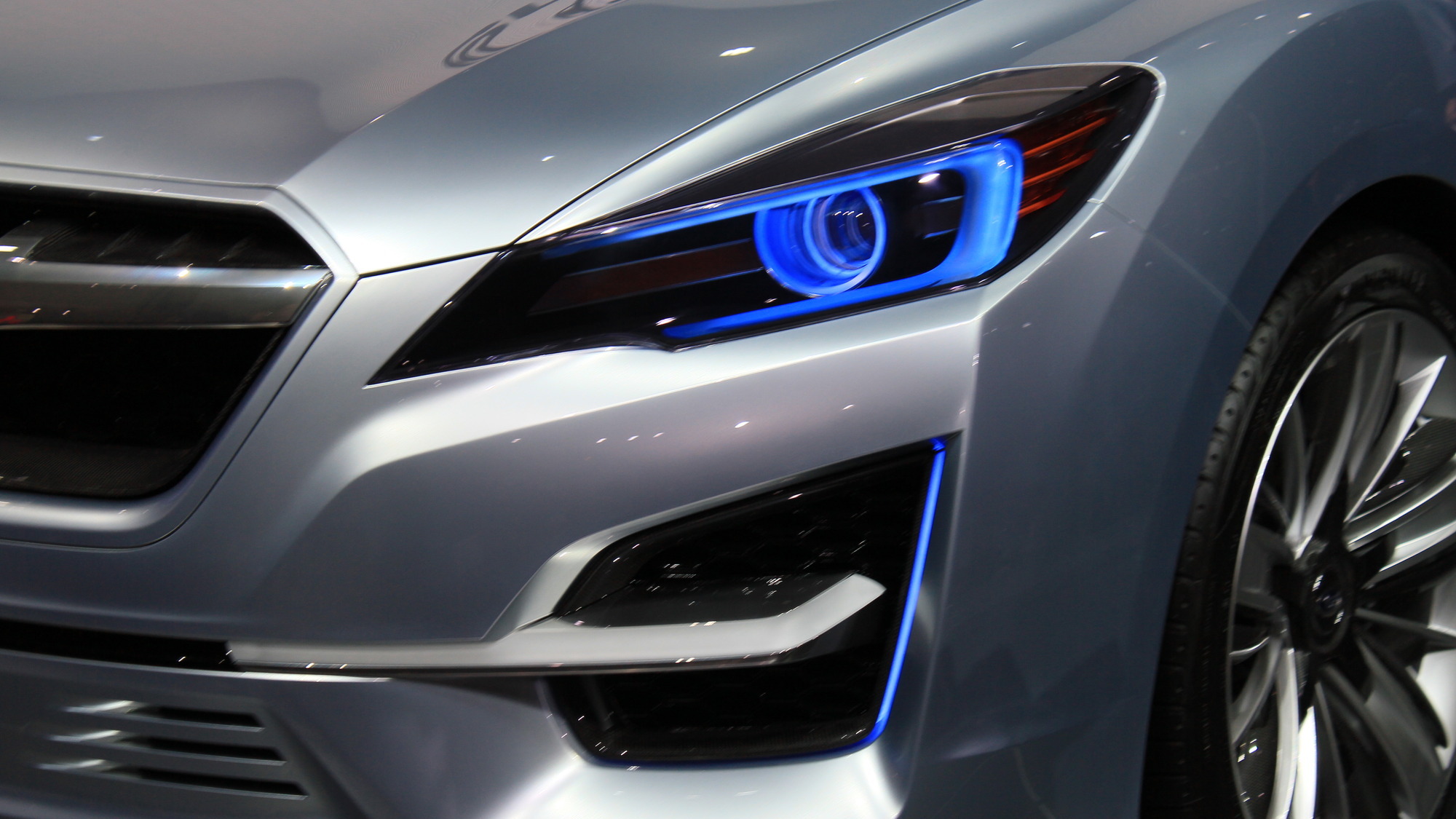 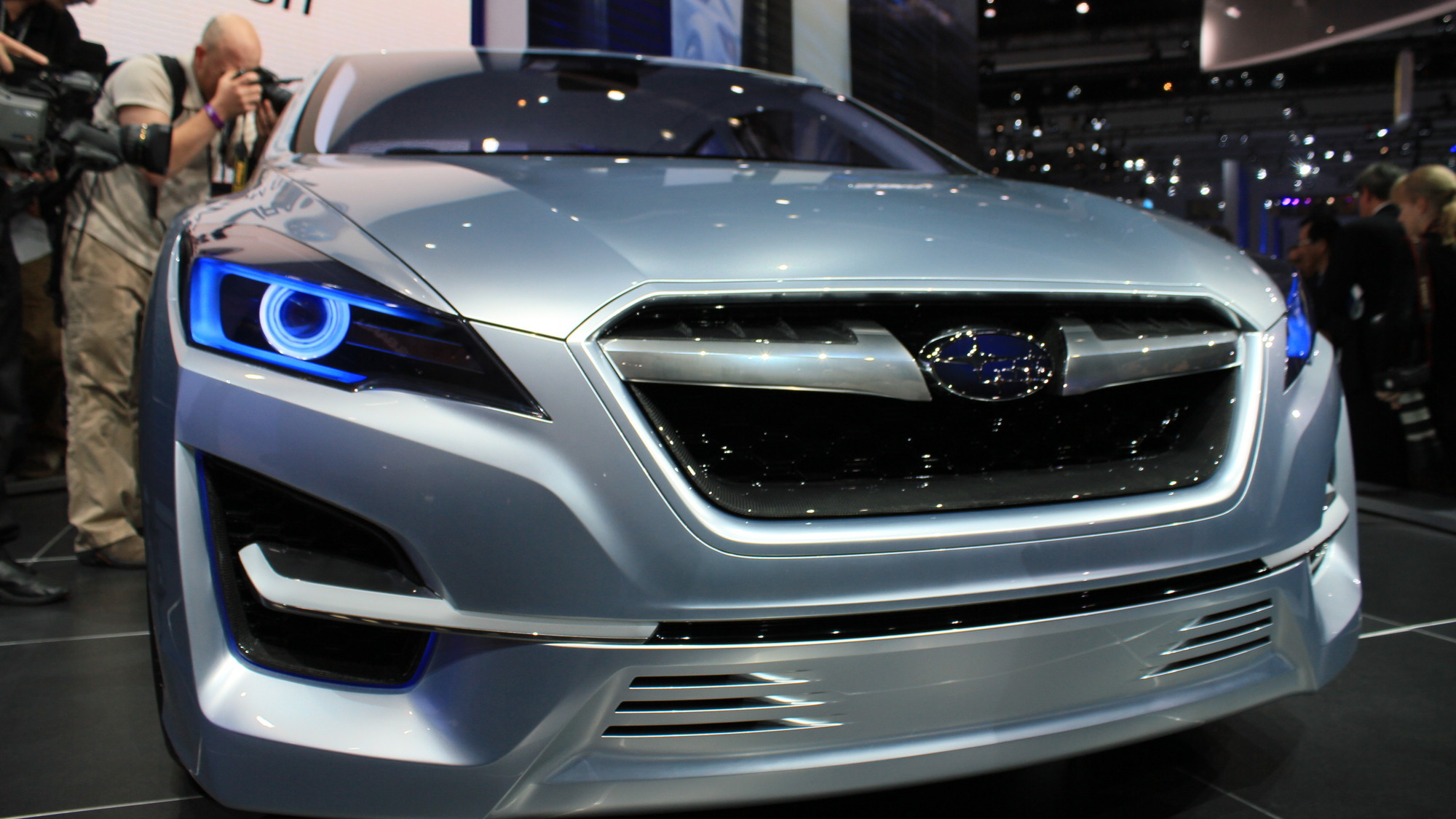 All-wheel-drive is an increasingly popular option in new vehicles, especially in areas of the country that get snow.

But the security of having all four wheels powered in your car can be offset by the price of the option and, in most cases, a significant gas mileage penalty.

And these days, it's all about the miles per gallon.

The latest gas-mileage headline comes from Subaru, which touts the (anticipated) 36-mpg highway rating of its 2012 Impreza. That would be the highest highway gas-mileage figure delivered by any vehicle with all-wheel-drive.

That compares to the highest rating of 20 mpg city, 27 mpg highway for the current 2011 Impreza, when fitted with a 2.5-liter engine and five-speed manual transmission. Like all Subarus, it provides all-wheel-drive as standard equipment.

We'll learn more about the redesigned 2012 Subaru Impreza two weeks hence at the New York Auto Show, where the car will be formally introduced.

Yesterday, Subaru released a photo of the production version of its redesigned compact car. It had previewed the design with a concept shown last fall at the Los Angeles Auto Show.

Like its predecessor, the new Impreza will come in four-door sedan and five-door hatchback models. Subaru promises a roomier interior and new levels of comfort and refinement.

The 2012 Impreza is expected to use Subaru's new flat-four engine (only the third all-new engine in the company's history), and it's been completely restyled.

We'll bring you all the green-car news from the 2011 New York Auto Show as it happens.