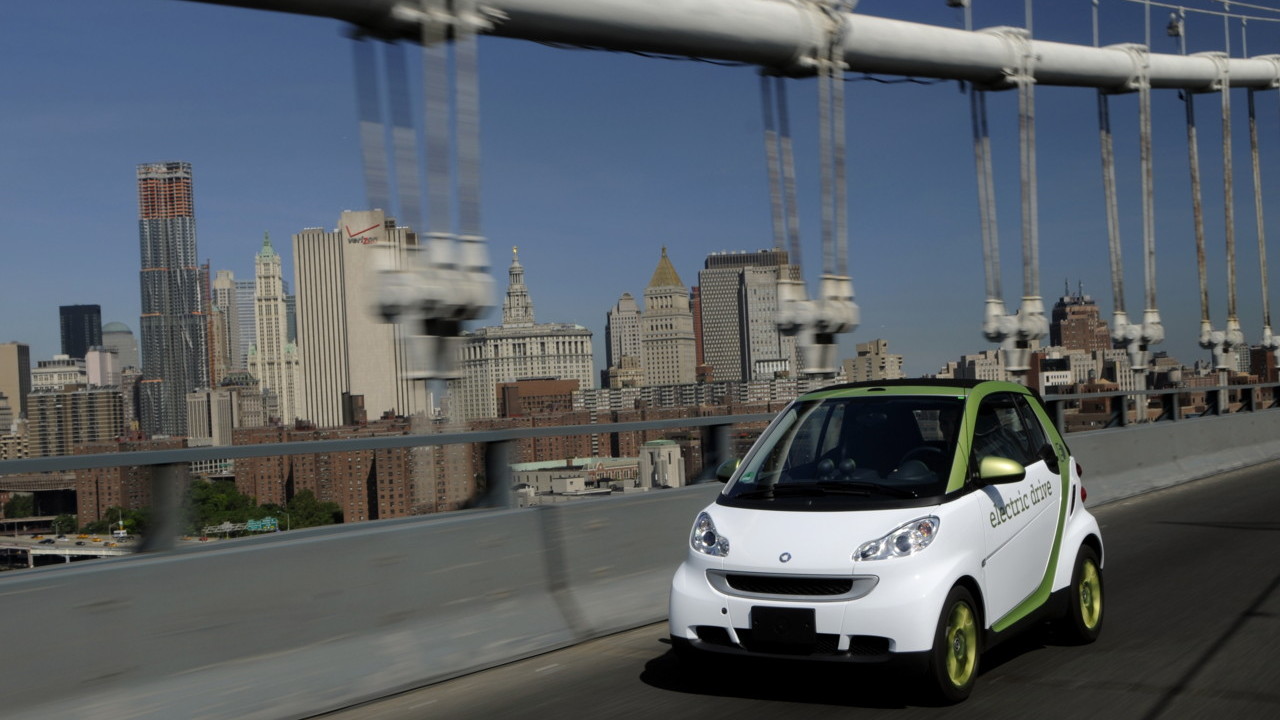 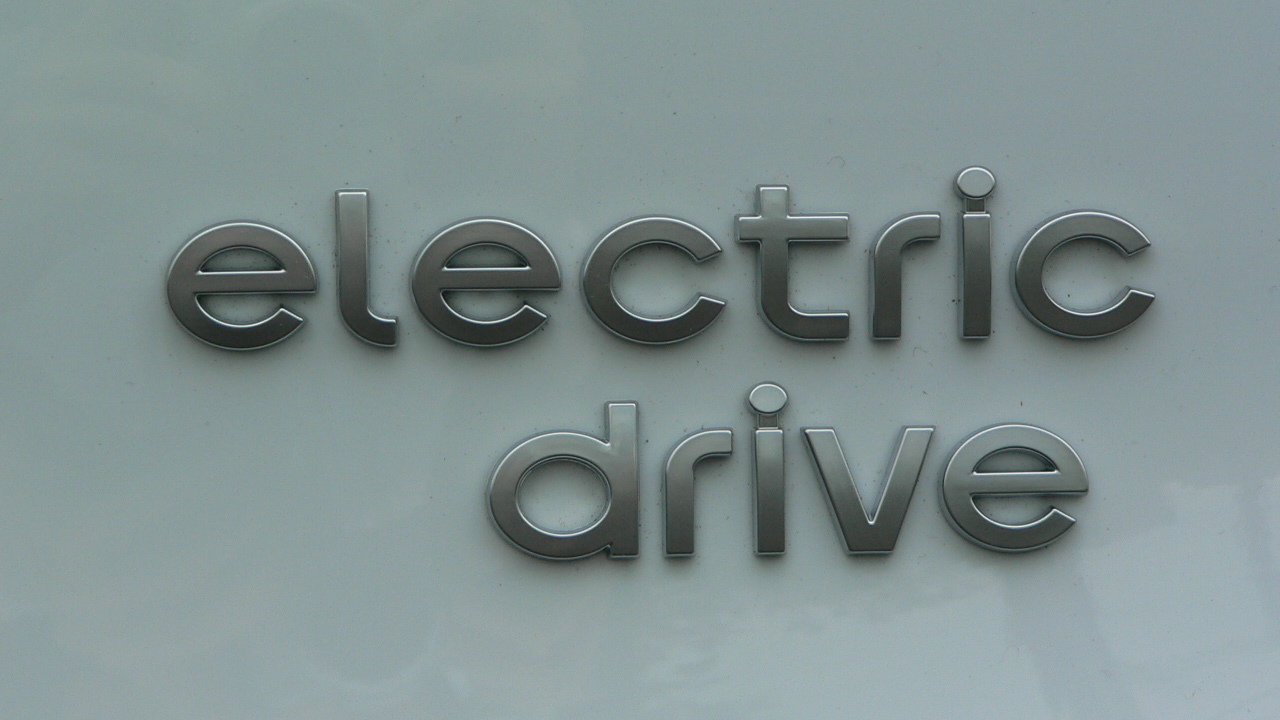 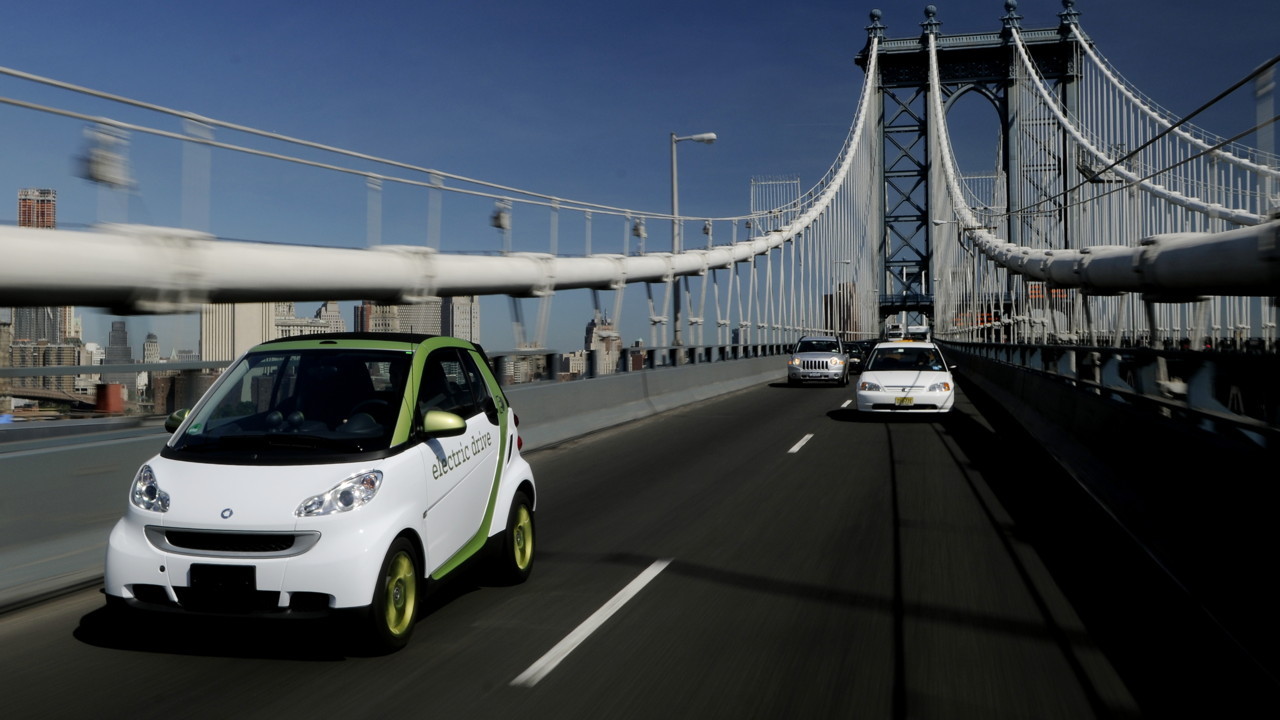 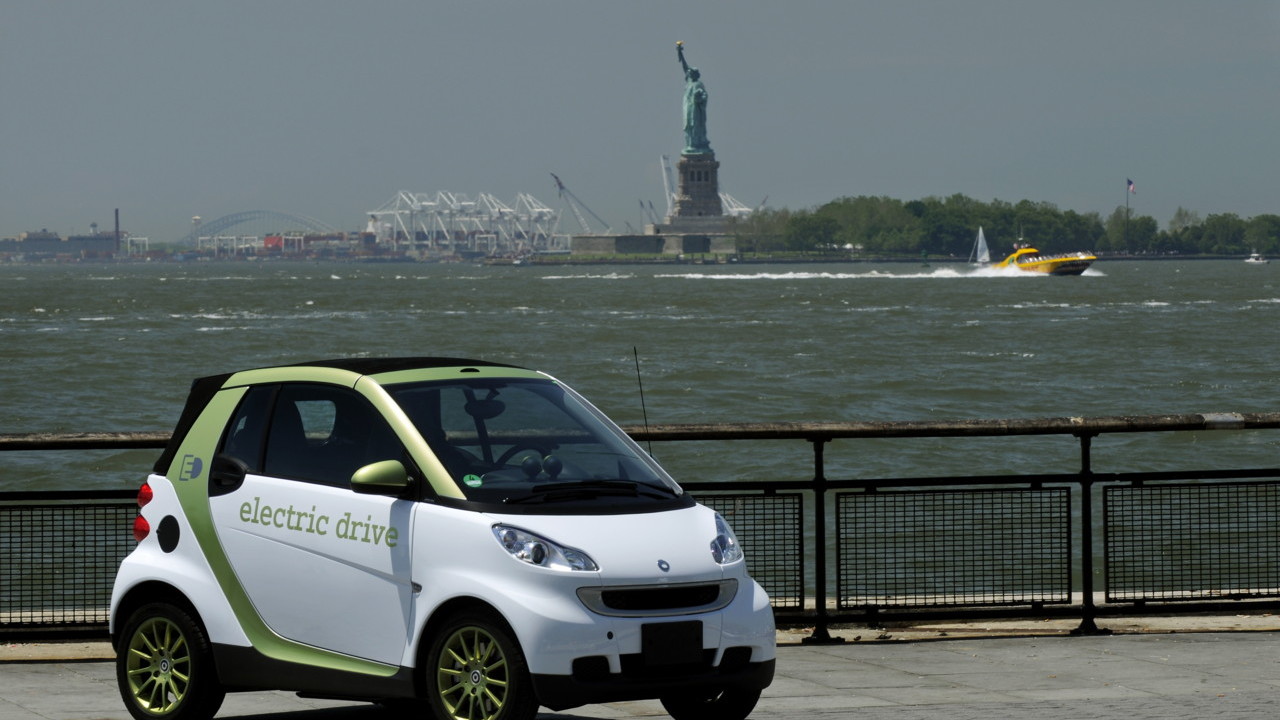 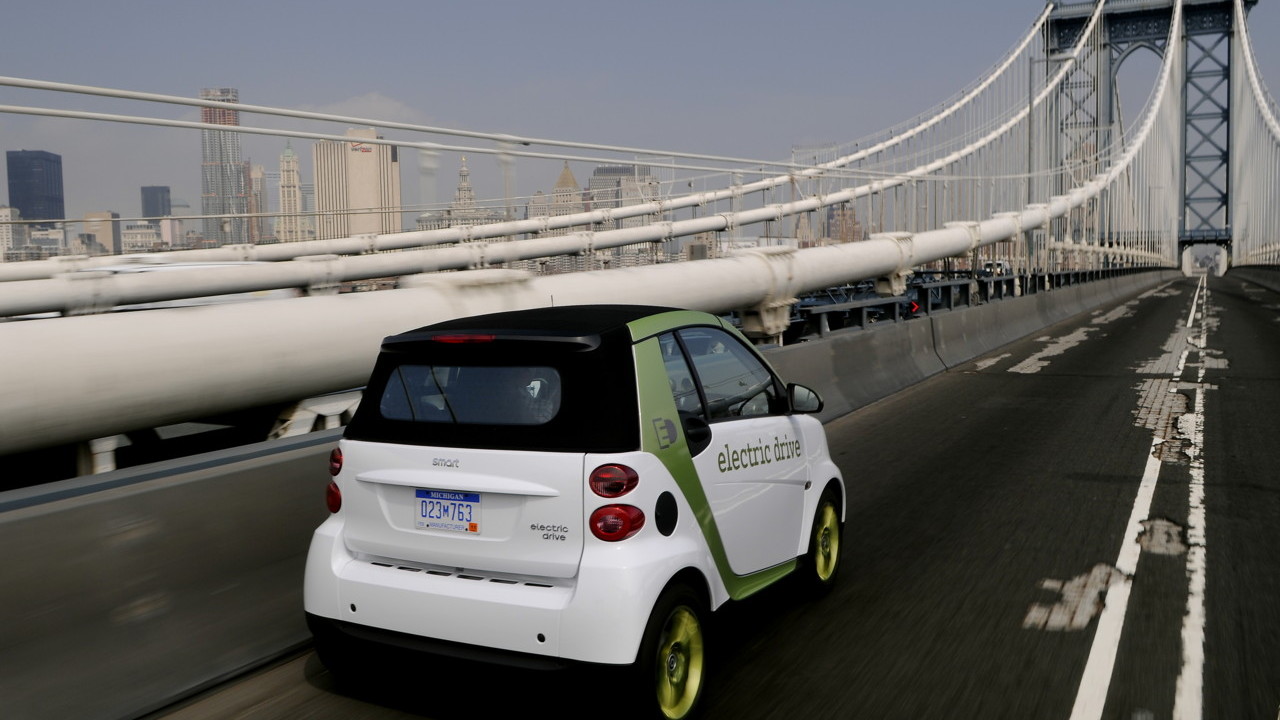 The Smart brand has enjoyed modest success in the U.S. since its launch here back in 2007 but with a lack of any new models or updates, the oddly-designed minicar brand has fallen largely off the radar of late.

Furthermore, even with all the hoopla surrounding electric vehicles at the moment, especially concerning the Chevrolet Volt and Nissan Leaf, Smart has barely managed a blip on the radar with its own ForTwo Electric Drive, which started first deliveries here in the U.S. in late January.

This can be blamed largely on the brand’s troubles in the U.S. and the ForTwo Electric Drive’s expensive--and inflexible--leasing scheme, which starts with a $2,500 down payment and costs $599 per month for the coupe model. To make matters worse, the lease last for four years or 40,000 miles.

It doesn’t help that the ForTwo Electric Drive has a lower driving range and top speed than the 2011 Nissan Leaf, and takes longer to charge up. Oh, did we mention that only 250 vehicles are allocated to the U.S.?

Fortunately, there is hope on the horizon for Smart fans. A totally redesigned Smart ForTwo, including a new Electric Drive variant will reportedly go on sale next year. Anyone who has signed up to lease the current model is expected to be eligible for to swap it for the new one.

[UPDATE: Smart USA communications director Rick Bourgoisie clarified that the next Smart ForTwo Electric Drive, to be released in 2012, will feature an all-new battery pack, jointly designed by Smart owner Daimler and cell maker Evonik. This pack replces the one designed by Tesla Motors in the present Smart Electric Drive. An all-new version of the Smart ForTwo vehicle, however, will not arrive until the middle of the decade. We have revised the paragraph above to reflect this clarification.]

This new Smart ForTwo Electric Drive will also reportedly be available in greater numbers and offered for both lease and purchase.

Alas, if only we could just get the diesel version that's sold overseas.