The American Le Mans Series may not be as popular or as iconic as NASCAR, but it is serious, big buck stuff.  So when Le Mans race veterans announce their intent to compete in this year’s EVCup, we know the time to take all-electric motorsport seriously has arrived.

Founded by Lord Drayson, ex-U.K. governmental Minister for Science and Innovation, Drayson Racing has featured in both the ALMS and the International Le Mans Cup (ILMC) in recent years, coming third last year in the ILMC with a full race car powered by bio-ethanol.  It was also the first ILMC team to achieve pole position and race win for a vehicle powered by bio-ethanol.

The EVCup is a seven-race series which will be hosted in the U.K., Spain, Portugal and the U.S. and will provide the motorsport industry a real chance to embrace all-electric vehicle technology.

Drayson Racing will be participating in the Sports EV class of the EVCup, where participants will be required to drive Westfield iRacers specifically designed for motorsport. 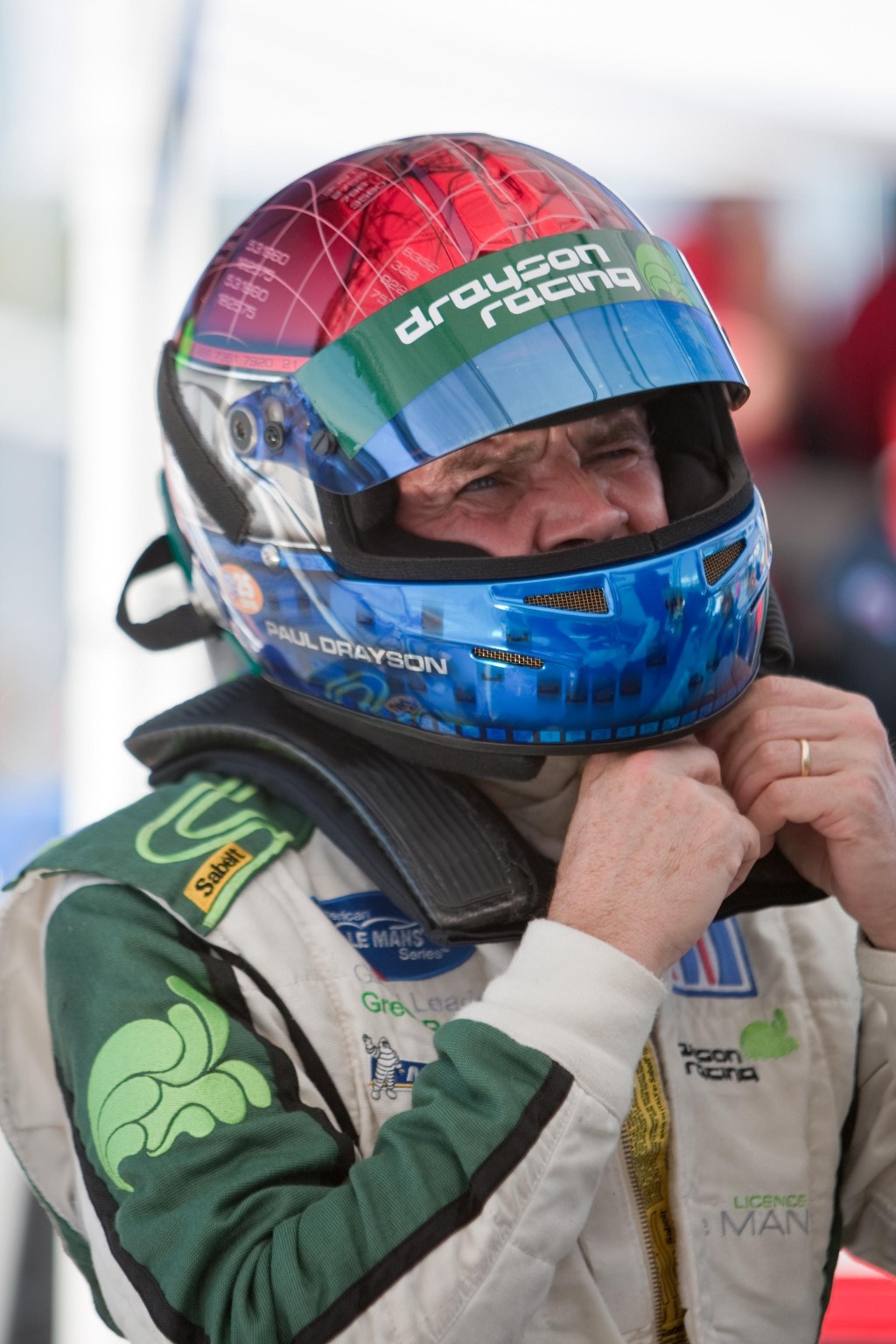 The Westfield iRacers feature twin motor rear-wheel drive, a 0-60 mph time of under 5 seconds, a top speed of 115 mph and a range of 30 race miles.

Drayson racing has always showcased the latest innovations in green motorsport in its vehicles.  But while it has previously spearheaded biofuel motorsport by racing biofueled cars against gasoline vehicles in the ALMS and ILMC series it seems its latest entry into the EVCup was an inevitable one.

“Drayson Racing have paved the way in green racing over the past four years with second generation biofuels and we have been looking at electric vehicle technologies for a while, waiting for the technology to mature and for the right time to enter this exciting new field.” explained founder, Lord Drayson. “The team at EVCUP have taken a bold step forward to create the world’s first electric racing series. As one of the world’s leading green motorsport teams, we want to be a part of it and we want to win it!”

Drayson racing joins an increasingly impressive list of motor racing stars and serious motorsport professionals now backing the EVCup. In fact, Drayson racing is so convinced of the new series that it will not be taking part in the ALMS or ILMC this year.

Electric motor sport has just moved into the big time. Want to join in?