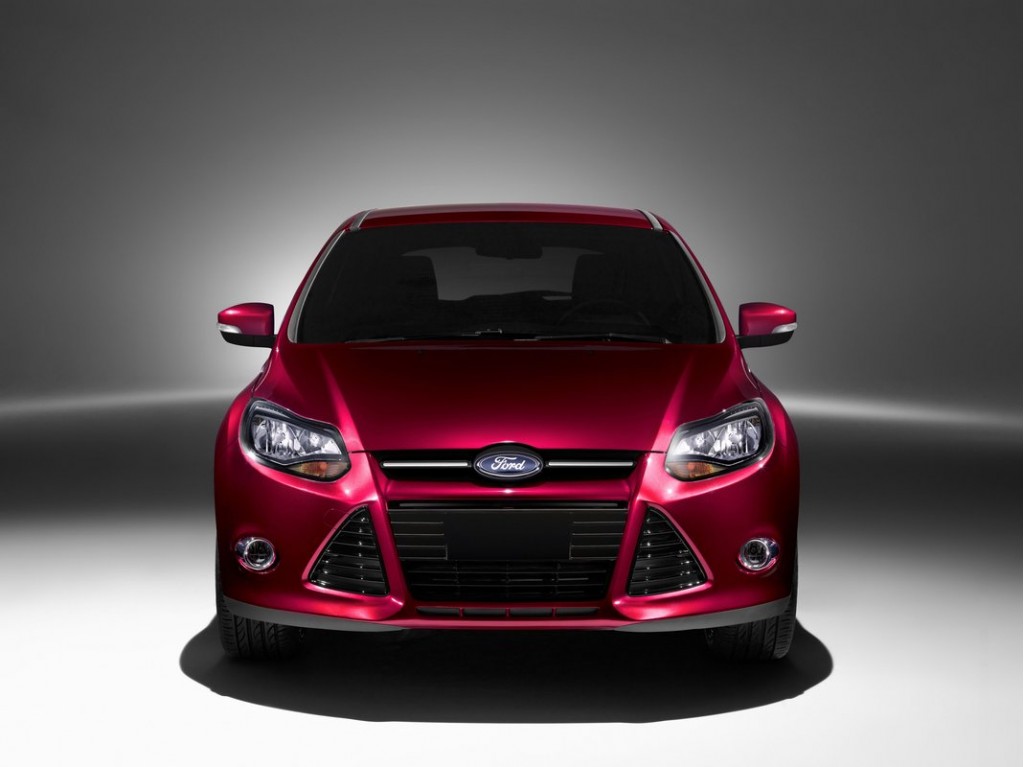 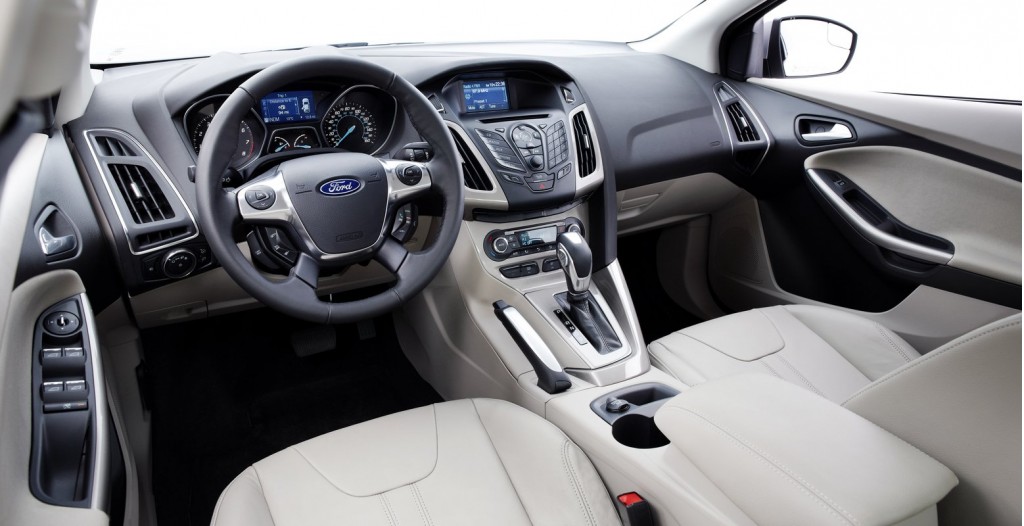 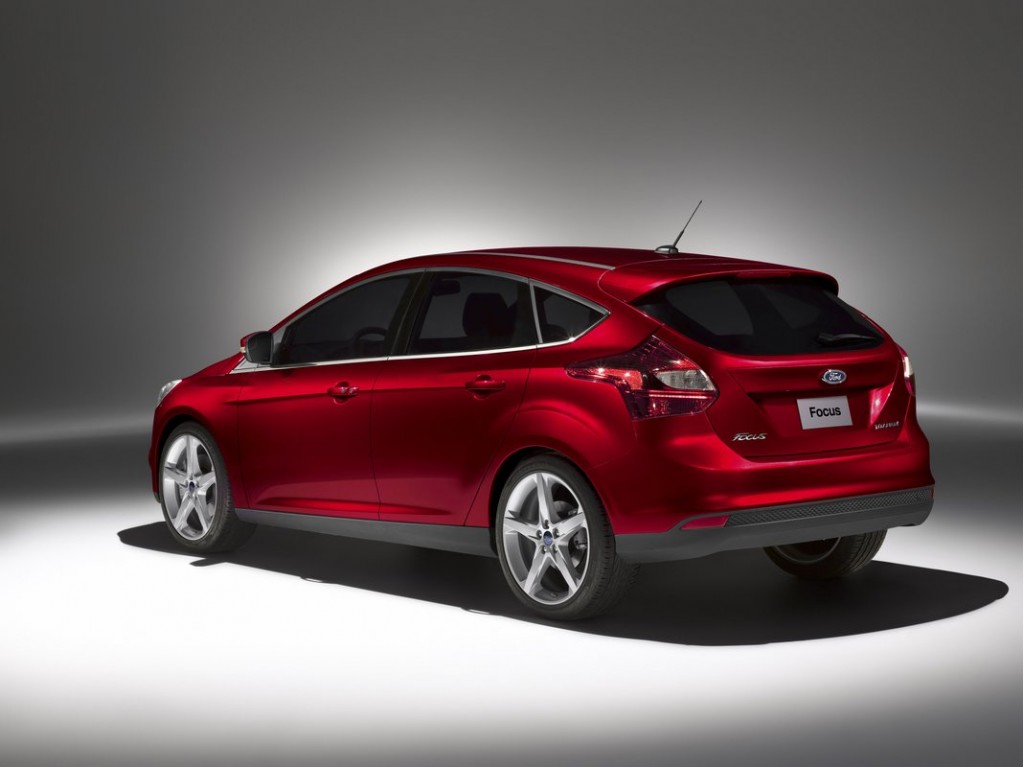 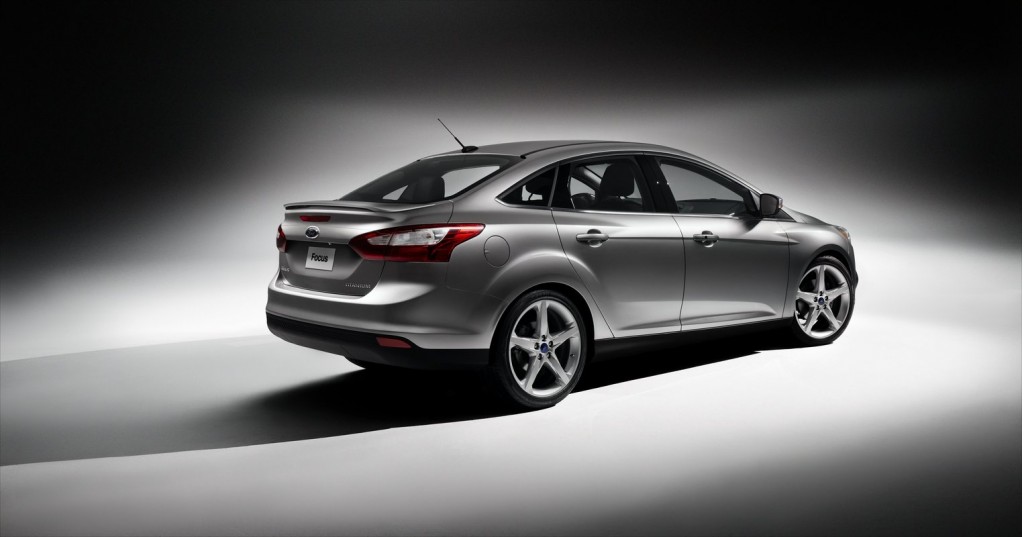 What makes the new 2012 Ford Focus stand out? It’s styling? It’s Technology? Yes and yes, but more so the way it drives compared to other c-segment vehicles. We spent about 120 miles behind the wheel of the all-new Focus last week out in the hills of Topanga Canyon and Malibu. The route was full of uphill climbs, downhill descents and twists and turns that would make you think you were on one of the best Grand Prix courses in the U.S. The roads in the southern California hills are definitely a place where any shortcomings in handling and acceleration will become evident. The 2012 Ford Focus, probably for the first time in the cars history, was right at home in both base and up market trim levels and hatchback and sedan form.

The first thing a current Focus owner would notice about the all-new 2012 model is the extra pep starting out from a stoplight or climbing a hill. The Focus comes standard with a 160-hp 2.0-liter inline four-cylinder engine with direct injection. Even with the extra horsepower compared to previous models and competitors (more than 20 hp than Cruze and more than 10 hp than Elantra), the Focus is still rated to get 40-mpg on the highway with the automatic transmission. Most of this can be attributed to a drag coefficient that is 7.8 percent lower than the previous model, active grille shutter system, electric power-assisted steering (EPAS), low-tension front engine accessory drive (FEAD) belt and the six-speed automatic transmission.

Of course, there is also the MyFord Touch with voice-activated control of the entertainment and climate control systems. More on that later, but we will say it did work with the windows down while traveling 60 mph. Speaking of driving, the driving experience is really where it is at with the all-new Ford Focus. The acceleration is crisp and the EPAS has a good weight and center-feel compared to early electric steering attempts. There is probably some improvement still to be made, but overall the car has a good turn in feel with the suspension in all trim levels showing the ability to soak up spirited driving with seemingly little effort. Add Torque Vectoring Control, a system that uses the brakes to simulate a limited slip differential feel, and you can attack any curve with confidence. In fact, the driving experience reminds me of what they used to say about the Porsche Boxster when it came out—It makes you feel like a better driver than you probably are.

On our test-drive, we did note that the 2012 Ford Focus hatchback has the sportier feel of the two and according to Ford more torsional rigidity. Where you really notice this is when executing tight switchbacks. The sedan is more likely to pivot the rear-end, in a controlled fashion with the torque vectoring control, where as, the hatchback seems to be more firmly planted when pushing through the tight turns. That said, both cars make you feel like you are driving something more substantial than a compact car from the sound of the door closing to the substantial noise, vibration and harness control that keeps the interior quiet. Whether in the automatic or the manual, the driving experience is the best Focus has offered, though we hope there will be a six-speed manual option for the ST when it hits the U.S. market. A heal-toe friendly pedal setup wouldn’t hurt either.

Bottom line—the interior is comfortable with good seat bolsters, the technology in the Focus is on par with cars three times its price and the looks have been updated to run with the best in its class. When you actually find yourself acknowledging that you could own the car you are test-driving, that is when you know that they have something good—something Americans will want to buy. Not to shabby for a car starting at $16,270 and your teenager will thank you if you buy one.

We have more on the 2012 Ford Focus coming, so stay tuned right here to AllSmallCars.com.