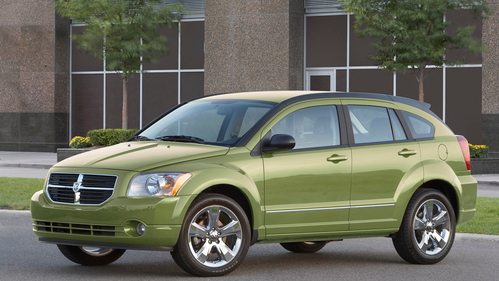 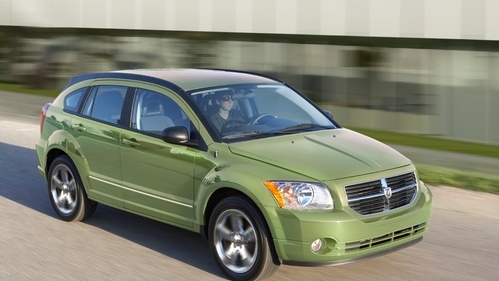 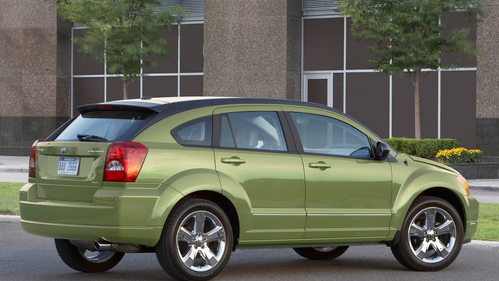 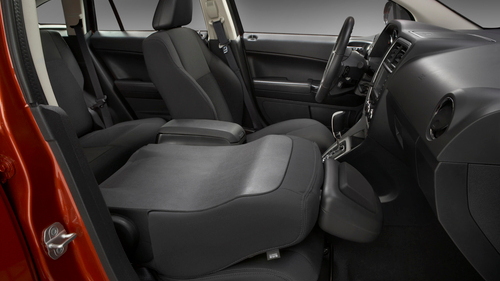 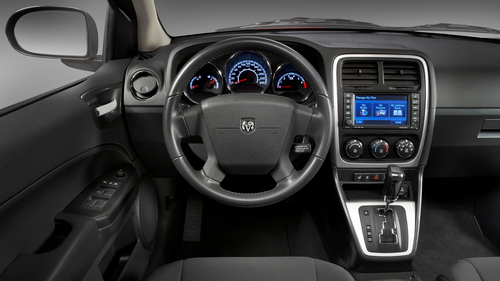 The new, post-bankruptcy Chrysler Corporation is busily renovating every model in its lineup under the direction of its soon-to-be owner Fiat.

While it had buffed up its Dodge Caliber compact hatchback for 2010, the company is hard at work on an all-new replacement for the Caliber. And it's likely to be a conventional sedan, rather than the Caliber's five-door hatchback body style.

According to Fiat CEO Sergio Marchionne, the new car will be unveiled at next year's Detroit Auto Show in January 2012 and go on sale the same month. He referred to the company's plans for what he called "a Fiat-ized version of the Dodge C-sedan model" at a conference in Detroit.

Conventional wisdom has long had it that sedans outsell hatchbacks among U.S. car buyers. Certainly the 2011 Volkswagen Jetta is far more popular in the States than the 2011 Golf hatchback that is built on the same platform.

(On the other hand, Ford has been surprised to find its 2011 Fiesta five-door hatchback selling at twice the volume of the Fiesta sedan, which has a lower base price.)

But since the Caliber replacement will also be built and sold in Italy as a Fiat, a hatchback model should be relatively easy to launch if demand proves to be there. Fiat's equivalent compact model for European buyers will have to be a hatchback--the dominant body style for compact cars in Europe.

The Caliber and its Fiat brethren will all be built on what the company calls its "Compact Wide" understructure, which allows North American cars to be slightly larger than their European equivalents. The first car to use this platform, the Alfa Romeo Giulietta compact hatchback, went on sale in Europe last spring.

In the spirit of global brand and platform sharing that will see the 2011 Chrysler 200 (nee Sebring) become a Lancia in Europe, the new Caliber replacement will also be built and sold as a Fiat in China, starting in roughly 18 months.

Chrysler's Chinese joint-venture partner, Guangzhou Automobile, will start building the Fiat version of the Caliber at its assembly plant in Hunan province in the summer of 2012. Fiat hopes the venture will build and sell as many as 300,000 cars a year (both Fiats and Jeeps) by 2014.

The Chinese Fiat version of the Caliber replacement will have unique front styling and perhaps some interior changes, to keep it consistent with the Fiat brand image. But it will be based on the larger U.S. version of the platform, rather than the slightly smaller Fiat version from Europe.

Dodges from Fiats in Michigan, and then Fiats from Dodges in China. Whatever would Walter P. Chrysler have said about that?