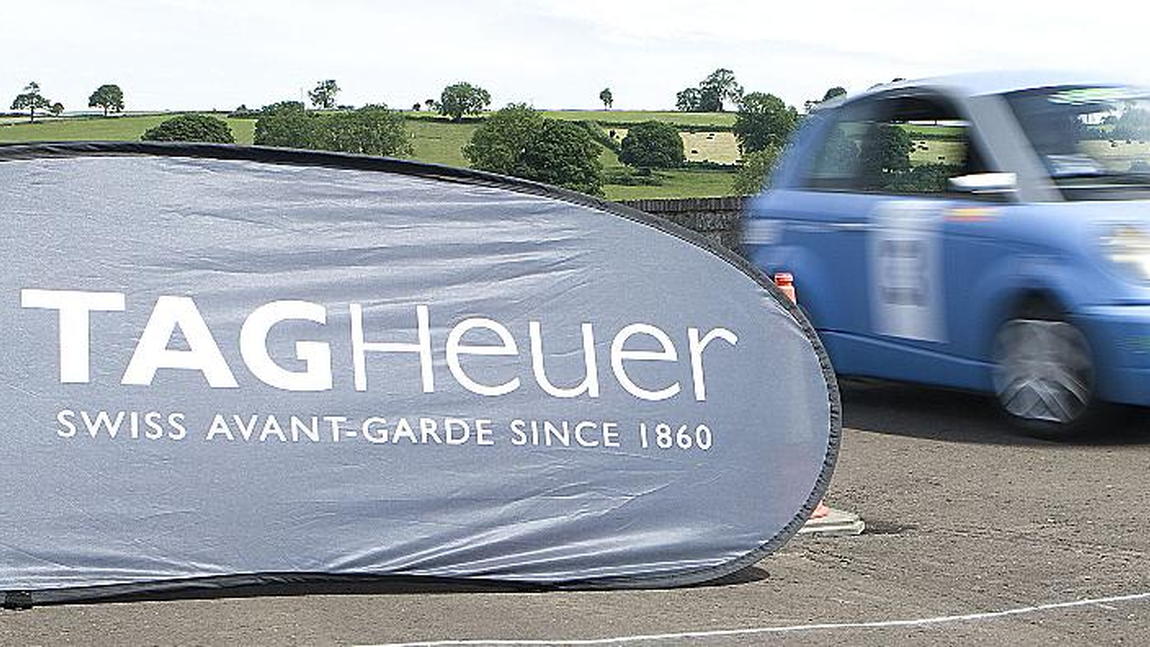 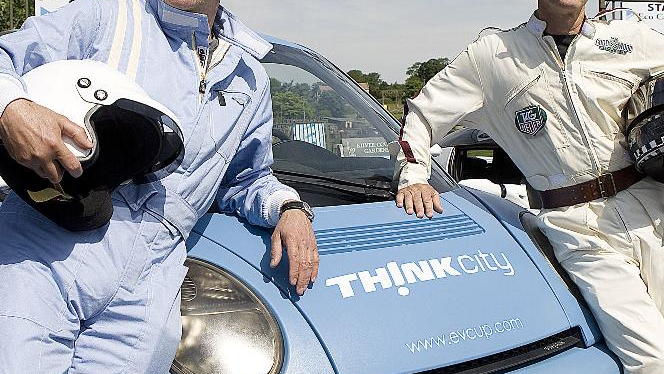 There was a time when 'electric vehicle racing' was nothing more than an oxymoron.

While teams of dedicated engineers, speed junkies and volt-heads have lit up drag strips with custom-built EV quarter-mile kings for years, the concept of racing production electric vehicles has yet to take off.

But Scandinavian EV company Think is about to change the status quo as it readies a race-prepared 2011 Think City to launch the 2011 CityEV class as part of the 2011 EV Cup.

The CityEV class is one of three in the series of European races due to take place across six venues in 2011. The CityEV class will be based around race-prepared Think City cars, including upgraded motor and battery systems provided by Think.

The other two classes in the race series, SportsEV and Prototype EV, will focus on high performance production vehicles and non-production EVs respectively.

So how do you turn a car designed for city travel into a racing car? According to the team responsible for increasing the speed and handling of the production Think City, for racing, the key is weight.

While the production model is full of the usual accoutrements buyers expect in a car, the racing edition is stripped of its trim, radio, seats and carpets. Even the windows are replaced with shatterproof heat-resistant perspex.

Add in a lightweight racing seat, steering wheel  and full spec racing harness and the Think City has lost a massive 155 lbs of weight, the equivalent of a medium-build driver.

Combined with full race specification lowered suspension and some tweaks for motor and battery pack, the Think EV City Racer is set to prove that City EVs can do more than get you across town.

While Think has not yet disclosed the speed of its City EV Racer the street legal version of the 2011 Think City will have a top speed of 68 mph and a range of up to 100 miles.

Since the racing version will not be about range and will use a modified version of the Think City's drivetrain expect top speeds and acceleration to be far more impressive than the road-legal version.

The creation of the CityEV EV Cup class is a fantastic coup for Think, which came out of bankruptcy last year and aims to sell the 2011 Think City EV in fifteen U.S. cities by early 2011.

Of course, motor sport forms an ideal test-bed for any automaker as well as an excellent publicity tool. Decades of motor sport pedigree form the very DNA of nearly every gasoline car on the road today.

However, It's something which has been missing in the EV industry until recently. Improvements in handling, battery technology and motor design will undoubtedly filter down from EV racing and improve the driving experience for every new EV owner.

And if the TTXGP,  the world's first zero-carbon motorsport  race series is anything to go by, the imagination of many motor sport fans will be captivated by the thrill of high speed, fast accelerating EV racing.