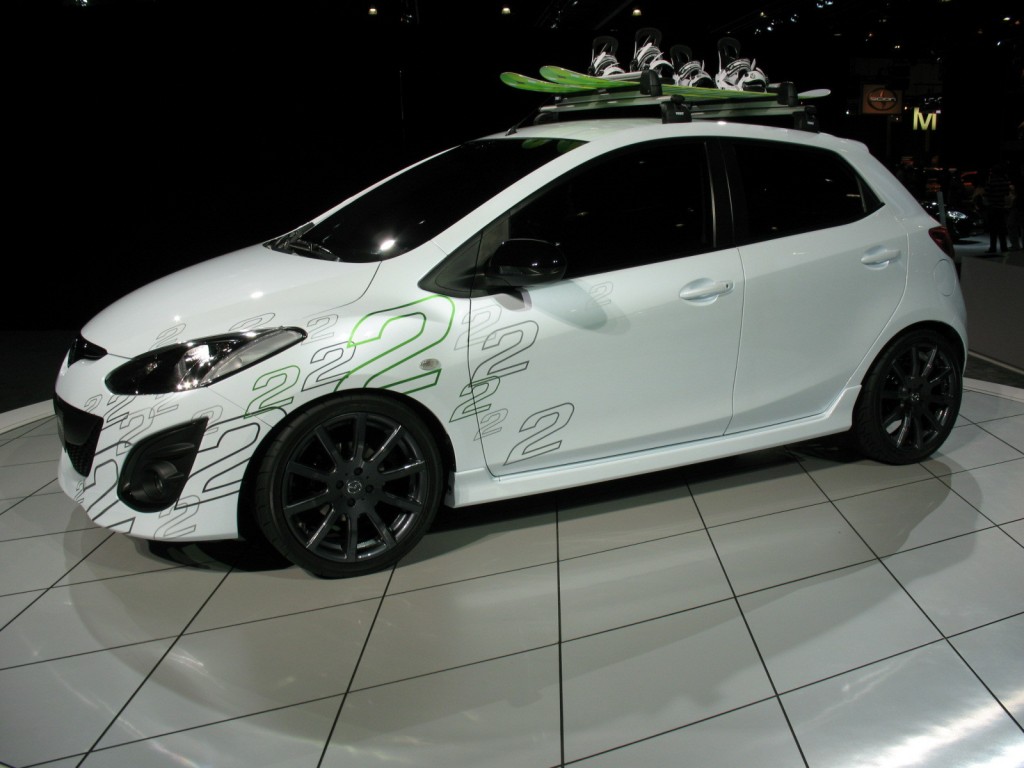 You might have been wondering about the Mazda2 after we mentioned it in our recent article about Mazda jumping into the EV race. Now, the Mazda2 isn’t just a car for the rest of the world; it can now be viewed and pawed at by American consumers since its introduction at the L.A. Auto Show this week. What is the excitement? Let’s find out. 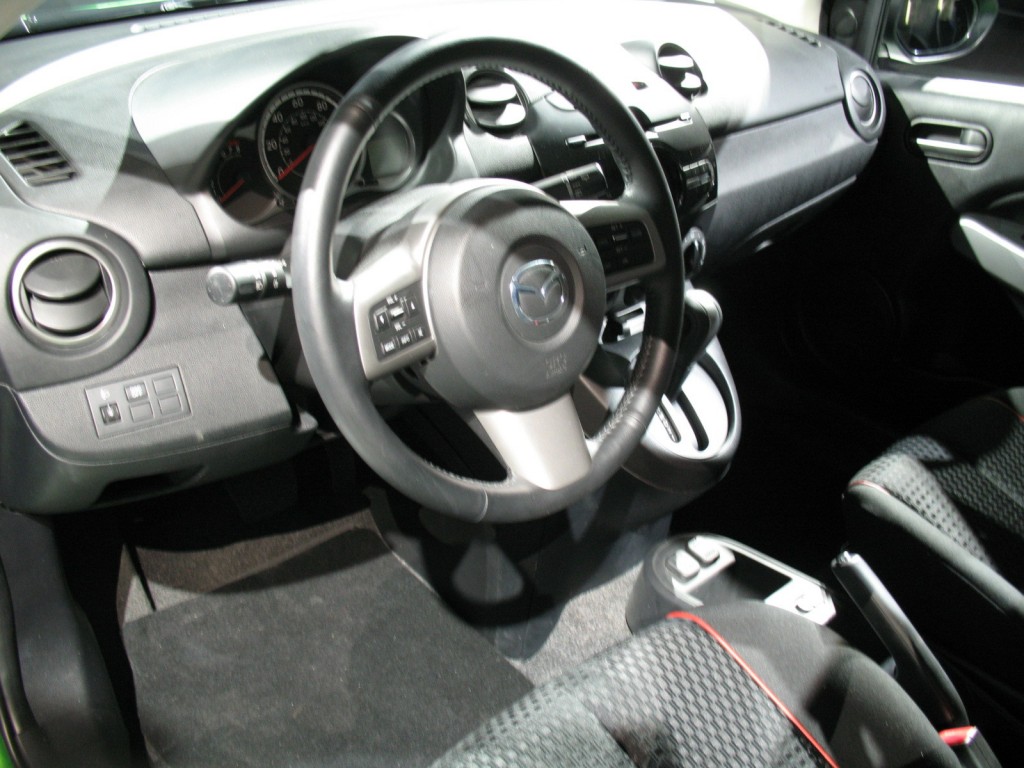 The Mazda2 might look a little familiar, but you might not be sure why. The truth is that the 2011 Mazda2 and the 2011 Ford Fiesta share more than just a few parts; really you can see the similarities in the roofline arch over the front doors. However, the Mazda2 focuses more on the “Zoom-Zoom” aspect of life or at least that is current trend. The excitement really comes from the renewed push to introduce European spec cars in their native "small" size to the American market and consumer. The idea is that if the quality is on par with more expensive larger cars, then people might embrace being able to park their smaller car anywhere and still have the perks of the higher-end lifestyle.

The interior, which our partners over at TheCarConnection.com report is going to change before the final U.S. production model, doesn’t really live up to the design and quality of the 2011 Ford Fiesta. That said if it is indeed changing, maybe they have a couple tricks up their sleeve. We can only hope there is a Sync-like system that will integrate cell phones and iPods with the same "wow" factor as the Ford. Interior aside, the other question that has yet to be answered sufficiently is performance.

We know that the Mazda2 should come with a 1.5-liter inline four-cylinder and be mated to either a 5-speed manual or a 4-speed automatic. Judging from the specs that we know on the 2011 Ford Fiesta, that probably means that the Mazda2 will achieve less than the 29/38 city/hwy mpg. It does have an inviting front-end and a fun appeal, so maybe if it is a performer, the gas efficiency problem will fall by the wayside.  Look for the 2011 Mazda2 to hit showrooms in the summer of 2010.