Washington State is the latest to propose making all new cars and trucks sold within its borders electric. A bill reintroduced in the state legislature Monday calls for achieving that goal by the end of the decade.

Dubbed Clean Cars 2030 (and formally known as HB 1204/SB 5256), the bill would require all 2030-model-year passenger cars and light-duty trucks to be electric in order to be registered in Washington.

Hydrogen fuel-cell vehicles would still be allowed after the 2030 model year, and emergency vehicles and vehicles weighing more than 10,000 pounds would be exempt from the internal-combustion ban.

A fact sheet supporting the bill noted that cars and trucks are Washington's largest source of carbon emissions, but also suggested that the state is well-positioned for a transition to electric cars. 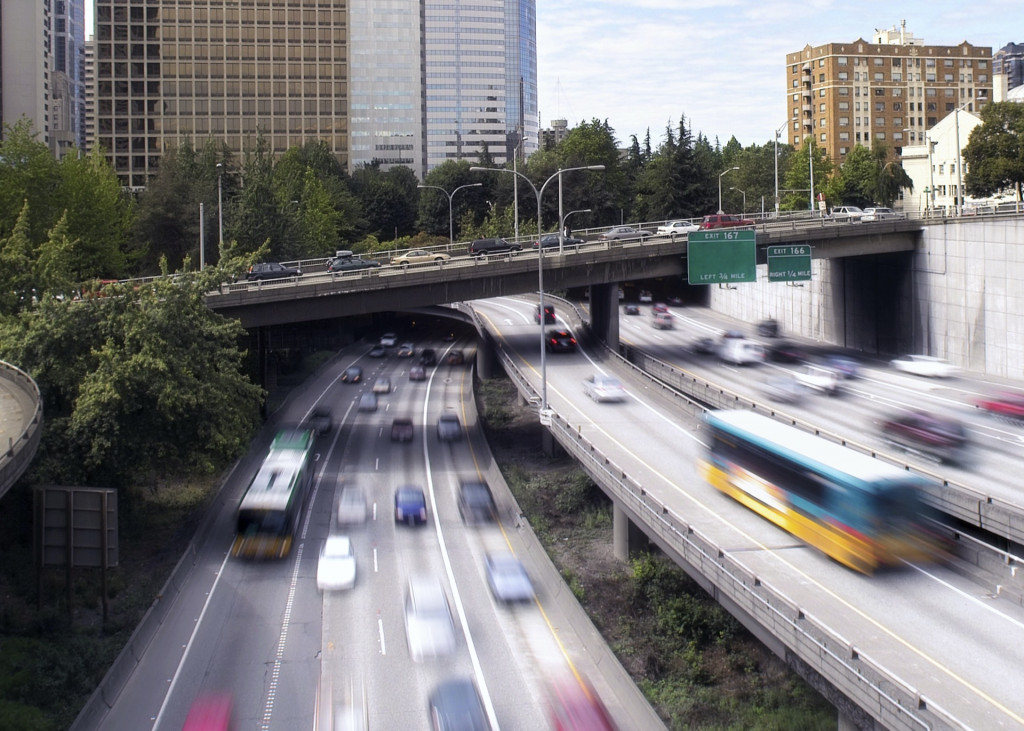 I-5 traffic in Seattle

Washington has some of the highest gas prices in the country, but some of the lowest electricity rates, according to the fact sheet. Much of that electricity also comes from renewable sources, lowering the overall carbon footprint of electric vehicles.

This effort follows up on California's goal of ending sales of new internal-combustion cars by 2035, as laid out in a 2020 executive order from its governor, Gavin Newsom. New Jersey and Massachusetts have also considered gasoline-car bans for 2035.

California has acknowledged that its goal will take some extra pushes—like making ride-hailing all-electric first. Electric-car industry group Veloz has already rolled out a splashy campaign that aims to break down barriers to EV adoption as a first step toward achieving the 2035 goal.

Although some states are waiting to see what the federal government will do to accelerate the transition, 15 states banded together last year to push all-electric heavy-duty trucks by 2050.