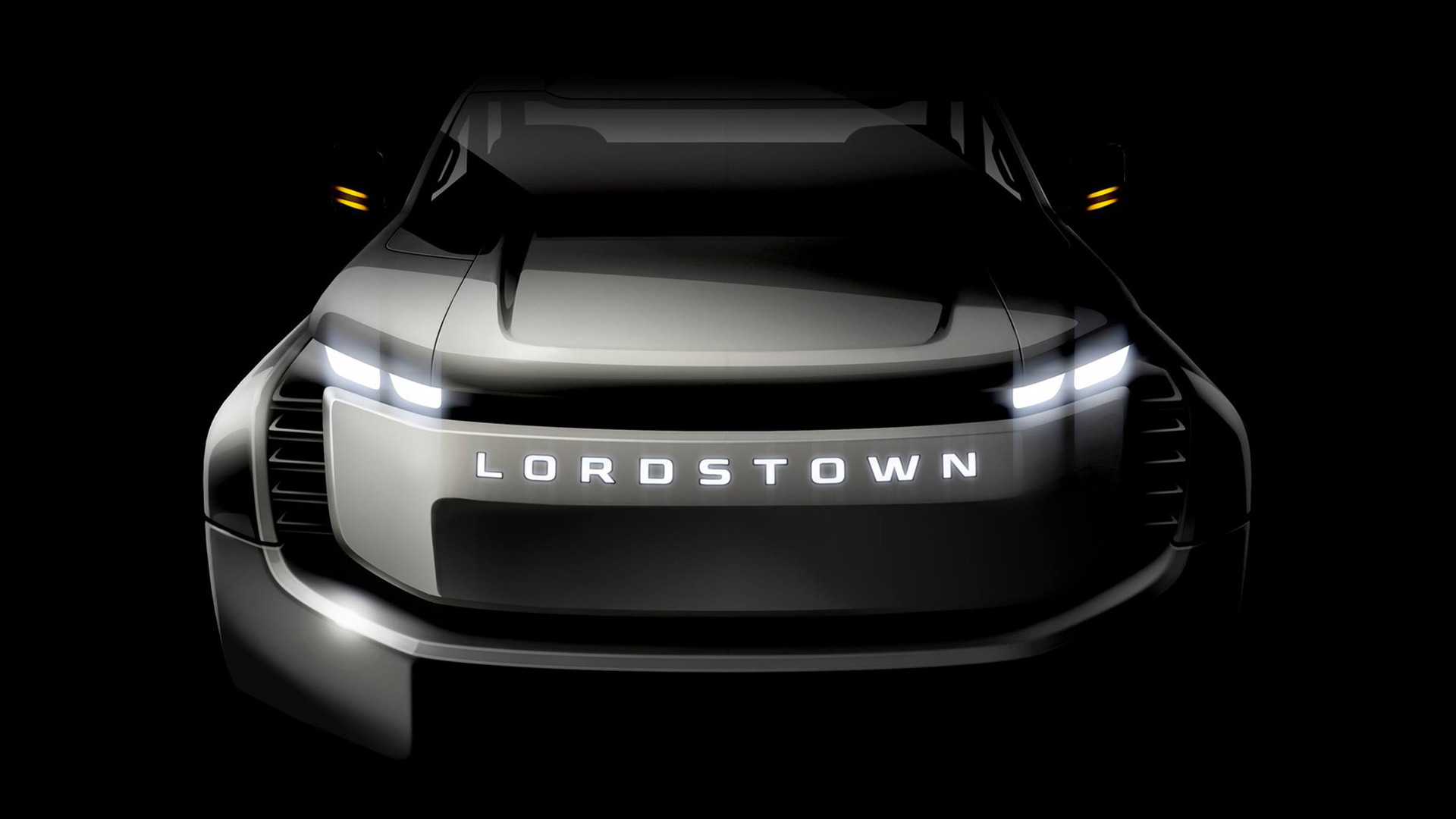 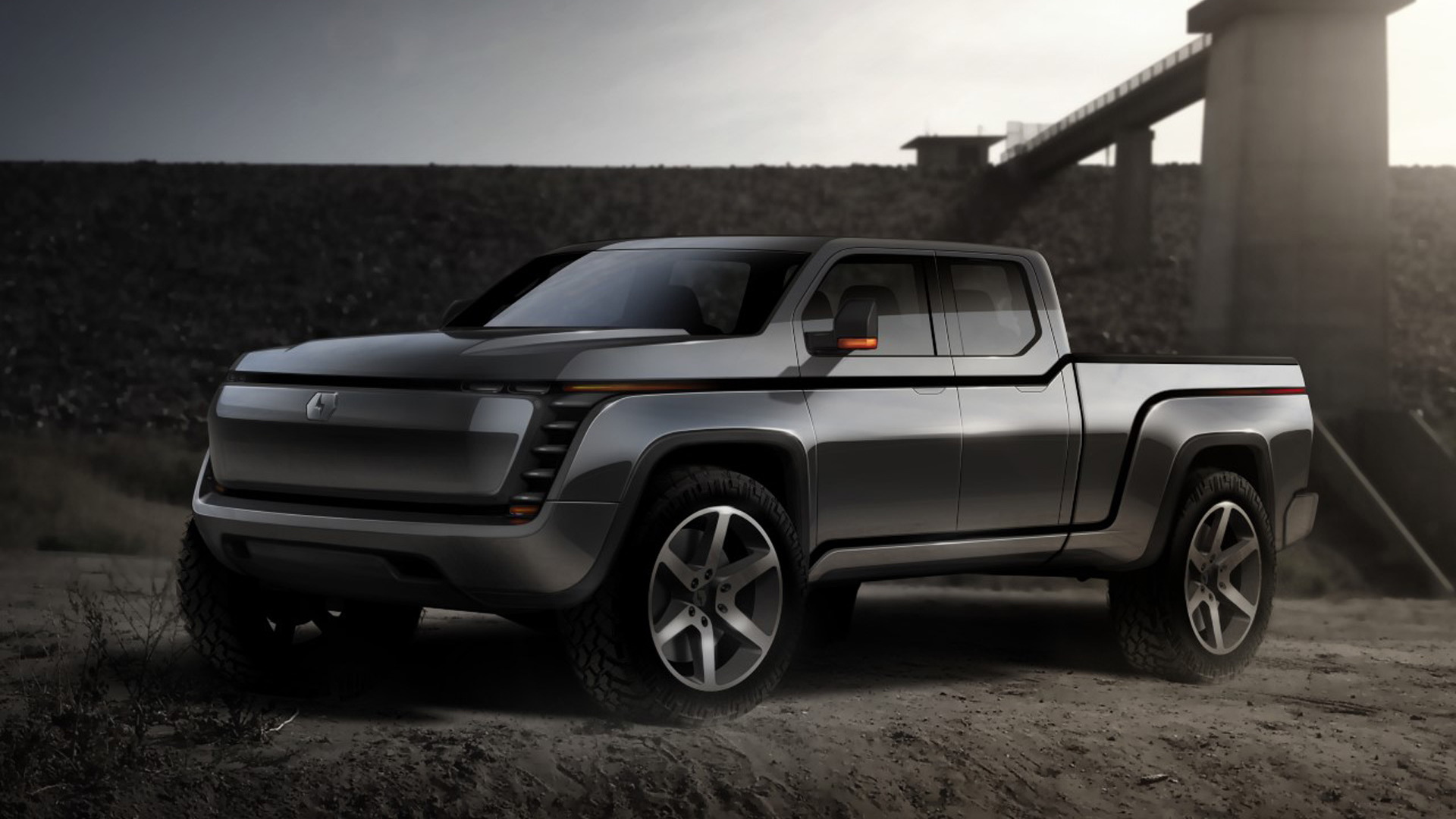 Earlier in the year, the 2020 New York Auto Show in April was going to be quite a showcase for home-grown electric vehicles—including production-bound versions of two eagerly anticipated, made-in-the-U.S.A. models: the Lordstown Motors Endurance pickup and the Lucid Air sedan.

You know what happened. The show was cancelled due to the coronavirus crisis severely affecting the city, and neither of these two models has yet been revealed in full. But Monday, Lordstown Motors put a date on the debut of its Endurance electric truck: the week of June 22.

The premiere timeframe was announced in a letter from CEO Steve Burns, who said it will be unveiled at a company meeting then but filmed for release later this month.

“It’s not how we’d envisioned unveiling the Endurance, but in the absence of being able to gather a large crowd to see it in-person, this is the next best thing,” Burns said.

Although the company provided a top-level video tour a month ago looking at all the modern equipment in the 53-year-old plant—which Lordstown bought last fall—Burns also provided an update in Monday’s letter for all those interested in the Endurance and how it’s ramping up toward production. 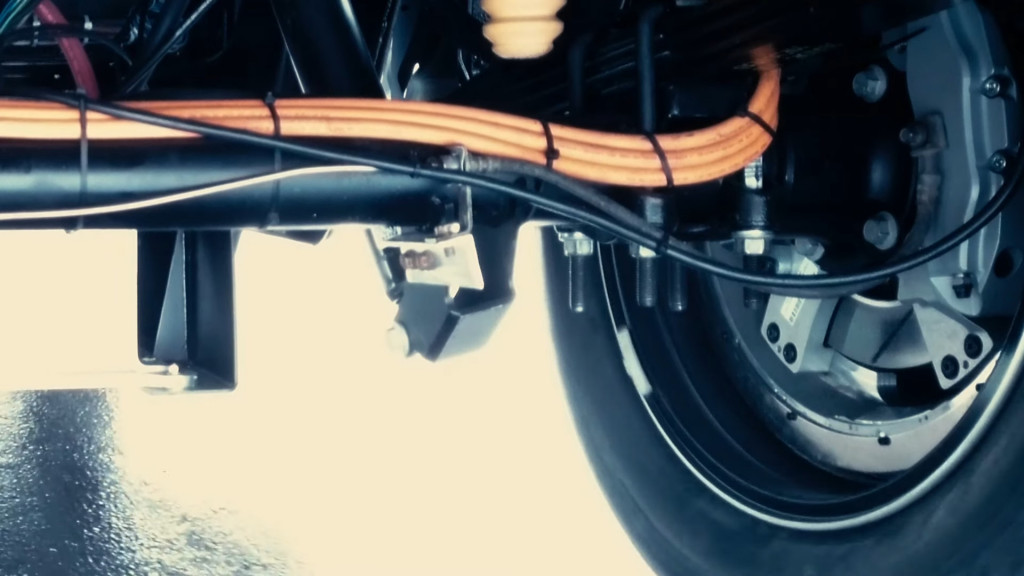 Lordstown last month reported that it had finalized an agreement with Slovenia’s Elaphe for in-wheel motors—likely the trucks’ most distinctive engineering feature, to be assembled alongside the trucks in Ohio.

On-site development for the assembly process is starting, and it’s working on preparing for paint and stamping, and retooling the plant for its vehicle body.

The company is “currently finalizing the prototype vehicle battery” and has chosen the integrator and started engineering the equipment line, and it aims to have, for the battery, “a semi-automated line for pre-production at the plant later this year,” Burns said. 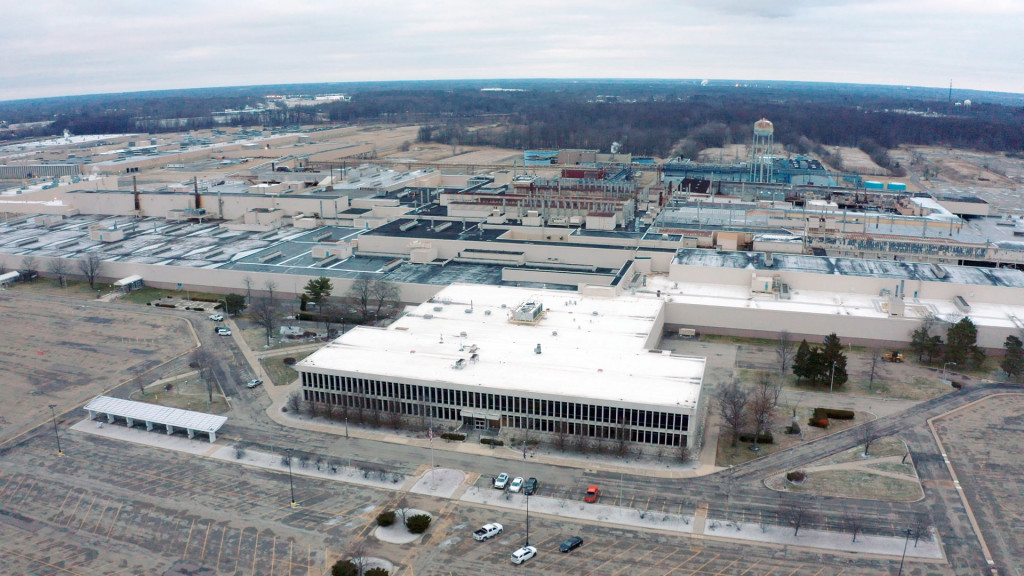 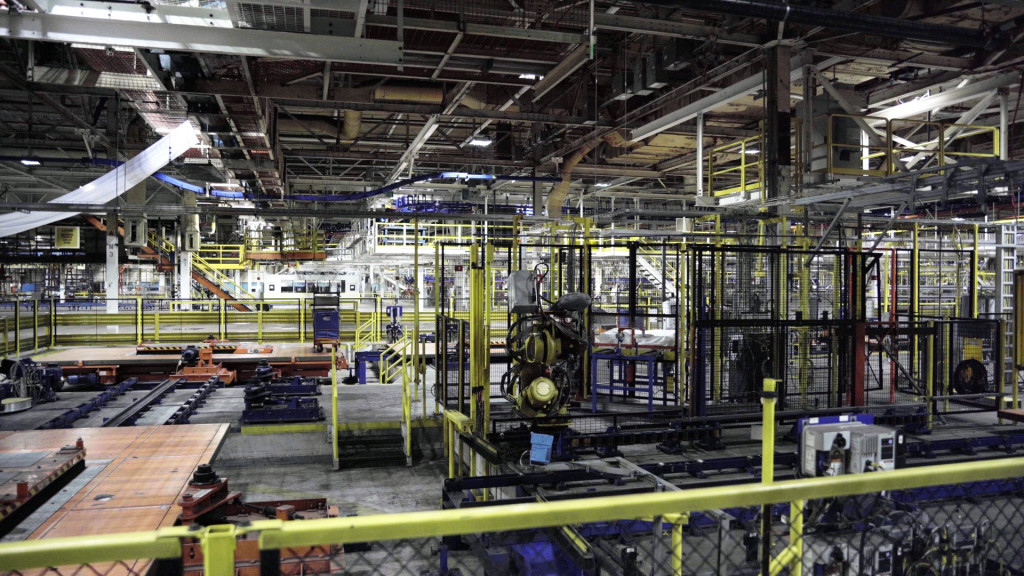 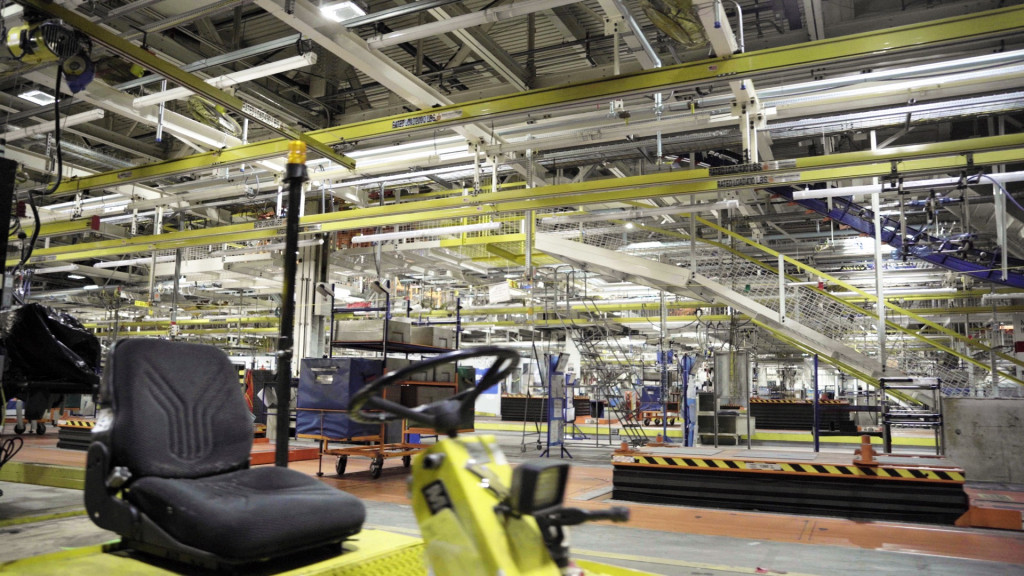 The battery and motor lines combined will take up about 200,000 square feet of the mammoth former GM plant. “The progress made so far is a testament to the fact that we started in a fully equipped 6 million square foot plant, which meant we were able to get to work right away creating the lines we need to build the Endurance,” Burns stated.

The Endurance borrows some components—although Lordstown hasn’t been specific yet about exactly what—from the formerly mostly developed Workhorse W-15, which Burns also oversaw. However with Lordstown still moving in and setting up shop, if it can deliver the Endurance starting in January 2021 as claimed, it would beat GM, Ford, and Rivian to market.