Several automakers are trying to emulate Tesla, not just by offering electric cars, but by eschewing traditional franchised dealerships.

But in at least one crucial EV market, Tesla may have an easier time doing that than other automakers.

Only Tesla is allowed to sell electric cars directly to customers in Colorado, but a new bill working its way through the state Senate could change that, reports The Colorado Sun.

A law preventing automakers from selling directly to customers went into effect in 2010. It was intended to protect dealerships from losing their franchises in the wake of the General Motors bankruptcy, according to the Sun.

But lawmakers also grandfathered in companies that were doing direct sales in 2009. The exemption was meant to protect a local bus manufacturer, but was also used by Tesla, according to the Sun.

The current bill—Senate Bill 167—would open up direct sales to all EV makers. It was approved by the Colorado Senate Energy and Transportation committee Tuesday, and will now go to the full Senate for a vote.

A previous version of the bill, which failed last year, was supported by Rivian, according to the Sun. 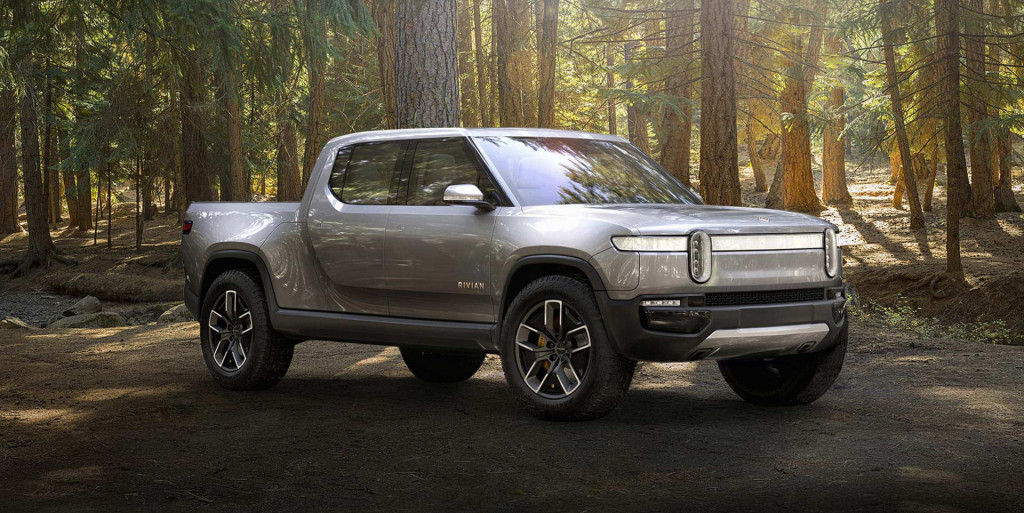 Rivian plans to deliver vehicles independent of a dealer network, but does plan to use dealers for servicing. Lucid Motors also plans to deliver cars directly to customers, as well as set up company-owned service centers, similar to Tesla.

Colorado lawmakers have generally been friendly toward electric cars.

California is able to set its own, stricter emissions, standards, which other states are allowed to follow. But California's rule-making autonomy is under threat from the Trump Administration, which has sought to ease emissions standards for new vehicles on a national level.