It's a known phenomenon that low gas prices depress sales of hybrids and other green cars, but how strong is that affect?

Cheaper fuel may cause buyers to refrain from trading in the cars they have for more-efficient models, but what about people who are already driving green cars?

According to lease-trading firm SwapALease, while some drivers are refusing to get into hybrids and plug-in electric cars, others are getting out, and walking away from their leases.

The company noted an 11-percent increase in listings of hybrids on its website--which allows users already in a lease to pass it on to another buyer--in October 2014 compared to the same time last year.

It attributes this to falling gas prices--citing a national average of $2.96 for this November so far, compared to $3.24 for November 2013--and booming SUV and crossover sales. 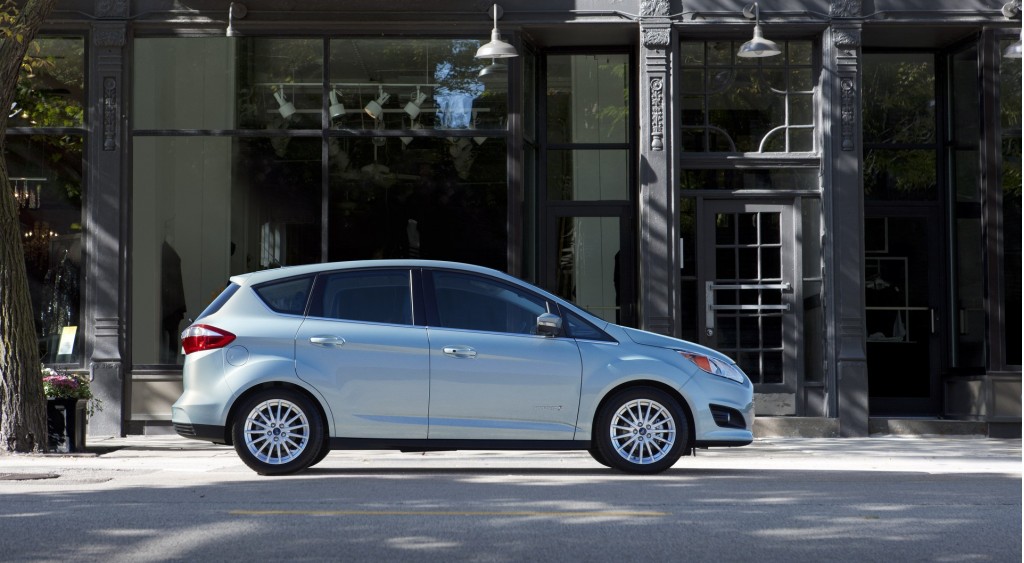 Sales of utility vehicles have indeed increased this year, surpassing sedans for the first time.

It's also true that hybrid sales haven't been very robust lately. Some analysts are speculating that they may have reached a peak.

In fact, hybrid market share has been stuck in the 2.5- to 4-percent range for half a decade now--despite a steadily-growing list of models.

ALSO READ: Sure, SUVs Are Back--But They're Not Your Father's SUVs

Yet that market share has fluctuated considerably within that range over the past few years, decreasing in 2010 and 2011, then climbing in 2012 and 2013.

In this context, a sudden spurt of lease trades may be more of a limited episode than a trend, as overall hybrid market share shows periodic small changes without any dramatic, long-term shifts.

It may also be overstating things to say that dropping fuel prices inherently cause hybrid buyers to flee in droves for SUVs and crossovers. 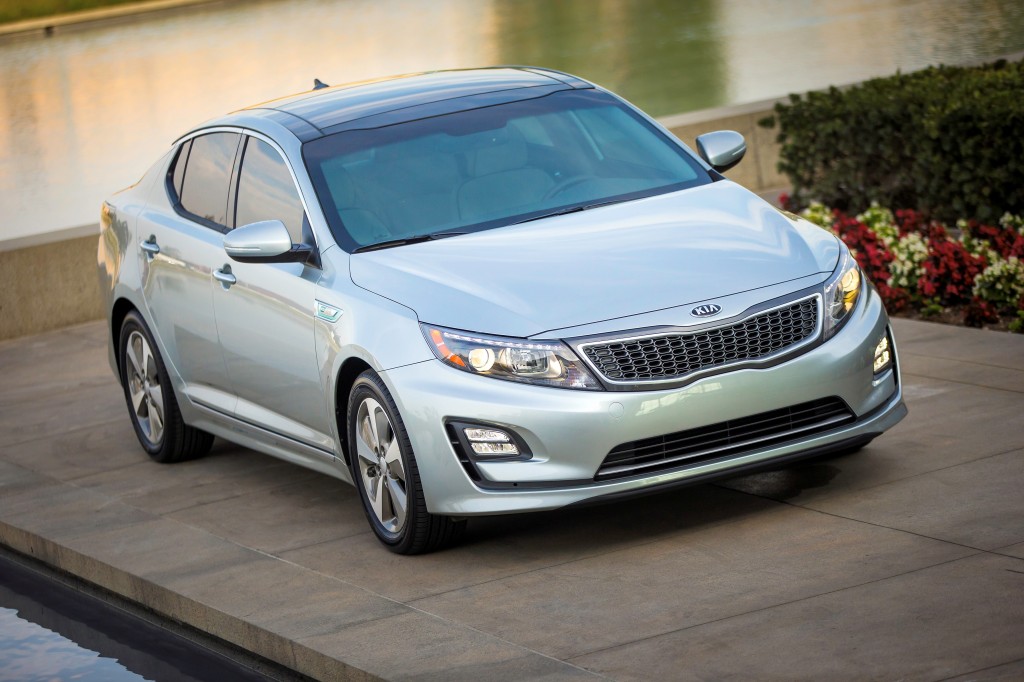 It's likely that many of the early adopters that originally bought hybrids are switching to plug-in hybrids and battery-electric cars, which have surpassed them in efficiency.

Electric-car sales have steadily increased over the past few years, so the overall trend is still toward greener vehicles.

It's also worth noting that all new cars and trucks are becoming more efficient as automakers work to meet stricter Corporate Average Fuel Economy (CAFE) requirements.

So whether hybrid sales change dramatically or not, the overall emissions of the new-car fleet will gradually decrease in the years to come.