As carmakers try to meet stricter global emissions standards, they are using aluminum--and more of it--to save weight.

Previously reserved for high-end luxury and sports cars, aluminum is poised to go mainstream on vehicles like the 2015 Ford F-150 full-size pickup truck.

But while it may that aluminum may soon begin to displace steel in volume vehicles production, steel-makers see it differently--and they aren't going down without a fight.

MORE: Future Pickup Trucks: 7 Out Of 10 Could Be Aluminum By 2025 (Says Aluminum-Industry Study)

At around 300 pages, AutoBody Warfare: Aluminum Attack claims that aluminum's weight advantage will eventually be neutralized by the arrival of even more advanced lower-cost and lighter-weight types of steel. 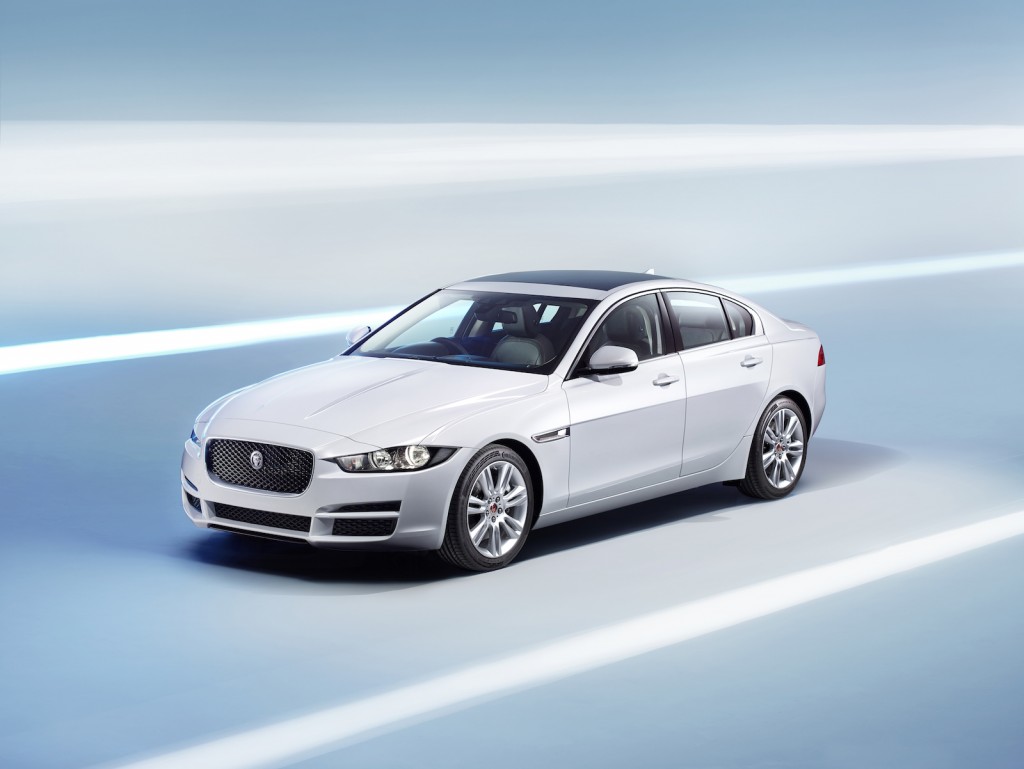 Both the steel and aluminum industries expect aluminum use to grow for the time being, as carmakers work to comply with U.S. Corporate Average Fuel Economy (CAFE) standards.

Another study, commissioned by the aluminum industry's Aluminum Transportation Trade Group, predicted seven out of 10 pickup trucks will have aluminum bodies by 2025.

Yet the study predicts aluminum use will peak around 2018, even as CAFE standards continue to require additional fuel-economy gains--up to a mandated fleet average of 54.5 mpg by 2025. That's the equivalent of around 42 mpg on the window sticker.

That's because most aluminum is expected to be used in "closures"--hanging parts like doors, hoods, and trunk lids--rather than vehicle body structures or frames. 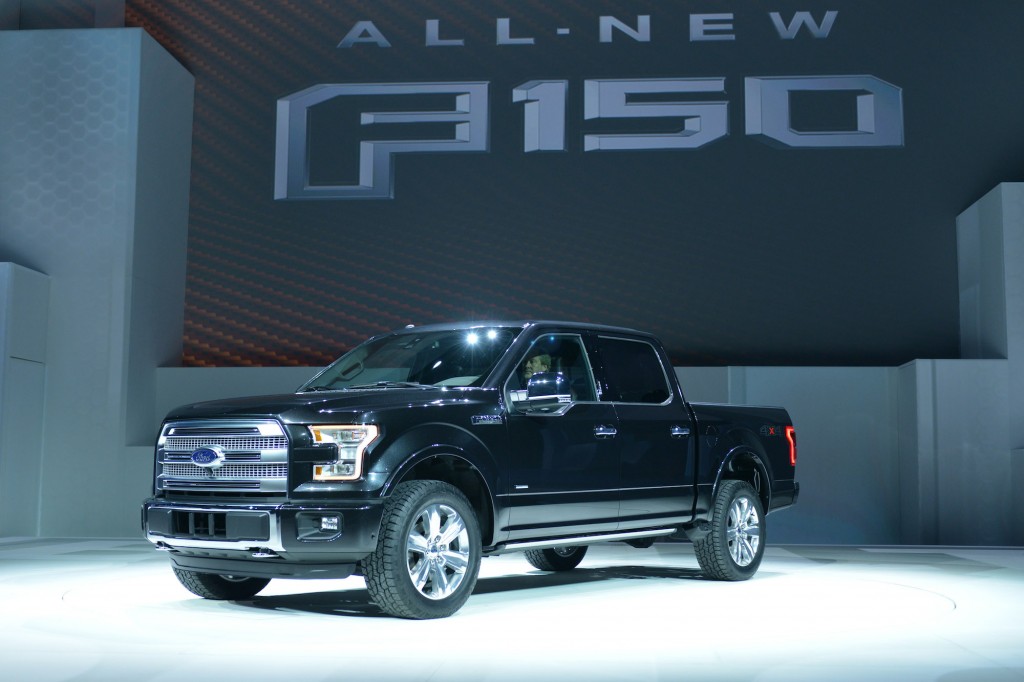 Where aluminum is used varies by manufacturer and application.

The F-150 has a separate steel ladder frame, but the 2017 Jaguar XE sedan has a unitized body structure is 75 percent aluminum.

Analysts say new high-strength steels currently under development will be more effective in cutting pounds from the structure, which accounts for most of a car's overall weight.

These new materials will be available for the next round of car redesigns, giving engineers a lower-cost alternative to aluminum that will still keep weight down.

This would potentially reduce the cost of cars, and ease the minds of consumers who may be concerned about aluminum's durability and ease of repair.

Today, along iwth the high-volume 2015 Ford F-150, aluminum bodies are used in the Audi A8, Jaguar XJ (and now XE), Range Rover and Range Rover Sport, and Tesla Model S.