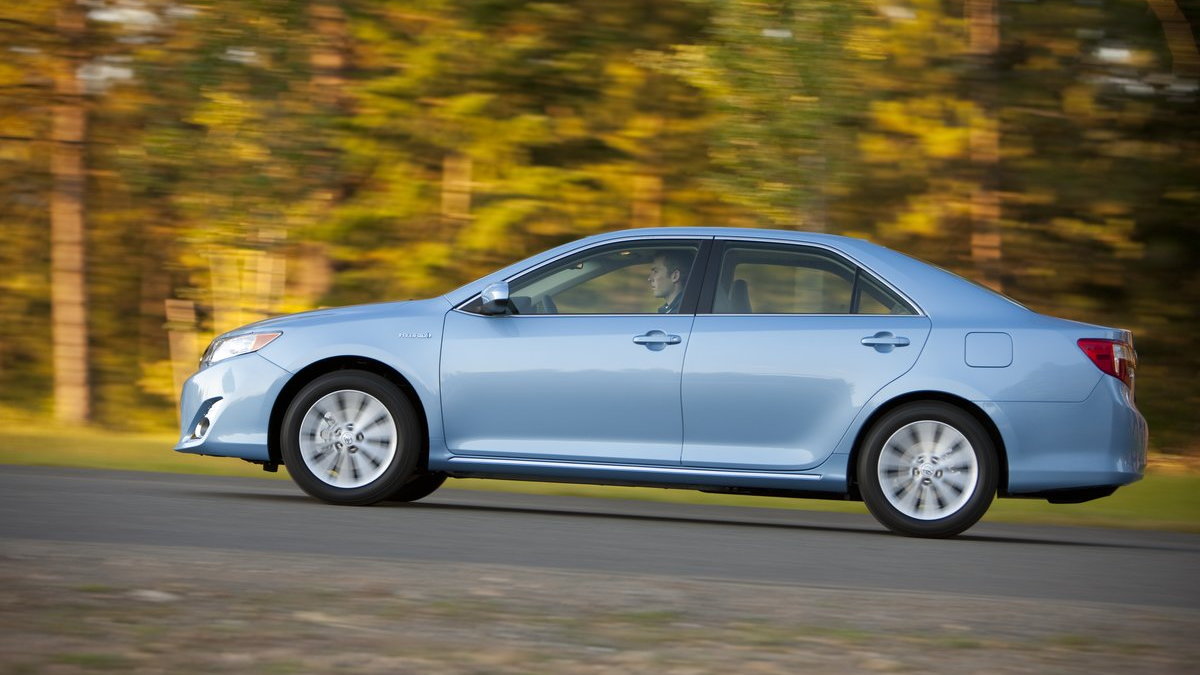 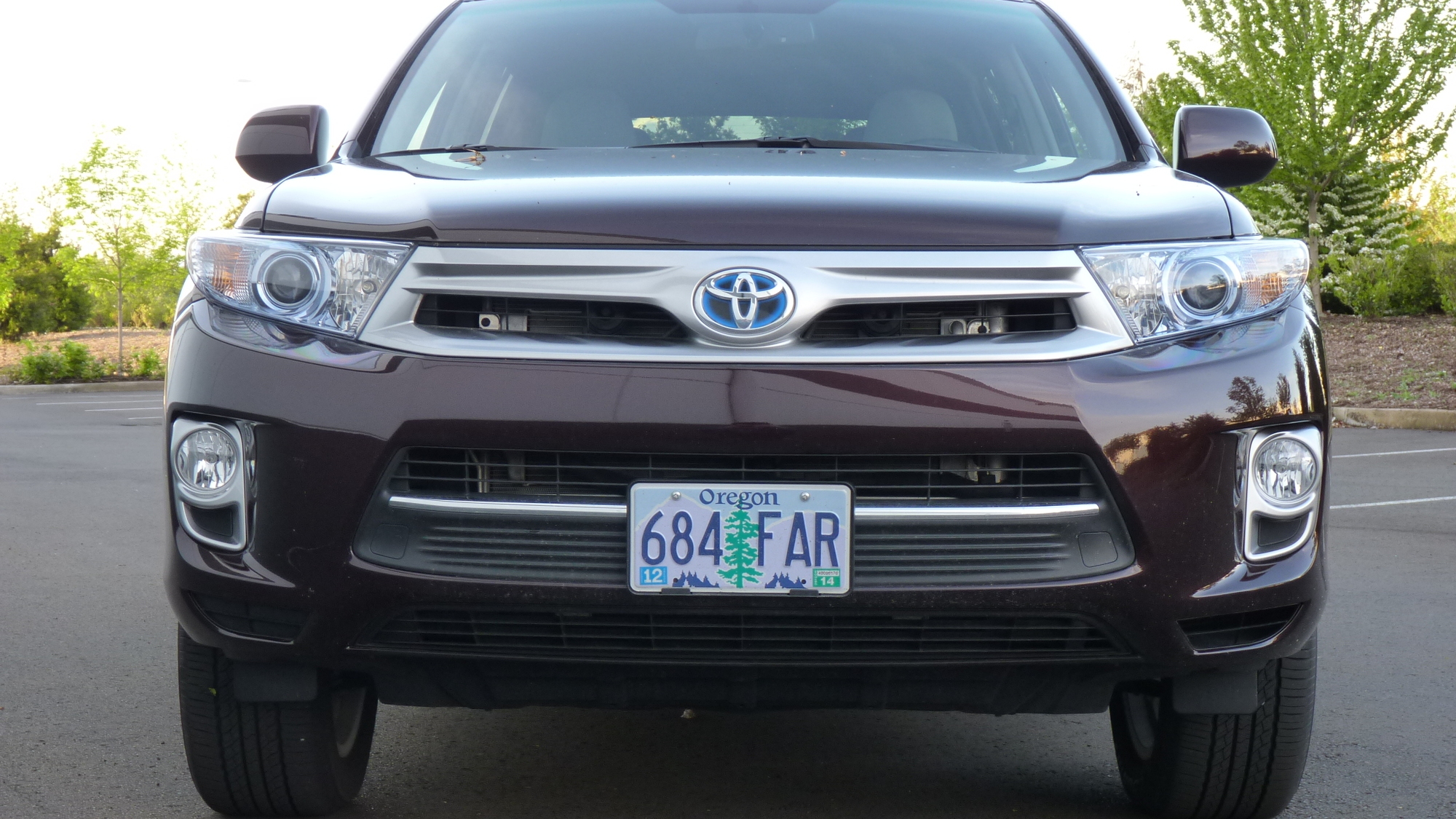 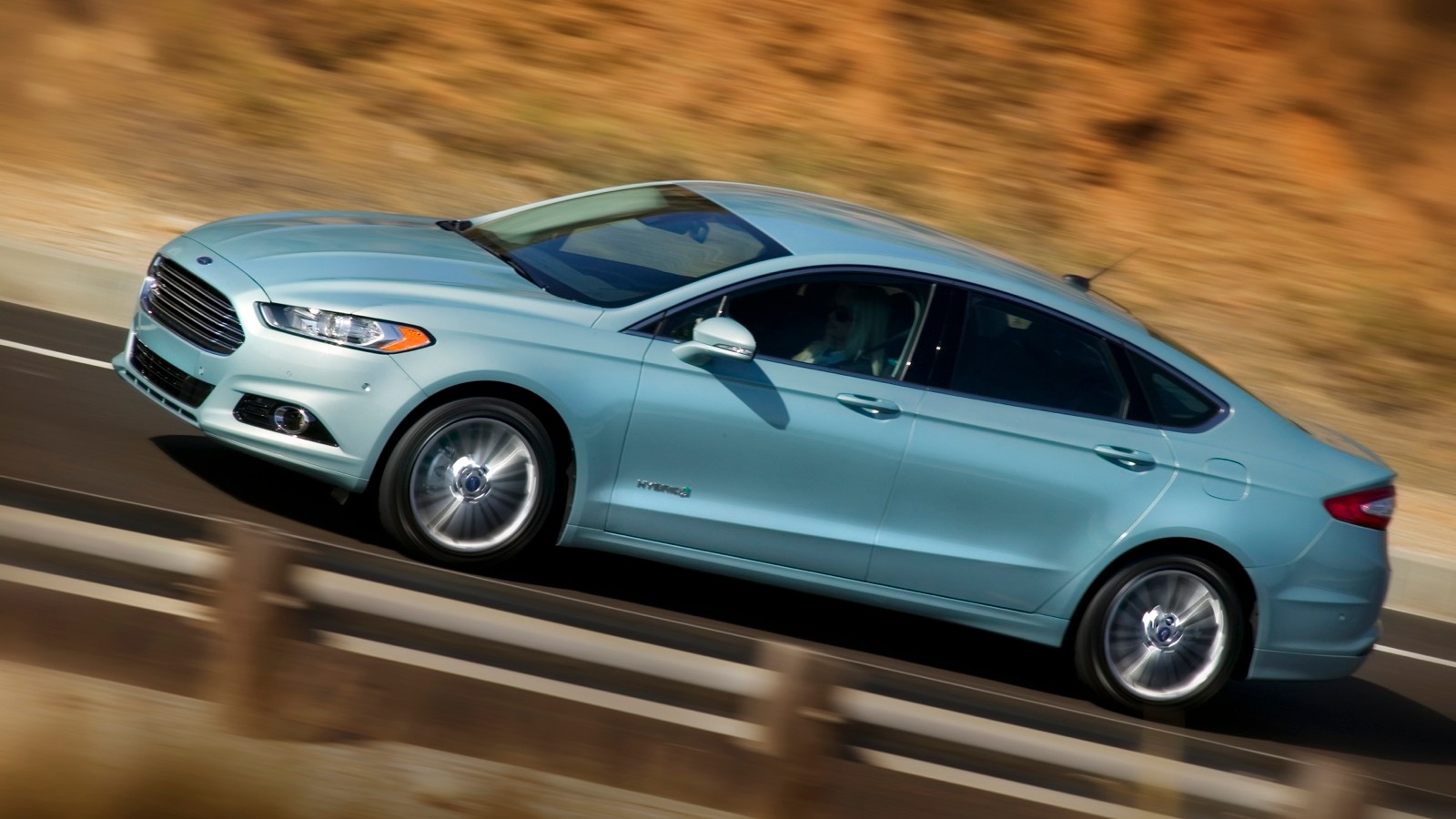 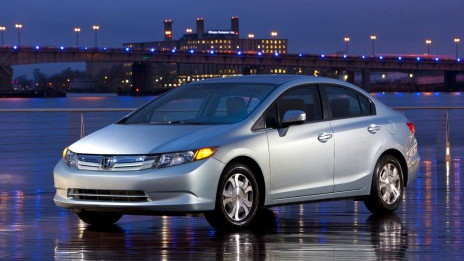 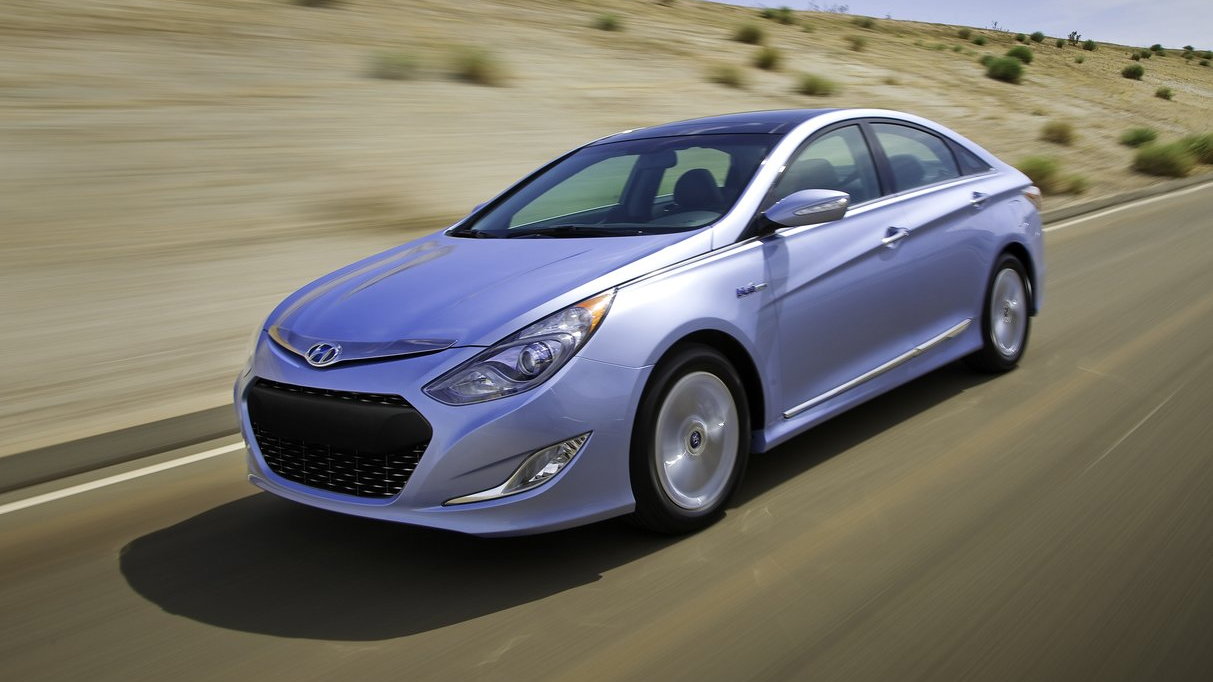 6
photos
Hybrid cars may not be universally popular, but most can appreciate the thinking behind them. After all, who actually likes paying high prices for gas?

Even so, some may prefer the benefits of hybrid technology without the image that occasionally comes with it.

We've picked six hybrid cars that offer the benefits of a hybrid drivetrain--great gas mileage and ease of use--with styling that, to the untrained eye, doesn't automatically scream "this car is a hybrid"...

Several generations of Camry have barely registered as cars, such is their anonymity. Newer Camrys look a little sharper, though on the road the hybrid's subtle changes reveal little about the drivetrain underneath.

Only a shiny chrome grille, simpler front bumper and a unique alloy wheel design let road-users know the 41 mpg hybrid Camry is any different. And ultimately, it's still a Camry--so it already blends into the background quite nicely.

Another Toyota to avoid shouting about its credentials, the Highlander Hybrid uses exactly the same measures to differentiate itself from regular gasoline Highlanders.

Only the keen of eye will spot them though. A narrower, one-bar grille replaces the larger chromed unit of regular models, while a different front bumper and some vertically-arranged auxiliary lights give the car a slightly different face. Yet under the skin, the addition of electric motors, batteries and a tweaked engine is the difference between 28 mpg combined, and only 19 mpg combined.

Unlike the Camry, the Fusion already features styling that may turn a few heads. That Aston Martin-like front grille is distinctive in its own right, while the car looks sleek and modern from every angle.

However, it's even more difficult to determine the hybrid model from the regular gasoline cars. Apart from a new set of wheels and the obligatory badging, we're not even sure if there's a single external change--making the 2013 Ford Fusion Hybrid all about the numbers, rather than the looks. At 47 mpg in city, highway and combined driving, it could be the perfect way to save some gas without making a statement.

The Civic Hybrid is one of the longest-running hybrid models on sale, but unlike the Toyota Prius, the Civic's standard sedan body gives few of its hybrid secrets away to onlookers. In fact, it stands out even less than previous Civic Hybrids, which at least featured streamlined alloy wheels to distinguish it.

At 44 mpg it's now slightly off the pace of the best hybrids, thanks to its less sophisticated mild-hybrid, 1.5-liter setup. Aside from a slightly chrome-heavy grille (seemingly a popular feature of hybrids), a featureless front bumper and a different alloy wheel design, it's all standard Civic. Just like the Camry, this is a perfect one for blending in with the crowd.

Little risk of blending in with the crowd in Hyundai's Sonata. The Korean carmaker has made leaps with its designs in the last few years, and the Sonata is full of sweeping lines. Unfortunately, it's a little behind the best on economy, at 37 mpg combined--10 mpg off the new Fusion Hybrid.

Visually, it's a little easier to make out from the non-hybrid Sonatas, with a large, gaping grille at the front. The Hyundai badge migrates from the center of the grille to a (chrome, again) bar on the nose, while the fog lights and wheels are also different. It still avoids too much of a hybrid "image", though.

Lexus might make use of Toyota's well-developed hybrid technology, but the styling of its cars trades more on the maker's luxury image than environmental credentials. The RX 450h is a good example of this--despite the 3.5-liter Atkinson-cycle engine and electric motors, it's visually indistinguishable from the RX 350.

Only a few small badges, plus the 'h' suffix on the model badge, give away the hybrid drivetrain. Which means buyers get to enjoy up to 30 mpg combined in the front-wheel drive model, plus all the luxury and gadgets Lexus is known for, without letting on that you drive a hybrid...