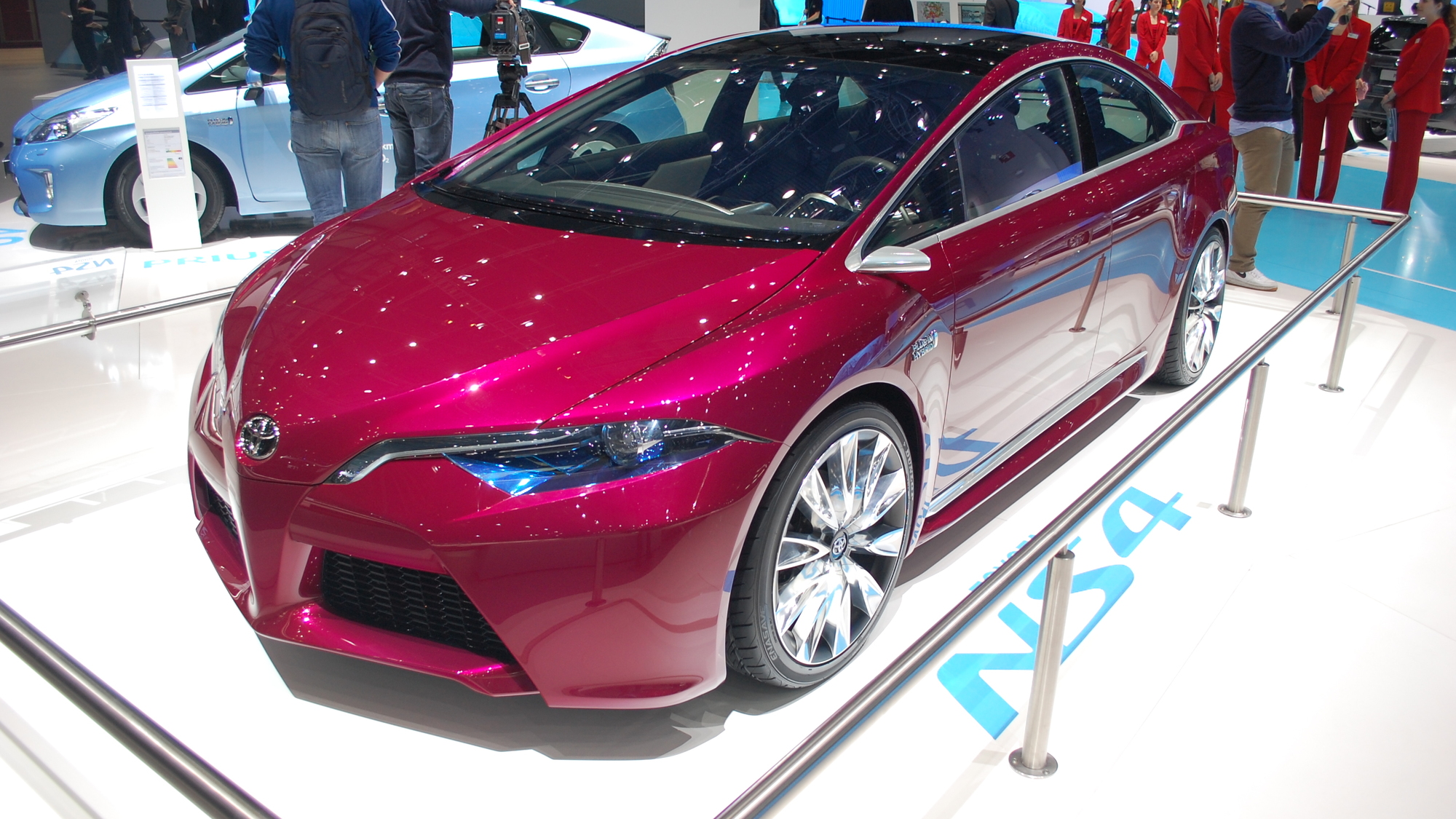 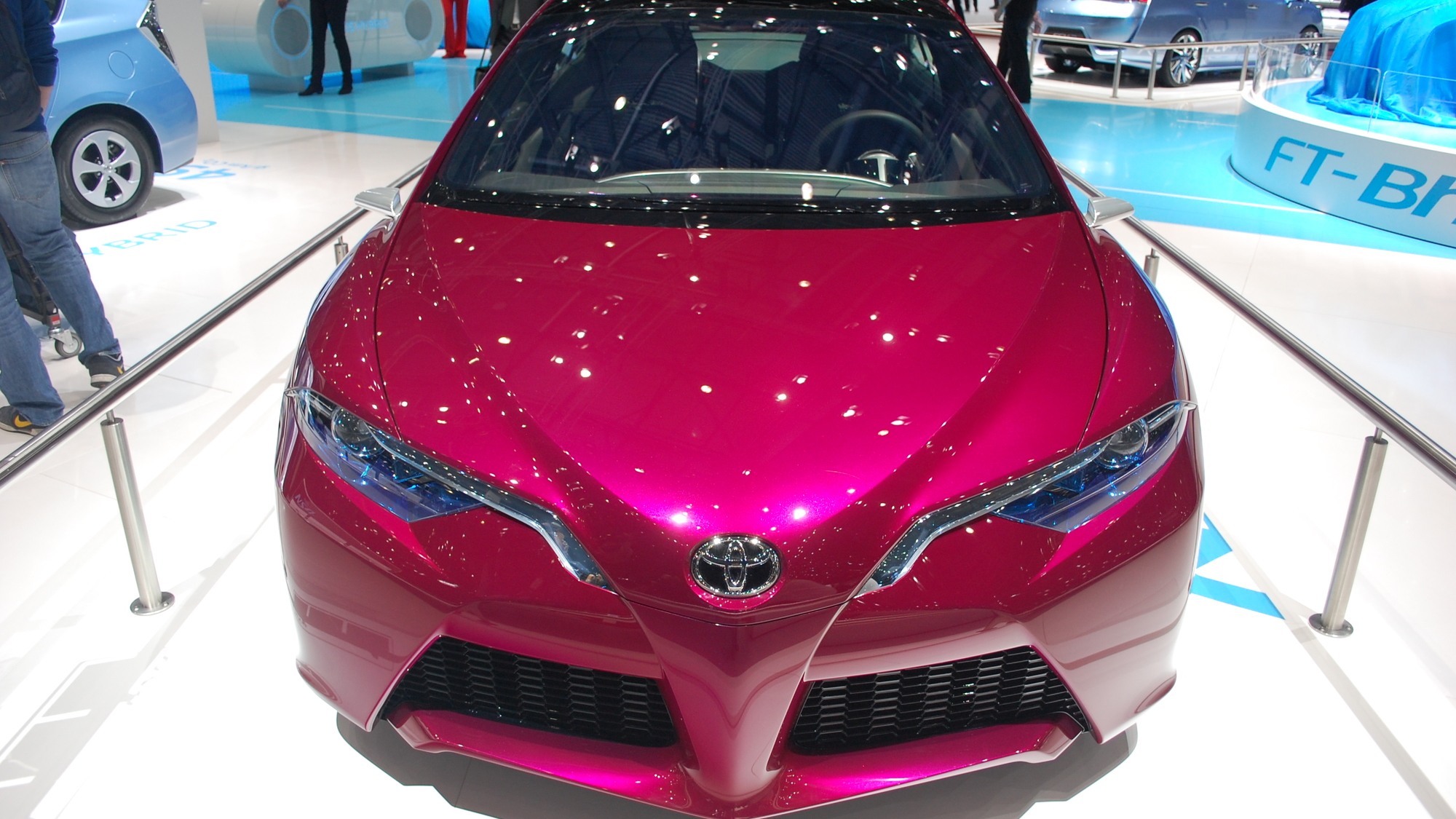 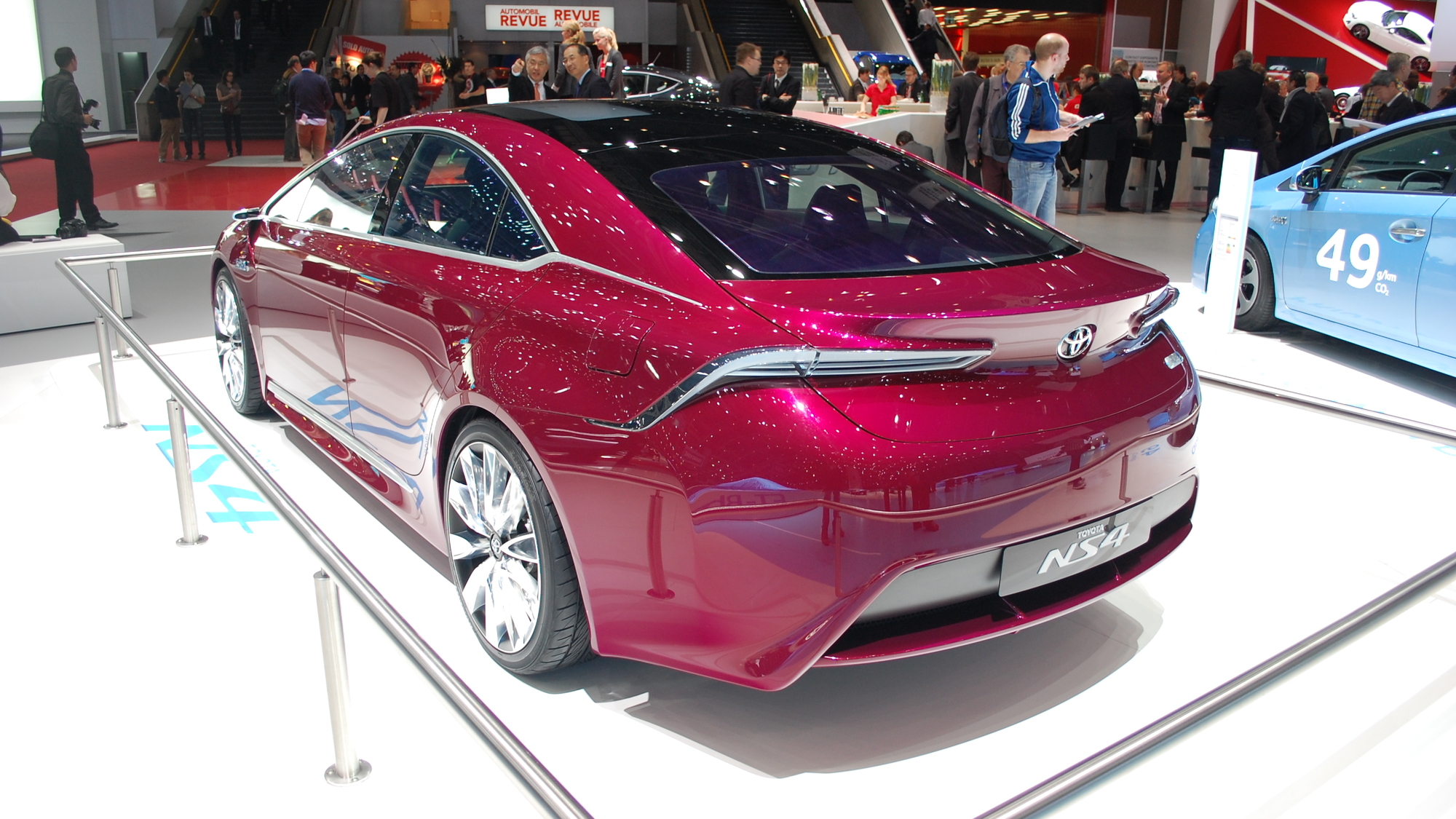 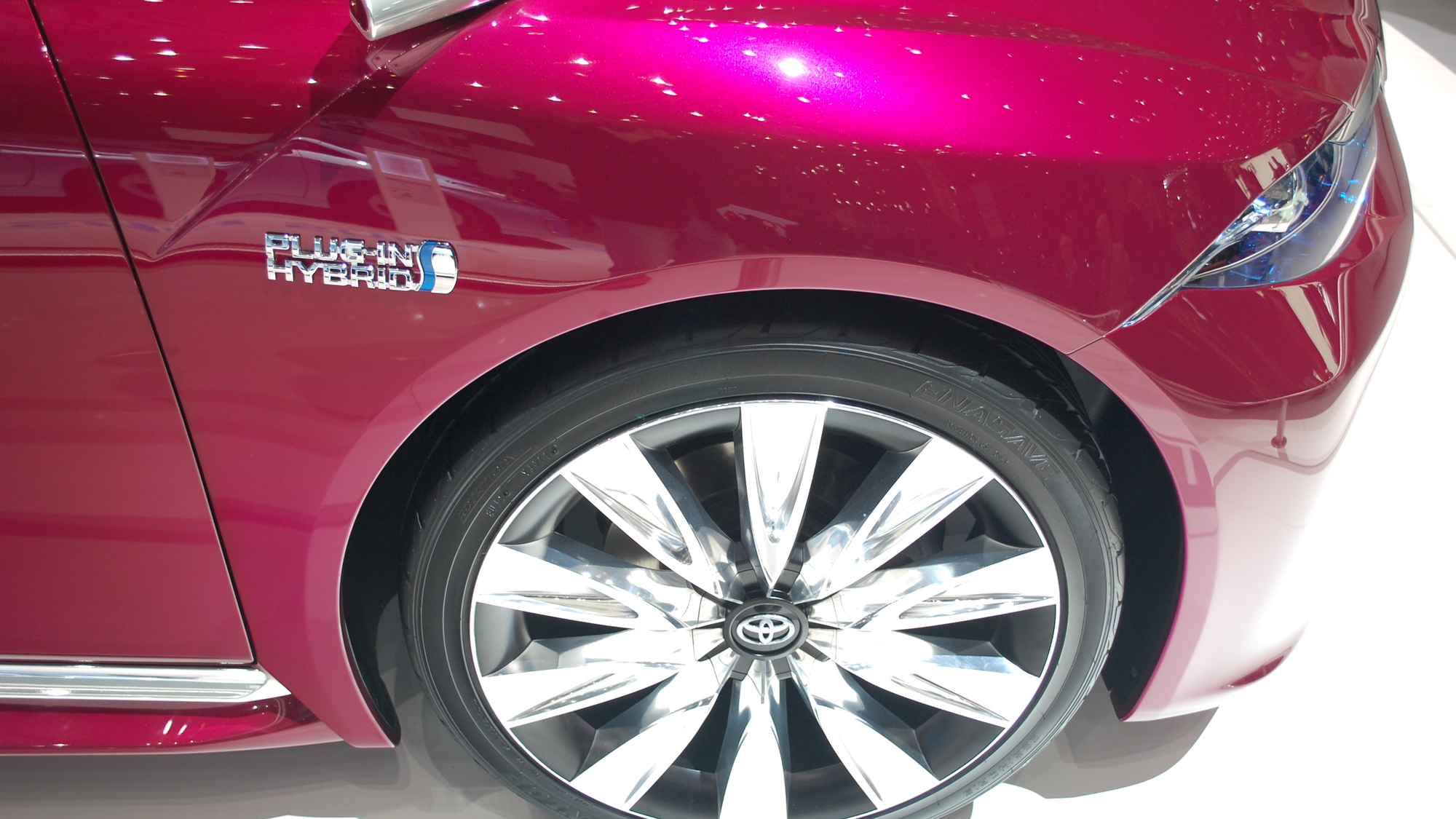 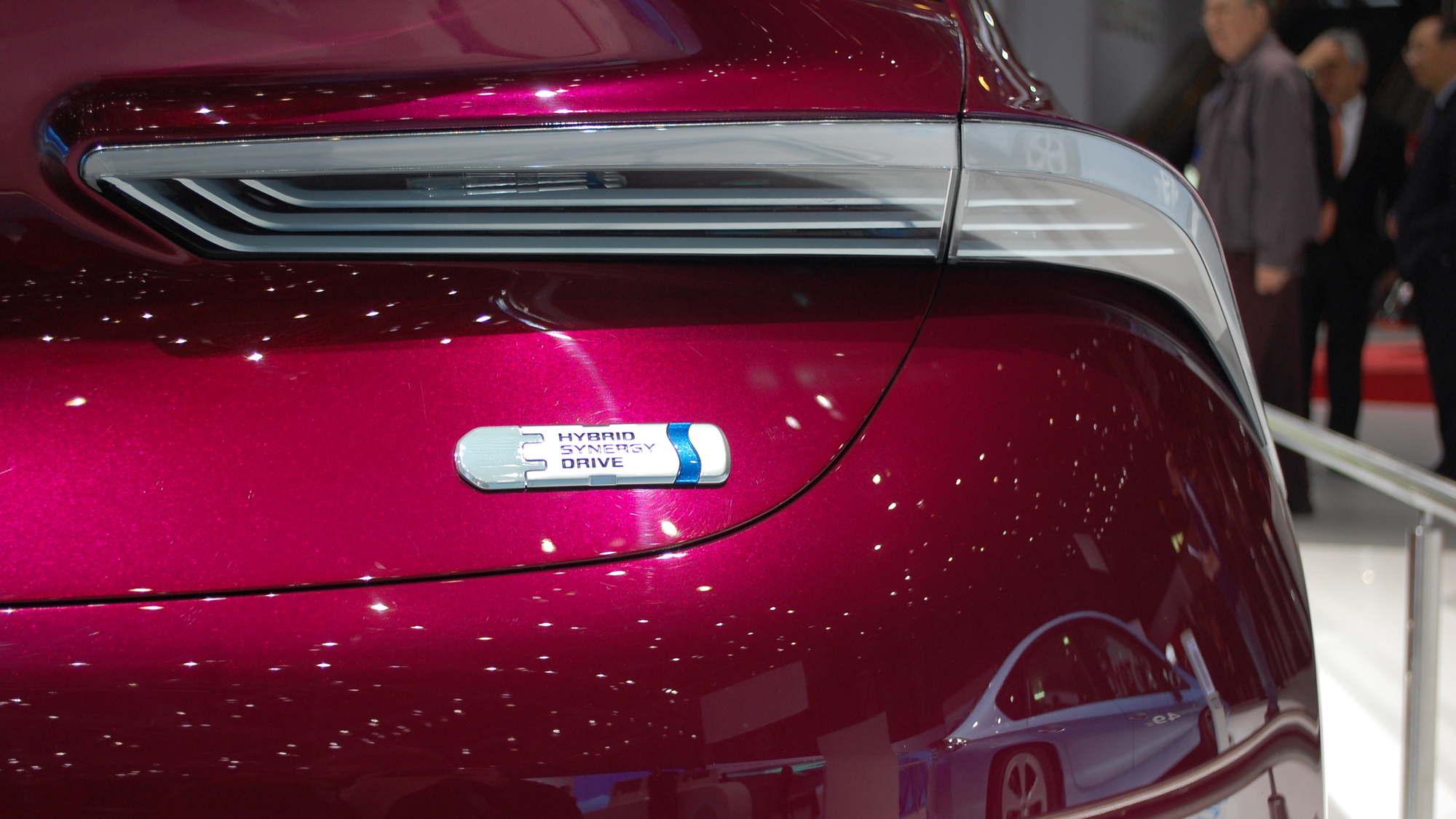 Toyota is serious about its commitment to the future of green mobility, and to prove it the concepts and production hybrids were out in force at Geneva.

Making its European debut at the Geneva Motor Show, Toyota says the NS4 is the next generation of its plug-in hybrid technology, as seen on the PHEV Prius.

The NS4 is even more focused towards fuel-efficiency and reducing emissions, but safety is also a priority, and the concept showcases several features that make driving the car as safe as it is green.

To make the roads greener as well as safer, the NS4 uses a plug-in hybrid drivetrain, matched with a 2.0-liter gasoline engine. That's larger than the 1.8-liter unit in the current Prius, to offer better performance without sacrificing efficiency.

Anti-solar film and heat reflecting paint combined with Toyota's "air curtain" ventilation system to ensure the interior is kept at a comfortable temperature, reducing the need for air-conditioning and further improving fuel efficiency.

And best of all, for some, will be the looks. This could be a hybrid you'd choose with your heart, as well as your head.

For more information and photos from the Geneva Show floor, check out our dedicated show page.