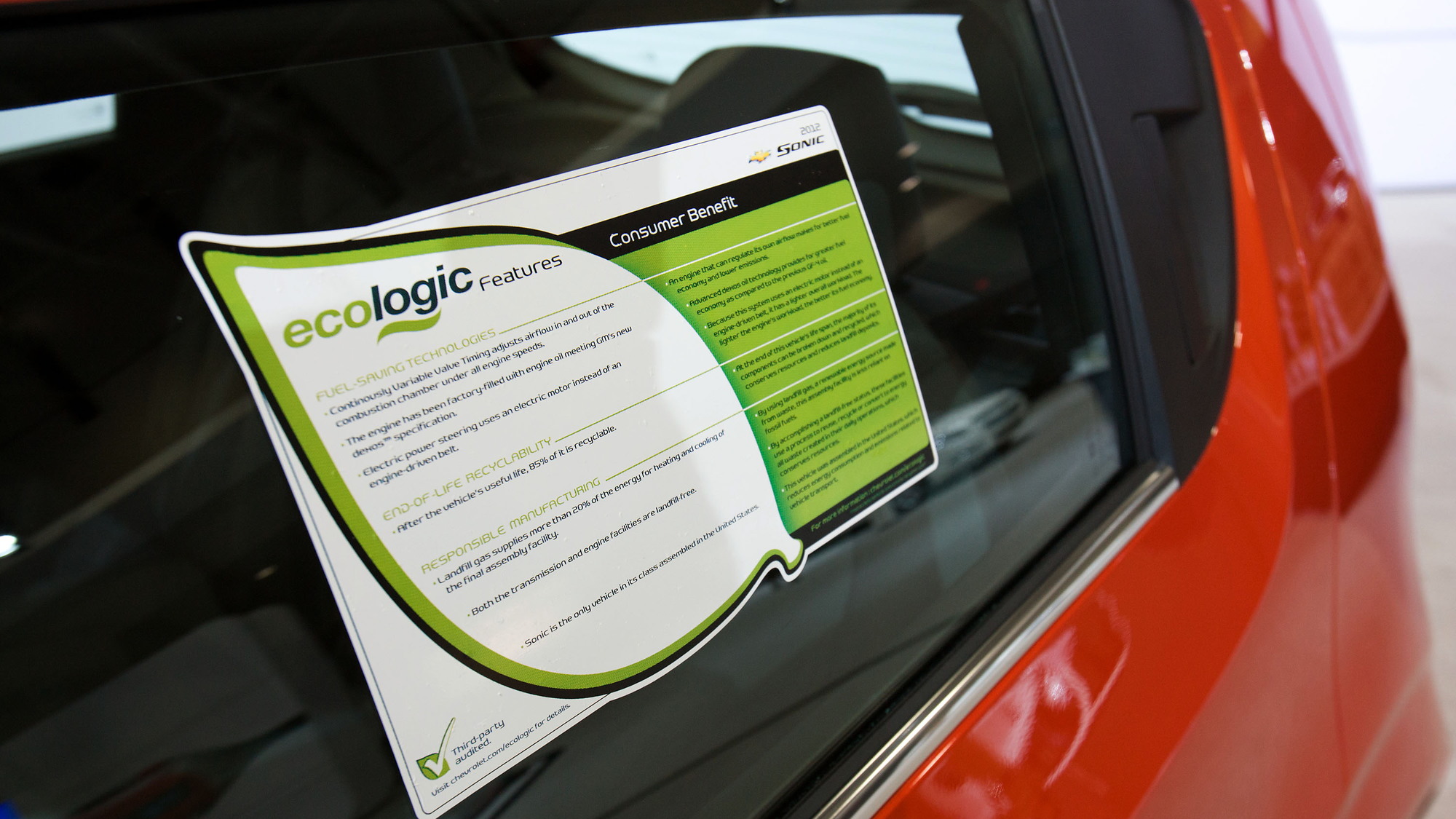 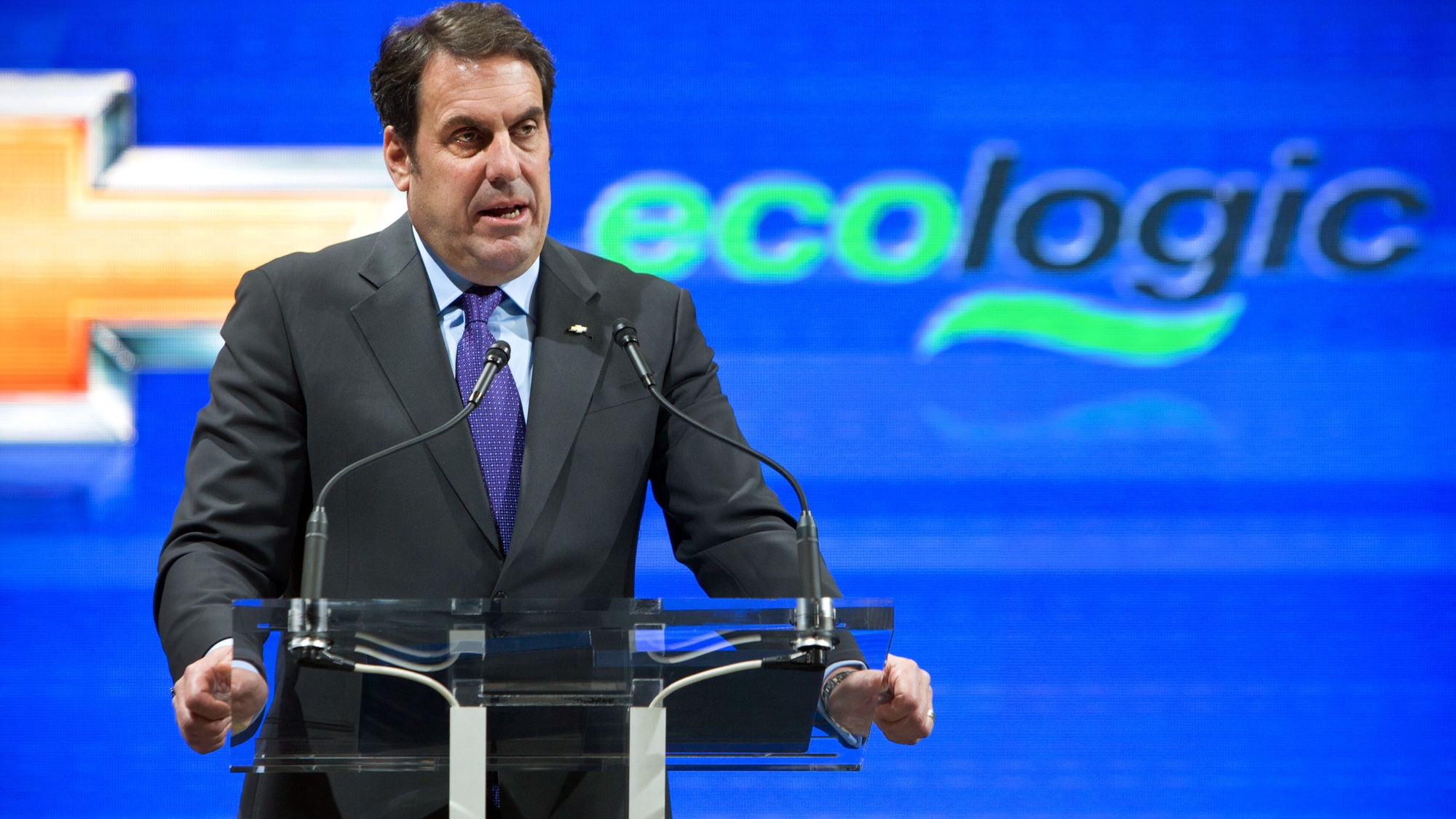 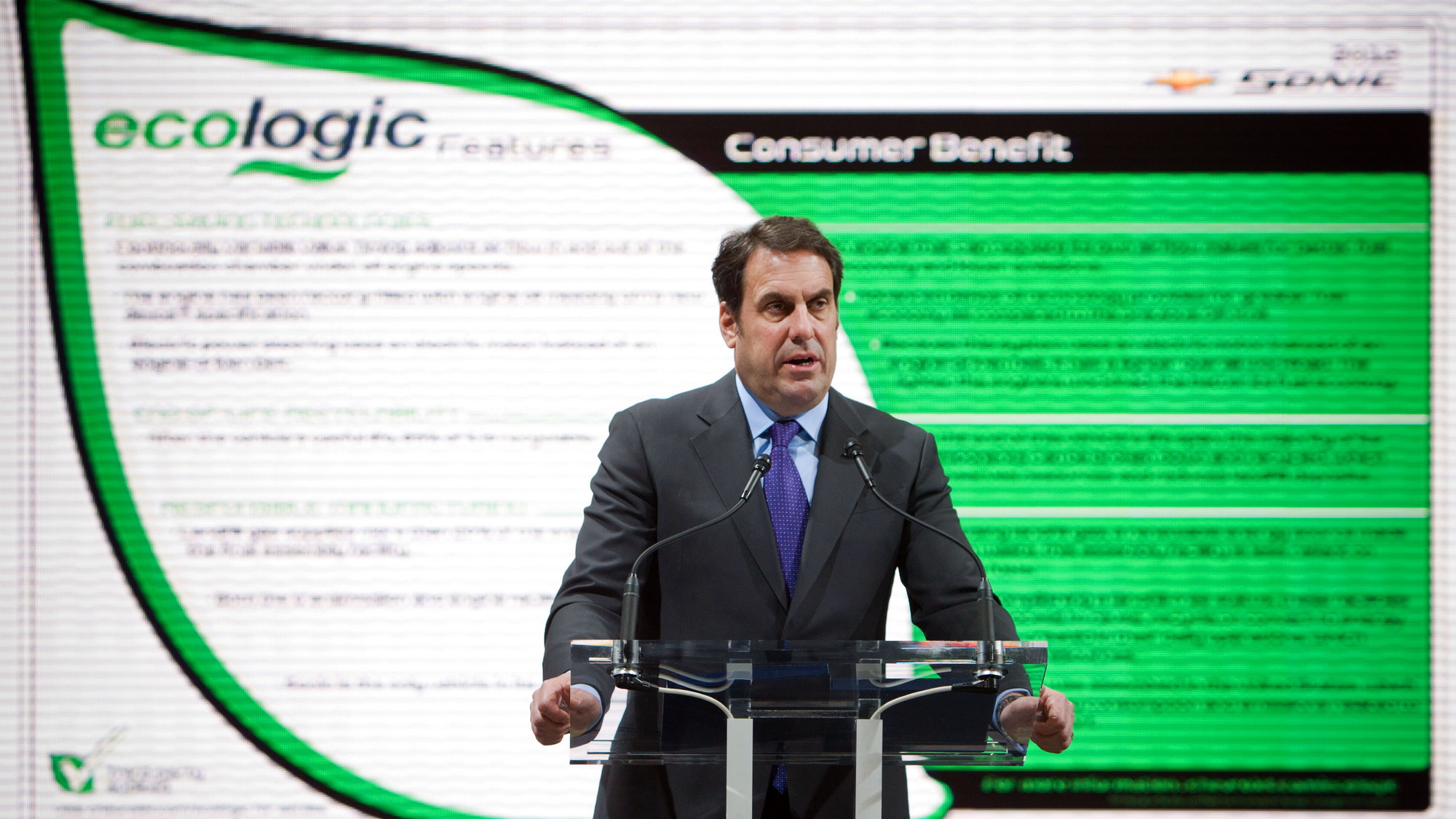 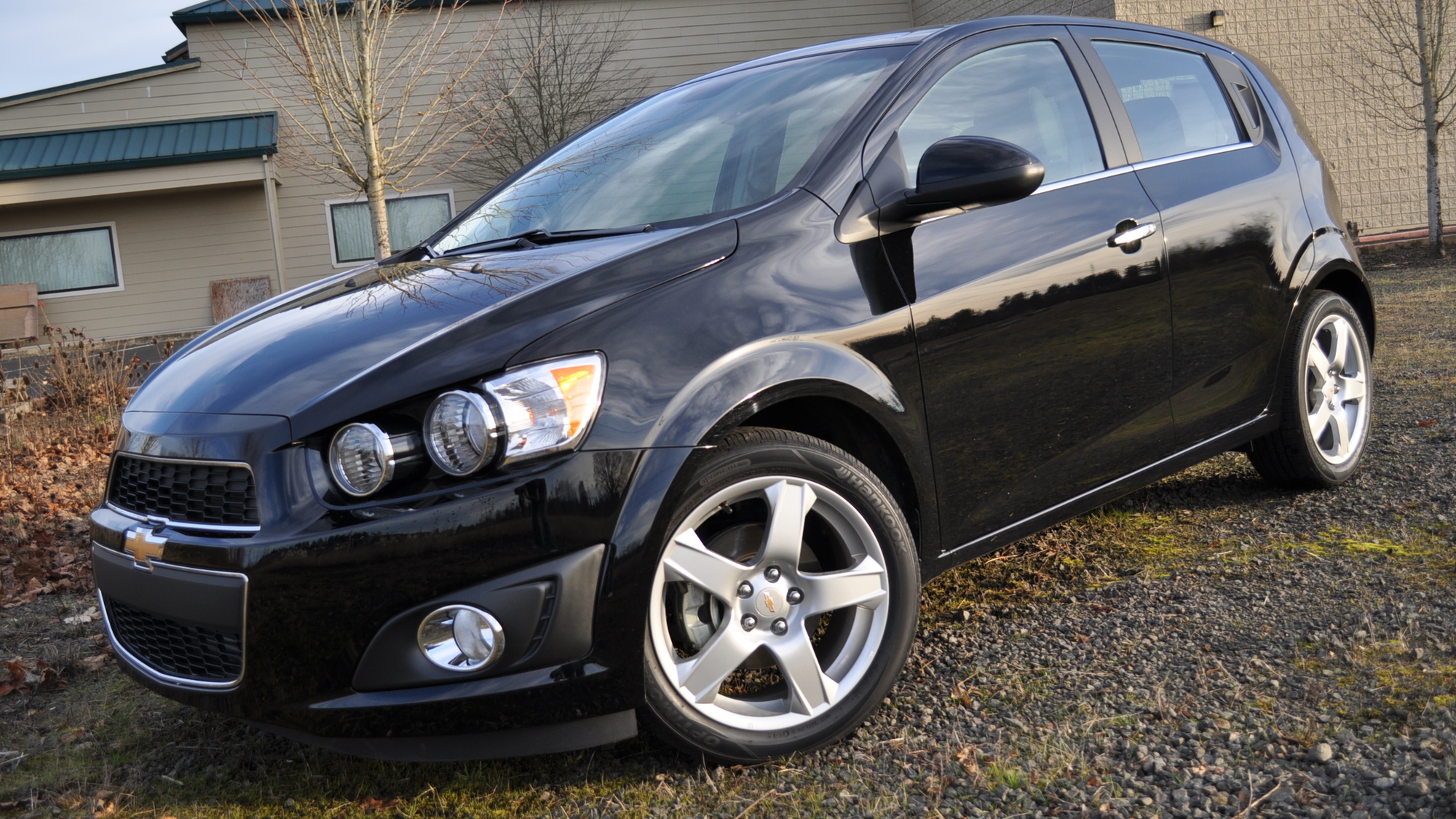 It's all very well selling a car on the back of low emissions or great fuel economy, but how do you know if its been environmentally unfriendly to make? Or whether it'll all go to landfill when it dies?

That's what Chevrolet aims to address with its new "Ecologic" sticker system, debuting on the 40 mpg, 2012 Chevrolet Sonic.

As well as listing the vehicle's economy and its green credentials related to driving, the sticker will also give information on its manufacture and recycling.

Chevrolet is being transparent about its cars' true credentials too - each claim on the Ecologic sticker will be audited by third-party sustainability agency Two Tomorrows.

Though fuel consumption is the main concern - after all, the vast majority of a car's impact on the planet stems from its use - Ecologic will also cover "before the road" aspect, such as manufacturing and assembly, and "after the road", focusing on how 85 percent of the vehicle can be recycled.

The "on the road" section will explain details of the car's advanced engine technologies, aerodynamics, lighter-weight components and low-rolling resistance tires - everything that helps reduce energy usage.

Chevy's ultimate aim is to play its part in reducing U.S. emissions by up to 8 million metric tons, by reassuring customers that every car is doing its bit.

The 2012 Chevrolet Sonic will carry the Ecologic label from March.