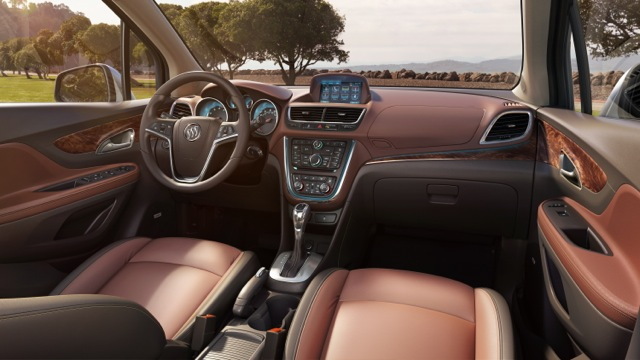 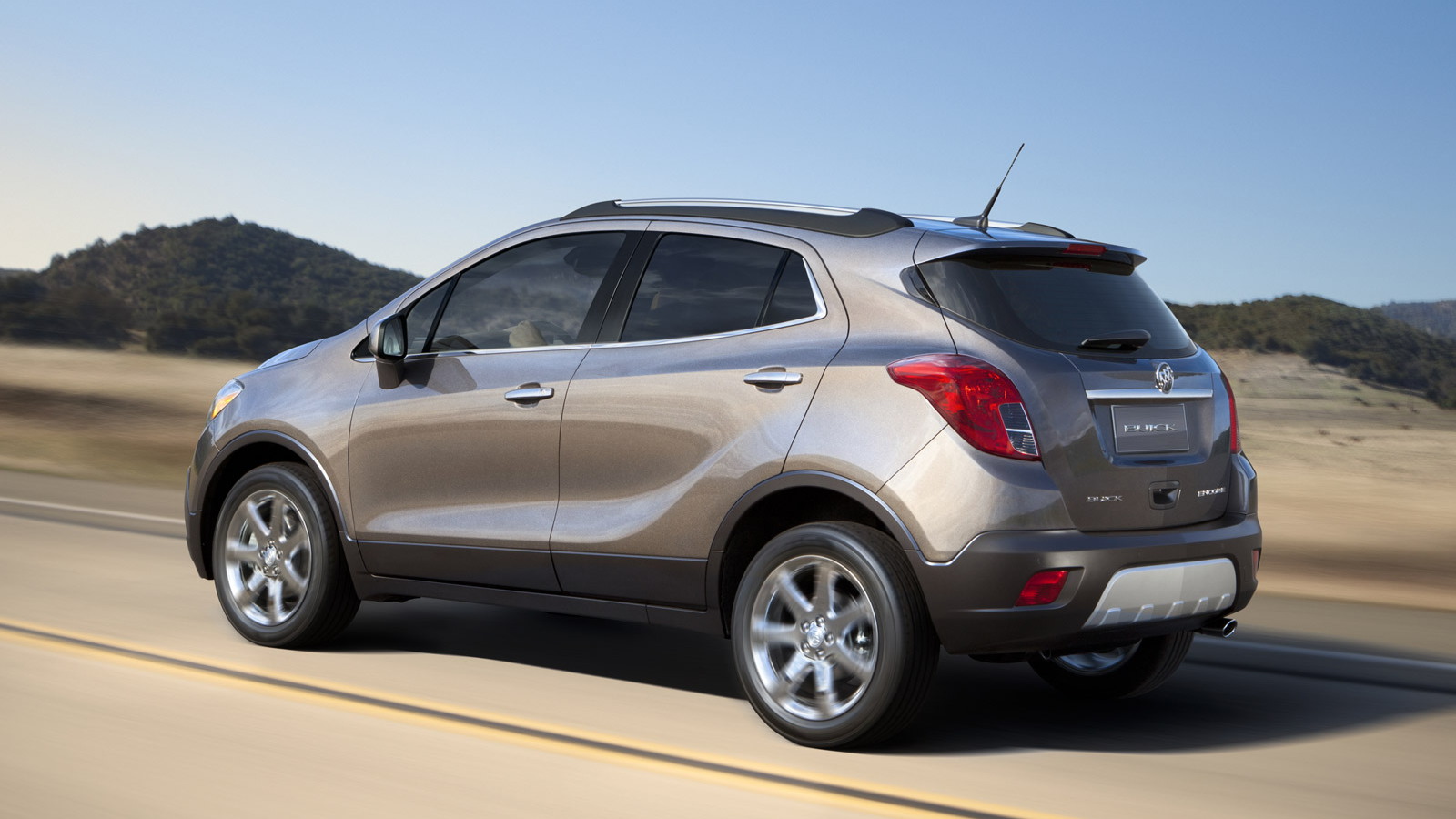 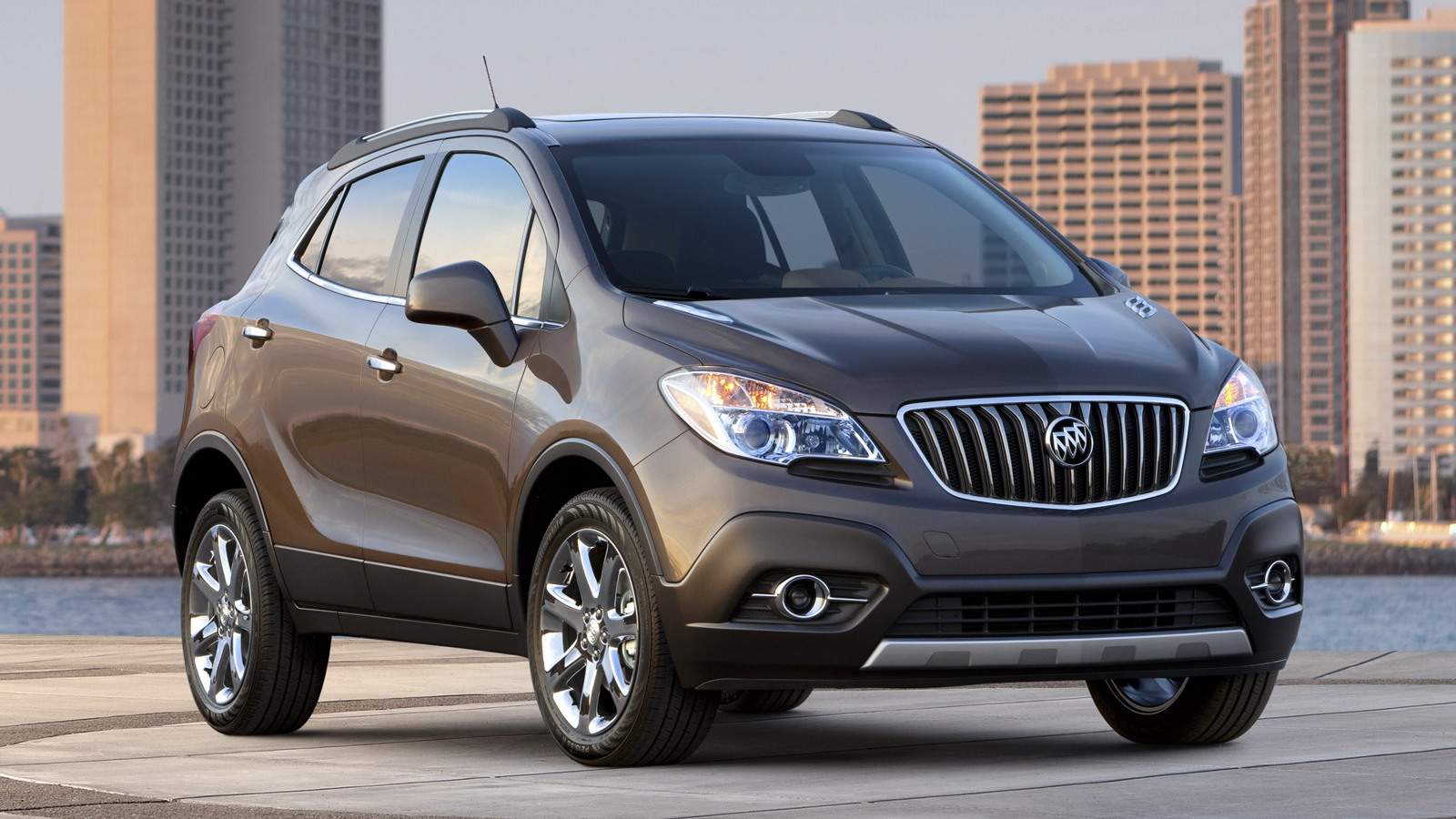 Buick isn’t the first brand you’d think of when it comes to fuel efficient, small cars, but next year Buick showrooms will welcome an all-new model which combines the two.

Capable of seating five adults and up to 18.8 cubic feet of cargo, the compact crossover aims to compete in the U.S. auto market against smaller luxury european cars like the 2012 BMW X1 and 2012 Audi Q3.

Inside, there’s the usual appointments you’d come to expect in any car, including 10 airbags, Buick’s IntelliLink voice-activated system, USB and Bluetooth connectivity, and the ability to connect the driver’s smartphone to the car’s high-resolution, full-color seven-inch LCD display.

But while its interior appointment is what the driver and passengers will interact with every day, the enhancements under the hood are also impressive.

The search for a refined drive continues through the suspension system and variable-effort electrically-assisted steering. With a turning circle of 36.7 feet, Buick claims the new electric power steering helps the Encore to offer a lower fuel consumption than a car with a traditional engine-driven hydraulic system.

Talking of efficiency, while Buick hasn’t detailed exact performance or fuel economy figures for the Encore, the turbocharger in its 140 horsepower, 1.4 liter engine is integrated within the exhaust manifold for reduced weight, while a six-speed automatic transmission with a steep first gear and tall overdrive gear offer good acceleration from standstill and great fuel economy on the freeway.

The transmission comes from General Motors' range of six-speed front and all-wheel drive transaxles built specifically for small cars and crossovers, and Buick has confirmed that although Buick has yet to confirm if the Encore will be offered with all-wheel drive as an option.

And fuel economy? We'd hope the specifications translate to a fuel economy of between 35 and 40 mpg for the front-wheel-drive car,  but until Buick publishes official gas mileage figures, we’ll just have to hope.