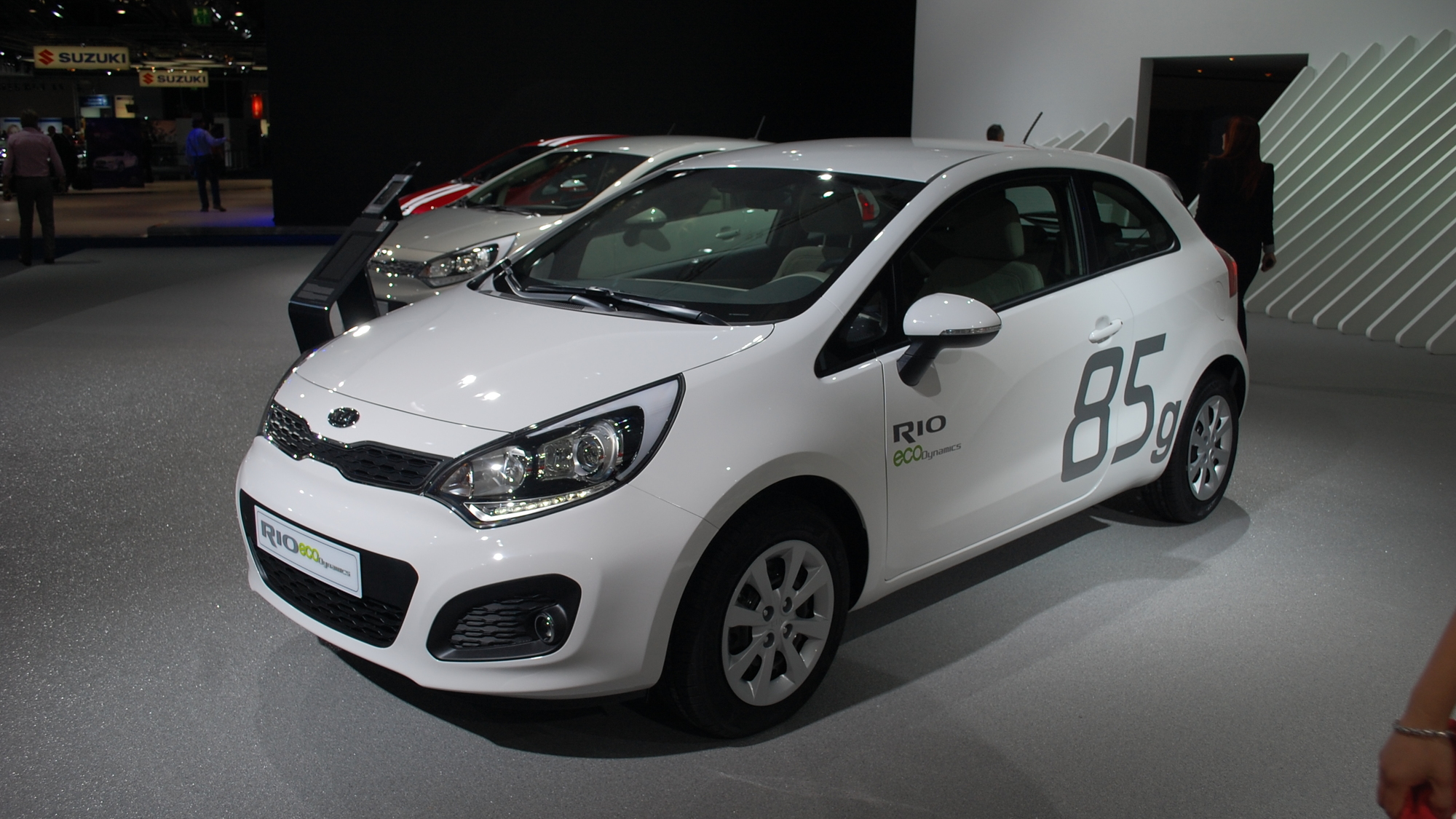 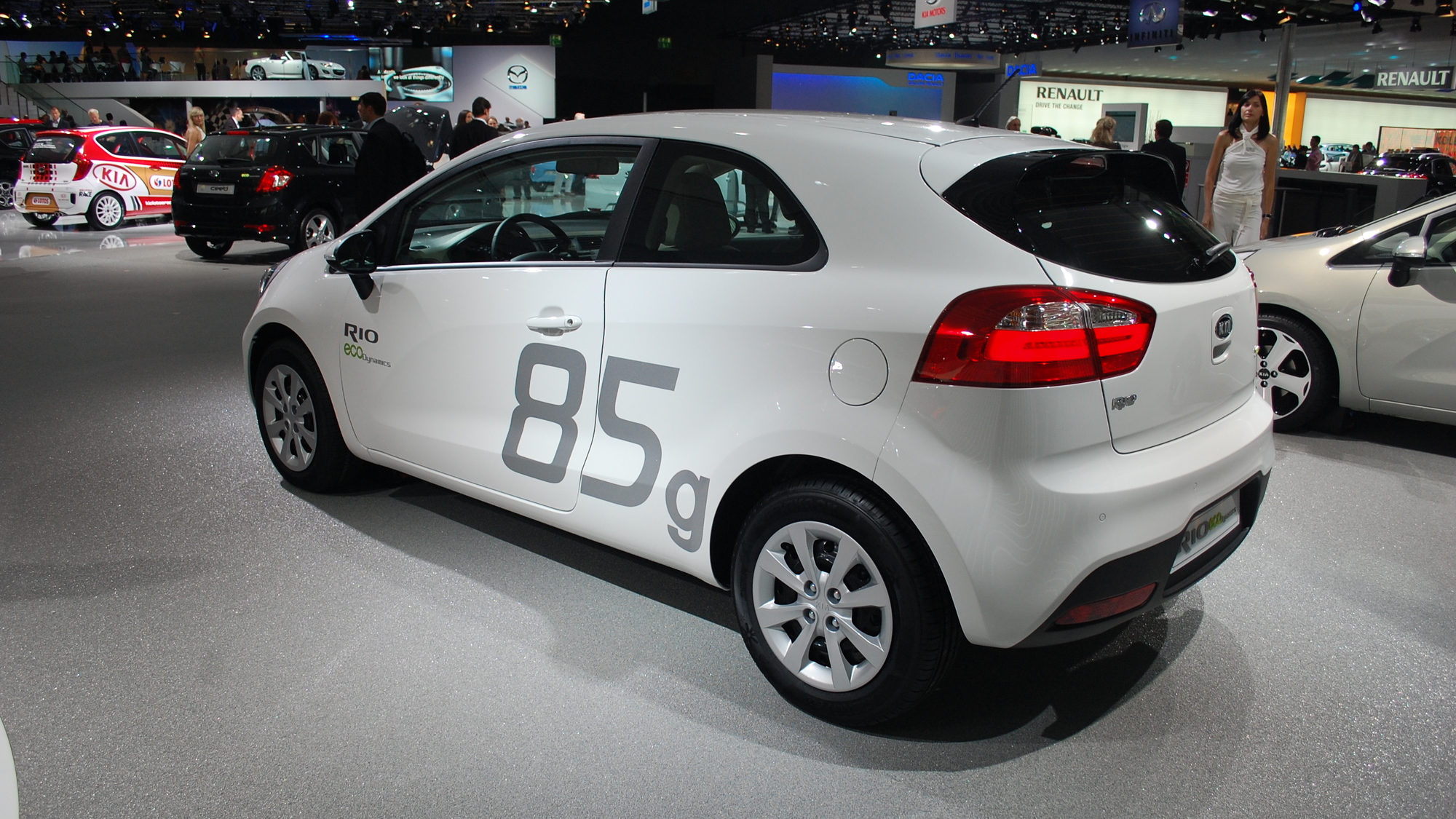 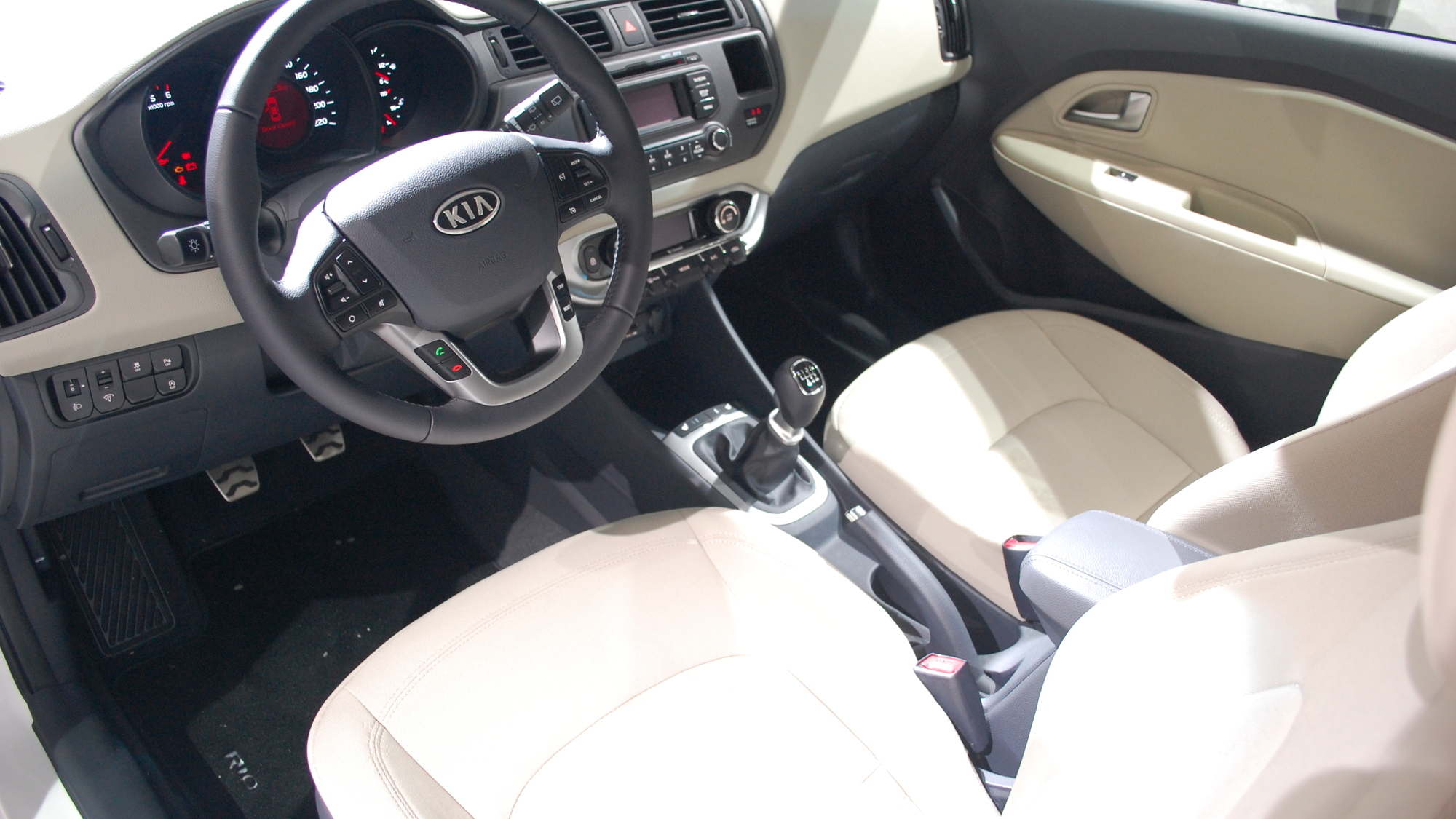 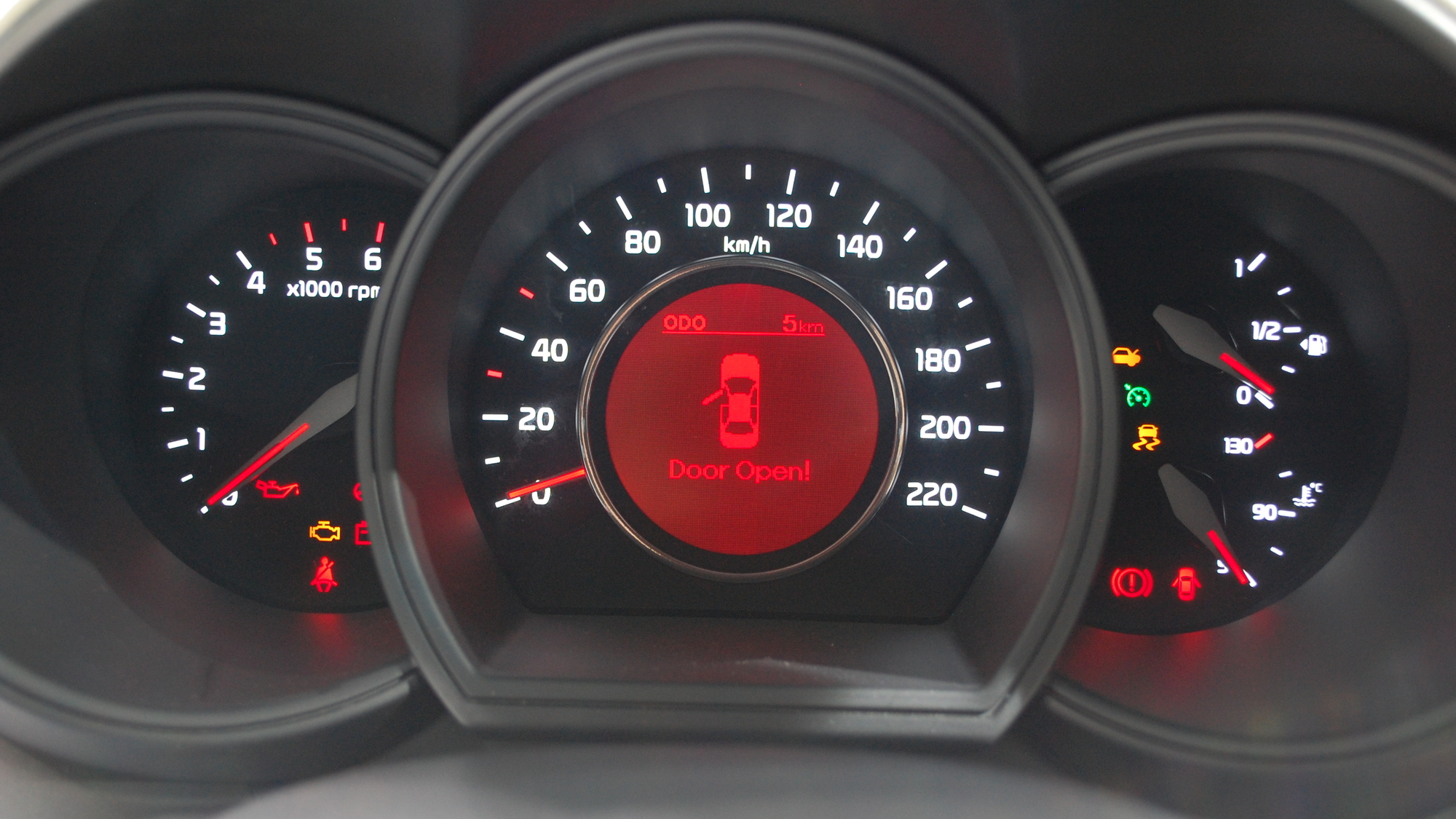 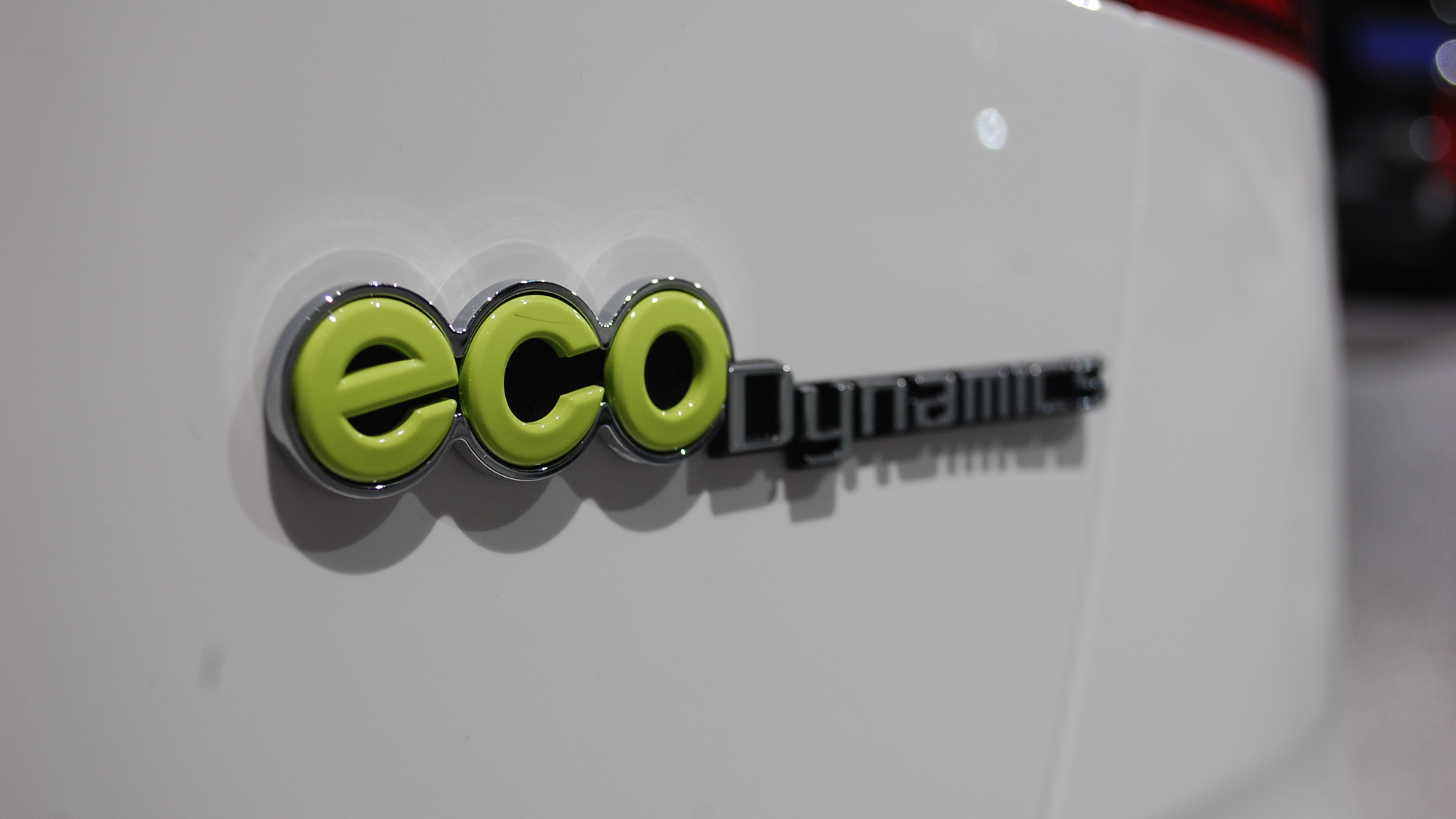 While the European market gets to play with dozens of high MPG turbodiesels, we're often told to make do with small capacity gasoline engines that don't come close to matching diesel, even if they're getting better these days.

Latest to join the "forbidden fruit" list is the Kia Rio Ecodynamics. The 2011 Kia Rio is one of America's cheapest cars and although the recently-launched European model doesn't have the same penny-pinching title, it does get the option of a 1.1-liter, 3-cylinder turbodiesel engine that helps it to achieve more than 73 miles per gallon on the European cycle.

Take off the 10 to 20 percent that the EPA tends to knock off the Euro cycle numbers, and the Rio Ecodynamics is still a 58 MPG car at the very worst - and that's a combined rather than highway figure, an environment in which diesels tend to excel.

Fuel-saving measures including stop-start, low rolling resistance tires, longer gearing and aerodynamic features such as a closed-off radiator grille and extended tailgate spoiler help to achieve these high figures, and good torque from the tiny turbodiesel means you don't need to thrash the engine to make progress.

If you do feel like drag racing, 62 mph appears in 14.9 seconds. You wouldn't be winning many races then, but the 125 pounds-feet of torque at 1,500 rpm should make city driving a breeze.

Well, it will for European customers anyway. As with so many before it, there are currently no plans to bring the Rio Ecodynamics to the U.S.