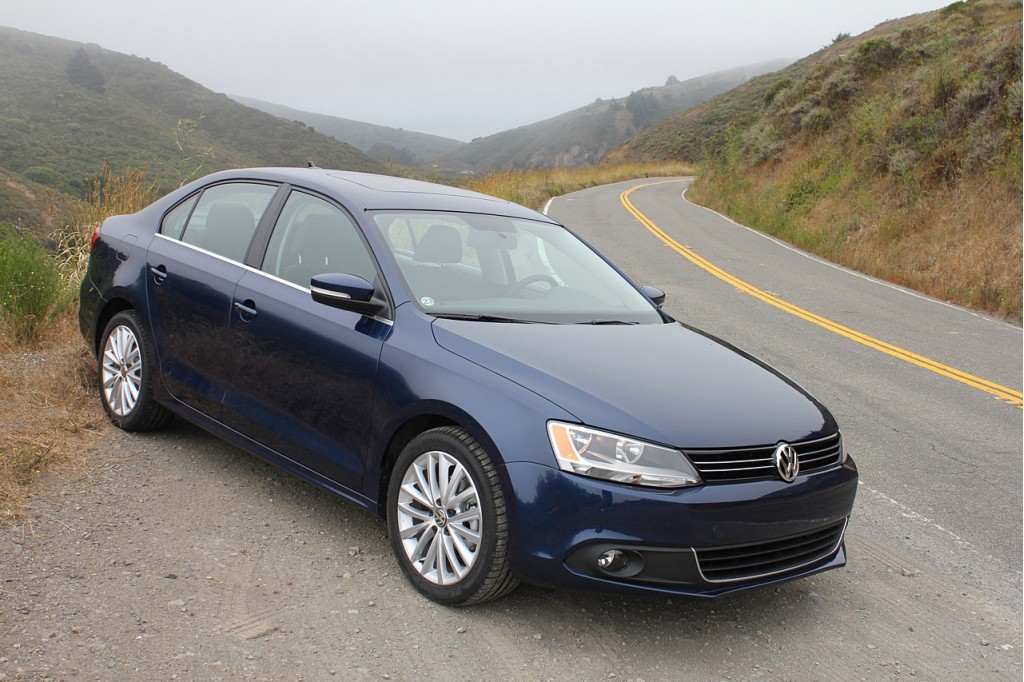 Cylinder deactivation isn’t a new idea; the technology was first implemented (with only moderate success) in the days following World War II. Over the past ten years, cylinder deactivation has become mainstream, and manufacturers routinely employ this on their V-6 and V-8 engines to boost fuel economy up to 20 percent.

No manufacturer has deployed the technology on a four-cylinder engine, at least until now. Volkswagen has announced that their 1.4-liter TSI engine, used on the European market Golf, Jetta, Scirocco and Tiguan, will utilize cylinder deactivation beginning in 2012.

The results of Volkswagen’s testing are impressive. On the European test cycle, cylinder deactivation is expected to improve fuel economy by some 2.5 miles per gallon; when combined with start / stop functionality, that figure will increase to around 3.9 miles per gallon.

The European test cycle for fuel economy is somewhat more optimistic than our own EPA testing, which typically delivers results 10 to 20 percent lower, but the potential fuel savings are still significant.

Cylinder shut-off will only occur under constant-throttle conditions, with the engine speed between 1,400 and 4,000 rpm. When the gas pedal position sensor detects a sudden change in throttle setting, the system instantly deactivates and the engine resumes running on all four cylinders. Volkswagen estimates that, based on the European fuel economy driving cycle, cylinder shut-off will be employed for 70 percent of a driver’s time behind the wheel.

Volkswagen will begin using cylinder deactivation on their 1.4-liter TSI engine for European market vehicles in 2012.

There are no plans to bring this engine to the United States at the current time, but it stands to reason that Volkswagen may eventually  deploy cylinder deactivation across its engine range as a way of boosting Corporate Average Fuel Economy.

[Volkswagen via All Car Tech]