Once a class full of lumbering--but extremely popular--dinosaurs, the large sedan is sometimes at risk of of going extinct among the SUVs, midsize hybrids and crossovers of this world.

They still have a place in the market though. And like any other class, buyers now have not only more equipment, better safety and better handling than ever before, but improved fuel efficiency too.

So if you're in the market for a large sedan but don't want to sacrifice too much gas mileage, you may want to check out the following vehicles--representing the three most efficient in the class.

Hyundai echoes the good work of its smaller stablemates with the Azera, by topping the fueleconomy.gov list of most efficient large sedans.

By the standards of smaller vehicles the 20 mpg city, 29 highway and 23 combined may not look like much, but the figures are respectable from a 3.3-liter, 6-cylinder gasoline engine without the help of a hybrid drivetrain. With prices starting from $26,270 it also represents good value for money. 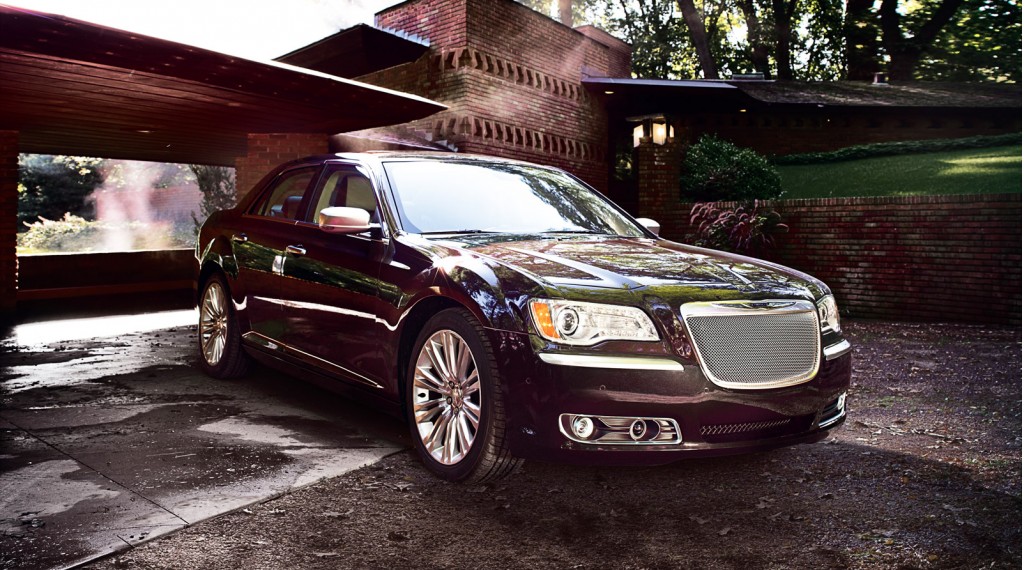 The previous Chrysler 300 was best-known for the 300C with its Hemi V8, but efficiency is the name of the game here--despite having a 3.6-liter 6-cylinder, it manages a respectable 31 mpg highway. That's no doubt helped by the 8-speed automatic transmission.

The 300 also manages 19 mpg city and 23 combined--and if alternative fuels are your thing, an E85 version is also available. The economy is lower--only 17 mpg combined--but carbon dioxide emissions are reduced. It's just a pity the U.S. doesn't get the even more economical diesel model offered to European buyers... 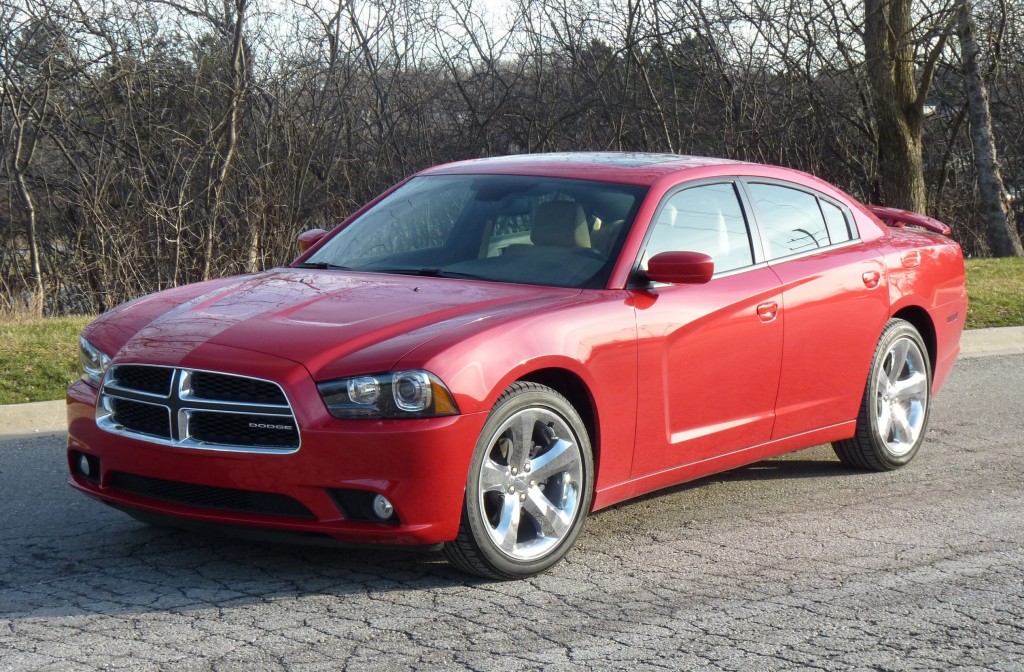 The Charger name evokes images of muscle cars more than fuel-sippers, but it's unsurprising to learn that with the same powertrain as the Chrysler 300, it's capable of the same fuel figures--19 mpg city, 31 mpg highway and 23 combined.

That's several miles per gallon better than the V8 models can manage. With 292 horsepower it still performs too. With prices starting at $25,495, it's also the cheapest vehicle of the trio, sure to appeal to bargain-hunters.

Of course, next to several midsize vehicles available now larger sedans are still relatively inefficient--but if you simply can't face the idea of downsizing to a 2012 Toyota Camry Hybrid or 2012 Volkswagen Passat TDI, then the three above are your best options.