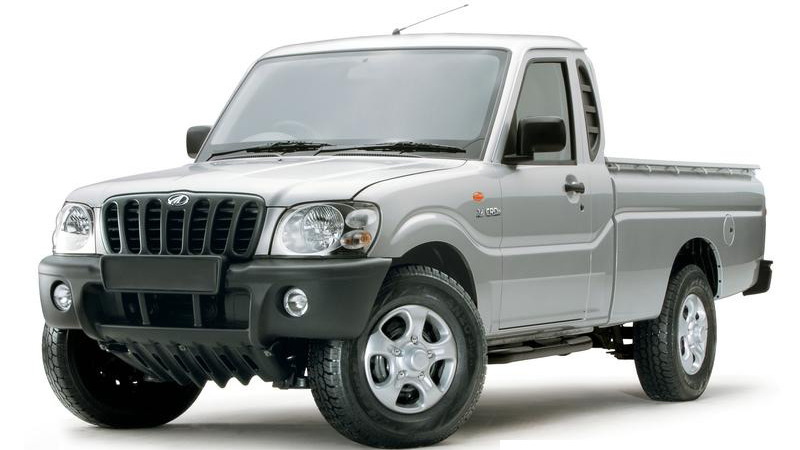 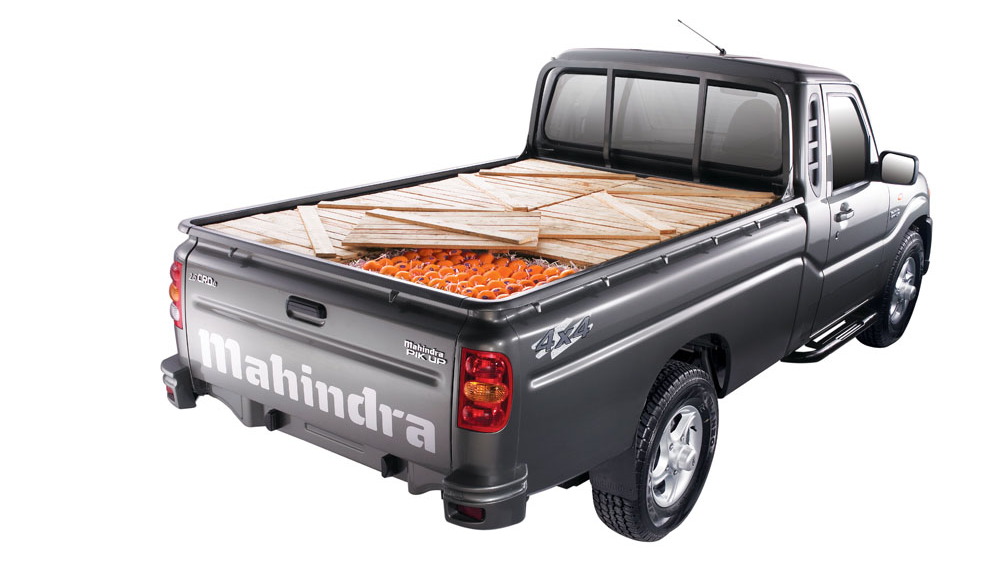 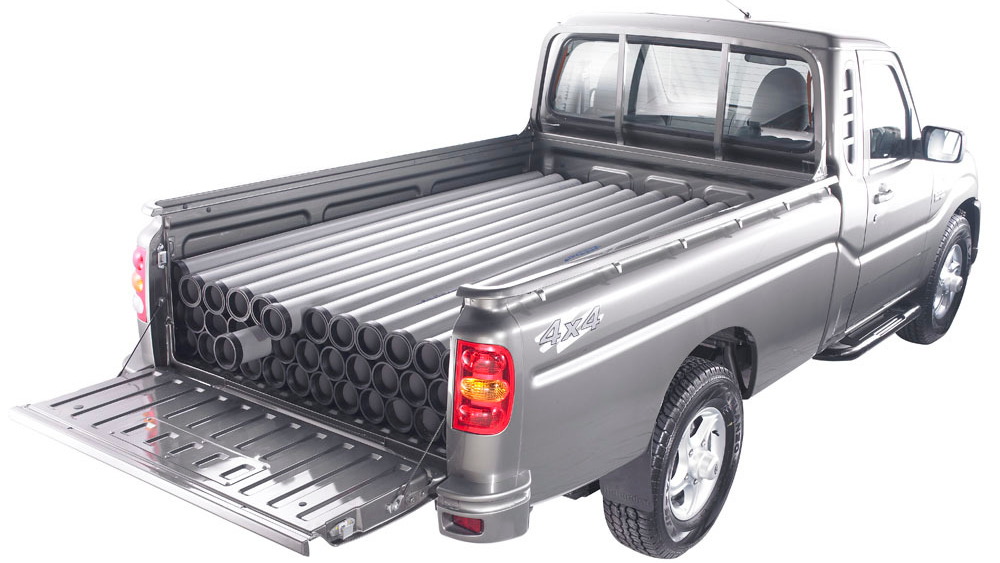 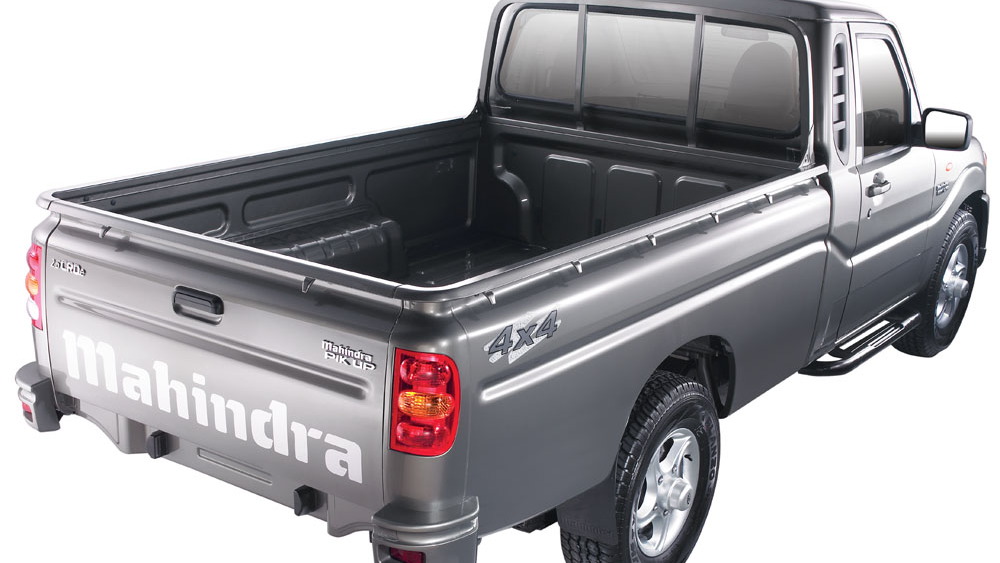 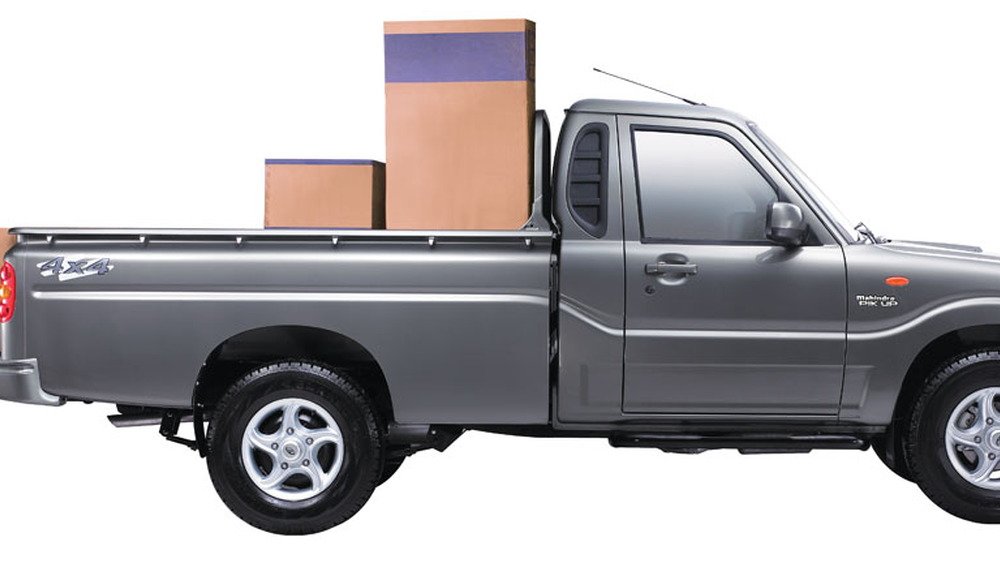 On paper, the Mahindra TR20 and TR40 compact pickups sounded like an ideal choice for a lot of potential buyers. Powered by a 2.2-liter, four-cylinder diesel engine, the trucks were supposed to deliver fuel economy up to 30 mpg on the highway, while offering buyers a payload capacity of 2,765 pounds and towing capability up to 5,000 pounds.

Even the price, said to start at under $23,000, was right. It’s no wonder that the U.S. importer, Global Vehicles, had no problem in signing up dealers from coast to coast. Many were already familiar with the Mahindra name, since its tractors have enjoyed reasonable success in the United States for the past 17 years.

When the EPA approved the 2011 Mahindra pickups for sale in the United States, their fuel economy ratings weren’t even close to Mahindra’s claims. Instead of the 30 mpg highway promised, a four-wheel-drive TR40 pickup was rated at 19 mpg city and just 21 mpg highway, a deficit of nearly 40 percent. Now comes word that the EPA’s approval for the Mahindra pickups will expire at the end of 2011, and no paperwork has been filed to request a 2012 model-year EPA approval.

With no distributor and (soon) no EPA approval, the future of the Indian-manufactured diesel pickups in the U.S. looks bleak. Even with disappointing EPA ratings, the trucks could have found favor among proponents of biodiesel, and their low cost would have made them a sound choice for commercial applications. With no Mahindra pickups on the horizon, and the new Ford Ranger diesel pickup being sold in nearly every market except the U.S., it looks like fans of compact pickups and diesel power have again been shortchanged.