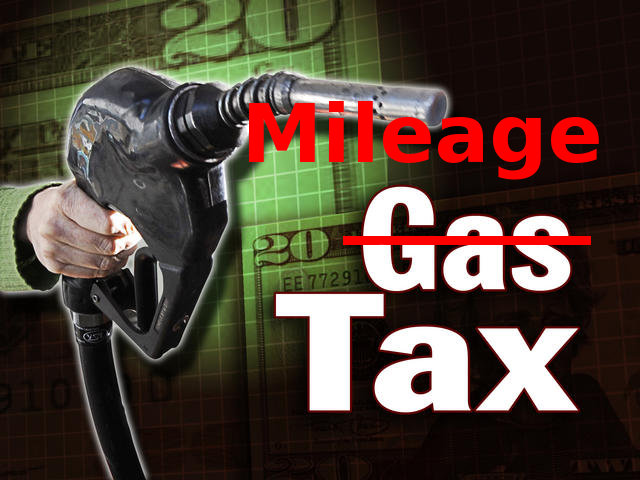 In the words of our great patriot Benjamin Franklin, "In this world nothing is certain but death and taxes." Yes, even you Prius drivers have to pay them. You may be accustomed to taxes on gasoline, but what if you had to pay for how many miles you drive instead?

If Oregon Governor, Ted Kulongoski gets his way, this could be the transportation taxation method of the future. Per the governor's website, “As Oregonians drive less and demand more fuel-efficient vehicles, it is increasingly important that the state find a new way, other than the gas tax, to finance our transportation system.”
A transportation bill the Governor has introduced for 2009 recommends the shift from a gas tax to a mileage tax and he is encouraging Oregon's legislature to pursue the idea. A task force formed in 2006 tested the new tax on 300 motorists using a satellite GPS technology to track in-state mileage over a 10-month period. Although this raised concerns with privacy advocates that the state would know where each driver was going, the Oregon Division of Transportation asserted that they have no plans to track drivers.
Instead, the devices used to track the mileage will be read each time a driver refuels. Doesn't plugging your car into the outlet in the garage sound more appealing?
Source: Gazette Times, Image (Unedited): CF News 13